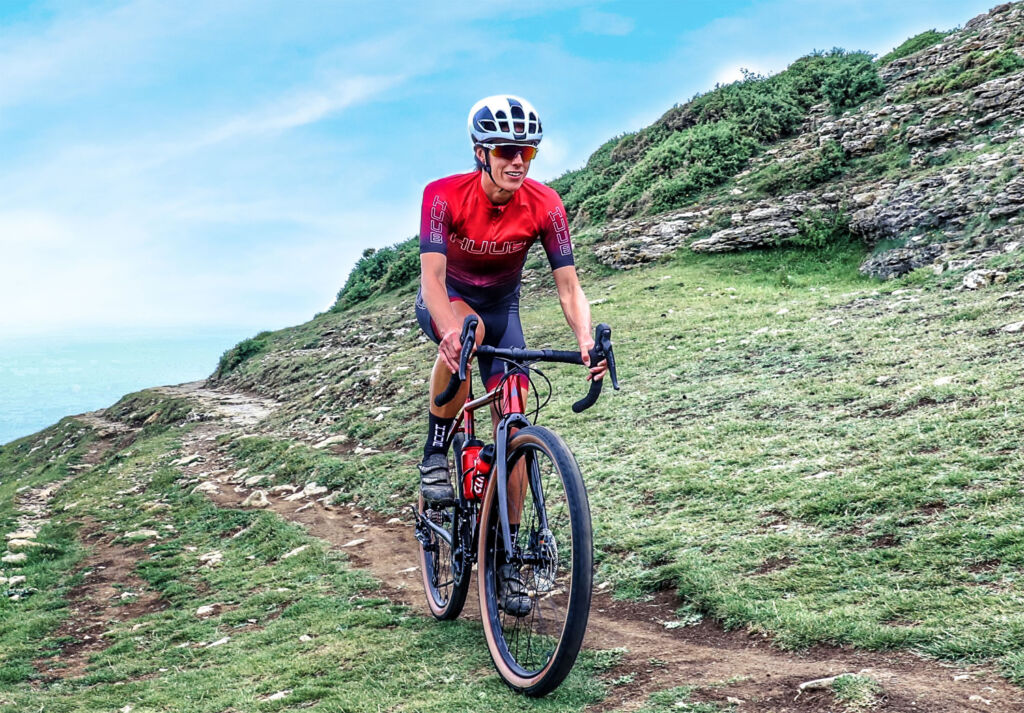 HelenJenkins MBE is a two-time triathlon world champion (2008 & 2011) and one of Britain’s most celebrated triathletes.

What was your route into cycling and triathlon?
Initially, I was a swimmer, and I was losing my love of swimming. I had stopped improving, and I wasn’t sure if I wanted to continue. Luckily triathlon came along at the right time. One of the parents at my swimming club was the Welsh triathlon coach and asked if a few of us if we wanted to try out for the Welsh team.

I started including cycling and running into my training program at around 15 and made the Welsh Youth team. It kind of continued from there! I am so grateful I was in the right place at the right time, or I may have stopped sport altogether.

What does it give you?
What I gain from triathlon has changed through the years; I love the sport and the competitive side. I am honoured to have represented my county at three Olympics and numerous World Championships, but the most important thing it gives me is my love of being outside, my love of being active and fit.

I love to swim, bike and run, and I will keep doing all three sports as long as my body is able and long after I stop competing. Being outside and active is so good for my mind and body. 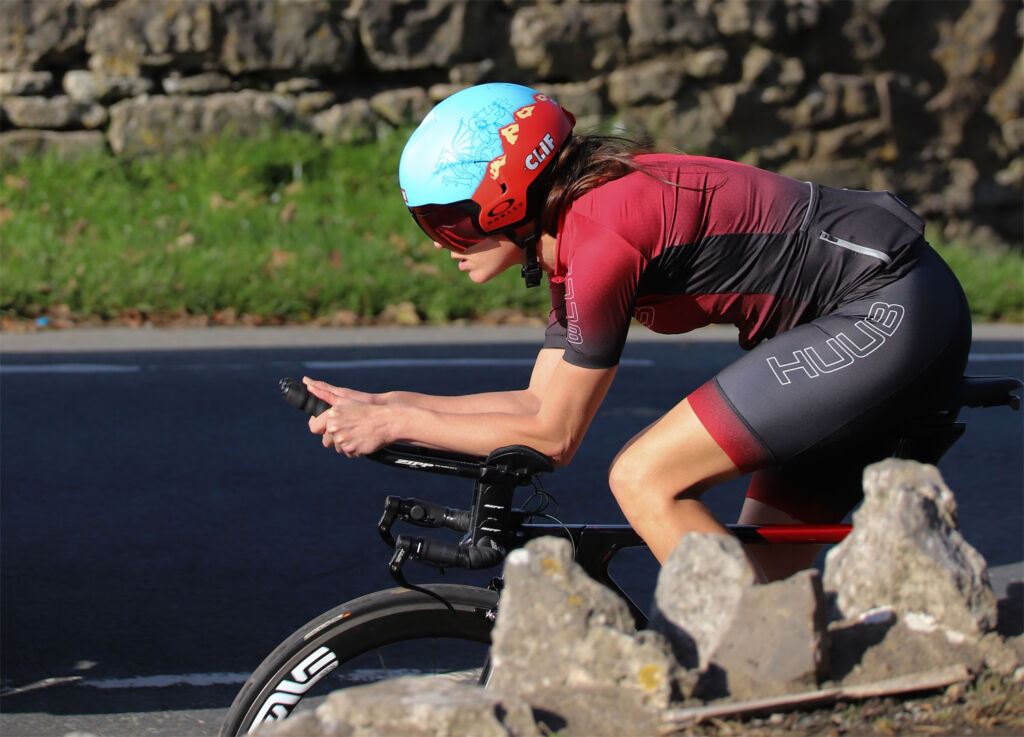 Did you face any hurdles when first getting into cycling and triathlon?
I had to become more confident. I used to get so nervous before races; it was almost paralysing. I have learnt techniques that have helped.

I learnt to focus on the process rather than the overall goal or race. Breaking down every section of the race and focusing on my technique or a small goal for that section makes the overall goal seem less overwhelming. I still have nerves, but I am able to manage them a lot better now. 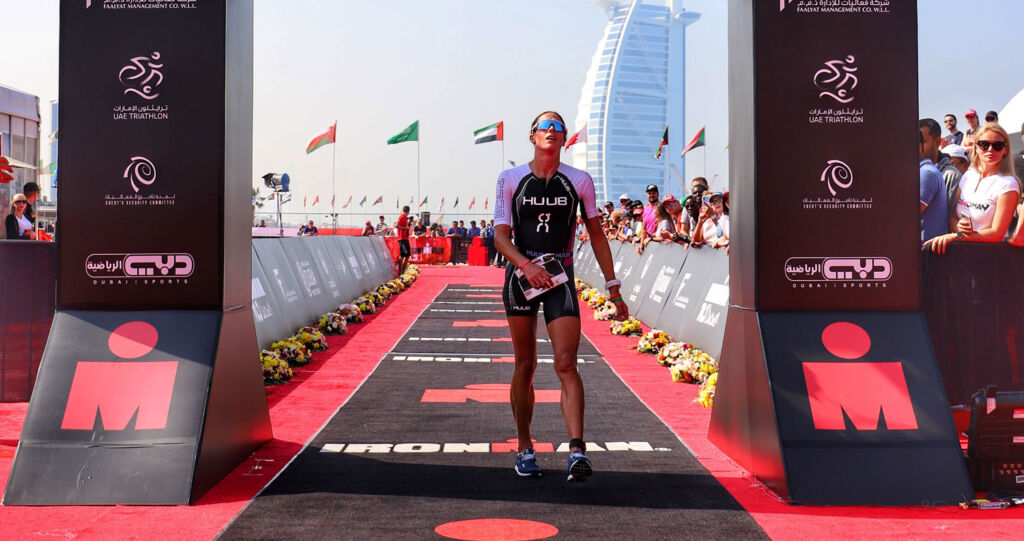 What achievement are you most proud of?
I won a World Triathlon Series race on Australia’s Gold Coast at the beginning of 2016; I had not been on the top of a podium since 2012. It had been a really tough four years on managing injuries. I and the team around me all worked together so well to get me to the start line fit and healthy, and the race went as perfectly as it could have gone!

When I was presented with my medal on the podium, there was the realisation that I had accomplished something that deep down I didn’t really think was possible. I was so proud but also grateful to the team that got me there.

What’s been your toughest challenge?
It was getting to the Olympic games in London 2012. I was one of the favourites to win, and I got a significant injury four months before the Games. It was such a struggle to get there mentally and physically on myself and my husband, who is my coach. It nearly broke me, so to get there and come fifth was an achievement, but it was the hardest thing I have done in sport. 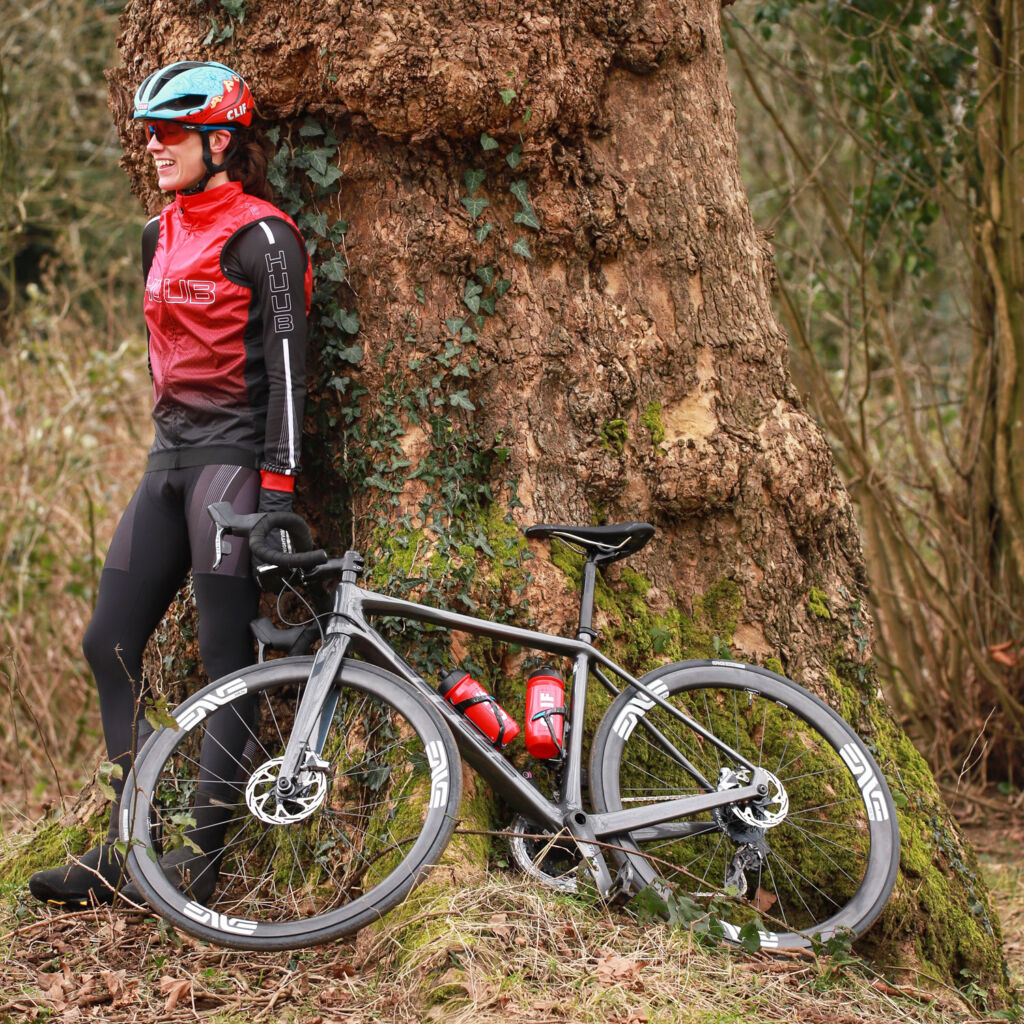 What would you say to encourage women who are nervous about getting into cycling?
Cycling is definitely more nerve-wracking than other sports – running is pretty simple, run shoes and off you go. With cycling, there is a lot more equipment. When I first started cycling, I wasn’t confident about changing tyres or how my bike worked and had to rely on other people to help me.

I didn’t like going out on my own as I was worried, so I set about learning basic bike mechanics and how to change a tyre. There are so many good videos on YouTube etc. that can help you become competent. You don’t need to know loads – just the basics, so your bike is safe.

I’m seeing more and more women out on the roads; it used to be a rare sight, so it’s exciting more and more are getting into cycling as it’s such a fun sport. If you are going out for the first time, try and pick a quiet area to get started or a cycle path, somewhere without too many cars, until you feel confident. As always, be safe and be seen, wear a helmet and make sure you have lights.