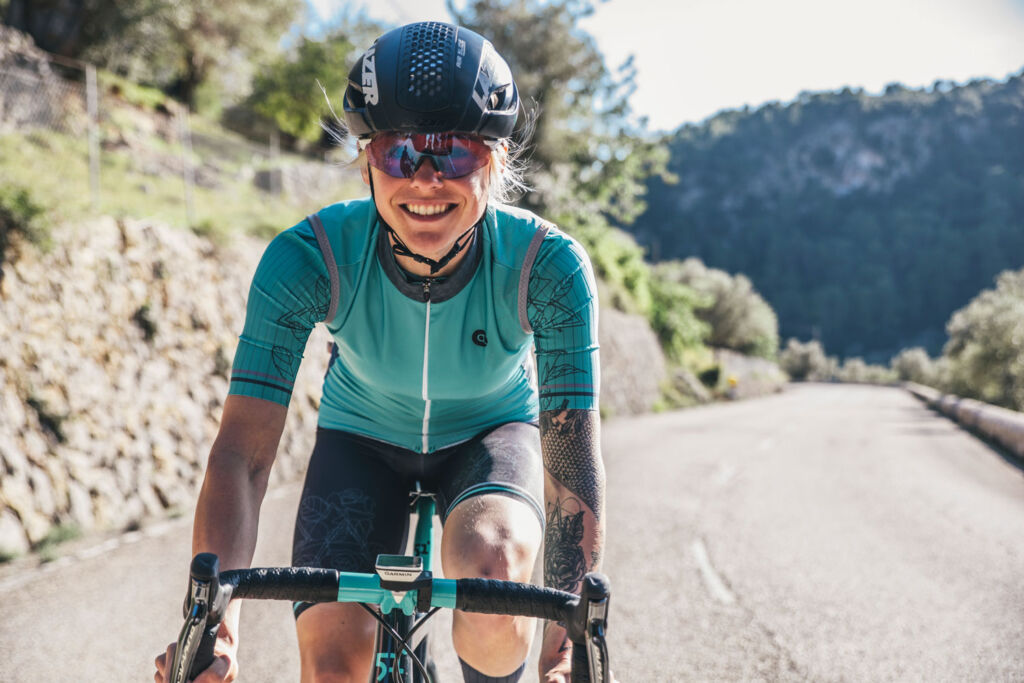 “I feel like I’m part of an ongoing global battle to get more women into this sport and get more coverage out there.”

What was your route into cycling?
I needed a way to commute to work and college, so my Dad suggested that I use his second-hand bike. I immediately fell in love with the freedom cycling gave me, and less than a year later, I had joined my first cycling club. 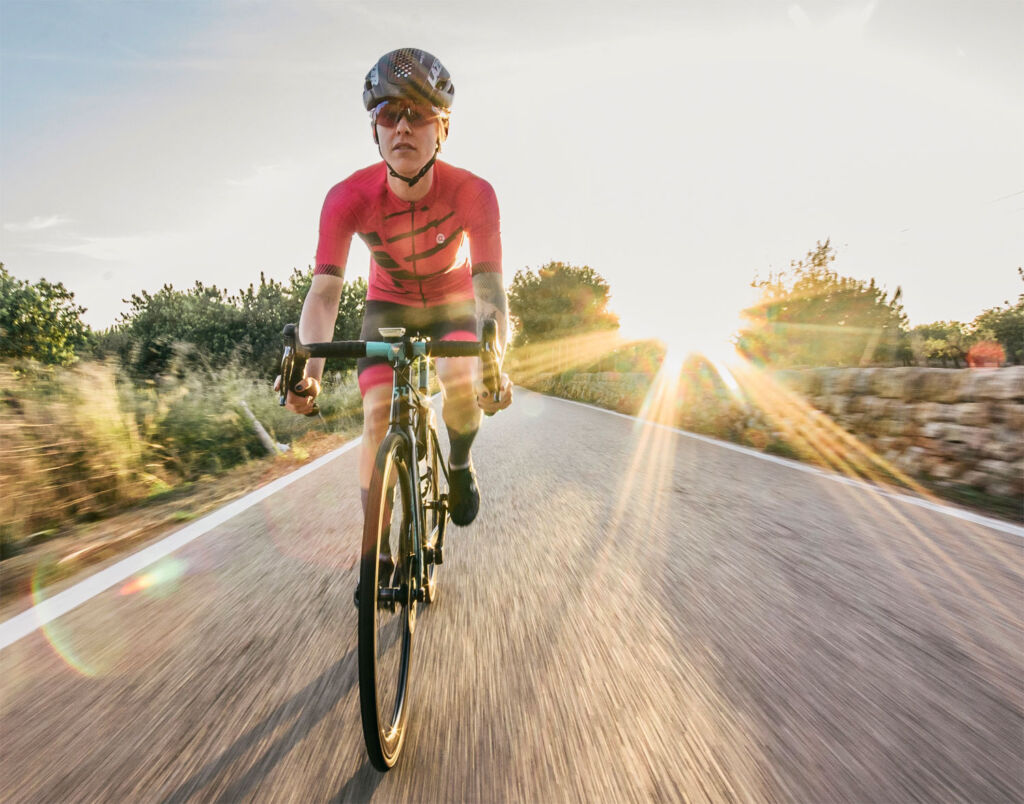 What does cycling give you?
Initially, cycling gave me a practical and convenient way to commute. Joining a cycling club gave me enjoyable and sociable weekends out on beautiful roads with like-minded people. As my journey into competitive cycling developed, it gave me tough challenges to overcome, which I really relish.

Did you face any hurdles when first getting into cycling?
The biggest hurdle for me was the initial financial investment that’s required when buying a bike and all the gear. Ireland has a “bike to work “scheme, so I got a tax break when buying my first bike, and that helped. I’d also spend time searching for second-hand or discounted kit online.

What would you say to encourage women who are nervous about getting into cycling?
I would say reach out to a local club if possible. My first club Orwell Wheelers ran several beginner groups where you’d meet other newbies. They also ran a women’s introductory racing programme, which was great to build up confidence alongside riders of similar abilities. 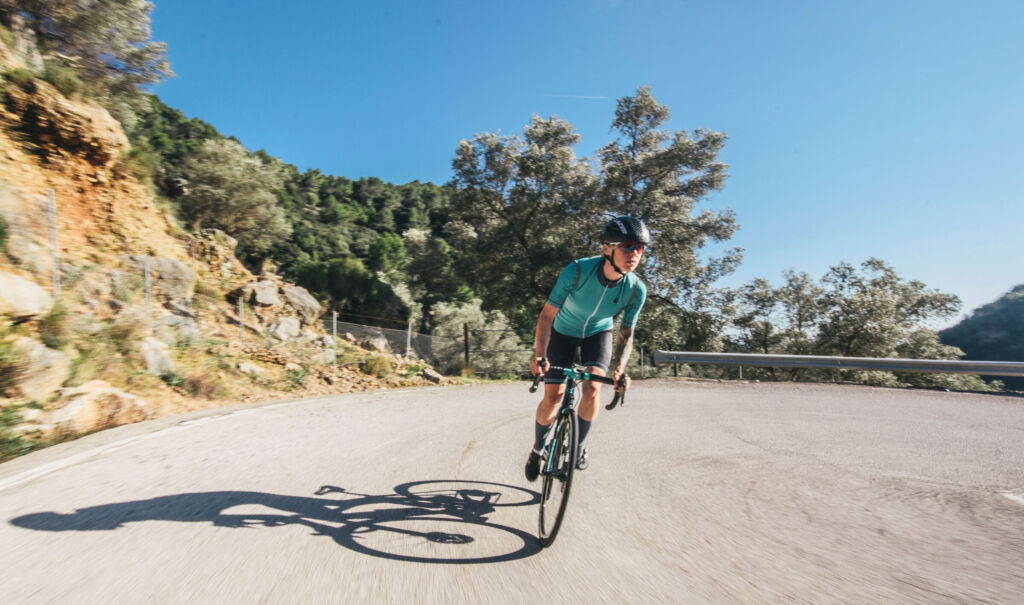 What does it mean to you to be a woman in the cycling industry?
It means a lot to me to be a part of representing women in cycling.

When I first joined a cycling club, I didn’t even know women raced bikes because I never saw it!

The only exposure I had to competitive cycling was seeing the Tour de France on TV (an exclusively male event).

I feel like I’m part of an ongoing global battle to get more women into this sport and get more coverage out there. 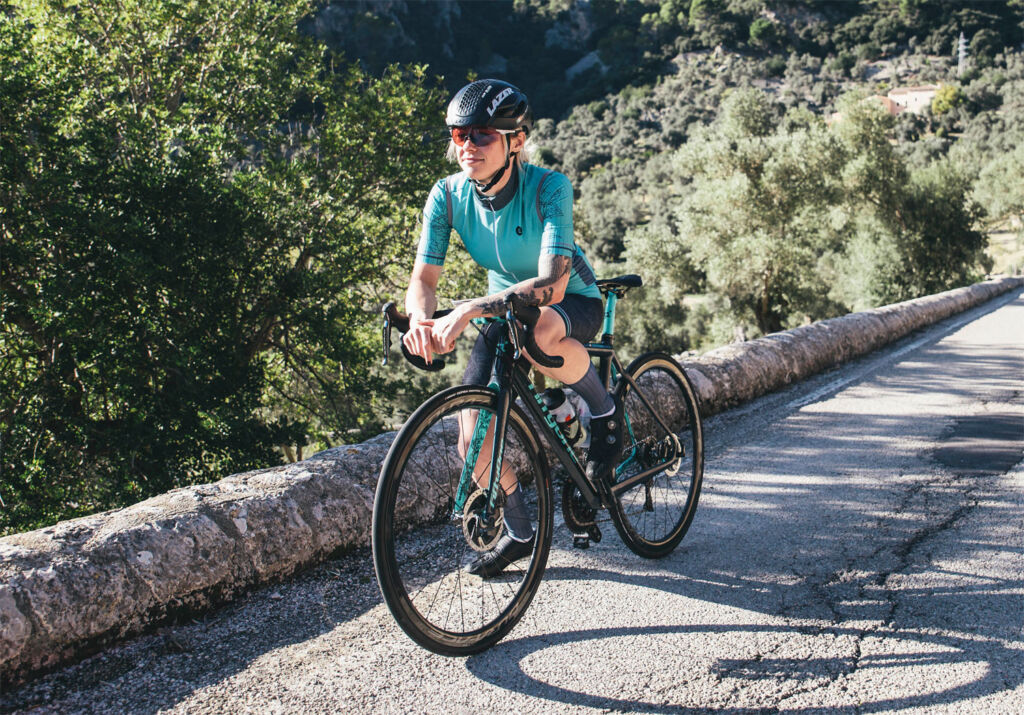 What do you think the future of cycling looks like?
I hope there will be increased coverage of women’s cycling in the media, an equal number of pro men and women’s teams and equal race opportunities and prize money.

We have a long way to get there, but the future looks bright.