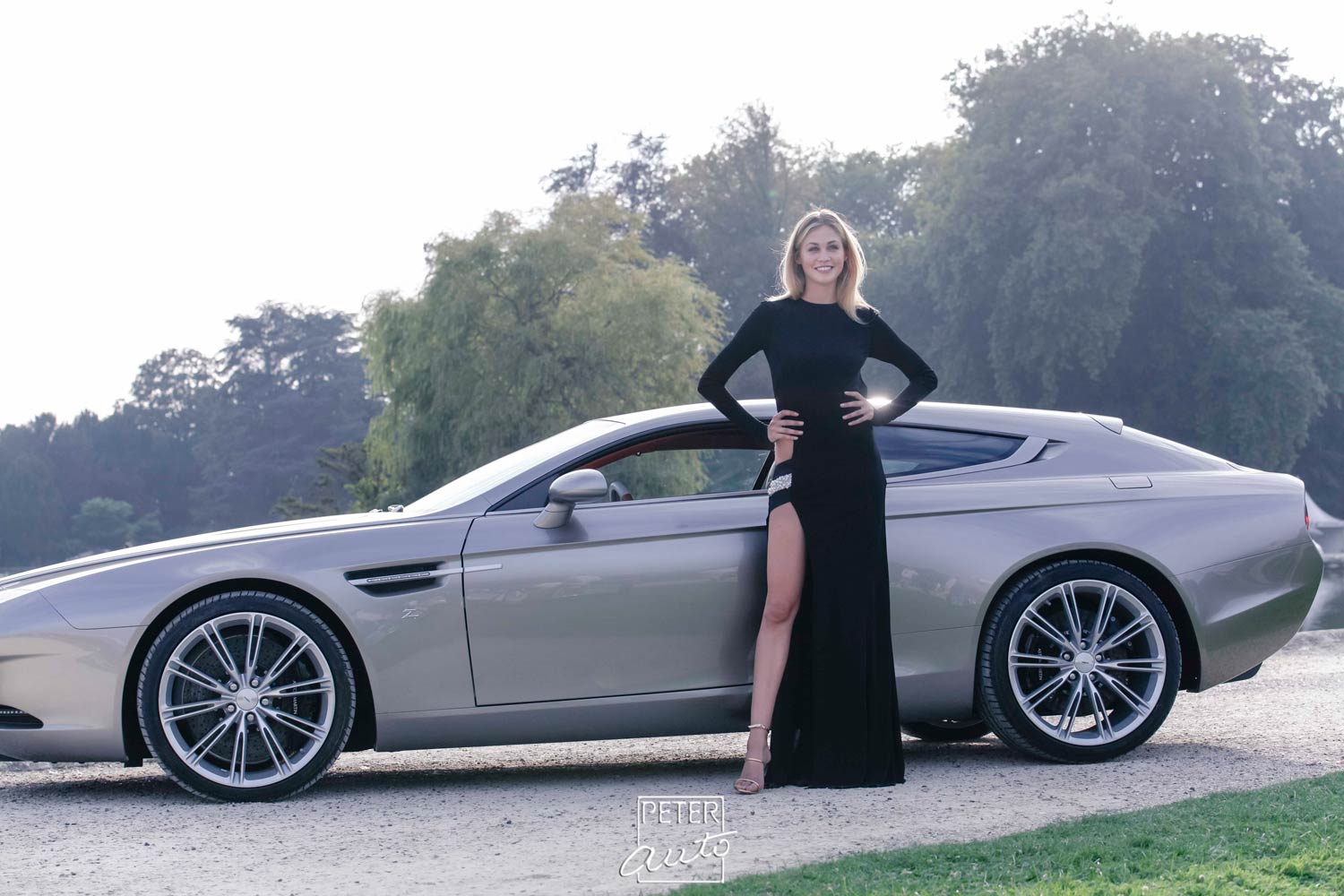 The second edition of Chantilly Arts & Elegance Richard Mille, which will be held on Sunday, 6th September 2015, is a continuation of the first one universally appreciated and rewarded the Automotive Event of the Year 2014 at the International Historic Motoring Awards.

The event based on the motor car is a wide-ranging display of “Art de Vivre à la Française”: Beaux-Arts, Arts of the Table, Art de Vivre, fashion in all its forms, creation, Haute Couture and jewelry with prestigious partners. The event is a unique exclusive rendezvous in an exceptional setting only a few kilometers from the capital. The richness of the Chantilly domain is much more than just a jewel case, and this city of Princes offers Chantilly Arts & Elegance Richard Mille the essence of art and elegance, which all the visitors can enjoy!

SUNDAY, 6TH SEPTEMBER: EVER CONCOURS!
Sunday is the highlight of the event. Nearly ten thousand people crossed the gates of the estate in 2014 to enter into the world of Chantilly Arts & Elegance Richard Mille and participate in their own way.

THE CONCOURS D’ETAT – The most beautiful cars in the world 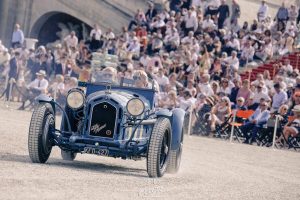 Naming this Concours d’Etat “The Most Beautiful Cars in the World” pays homage to the historic cars and their owners who take great care to maintain them in beautiful condition over the years and thus preserve the history of these automobiles which are admired by so many.

Presented in ten different classes each year, they are subject to careful consideration by dedicated members of the jury who elect a class winner. Then the entire jury meets to designate among these class winners the car that will receive the supreme title of “Best of Show”. The inaugural edition of Chantilly Arts & Elegance Richard Mille awarded the title “Best of Show” to the Delahaye 135M Cabriolet Figoni and Falaschi of 1937, owned by the American Peter Mullin.
For 2015, the themes of the ten categories are completely renewed to offer a new show composed of rarely exhibited cars.

A large period of the history of the automobile will be covered with, in particular, the class of “Car of the ACF Grand Prix” whose first edition dates back more than a century (1906). The sacred monsters of the competition will definitely be honored with the categories “Bugatti: The Racing Car”, “Formula 1 from 1966 to 1972” and “Grand Tourism, from the city to the track.” Machines from tours and rallies will face even within the same class, “Jean Todt: 40 years of race”. Finally, less athletic creations but for the less original find their place in the categories reserved for “The Famous Ladies’ Cars “, for “iconoclasts Interiors” or the “Europeans chassis and American engine”.

In 2014, “The Most Beautiful Cars in the World” were a hundred strong and some rare specimens made the trip specially to participate in the event. Great collectors from around the world flew in from the United States, Singapore, Hong-Kong and South America, to attend alongside the British, Swiss, Belgians, Germans, Italians … and of course the French. 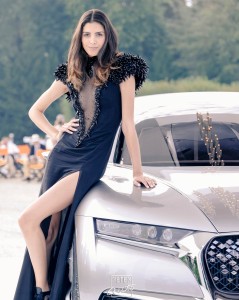 The 1920’s was a glorious period of time when the great coachbuilders of the day were called upon to restyle our cars. The Concours d’Elegance provided the perfect opportunity to show off their bespoke automobile creations, usually accompanied by the prettiest girls dressed in the latest fashion.

Reviving that time was one of Chantilly Arts & Elegance Richard Mille first challenges. Manufacturers and fashion houses were approached in 2014 and the response exceeded all expectations: ten fashion houses accompanying seven manufacturers and three Italian coachbuilders who presented eleven concept cars, including two world premieres and one European premier, just one month before the Paris Motor Show.

THE GRAND PRIX DES CLUBS An elegant picnic
The car clubs are the ambassadors of our automobile heritage and are distinguished guests at Chantilly Arts & Elegance Richard Mille, as they are at any other event by “Peter Auto”.

These major clubs are carefully selected and gathered by make and nationality on the Le Nôtre lawns. The cars are displayed in a sophisticated and neatly created picnic scene which will determine the winner of the “Grand Prix des Clubs”.

Refined picnic, casual picnic on the grass, elegant picnic on beautifully presented tables… For the first edition of Chantilly Arts & Elegance Richard Mille, five hundred cars from 35 clubs grouped by manufacturers’ nationality all vied for the “Grand Prix des Clubs”. And the winner was … the Club Delahaye. The French make, also awarded the Best of Show, was on the rise in 2014!

AN ECLECTIC JURY
Awarding the prizes for each concours is the result of a vote by recognized specialists of a make or a period, major automobile names, personalities in other fields … An eclectic jury, both by culture and by origins, is ensures its quality. Thus, Chantilly Arts & Elegance Richard Mille assembles an international jury embodying different worlds. 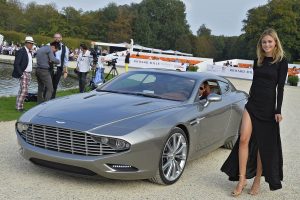 The visitors have a role to play: they are encouraged to vote for the “Concours d’Elegance”. Last but not least, a tribute to the Ladies is also paid with prizes such as the ‘Most Elegant Lady’ and the “Most Eye-catching Hat”.

THE CELEBRATION OF THE FRENCH “ART DE VIVRE”
Chantilly Arts & Elegance Richard Mille aimed from the start to be different from other Concours as it is dedicated not only to automobiles but also to those for whom it is not necessarily a passion. The celebration of the French ‘Art de Vivre’ during an elegant Sunday in the countryside for the whole family is ‘the’ perfect illustration. The range of varied and recreational activities to entertain everyone, in addition to this incredible automobile museum as rare as it is ephemeral and spread over three categories, was certainly one of the keys to the success of this first Chantilly Arts & Elegance Richard Mille.

See more of the Chantilly Arts & Elegance Richard Mille below: