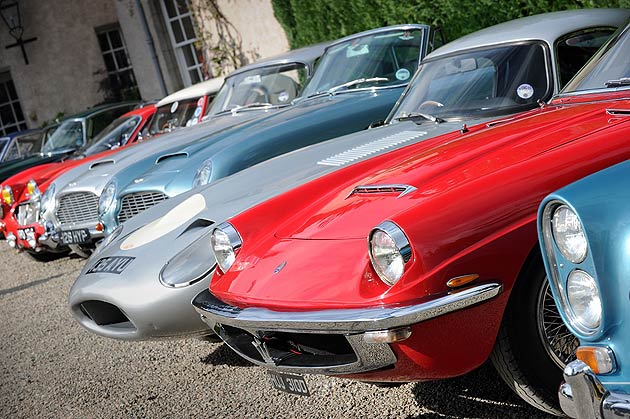 Following the spectacular success of their inaugural event in September, The Cognoscenti is officially launched.

‘The Cognoscenti’ is a new Scottish luxury brand that showcases the best of Scotland to owners of prestigious classic cars.

In total, around thirty important motor cars took part in the event in September tackling two wonderfully planned routes driving through some of the most stunning and picturesque countryside in Scotland before gathering for a private lunch at the well-known, celebrity favourite of Candacraig House in the heart of Aberdeenshire. It was conservatively estimated that the combined value of the gathered vehicles was substantially in excess of £15m. 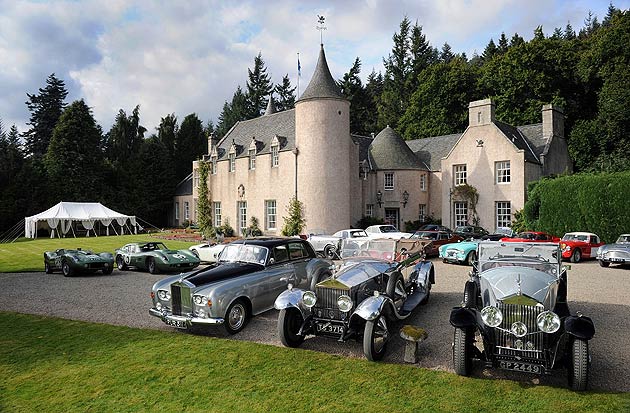 Founders David Goodwin and Raymond Gray aim to position ‘The Cognoscenti’ as the focal point of all that’s cool, classic and high-quality about Scotland through the glamour, romance and mystique associated with fine historic cars.

The response from those that took part in the first event was universally enthusiastic and included requests for The Cognoscenti to provide similar events throughout Scotland. Since September, The Cognoscenti’s founders have been responding to owners of prestigious classic cars across Scotland, the UK and abroad wishing to take part in future events. Today, they released a provisional schedule of events for 2013 that includes a combination of tours ranging from single day trips right up to five night trips around Scotland. 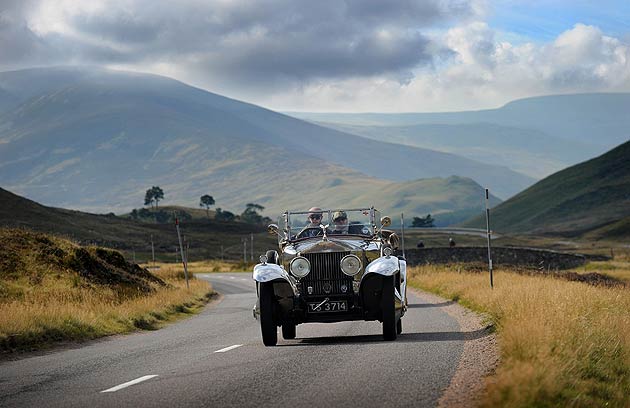 The overriding ethos of The Cognoscenti is to showcase Scotland at its very best. There can be little doubt that Scotland has been bestowed with some of the best driving roads in the world, breath-taking natural beauty and outstanding hospitality, The Cognoscenti aims to deliver unique experiences for owners of prestigious classic motor cars.

At present, there are five events planned for spring, summer and autumn in 2013. These will be a combination of carefully planned one-day routes which will include sumptuous private dining at exclusive-use venues, longer three-day, ‘long weekend’ tours with guests enjoying overnight stays at selected high-end, elegant and atmospheric properties, right up to week-long grand tours around Scotland, again providing guests with the chance to sample the very best food, drink and hospitality of each local area The Cognoscenti visit.

Enquiries have been received from owners of prestigious classic cars from all over the UK and indeed from as far afield as the Far East and South America. The Cognoscenti founding director David Goodwin said ‘The response from our first event has been somewhat overwhelming. It proves that there is a desire from discerning classic car owners to join like-minded people in pursuit of their passion’. David, the owner of a 1970 Ferrari 365 GTB/4 Daytona concluded ‘Undoubtedly, Scotland is one of the best places in the world to enjoy classic cars.’

Mike Cantlay, Chairman, Visit Scotland is equally as enthusiastic. He commented “Scotland is in the fortunate position to be home to a plethora of great driving roads made all the better by some of the world’s most breathtaking scenery. This event and those that are planned for the future will showcase Scotland at its very best and act a great endorsement of Scottish tourism’. 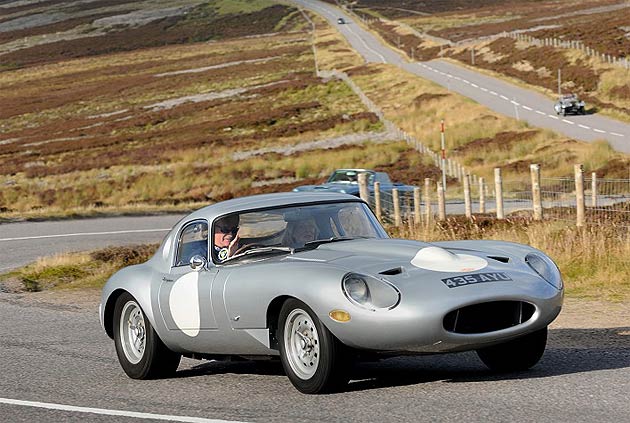 Enthusiasts of The Cognoscenti own some of the most historically significant classic vehicles in the world. These include several cars that have taken part in the world famous Le Mans 24 hour endurance race including AC Coupe ‘A98’ which took part in the 1964 race. Other highlights from this exclusive collection include a 1924 Rolls Royce Silver Ghost once owned by an Indian Maharaja and an Aston Martin DB5 (the definitive James Bond car).

Scotland’s Minister for Tourism Fergus Ewing said ‘it is encouraging to see owners to holding these popular events in Scotland providing a boost to our tourism industry in the process’.