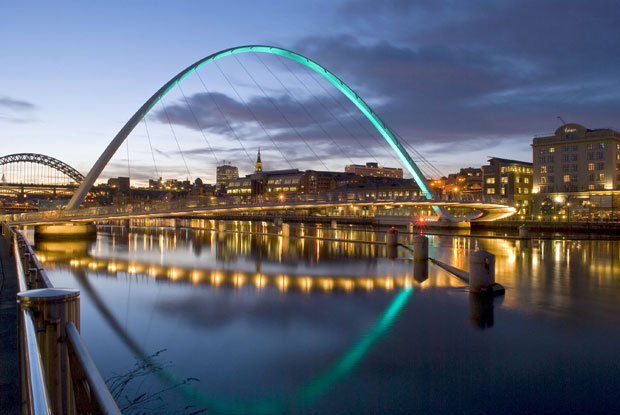 Ultra-luxe Crystal Cruises has launched its complete 2013 worldwide cruise collection — becoming the first of the luxury cruise lines to release its entire 2013 calendar and fares, as well as open all cruises for bookings. For travelers who like to plan ahead, ’13 is a lucky number as “Book Now” fares offer guests the best prices for early bookings made by February 28 or June 30, 2012 (depending on cruise departure).

Significant changes, such as many more shorter cruises distinguish 2013 Crystal Cruises repertoire of 64 itineraries visiting 62 countries and 226 ports-of-call worldwide. Due to the overwhelming popularity of its Northern Europe itineraries in 2012, Crystal Cruises has opted to switch its initially scheduled vessel deployment: Crystal Serenity will summer in the Baltic, North Cape and British Isles (in addition to spring and summer Mediterranean seasons), while Crystal Symphony will spend her summer in the Mediterranean.

Other Crystal Cruises new highlights include:

74-day World Cruise with a comprehensive focus on South America

9-7-12-day cruise-length rotation in Europe for choice of shorter or longer back-to-back options without repeating ports, plus Saturday departures for most 7-day sailings

25% more port days, including cruises without any days at sea

Three-day, complimentary pre- or post-cruise Beijing land package with two cruises (one of which also includes three days in Shanghai)

In all, Crystal Symphony kicks off 2013 with a super-VIP New Year’s fireworks gala in Sydney, then remains in the region, exploring Australia, New Zealand and Asia prior to a European/Mediterranean-focused summer, North American fall, and Central/South American/Antarctic holiday season ending in Chile. Crystal Serenity’s 2013 routing begins in the Caribbean before heading to a South American World Cruise, then Europe for most of the year before returning to the Caribbean/Central America for the holidays.

Crystal Cruises passion for taking care of guests in an inviting environment of extraordinary space, quality and choices has earned the company more “World’s Best” awards than any other cruise line, resort, or hotel in history.