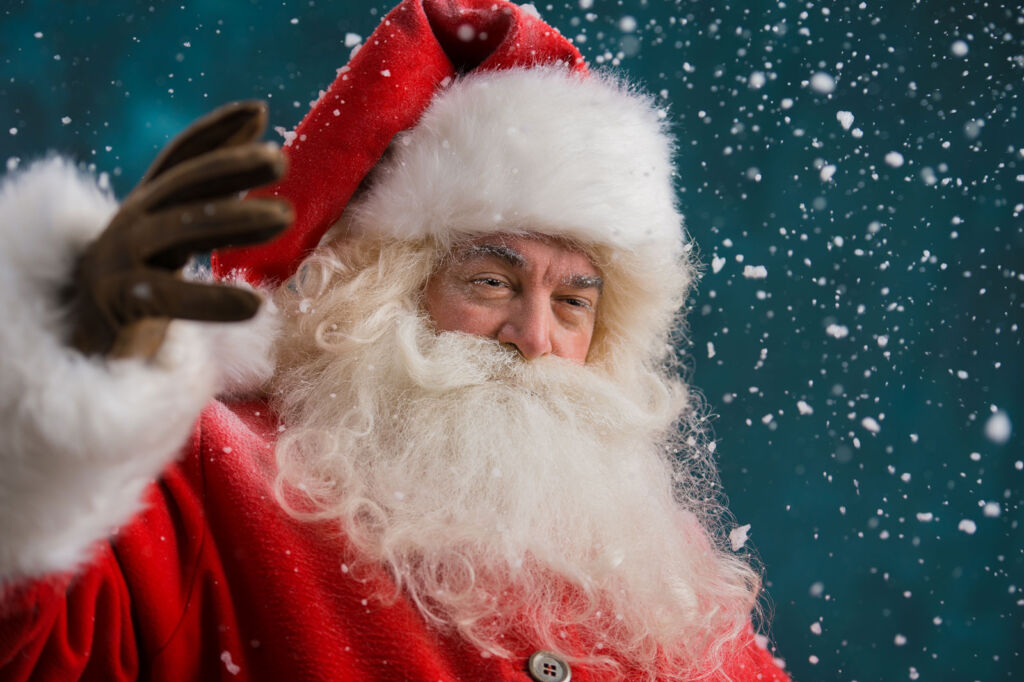 Today, Father Christmas is probably the most popular symbol of the festive season in the UK, but how did this jolly, gift-bearing, elderly man evolve? Former primary school teacher Laura Steele of education resource experts PlanBee takes us on a trip into Christmases past.

Winter festivals and rituals have long been held around the winter solstice (the shortest day of the year) to celebrate the end of winter and welcome the arrival of spring. A figure dressed in green with a wreath made of holly, ivy and mistletoe was said to represent the coming of the new season.

Anglo-Saxons: introducing King Winter
In the 5th and 6th centuries, this figure was known to the Saxons as Father Time or King Winter. It was tradition to dress up as this figure and then be invited into your neighbour’s homes to eat and drink by the fire. The belief was that if you were kind to Father Time, the winter would be milder.

Vikings: Norse god Jul
When the Vikings settled in Britain in the 9th century, they held midwinter celebrations. It was said that the Norse god, Odin, disguised himself as a character called ‘Jul’, wore a blue-hooded cloak and brought gifts to the good and punishments to the bad!

Tudors: the spirit of good cheer
In the 15th and 16th centuries, the idea of Father Christmas (or Old Man Winter) first appeared. He was seen as a figure linked to more adult-themed entertainment, such as feasts and games. He was depicted as a large man dressed in green or red robes who embodied the festive spirit of good cheer.

Is Santa Claus the same as Father Christmas?
Although these two figures are pretty much the same today, the origins of Santa Claus were very different.

St Nicholas was a bishop who lived in the 4th century in what is now Turkey. He is reputed to have helped a poor family by secretly dropping a bag of gold down the chimney for them to find. It landed in a stocking that had been hung to dry by the fire!

By the 12th century, the legend of St Nicholas was well-known across Europe. The tradition of giving children gifts on the evening of 5th December (the day before St Nicholas’ Day) became popular.

In the Netherlands, markets selling toys and treats became popular, and people dressed up in red bishop’s costumes to impersonate St Nicholas (in Dutch, his name was ‘Sint Nikolaas’, which evolved into the nickname ‘Sinterklaas’.) It is said that Sinterklaas could pass through locked doors or climb down chimneys to leave presents in shoes and stockings.

The story of Sinterklaas arrived in North America via Dutch settlers in the 17th century, and his name became Santa Claus.

By the 19th century, he had become the figure that we are familiar with today, thanks to an illustrated poem in 1821 that described Santa’s red coat, reindeer and sleigh, and changed the evening of gift-giving from the 5th to the 24th December.

In 1823, Clement Clark Moore wrote the now-famous poem that we know as ‘Twas the Night before Christmas’. His poem helped cement the vision we have of Santa Claus as a jolly old man rather than a bishop.

By the 1880s, Santa Claus and Father Christmas had all but merged into the same festive figure in Britain. 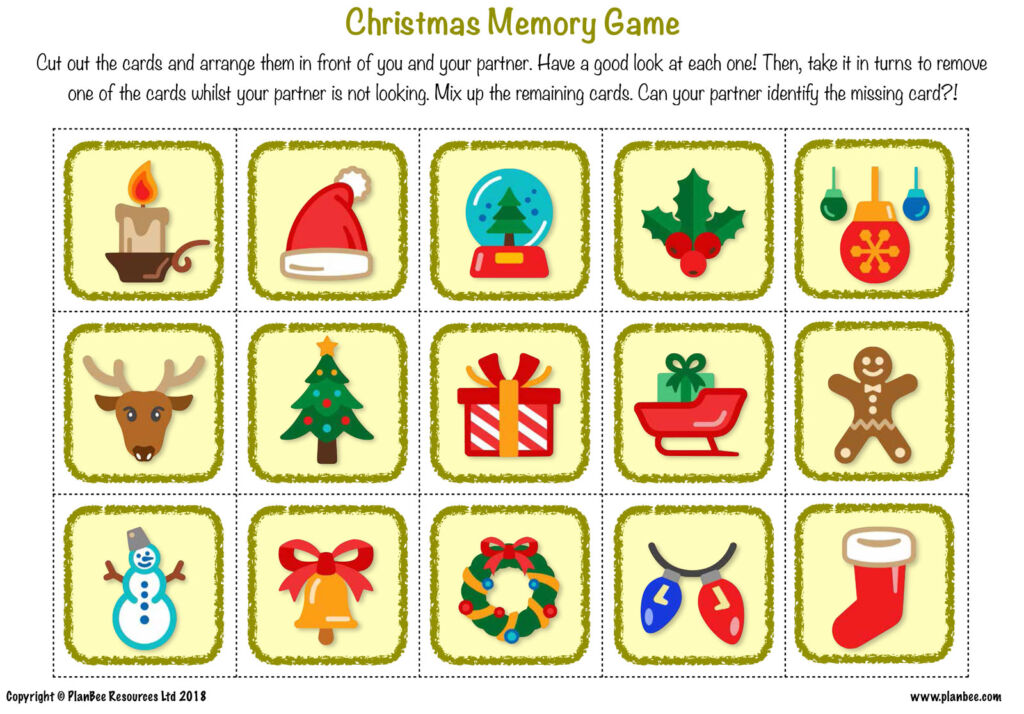 Father Christmas has a whole sack-full of FREE fun Christmas activities for children like the one shown above. You can download them from here.

You can read more festive-themed news and features here.