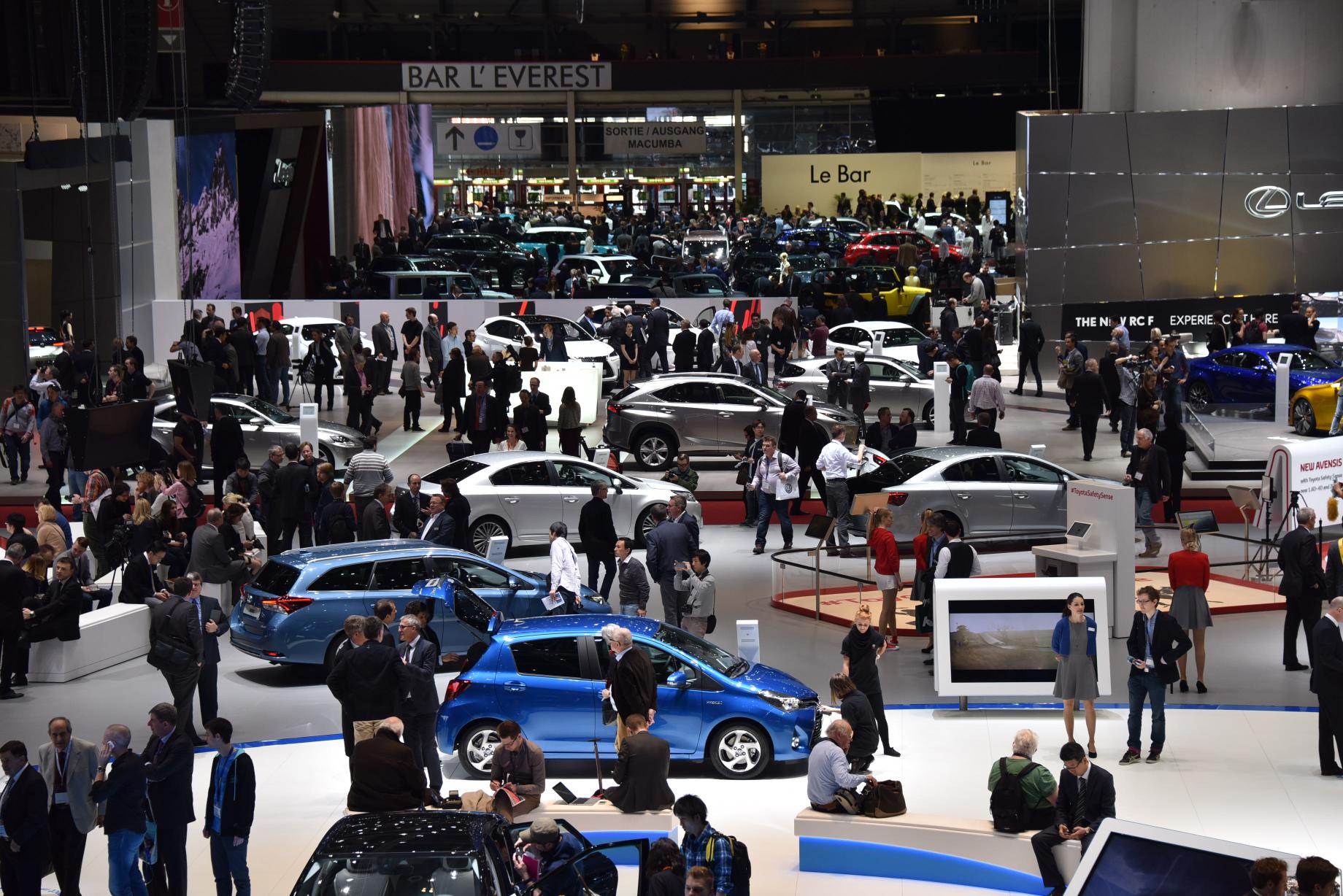 Luxurious Magazine previews the forthcoming Geneva Motor Show, with a roundup of all of the finest vehicles in attendance at the 2015 event.

The annual International Geneva Motor Show has returned for its 85th edition, with the doors to the Palexpo Exhibition Centre opening exclusively to press this week. This is Europe’s first major international automobile convention and as ever, it promises to be a dazzling spectacle. Since its debut year in 1905 the Salon International de l’Auto has hosted a range of era defining concept and production vehicles from benzene and steam powered cars from the beginning of the twentieth century to the shiny sports car models of today. With some of the world’s greatest brands announced among the exhibitors’ list for this year’s event, the 2015 Geneva Motor Show is guaranteed to excite all motor enthusiasts when its doors finally open to the public tomorrow. Join Luxurious Magazine for a preview of the best of the exhibition: 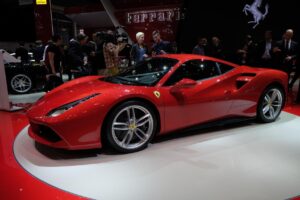 Ferrari launched its first mid-rear-engined V8 model in 1965 and now, nearly forty years after the 308 GTB, the legendary Italian car manufacturer is set to unveil its latest 8 cylinder product: The Ferrari 488 GTB. Billed as the successor to the Ferrari 458 Speciale, this latest Prancing Horse edition boasts a 3.9 litre V8 engine and two turbochargers providing an enormous 661bhp. This is Ferrari’s highest performing car yet and with a stunning, sleek silhouette to accompany its masterful engineering, the 488 GTB is sure to enthral all the spectators at this week’s event.

Going head to head with the Ferrari is the McLaren 675LT. This latest addition to the company’s “super series” is set for its world debut at the Geneva Motor Show, and the British supercar manufacturers have already been creating plenty of interest around this ultra-lightweight and ultra-fast coupe. Thanks to improved aerodynamics, increased power and optimised driver engagement, the McLaren 675LT is capable of speeds of up to 205mph and an acceleration of 0-124mph in 7.9 seconds. Its reasonable expected price tag of around £260,000 has further stoked the fire in the battle with Ferrari. 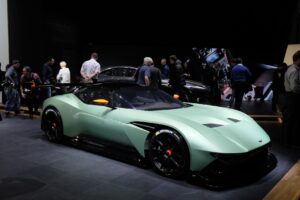 Also making a world debut is the spectacular track only Aston Martin Vulcan. The Vulcan is one of the most highly anticipated attractions at the forthcoming show having been described by its creators as “our most intense creation to date”. At £1.5 million it is also Aston Martin’s most expensive. There is little wonder why when one considers its 7.0-liter V12 engine and subsequent 800bhp. The Vulcan “sets a whole new standard in the ultra-high luxury supercar class” says Dr. Andy Palmer, CEO of Aston Martin.

A more familiar model at the Geneva Motor Show is Audi’s long awaited new R8. This second generation model will be lighter and faster, having drawn inspiration from the Lamborghini Huracan’s technology and design. Priced at about £120,000 and capable of accelerating from 0-62mph in 3.2 seconds, the latest R8 may well challenge its Italian rival. Consistent with Audi’s recent intent for producing greener models, an electric version will also be available. 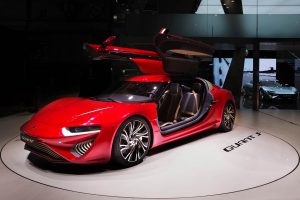 The flagpole modern energy vehicle present at the show however is NanoFlowcell’s Quant F. Developed by a small German firm the innovative sports car has already attracted a lot of interest in the motoring industry with its new-generation energy storage technology. The zero emissions supercar has an impressive top speed of 186mph and threatens to revolutionise driving with its unique electrolyte fluid claimed to be able to carry the car across 500 miles on a single load.

Other notable appearances include the Bugatti Veyron, which was, until last year, the fastest road car in the world and which has now been sold out. The last ever one to have been purchased will be on display at the Geneva Motor Show. Also in attendance will be Porsche’s latest road car the Cayman GT4, making its full world debut at the exhibition. For an alternative display, spectators can also begin to be excited about a new Morgan. Britain’s last remaining independent carmaker has announced a 4.8 litre V8 model.

This article was written in conjunction with UK supercar rental company Supercar Experiences.