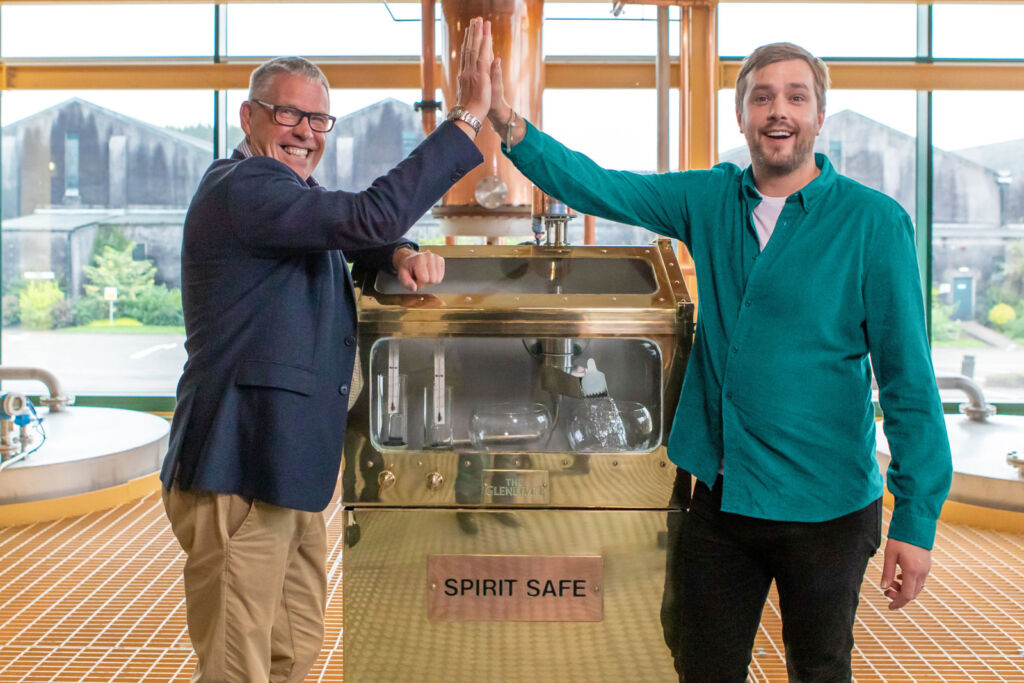 Simon Wittenberg explores the release of a special episode of MTV Cribs, an innovative way of showing off the very best of the new Visitor Experience at The Glenlivet distillery in Speyside.

If you’ve ever ended up watching MTV, it is likely that you will have caught a glimpse of MTV Cribs. It’s an American TV show that visits celebrity pads to explore the very best of what these sprawling mansions have to offer, kind of like a glamorised version of Through the Keyhole, which was broadcast in the UK as of the 1980s.

To showcase the new Visitor Experience at The Glenlivet distillery in Speyside, which is the result of an 18-month-long-renovation, the whisky brand has partnered with MTV Cribs for a special one-off episode featuring whisky fan and comedian Iain Stirling and The Glenlivet’s legendary Master Distiller Alan Winchester, who we have previously had the pleasure of meeting. 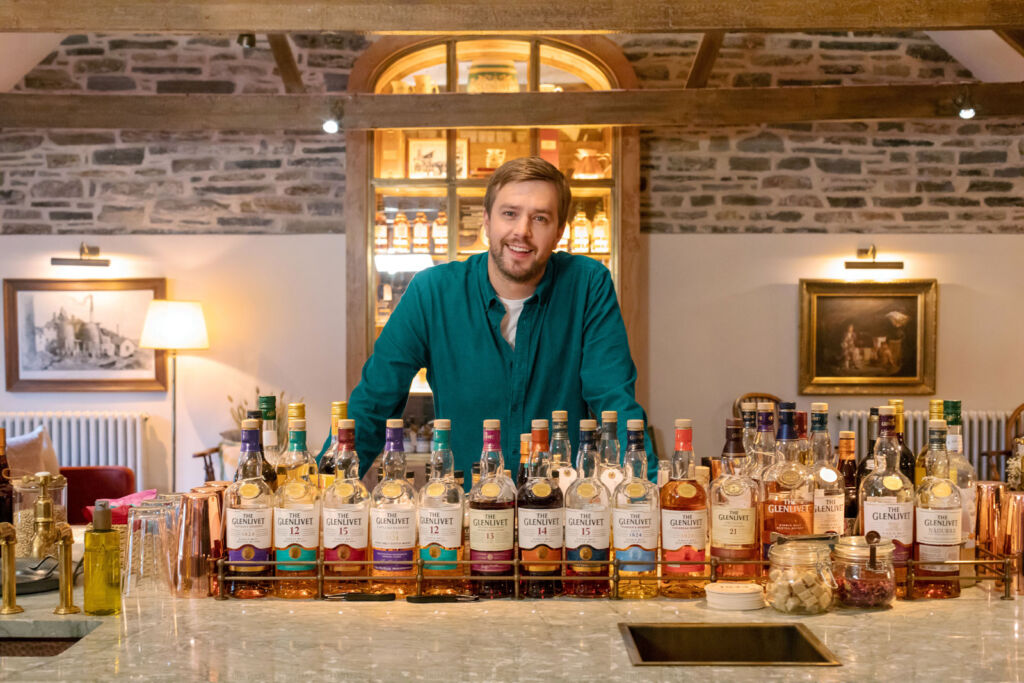 The five-minute clip is a clever way of enticing whisky lovers, and even non-whisky fans, to the home of The Glenlivet and has been nicely composed with a touch of humour and wit. The content sees Iain exploring every corner of the distillery, spanning the artisan-built interiors to the interactive barley field, as well as the all-important Still Room, where 21 million litres of quality whisky is distilled every year.

An episode of MTV Cribs wouldn’t be the same without a glimpse of what’s inside the fridge. In the case of The Glenlivet, the “fridge” plays host to the famed Glenlivet Capsule Collection, which took the world by storm in 2019. These whisky-filled capsules are available to try at the distillery as part of ‘The Archive’ tour. 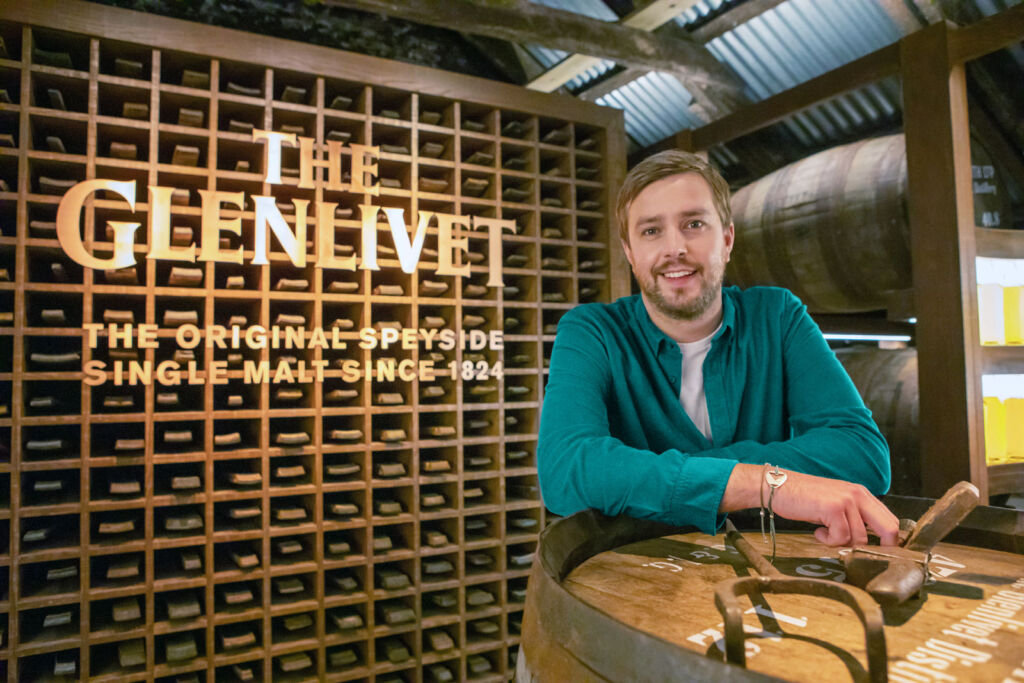 Throughout the video, Iain Stirling delves into the distillery’s heritage with a contemporary twist and even takes the opportunity to catch Alan Winchester out with a series of tricky questions as he explores what The Glenlivet’s new Visitor Experience has to offer.

Talking about his starring role, Iain Stirling said that being a huge fan of whisky meant that it was an honour to be given the key to The Glenlivet’s newly refurbished home. He added that the distillery is such a beautiful place and so rich in history and Scottish charm that Iain had to invite MTV Cribs to check it out. 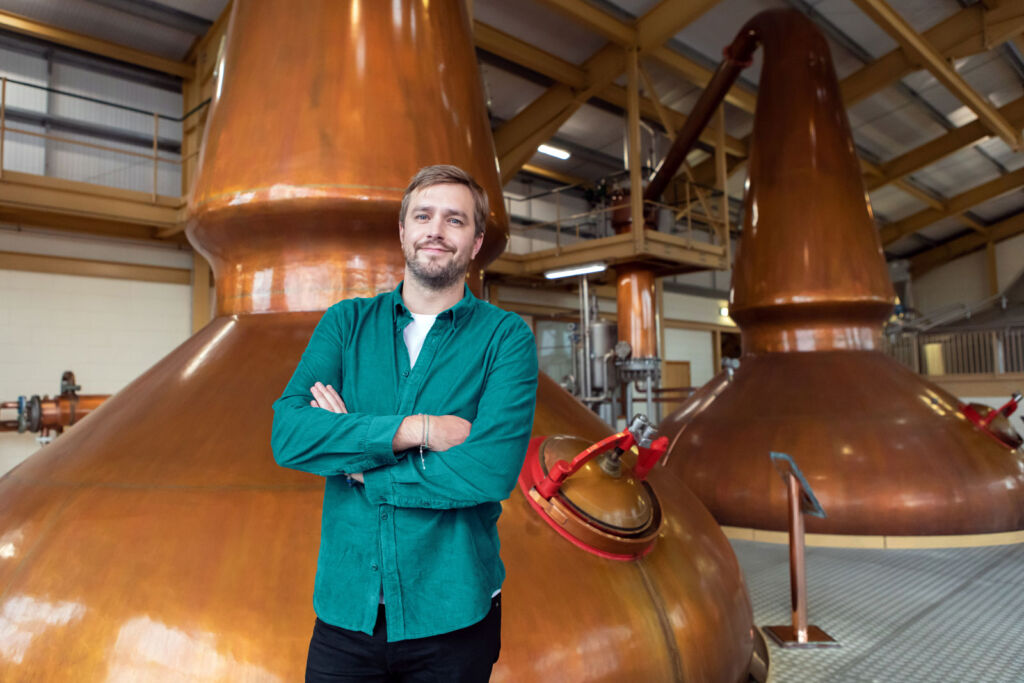 Iain Stirling also explains that the distillery takes guests on an adventure into the mystery and intrigue that shrouds the original Speyside single malt from start to finish. Whether they are an enthusiast or new to the world of whisky, The Glenlivet Visitor Centre is a whole new way to experience this spirit, and we can’t wait to make our way up to Scotland to see it for ourselves… 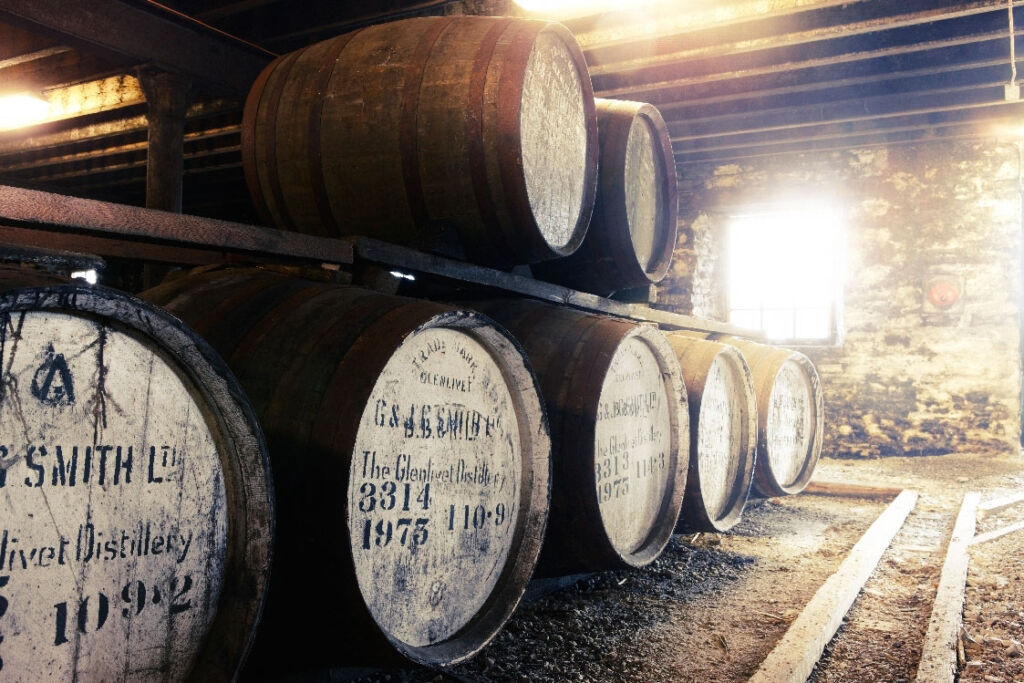 The Glenlivet – Where and How?

The Glenlivet Visitor Centre is now open. If you would like to book a tasting or tour, visit www.theglenlivet.com or call 01340 821 720. The address is Ballindalloch, Banffshire, Scotland, AB37 9DB.