The LG G4, a beautiful looking smartphone that is making my life so much simpler

When ‘out and about’ (functions, launches etc.) I frequently feel uncomfortable taking a DSLR camera with me. Although I am invited as a guest, I still want to capture the best moments for the magazine but carrying around a relatively-bulky DSLR makes me feel like I am there to work rather than enjoy the moments. 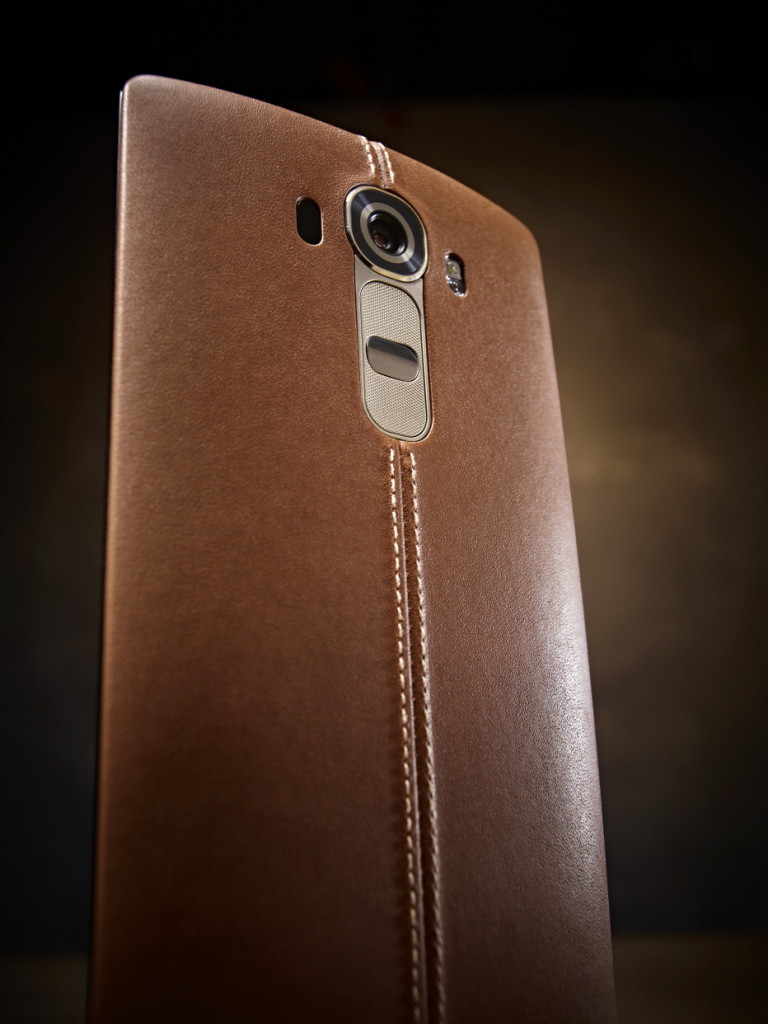 It’s not just myself that feels this, often people wrongly assume that I am attending in a work-based capacity which really annoys me off when they have an obvious attitude of “I am a guest, you are obviously here to work”. There is also the added hassle of asking someone to keep an eye on the camera or having to find somewhere safe to put it when I need to ‘strut my stuff’ on the dance floor.

Over the past few years I have tried multiple smartphones from brands such as Apple, Samsung, HTC and Nokia, each performed well but in the looks department never got my heart racing. I’ve been waiting for what seems like an age for a smartphone that really does look like a luxury product with the specs to do what I need it to. I know that there are premium phone manufacturers in the market that do produce beautiful looking phones, some of which have pretty good specifications (most don’t), but their pricing is so prohibitive and hard to justify to all but the very few.

Thanks to those lovely people at LG, I was able to get one of their new leather clad LG G4 smartphones a few weeks ago and based upon my initial experiences feel that I have at long last found a smartphone that will do just about everything I need it to do.

I am not going to bore you with endless detailed technical details as for one, I am not a tech-savvy person (anymore). What I will say in ‘layman’s terms’ is that it looks great, is fast and has a 16 MP camera featuring a F1.8 aperture lens (brilliant for low-light) is supported by Colour Spectrum Sensor (CSS), has a new proper Manual Mode. On the video side, it shoots superb slow-motion and 4K video that looks truly gorgeous! 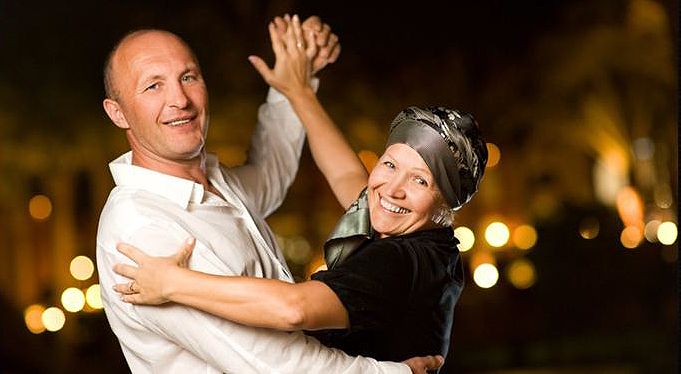 Based upon my own experience, I feel completely safe in saying that it really does have the best camera capabilities in its class.

I am truly amazed at the quality of images and video and it in tan leather it looks great! These are the things that are important to me, not games, not watching video and TV (areas where it also performs brilliantly). I just want a smartphone which allows me to take great photo’s in all situations, shoot superb video and of course answers calls, the LG G4 does all this and more without a hint of grumble.

It’s so good that I am going to start using it for any video work that I need to do. I purchased an adapter that enable me to use the LG G4 with my Sennheiser wireless lavalier microphone, and then using one of my hand-held gyroscopic stabilizers was able to shoot the same, if not better video footage than with my Panasonic G3 camera. Best bit is that the whole set-up fits in my wife’s handbag!

Although I was extremely fortu 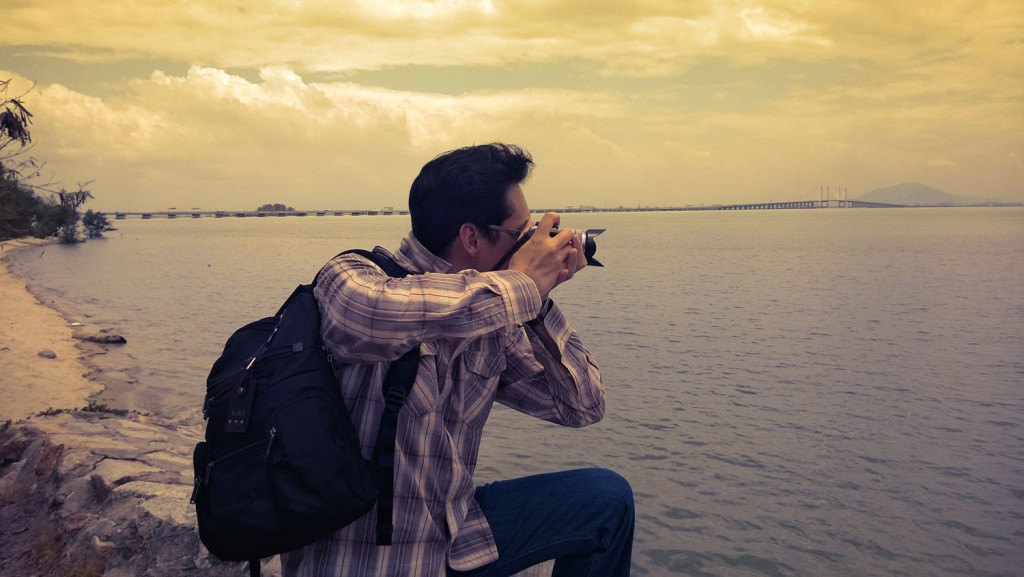 nate to get one of the first 50 off the production line prior to launch, it shouldn’t be long before you can get one too. The LG G4 will begin rolling out this week to consumers in key markets around the world, continuing throughout the month into June and beyond as more retailers and operators see what LG G4 has to offer their customers. Starting in Hong Kong, the LG G4 will follow with rollouts in Turkey, Russia and Singapore, eventually including most of Europe, North America, CIS, Southeast Asia, Middle East/Africa and South/Central America. Approximately 180 carriers and retails are already on board as LG G4 partners.

Prices and additional purchase details will be announced locally at time of availability, and may vary by carrier and market.

Things to note on the LG G4

I’m converted, and I urge you to pop over to your local phone dealer when they get the LG G4 in and try it for yourself.