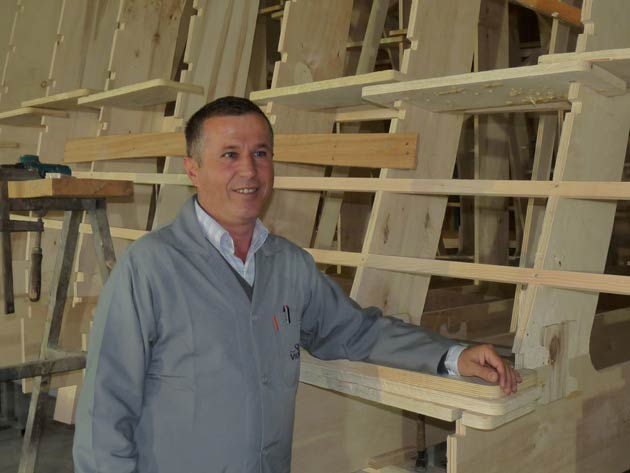 The boatbuilding tradition in Turkey dates back to ancient times. 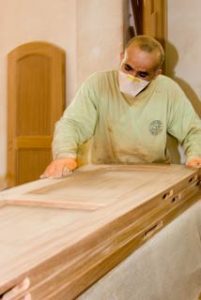 Although they were people of the land, native to the steppes of Central Asia, the Turks were able to adapt to sailing when they found themselves in the need to cross a strait in the early fourteenth century. The long migration from east to west, which lasted more than ten centuries, led a warlord named Osman, the first sultan of the Ottoman dynasty, to the shores of the Dardanelles, the Hellespont of the ancient Greeks.

Between 1304 and 1305, thanks to some Greek boatowners, the Turks were able to cross the mere 1,400 meters that separate Anatolia from the Gallipoli peninsula, thus setting foot on the European continent. A few years later, following the conquest of the region of Karesi, the Ottomans could also acquire their own fleet.

Initially, the contribution of the Greeks, the Genoese and the Venetians of the Levant was important both at manning the ships and boatbuilding skills. But over the centuries, the Ottomans gained a good reputation as shipbuilders: the town of Gallipoli, annexed in 1354 after an earthquake, and Istanbul, conquered from the Byzantines in 1453, became the headquarters of important facilities, and so coasts of the Anatolian Mediterranean and the Black Sea. 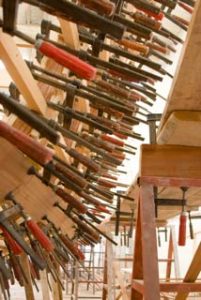 These structures later disappeared. Other still exist today, although, they have undergone radical changes and conversions. The Golden Horn, a deep inlet of the Bosphorus, the strait that separates Asia and old Istanbul, has hosted the largest naval arsenal Ottoman Empire for over four centuries. Here, in the sixteenth century, hundreds of galleys could be built over a single winter, as it happened after the lost battle of Lepanto (1571), when the Muslim naval power was re-established within one single year.

If galleys were the hard core of the Ottoman Navy until the mid seventeenth century, after the Crete war with Venice (1645-69) the Turkish fleet began to adopt galleons. Only these units, in fact, allowed to carry heavy artillery. For some time the Ottoman fleet was mixed, but after the defeat at the Battle of Cesme (1770) against the new enemy, the Russian empire, the Navy decided to give up forever the old-fashioned ships propelled by oars. From now on, only galleons were launched on the banks of Golden Horn and the other facilities across the country.

Even the Mediterranean regions have an important building tradition that continues today in other forms. If in the past on these areas were built both rowing and sailing ships that occasionally went to strengthen the Ottoman fleet in time of war, now the Antalya region is a focus of the industrial districts of Turkey where large yachts are being built. A 625,000-square meter “free trade zone” helps to save about 25% of labour costs without affecting the traditional quality of the work itself. 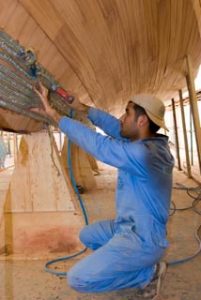 Although this country knows how to build yachts with all materials commonly used in the boating industry – steel, aluminum, fiberglass and carbon -, woodworking continues to be the most distinctive technique of the Turkish boatbuilding industry, the legacy of an activity undertaken many centuries ago by a people that has been successful in adapting to changing times. Yesterday as today.

The cold molded method today
The building technique used to create the new 107 is the same used for all Vicem Vintage Line (classic/flybridge 52’ to 75’ – cruiser 78, 92, 107): the cold molded process. A millenary, unique construction technique which embodies all the construction methods of the Turkish historical marine tradition; a modern procedure different from traditional boat building. Based on engineered wood construction, cold-molding uses laminated mahogany (coming from managed forests) and a specific formulated epoxy resin to create the hull, decks and principal superstructures. This results in a stronger and quieter vessel with a smoother ride, with natural insulation from humidity and noise.