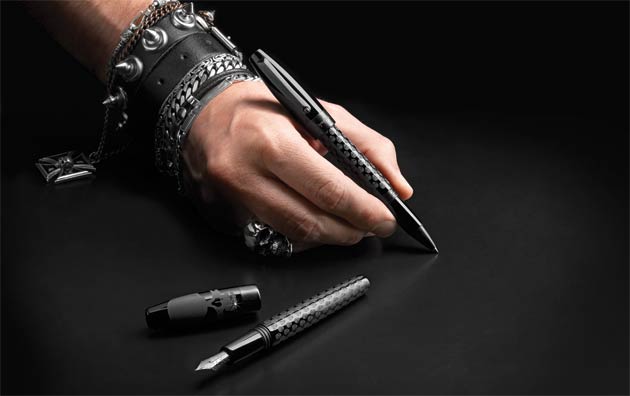 The skull is a universal motif that transcends cultural borders. A symbol of death in one society, a celebration of life in another.

The skull possesses instant familiarity as it is a part of every one of us. It serves as a Mexican icon to celebrate the departed and a medieval religious totem, an essential rock’n’roll logo and an outlaw biker’s patch, a horror movie staple and a pirate’s flag, a universal sign of warning.

And it’s so cool, an image now found on everything from wristwatch dials to scarves to rings on both hands of one of the world’s greatest guitarists – the Rolling Stones’ Keith Richards. Perhaps the most prominent use of the skull within the luxury industry was on the Montegrappa Chaos collection. This exquisite collection of writing implements, cufflinks and wristwatches was co-designed by Hollywood Actor/Director Sylvester Stallone and features prominently in the Expendables II movie.

Now the skull graces a series of pens in the Montegrappa Fortuna Skull Series: an apt choice as the skull meant good fortune in ancient civilizations, while the intellectual act of writing is served by the mystery of crystal skulls, which represent wisdom, knowledge and consciousness. 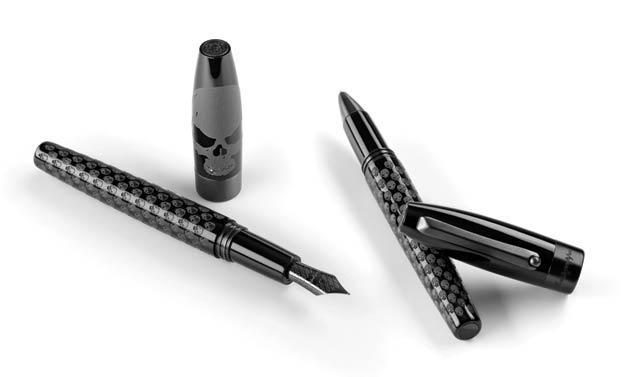 The Fortuna Skull pens are adorned with skulls throughout the barrel, with a large skull engraving positioned opposite the clip on the cap. A black Zirconia is set in the teeth of the large skull. All at once, the Fortuna Skull Pen is a rarity, yet a universal communicator. As every pen should be.

Montegrappa’s Fortuna Series boasts a cufflinks collection in stainless steel, etched with a skull motif. The cufflinks are available in bullet, octagonal and round shape. The bullet-shaped version boasts the typical black glass faceted stone. 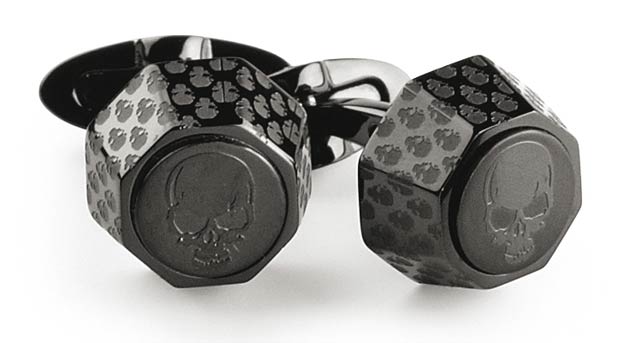