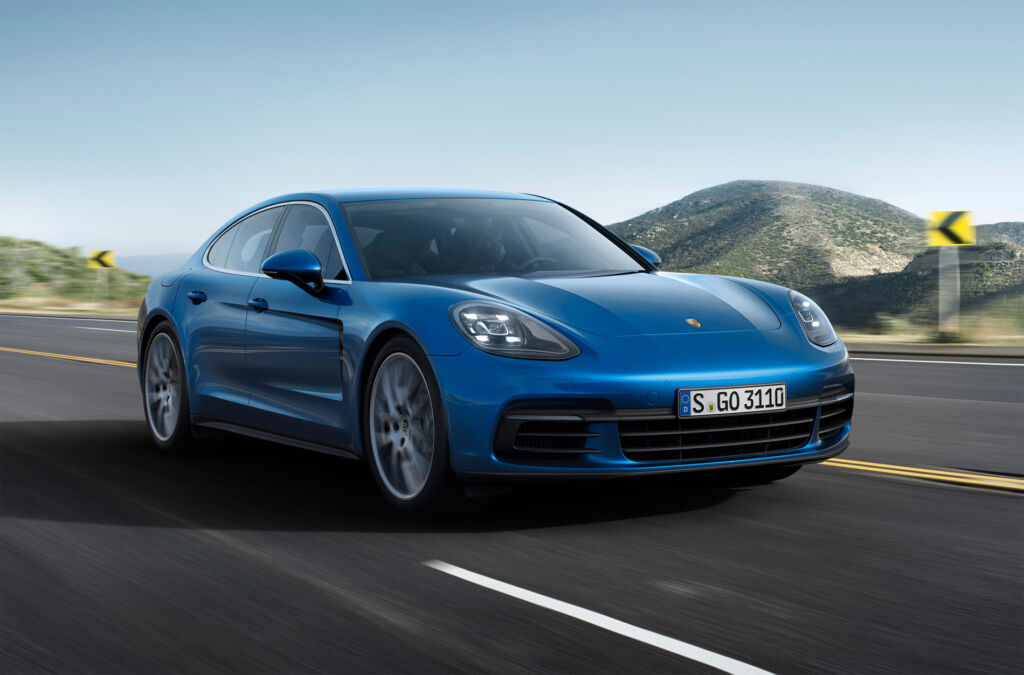 Porsche is Britain’s most popular finances luxury manufacturer and a favourite in London while British brands including Aston Martin and McLaren most popular in the North of England.

Buyers in the north of England and Scotland are most likely to buy British-based exotica, according to new research into Britain’s supercar buying habits. The study reveals the favourite supercars across Britain show a stark difference across regions, with Aston Martin and McLaren particularly popular among supercars buyers the further north you go. 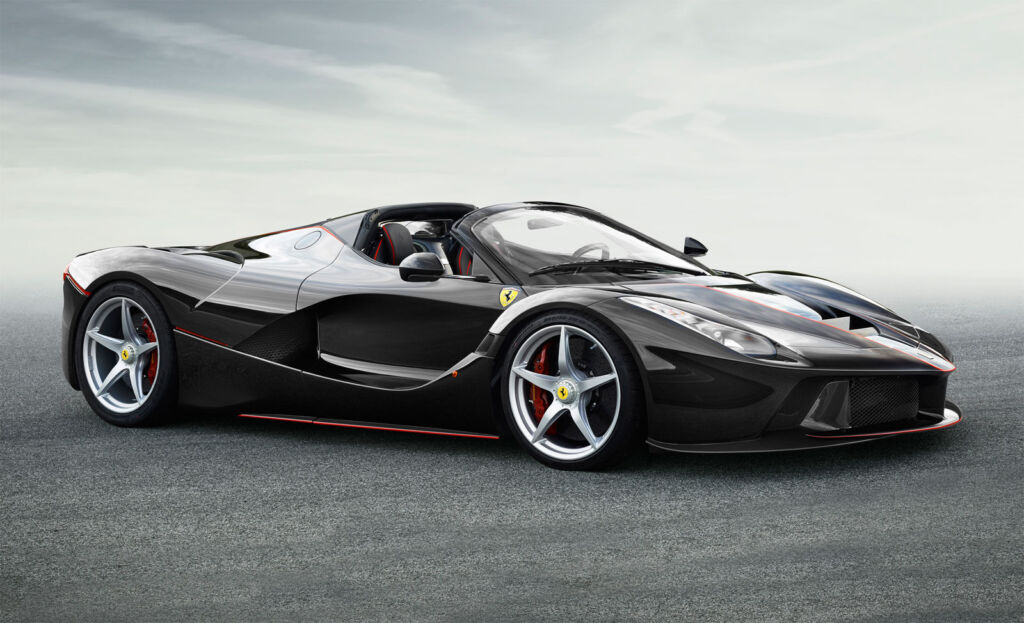 Though the southern regions of the country favour supercars from Stuttgart and Maranello with Porsche and Ferrari firm favourites among buyers in London and the South East respectively, the mood shifts closer to home once past Yorkshire and the Humber.

The research by JBR Capital into the country’s most financed supercars uncovered key regional differences when it comes to tastes in fast and exotic cars.

In the north, buyers are favouring British brands; those in the North West are most likely to purchase a McLaren, with almost one in three of JBR Capital’s clients in the region opting for the legendary British manufacturer, while over a quarter in the North East is choosing an Aston Martin. 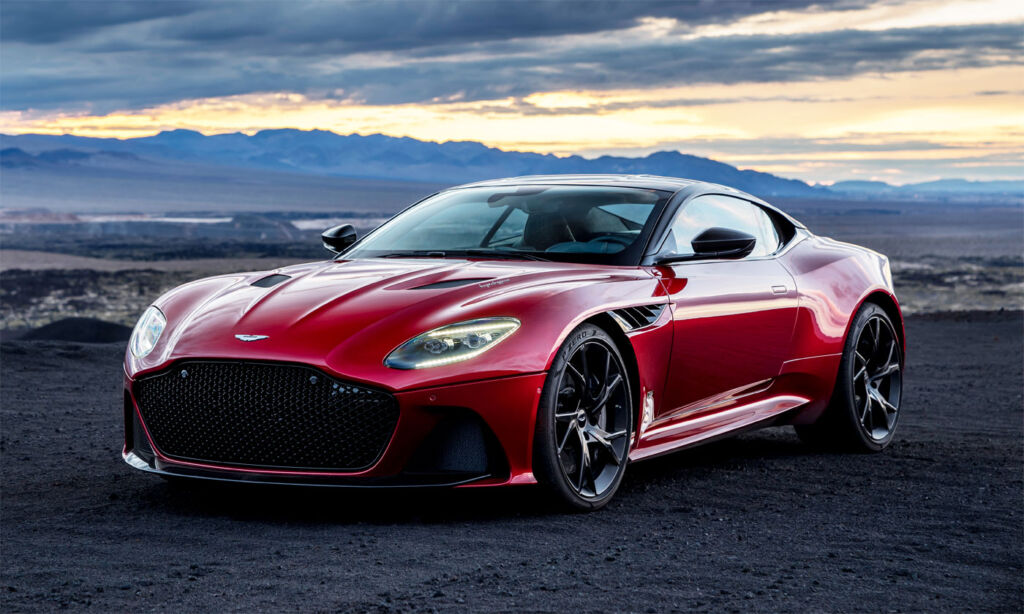 The same applies in Scotland, where buyers favoured McLaren over any other brand – including Porsche, Ferrari and Maserati.

In Wales, Ferrari had to make way for its arch-rival and Italian stablemate, Lamborghini, with cars from Sant’Agata topping JBR Capital’s vehicle finance charts.

While Porsche topped customer order books – with nearly a quarter of all supercar finance deals – followed closely by Ferrari in second with a sixth of all finance sales, together the two companies topped seven of the 11 regions in Britain.

Both Ferrari and Porsche saw their highest sales figures in London, with the capital representing over a quarter of all supercar finance in the country. 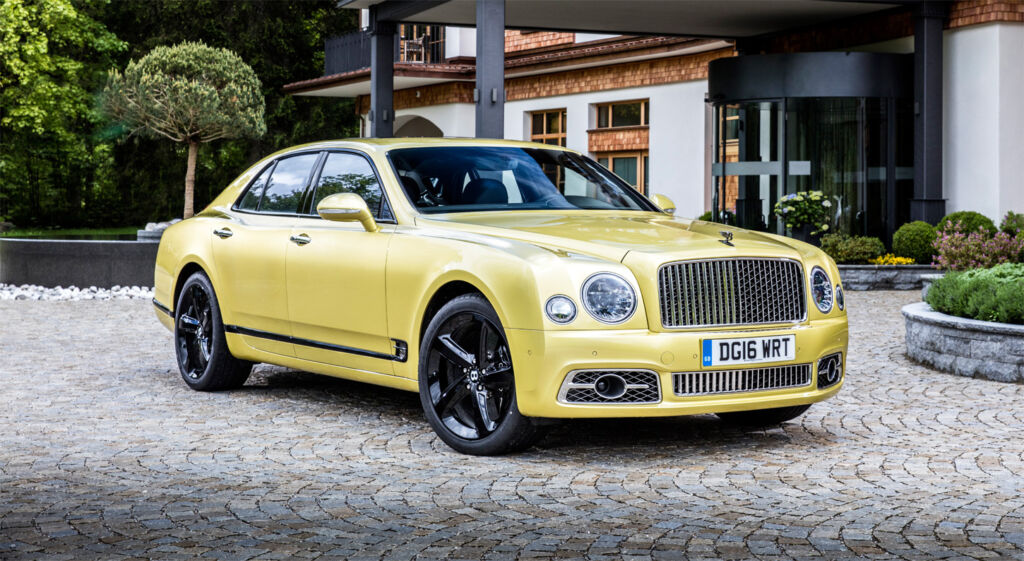 Despite the popularity of the likes of Ferrari and Porsche, British supercar makers McLaren, Aston Martin and Bentley still represent over a third of all supercars financed by JBR Capital in Britain.

Darren Selig, Executive Chairman at JBR Capital, said: “London may well be the country’s supercar capital, but everyone has their own dream car and tastes wildly differ from region to region throughout Britain.

“Iconic British supercars remain a real favourite across the country, and though they still have some way to go before toppling Porsche and Ferrari, there are some exciting new models from all three, and we’re keen to see how the trend continues in the years to come.”