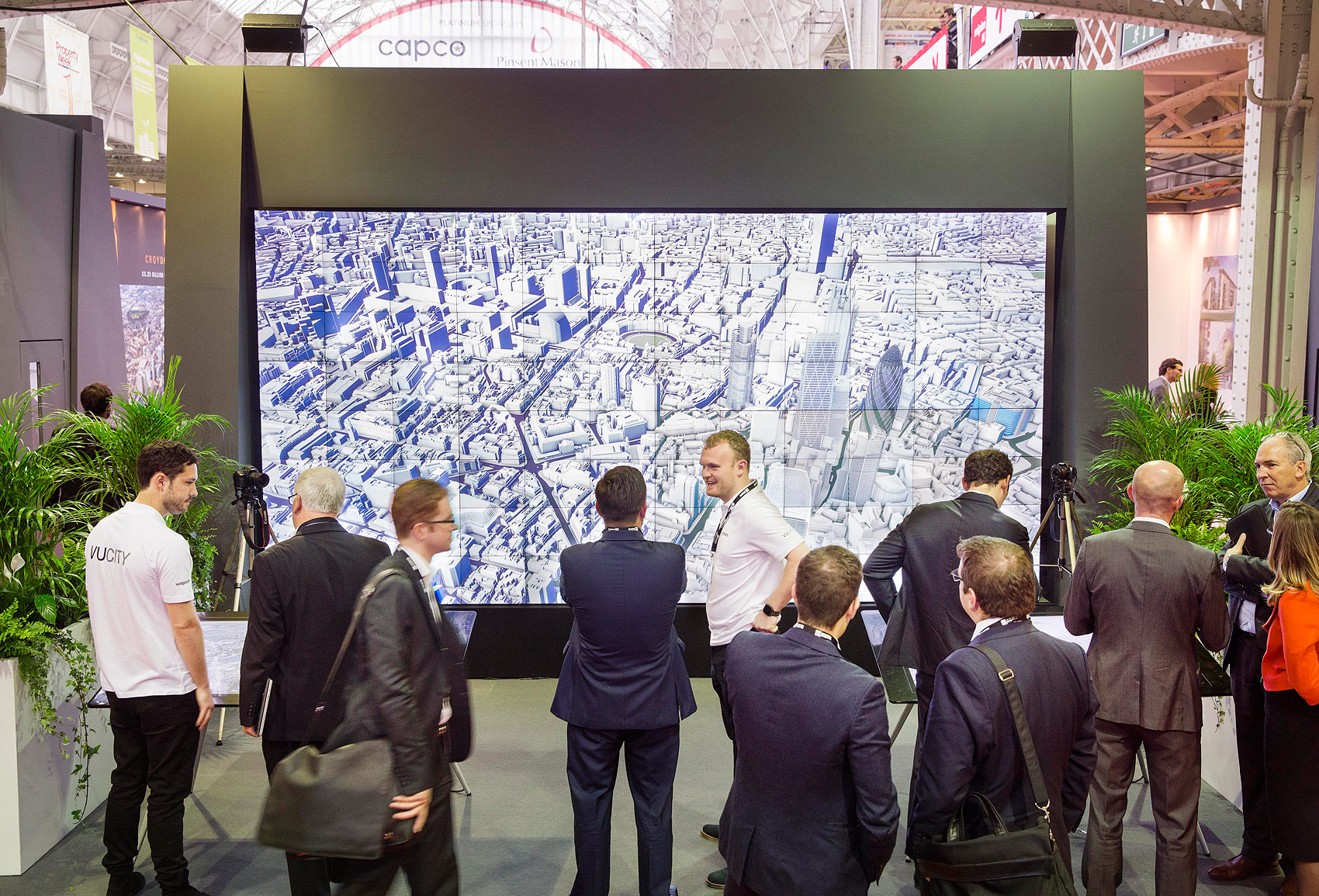 Joining Sir Howard is Ged Fitzgerald, Chief Executive of Liverpool City Council, with the two cities combining forces to showcase new investment opportunities to representatives of real estate and regeneration at the show which takes place at London’s Olympia in October

Sir Howard Bernstein will deliver a keynote speech on 20th October on UK Cities and Devolution, as part of an afternoon exploring the importance of the north in terms of the economic development in the UK.

“MIPIM is the first major real estate event since the EU referendum and I’m looking forward to reinforcing the importance of Manchester and the north to the UK economy. The event will be a great opportunity to discover the diverse investment and development opportunities the north has to offer.” commented Sir Howard Bernstein.

Manchester has enjoyed a surge of interest from domestic institutional investors in recent years, with more than £8 billion of investment in commercial real estate between 2006 and September 2015. A focus on long term investment is demonstrated in schemes such as 1 Spinningfields Square, acquired by M&G Real Estate for £318.39m and MediaCityUK at Salford Quays, where Legal & General acquired a 50% stake for £251.5m. In turn this has led to interest from international investors, with AEW’s purchase of 101 Barbirolli Square in Manchester being a primary example. The opening of the new Graphene Centre at Manchester University in early 2015 has also helped to place the city on the map in terms of collaboration between science and business.

Liverpool has enjoyed a transformational multi-billion pound economic regeneration in the last 20 years. There has been more than £2bn of investment in commercial real estate between 2006 and September 2015. The city is ever more attractive to investors, with access to six million customers, an economy worth more than £121 billion and 252,000 businesses. 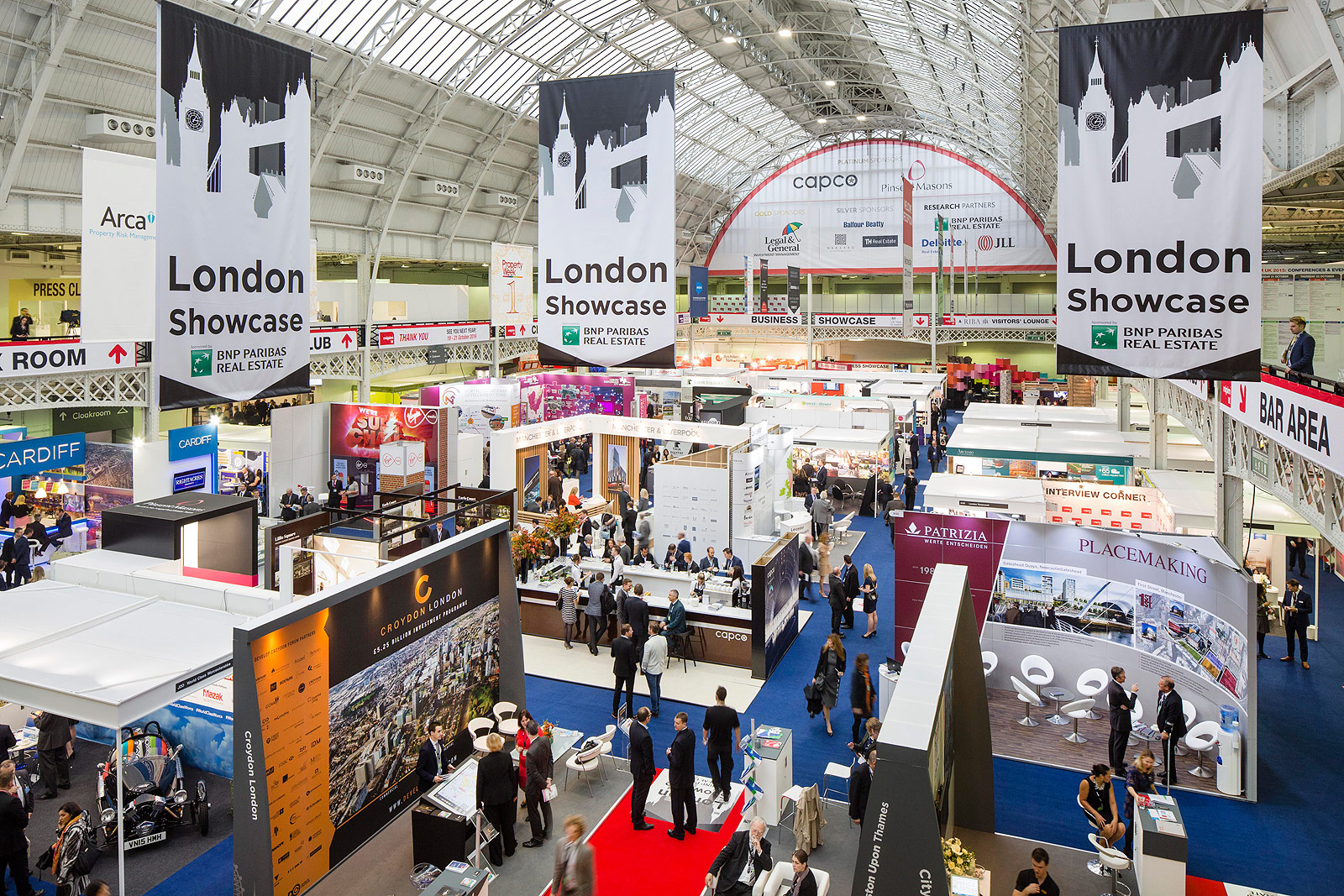 Further strengthening the north’s presence at MIPIM UK will be Leeds City Region. Between 2006 and September 2015, Leeds enjoyed more than £3.5 billion of investment in commercial real estate, with a diverse mix of retail, office and industrial as well as leisure and hotels. Leeds is attracting a greater number of visitors each year and with the launch of Trinity Leeds in 2013 has seen further growth in retail, most recently with Hammerson’s much anticipated £165m Victoria Gate – a retail, dining and leisure development. The increasing demand for office space for professional services industries is also being met with new office districts such as Wellington Place. With representatives from the private and public sector, including Roger Marsh OBE, Chair of Leeds City Region Enterprise Partnership, Leeds City Region will reinforce the significant opportunity for investment and development in the north of England.

According to a report published in March 2016 by CBRE in partnership with UKTI, overseas investment in UK regions outside London is at its highest since 2007, with almost £3.5bn of real estate assets purchased in 2015 alone. This is more than double the amount invested by foreign capital in 2013 (just £1.4bn of stock).

“Manchester, Liverpool and Leeds provide incredible investment opportunities and their presence at MIPIM UK will provide investors with a unique opportunity to see what these northern giants have to offer. As the largest event for real estate in the country, we offer incredible opportunities for investors, developers and representatives from city regions across the UK.” commented Filippo Rean, Director of MIPIM UK organiser Reed MIDEM’s Real Estate division.

Following the historic referendum vote in favour of Britain leaving the European Union, MIPIM UK 2016 has taken on a significance that stretches far beyond property. The political imperative of the new Prime Minister Theresa May is to deliver economic stability and growth to London and the Regions. MIPIM UK will provide a platform and dedicated exhibition area for debate, networking and learning to discuss what impact Brexit will have on development and investment across the UK, with an opportunity to meet some of the key players involved in fostering the UK’s position as a destination for foreign direct investment. 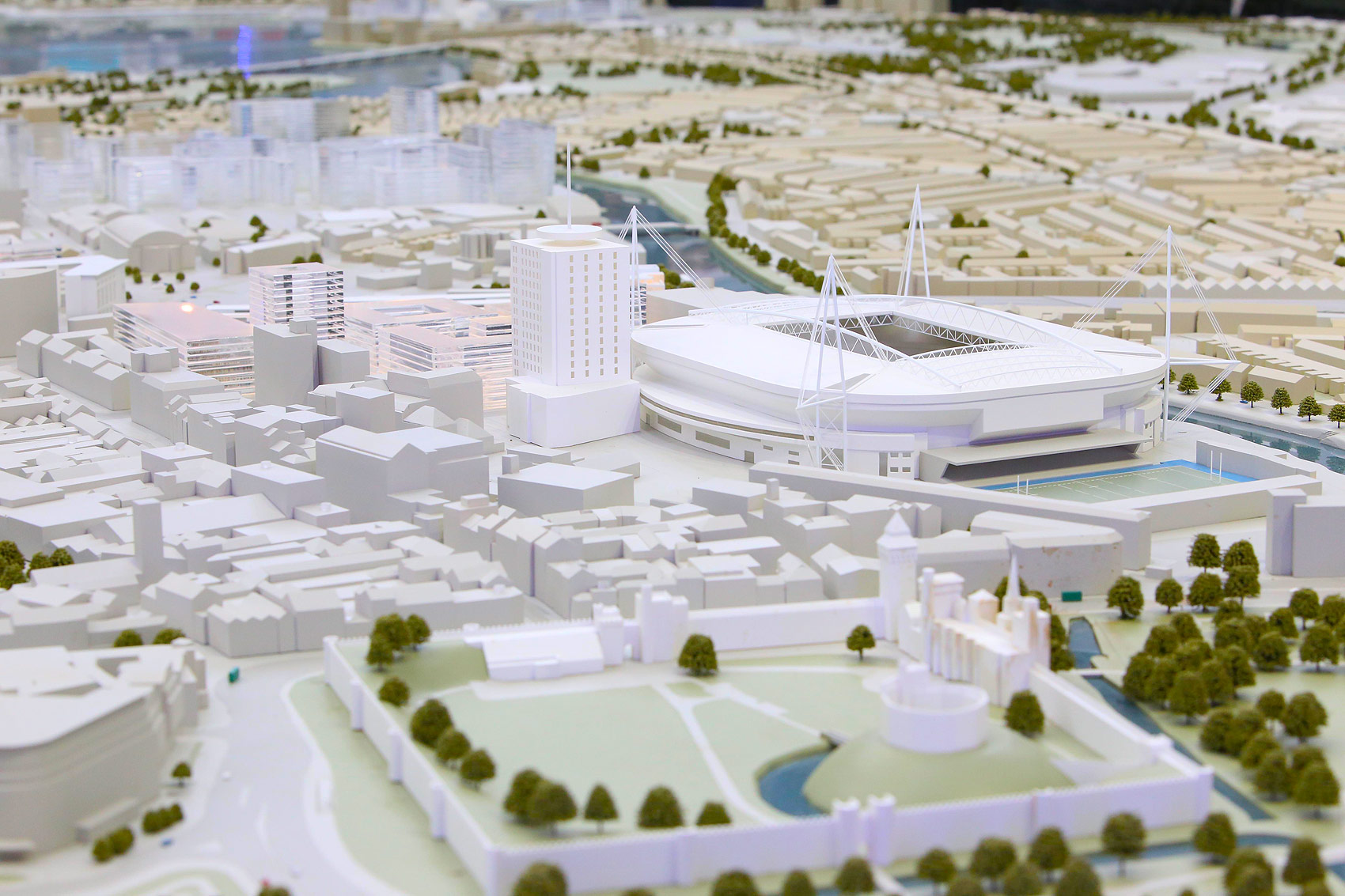 Organised by Reed MIDEM, a subsidiary of Reed Exhibitions, MIPIM UK will be held in Olympia, London from 19 to 21 October 2016.