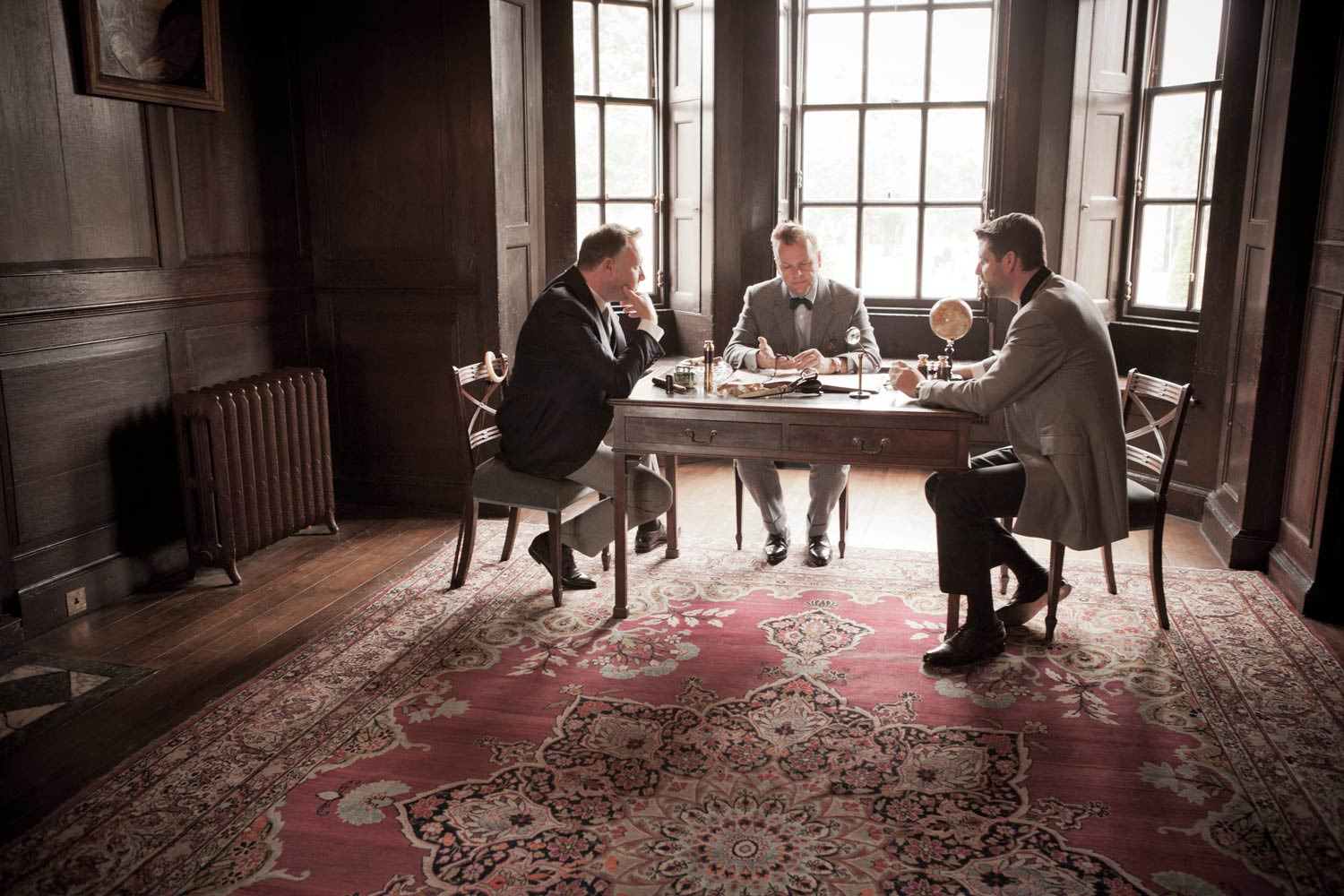 The people at URWERK have been very busy recently with not one, but three amazing new models! The first of these is the gorgeous UR-110 “EastWood”

Precious wood, bespoke tweed strap, attractive mechanics: These elements have been united in the UR-110 “EastWood”. This ultimate recital of the UR-110, a.k.a. the “Torpedo”, astonishes with a new, richly polished ebony bezel and modern take on tweed, blending cutting-edge technology with tailored flair and a vintage twist. 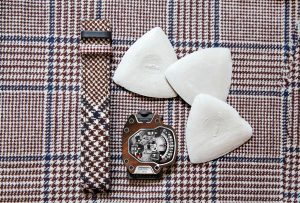 “We aim to keep our total watch production to 150 pieces a year,” explains URWERK co-founder Felix Baumgartner. “However, maintaining this quota is difficult because, due to our limited resources, it forces us to stop manufacturing one model in order to concentrate our efforts on a new collection. For this final edition of the 110 collection our starting point was a bare watch, a stripped-down version of the 110 from which we created a new piece with a new character a radically different vision. To achieve the best result, we constantly ask ourselves one critical question: What is our ultimate desire? The EastWood was our answer. It is racy. It is incomparable. It is alluring.”

“The thought process surrounding this final edition of the UR-110 and the creative decisions to be made often informed the discussions between Felix and myself,” continues URWERK co-founder Martin Frei. “For this last addition to the collection, we wanted something crazy. Sure, some people say that our designs are already eccentric enough but we still decided to take it one step further. Wood. Now here is a material that is at once noble and beautiful yet something we had never worked with before. Carving a rounded bezel out of ebony, one of the hardest, densest timbers on the planet would prove a great challenge. But to master that carving and have it marry perfectly with the precise construction of the UR-110 would be a near impossible feat. However, there is nothing more appealing than the thought of conquering the impossible: We were ready to dive in.”

It was Timothy Everest who added the final touch to the EastWood. This Welshman is the quintessential bespoke tailor for some of the world’s most celebrated people. 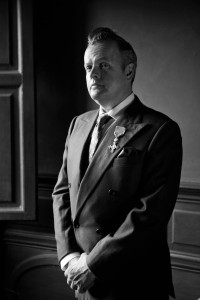 “Martin Frei visited me on one of his travels to London and while here, he unveiled the designs for a new piece that the URWERK team had been diligently developing – the EastWood,” says Everest. “It has been nearly five years since I began collaborating with URWERK and I have come to discover that we have many things in common. We both share the same passion for tradition and craft but insert modernity into our work and always try to think one step ahead.

“URWERK wanted a unique strap for their revamped UR-110, so we began discussing different tailoring methods and fabrics, eventually deciding that only the finest wool tweeds would do the trick. Known for its durability, tweed was the textile of choice for Britain’s upper class. Today, people continue to wear new and vintage checks, some handed down to them from family members dating from before World War II. One of the patterns URWERK has chosen to incorporate on its strap is the original Prince of Wales check worn by the Duke of Windsor. Contrary to popular belief, this tweed is actually brown and blue on ivory fabric but because of being seen mainly in newspapers, was generally thought to be black and white.”

Having won the 2011 Grand Prix d’Horlogerie de Genève prize for Best Design Watch, the UR-110 is at the forefront of watchmaking excellence, continuing URWERK’s radical tradition of telling the time using orbiting satellite complications.

In the UR-110 “EastWood”, the time is always shown on the right side of the watch. Three hour satellites follow a vertically arced line, graded from 0 to 60 minutes, in a downward motion. Planetary gearing keeps the satellites and their arrow-shaped “torpedoes” in parallel formation as they take turns to indicate the time as they pass the 60-minute track.

This performance is made possible by means of an architecture featuring three levels of complexity:

The UR-110’s technology can be appreciated through the large panoramic sapphire crystal. As well as indicating the hours and minutes, the UR-110 “EastWood” also features a Control Board on the dial side with indicators for “Day/Night” and “Oil Change” – URWERK’s service interval display – as well as small seconds on a sub dial. Turning the watch over, the titanium back encloses the innovative automatic winding system regulated by dual turbines.

See more of the URWERK UR-110 EastWood below: