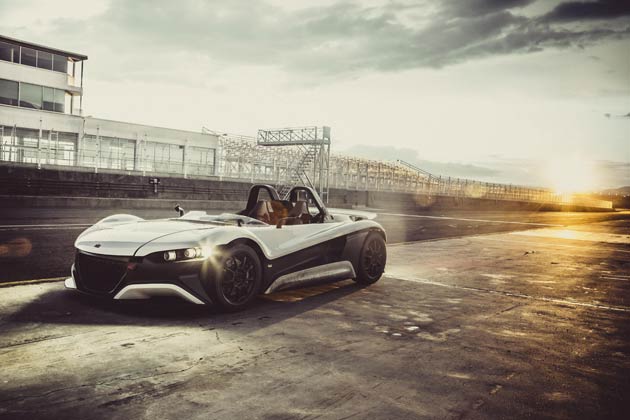 As a result of its highly successful world public debut at the Goodwood Festival of Speed, where a complete car and separate chassis were displayed and a further example was demonstrated on the hill by Mexican F1 rookie Esteban Gutierrez, the innovative VŪHL 05 is due to enter production this November.

VŪHL (the name is pronounced ‘vool’ and stands for Vehicles of Ultra High-performance and Lightweight) is the brainchild of brothers Iker and Guillermo Echeverria, whose Mexican/American design company penned the breath-taking 05 trackday supercar. Their profound passion for all things automotive comes from a hands-on role in the GT and formula racing cars successfully built and campaigned over a 30-year period by their father, Guillermo Echeverria senior. 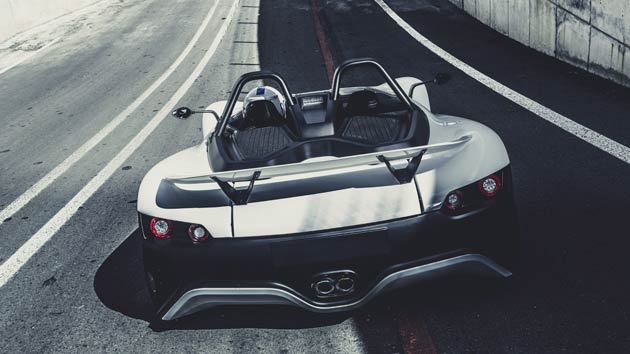 Said VŪHL Automotive director Guillermo Echeverria: “Our aim for Goodwood was quite specific – to accrue sufficient orders for a batch of 20 ‘Edition One’ (top specification) models and, with the serious enquiries already received from the UK, central Europe, USA and Mexico, we are well on the way to achieving that and more. Production will therefore commence in November as planned, with the first cars due to enter customers’ hands during the spring of next year.

“We could not have wished for a better response from the media and public alike and, as hoped, it is clear the car is just as appealing to those wanting an ultra-cool car for the road as the serious trackday enthusiasts seeking an alternative to the offerings of more established manufacturers.

“The enthusiastic feedback we’ve received has been very rewarding. People generally love the car’s unique design, build quality and highly competitive power to weight ratio. We’ve been asked everything from whether a coupé version is on the cards to whether the roadster will form the basis of a one-make race series. The answer is ‘watch this space’, for anything is possible!”

The 05’s handling has been fine-tuned in the UK, while further testing and development is scheduled to take place with assistance from Michelin later this year, both in the U.S. and Europe. Production is scheduled to commence this November, with the first deliveries following in the spring of 2014. The bodies are being fabricated in Canada, with chassis production and final assembly conducted by the advanced manufacturing concern, Adman Leku in Mexico City. 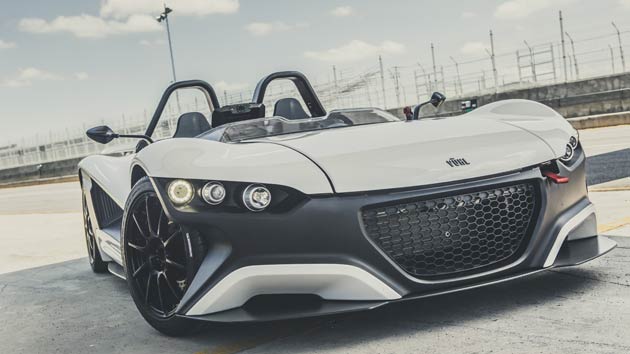 Backed by a number of blue-chip companies and the Mexican Government, and with an inventory of renowned suppliers and development partners that includes Ford, Multimatic and Michelin, the VŪHL 05 has been precision engineered for the track and endowed with exhilarating performance for both the road and the circuit.