On September 23, 2011, the Principality of Monaco will stage the world-famous charity watch auction ONLY WATCH. Under the High Patronage of HSH Prince Albert II, 40 unique timepieces will be sold by leading horological auction house Antiquorum. The auction, held at 4 pm (GMT + 1) at the Hotel Hermitage, will draw international luxury watch connoisseurs as well as online and telephone 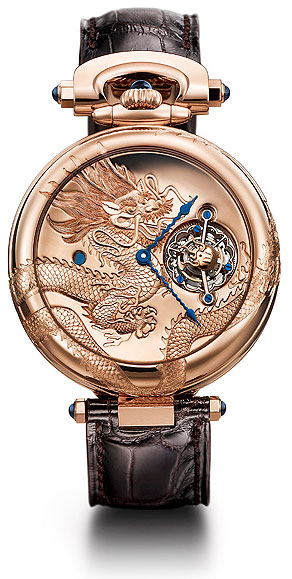 bidders. The entire proceeds of the auction will be donated to support research on Duchenne Muscular Dystrophy.

For this fourth edition of the charity auction, 40 of the most prestigious and innovative Swiss watchmakers have each created a unique and special timepiece:

Time for a cure for Duchenne Muscular Dystrophy
Only Watch exists only because of the creativity, the time and dedication, the expertise, and the quest for excellence of exceptionally motivated teams devoted to an extraordinary project. Some of the world’s most innovative and renowned watchmakers have once again volunteered their help to support research on Duchenne muscular dystrophy, a highly debilitating neuromuscular disease that affects one boy in 3,500 – approximately 250,000 children, teenagers and young adults around the globe.

Since the last edition of Only Watch, in September 2009, 2.5 million Euros were donated to 15 scientific partners and their teams, including 90 researchers and clinicians in 5 countries (France, Italy, Switzerland, United Kingdom and United States).This is a rare opportunity to contribute effectively to exploring and developing new therapeutic treatments for this disease.

For Luis Garcia, Research Director at the CNRS Paris, who has been working on Duchenne muscular dystrophy for over ten years, Only Watch has played a decisive role in research, giving major financial support. The funds collected at the last auction went to support research that accelerated clinical developments on Duchenne muscular dystrophy over the past two years. Notable among these were the launching of several clinical trials on exon skipping, some of which are already entering phase 3. “For all these research efforts, the synergy of various scientific approaches, co-ordination between the various teams, and collaborative partnerships have all been decisive. In the name of all researchers and clinicians, I would like to take this opportunity to thank the high-end watchmaking industry for its extraordinary collaboration on this fantastic scientific and human project.” 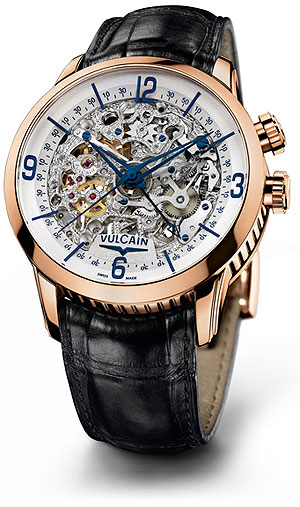 Extracts from a speech by Luc Pettavino, President of the AMM (Monaco Association against Muscular Dystrophy) and initiator of Only Watch, made at the launching ceremony of Only Watch 2011 (Geneva, Nov. 29, 2010) in the presence of HSH Prince Albert II of Monaco and the Presidents of the participating watch brands:

“Thanks to all those taking part in Only Watch, and in particular to HSH Prince Albert II; thanks to Antiquorum and the Monaco Yacht Show for jointly organizing this event along with the Monaco Association against Muscular Dystrophy; thanks to you the watchmakers. Your presence is stimulating because we are all so eager to see these unique pieces which are a result of your know-how, creativity, and striving for excellence. Your presence is heartening because it shows that you were wisely able to turn professional competitiveness into a beneficial ambition and enthusiasm for a noble cause. Your presence is moving because while you may not be personally affected by this disease, your generosity and good-heartedness will help to save lives”.

HSH Prince Albert II of Monaco then made the concluding remarks, warmly thanking returning participants for their loyalty, and welcoming the newcomers to the Only Watch adventure. He compared the participants of this unique project to links in a chain in which each individual link plays an important role, to raise a maximum amount of funds that will be donated entirely to research on Duchenne muscular dystrophy.