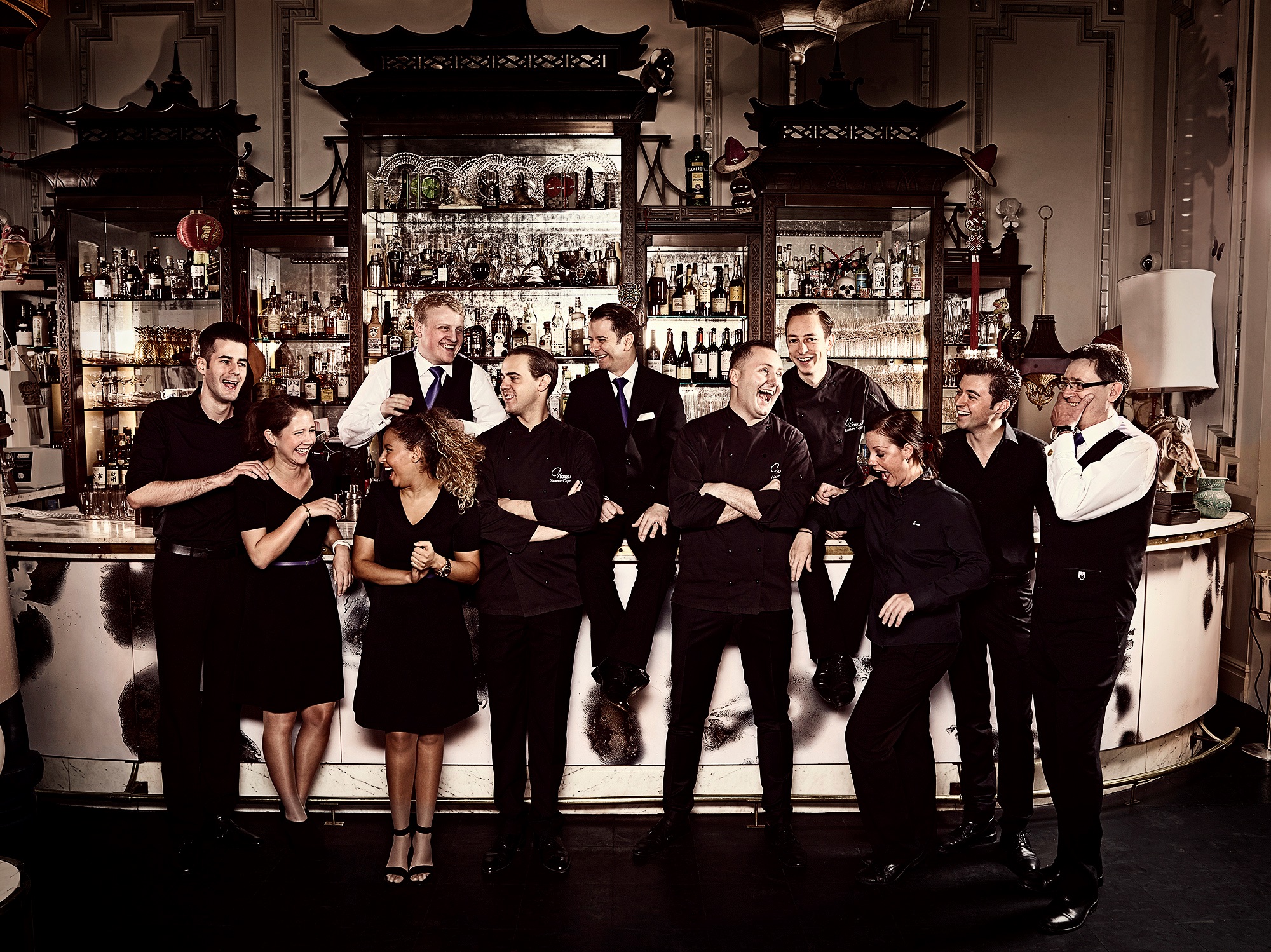 On Thursday 8th October, Drinks International announced its highly anticipated World’s 50 Best Bars Awards 2015. The bars are chosen by an Academy of over 400 members; the strongest, most diverse collection of industry experts ever assembled to express their view on the best bars in the world.

The World’s 50 Best Bars 2015 provides a definitive list of the world’s best drinking venues, voted for by those in the know. Returning for its seventh year, the list has become the most anticipated release for drinks professionals and the awards are the highlight of the bar industry calendar. The final list is compiled by votes from an academy of over 400 of the most renowned names in the drinks industry including Tony Conigliaro, David Wondrich, Hidetsugu Ueno, Bek Narzi, Dale DeGroff, Salvatore Calabrese, Gaz Regan, Jim Meehan, Erik Lorincz, Jörg Meyer, Sean Muldoon, David Rios, Anastasia Miller and Jared Brown. Votes were cast for 542 bars around the world and whittled down to the top 50 to determine the final rankings.

The Australian Contingent
Launched in 2011, The Baxter Inn is the brainchild of Anton Forte and Jason Scott. The Sydney bar holds a whiskey library of over 630 rare and unusual bottles and serves Old Fashioneds on tap to a regular crowd of Sydneyites and cocktail pilgrims. This year The Baxter Inn climbs one place to equal the highest ever place of an Australian bar in the World’s 50 Best Bars.

Also in Sydney, Tim Phillips’ Bulletin Place at 28 now makes its third appearance in the list showing that its daily changing menu of just five cocktails is still pulling in the crowds. Jumping ahead of its rival, The Everleigh in Melbourne leaps five spots to make it into the top half of the list. The ageless rich mahogany interiors of the bar and recent innovative brewery collaborations have propelled the bar to new heights. Named after a famous high-class brothel run by the Everleigh sisters in Chicago, the bar retains a 1920s feel and serves world-leading negronis on a considered cocktail list.

The Black Pearl in north Melbourne won the prestigious Torres Highest Climber Award as it rose by twenty-seven spots to crash into the top ten for the third time. After a significantly lower listing last year, the fourteen-year-old bar returns stronger and has long been the training ground for some of Australia’s most recognised bartenders, including Bulletin Place’s very own Tim Phillips.

Rule Britannia!
London prevailed once again overall to retain the Number One spot with Artesian taking the title of The World’s Best Bar for the fourth consecutive year. Located within The Langham Hotel, Artesian is headed up by Alex Kratena and Simone Caporale, who recently launched their new show-stopping ‘Surrealism’ menu for 2015.

The Dead Rabbit Grocery and Grog in New York was unable to remove their fierce London rivals from top spot and took the Botran Rum Best Bar in North America as the second highest ranked bar. Nightjar in London came third, taking one of the top 3 spots for the fourth consecutive year. Other bars in the top ten include London’s iconic hotel bars American Bar at The Savoy and The Connaught Bar, bartender favourite Happiness Forgets and New York mainstay Employees Only.

Representatives from the world’s leading bars flew into the capital to attend the Awards at Christ Church Spitalfields in London, along with internationally renowned industry figures and celebrity supporters. The World’s 50 Best Bars is the most influential and respected global survey of its kind. The awards are the result of an international industry survey produced by Drinks International, the leading magazine for the global drinks industry.