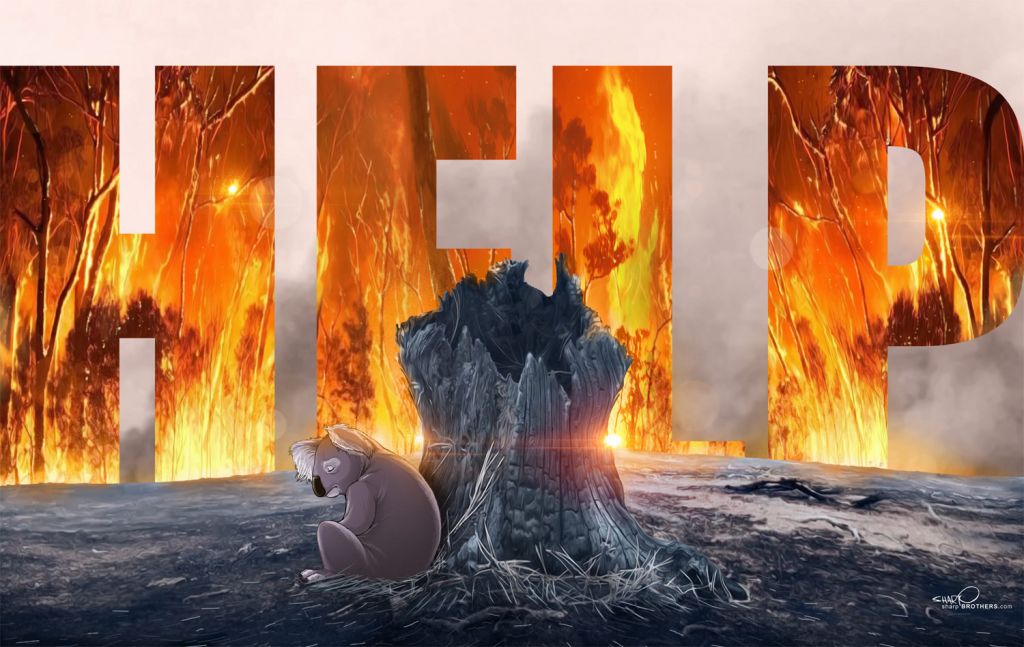 WWF has stated that 95% of the koala population has been wiped out in the devastating bushfires sweeping Australia, potentially accelerating the extinction timeline of these vulnerable marsupials.

Donations will be strictly funnelled to the Australia Bushfire Emergency appeal via WWF-UK who are partnering with wildlife rescue and care organisations in affected states to carry out work, including:

The emergency situation in Australia has sent shockwaves around the world, and after seeing the horrific footage of dead animals strewn on the roadside, Sheila Manzano, founder of travel and tourism public relations agency Three Little Birds PR, was compelled to help in some way. The agency is reaching out to both the public, and their industry contacts urging for fundraising support.

A dual national of Australia, Sheila Manzano said “it’s absolutely heartbreaking to see the devastation caused by these wildfires. We’re saddened by the loss of life and for those who have lost loved ones or their homes”.

Having lived on the fringe of Ku-ring-gai Chase National Park in NSW, Manzano recalled “I’ve witnessed bushfires first-hand, but nothing as catastrophic as this. We must do something, now. I’m asking our travel and media contacts to donate so the regeneration work can begin once the flames have all died. In addition to donating our time and resource to this campaign, Three Little Birds PR has kickstarted the monetary contributions on the JustGiving page.”

JustGiving have said “We have all been shocked by the fires affecting Australia. The devastation to people’s families, homes, livelihoods and wildlife are unprecedented. We are delighted to be able to support Three Little Birds PR’s fundraising campaign to help raise urgent funds for this cause”.

Dermot O’Gorman, WWF-Australia CEO states “many forests will take decades to recover and some species have been tipped on the brink of extinction.” Having expressed his horror at the number of wildlife killed by the raging fires he has confirmed: “this heart-breaking loss includes thousands of precious koalas”.

O’Gorman went on to say “when the fires clear we will help restore homes for koalas and other wildlife through our ‘Towards Two Billion Trees’ plan to save and grow two billion trees by 2030. This starts with planting the first 10,000 urgently needed trees in critical koala habitat.” 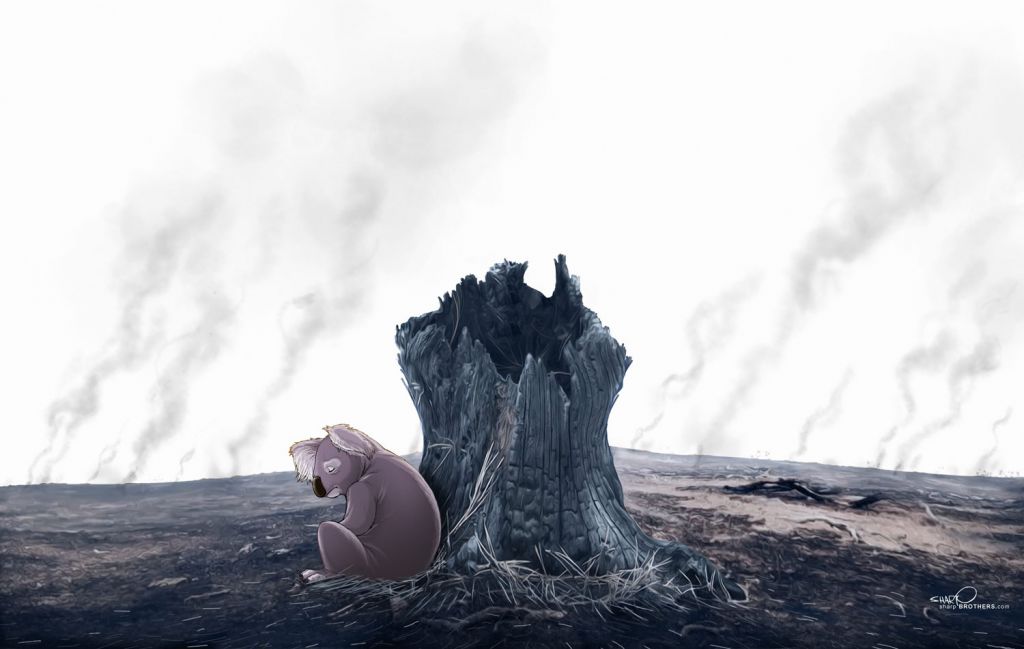 The campaign has also been given voluntary support from NSW-based illustrators Joe and Rob Sharp of Sharp Brothers Studio.

The Australian duo has donated their time and skills to create powerful campaign imagery which so clearly captures the magnitude of the devastation and threat to the koala.

How to support the Three Little Birds Koala’s Campaign

Please donate whatever you can today. https://www.justgiving.com/HELP-the-koalas If you would like to support the campaign in other ways, or want any other information, please contact Sheila Manzano on [email protected] or 07938 200 285.