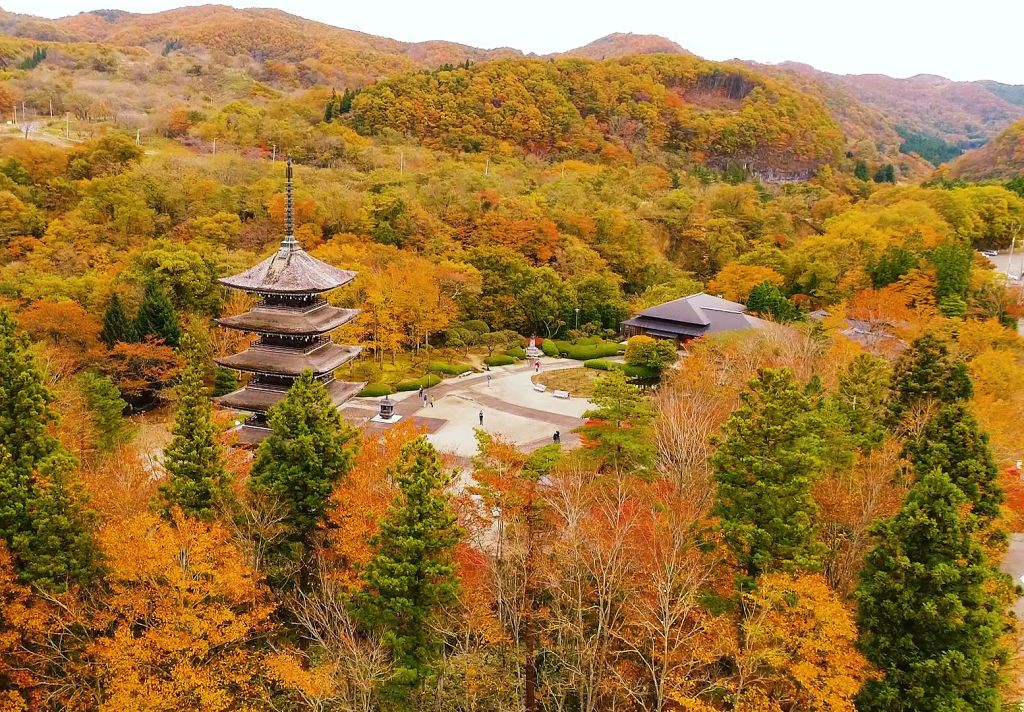 The Tokyo 2020 Olympic and Paralympic Games are fast approaching and with just under two months to go until the start of the Olympic Torch Relay, and it is time to get prepped.

The relay follows a tradition of peace and hope; its theme is ‘Hope Lights Our Way’, uniting the Japanese people around messages of support and acceptance. The flame will initially be put on display at various locations in the Tohoku region from Friday 20 March, to help highlight a message of hope in areas affected by the 2011 earthquake and tsunami, including Miyagi, Fukushima and Iwate. 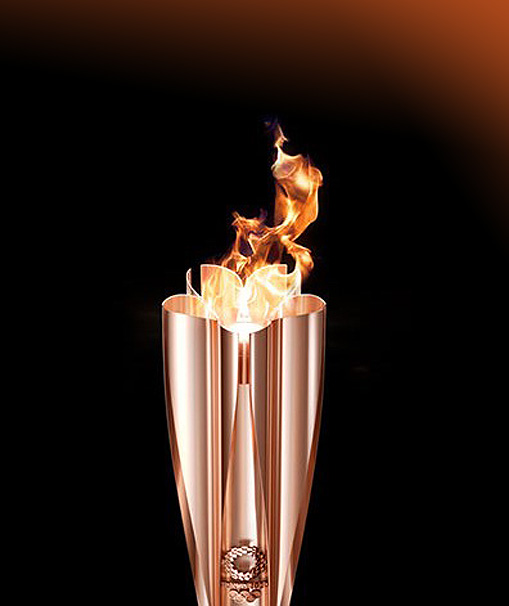 Commencing on 26 March 2020 in Fukushima Prefecture, the torch will travel to each of Japan’s 47 prefectures, showcasing the varied cultural and scenic attractions of each region. This year the International Olympic Committee has given special permission for the flame to be displayed throughout Tohoku, extending the tour to 121 days.

Miyagi is lucky enough to play host to the Olympic flame twice, once from 20-21 March, when it arrives from Greece and is displayed in recovering areas and again in June from 20-22 when on its way to Tokyo for the Games.

Immediately after the 2011 earthquakes and tsunami, most railway services in Miyagi were suspended because of damage to station premises and tracks. Miyagino ward in Sendai, the location of Sendai station’s east exit area, recorded the strongest seismic intensity in Sendai city. Along with the adjacent Wakabayashi ward, the nearby coastal area suffered tremendous damage as a result of the ensuing tsunami. 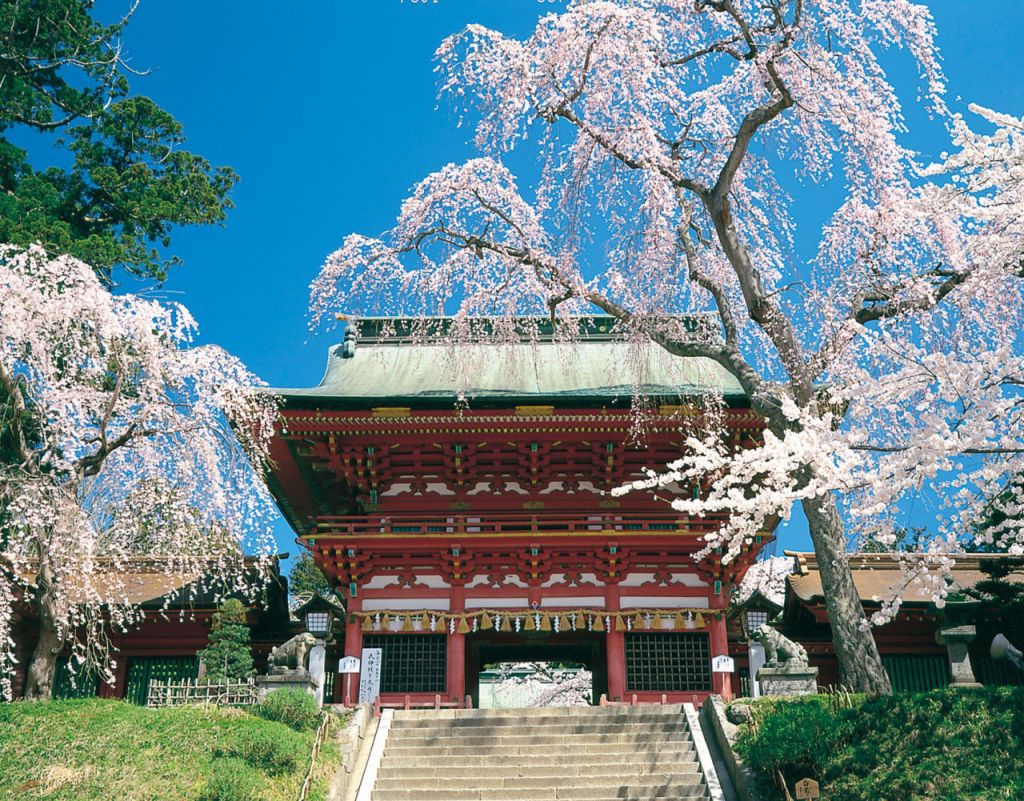 In June the Torch Relay in will start in the north-eastern city of Kesennuma in Miyagi and will arrive at the town of Onagawa on the 20 June, the town of Rifu on the 21 June and the city of Sendai on 22 June, where a celebration will take place at the end of each day. 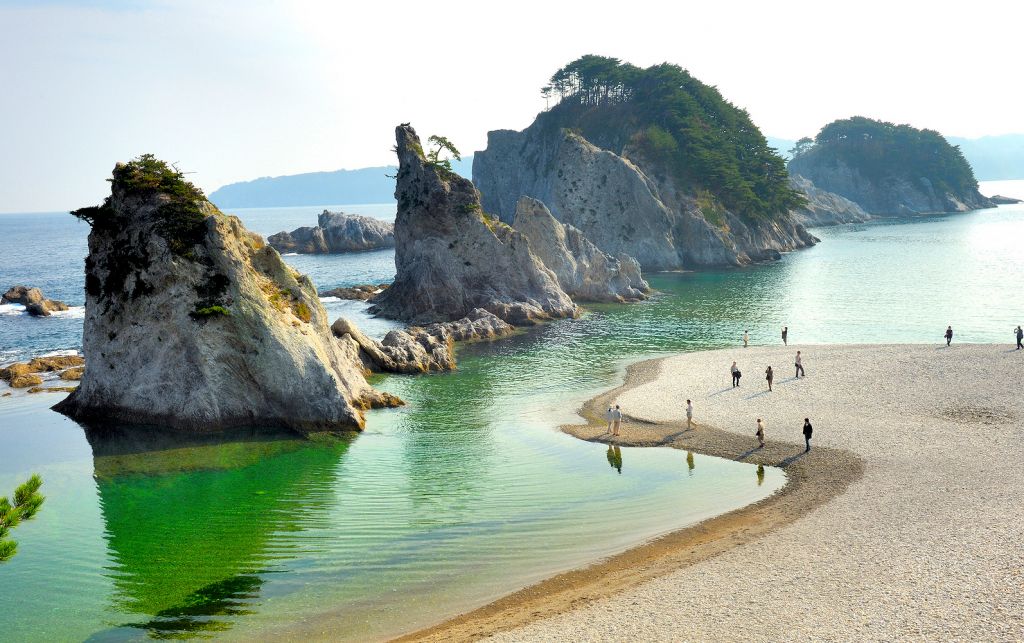 A place of natural beauty, Miyagi boasts both beautiful coastlines hosting 260 pine islands in Matsushima Bay and lush wilderness. The Michinoku Coastal Trail is a stunning 300km trail that runs up the north-eastern coast of the region. It is a hiking route showcasing the recovery of the coastal line that was affected by the earthquakes and tsunami. View rocky shorelines, numerous bays, cliffs and coves, visitors can stay in guesthouses along the way and help contribute to the regeneration in the area. 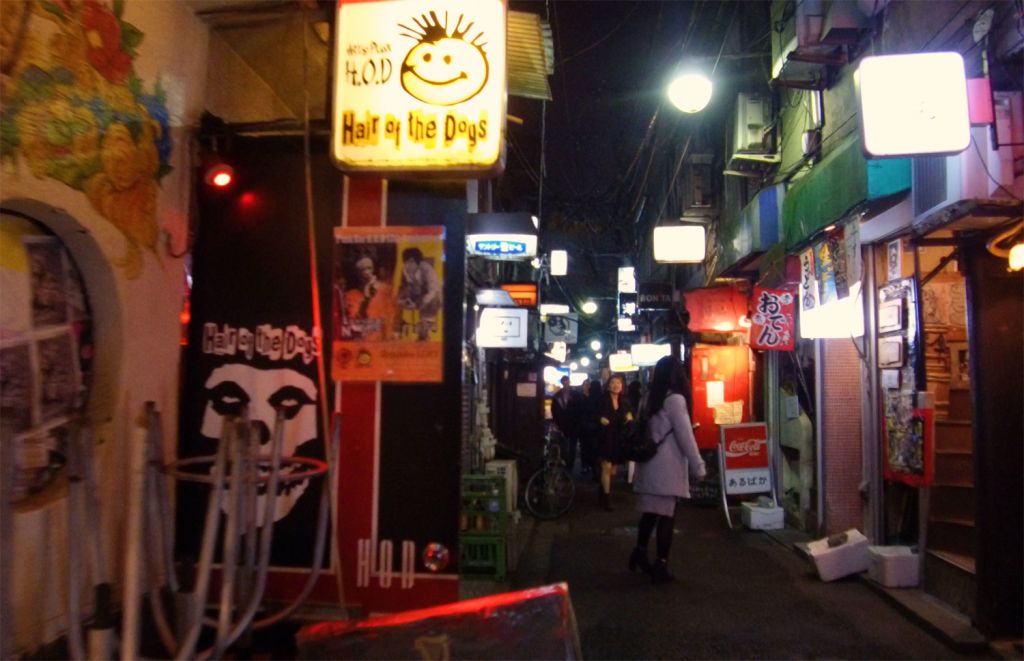 Armed with the appropriate Japan Rail Pass, Miyagi is easily accessible located just a two-hour train ride away from Tokyo. Heading north of Tokyo to the Tohoku region visitors can embark on additional fantastic ‘off-the-beaten-track’ excursions between the torch sightings to areas such as; Hachinohe City known for delicious fresh fish and sake and the renowned Kabushima shrine.