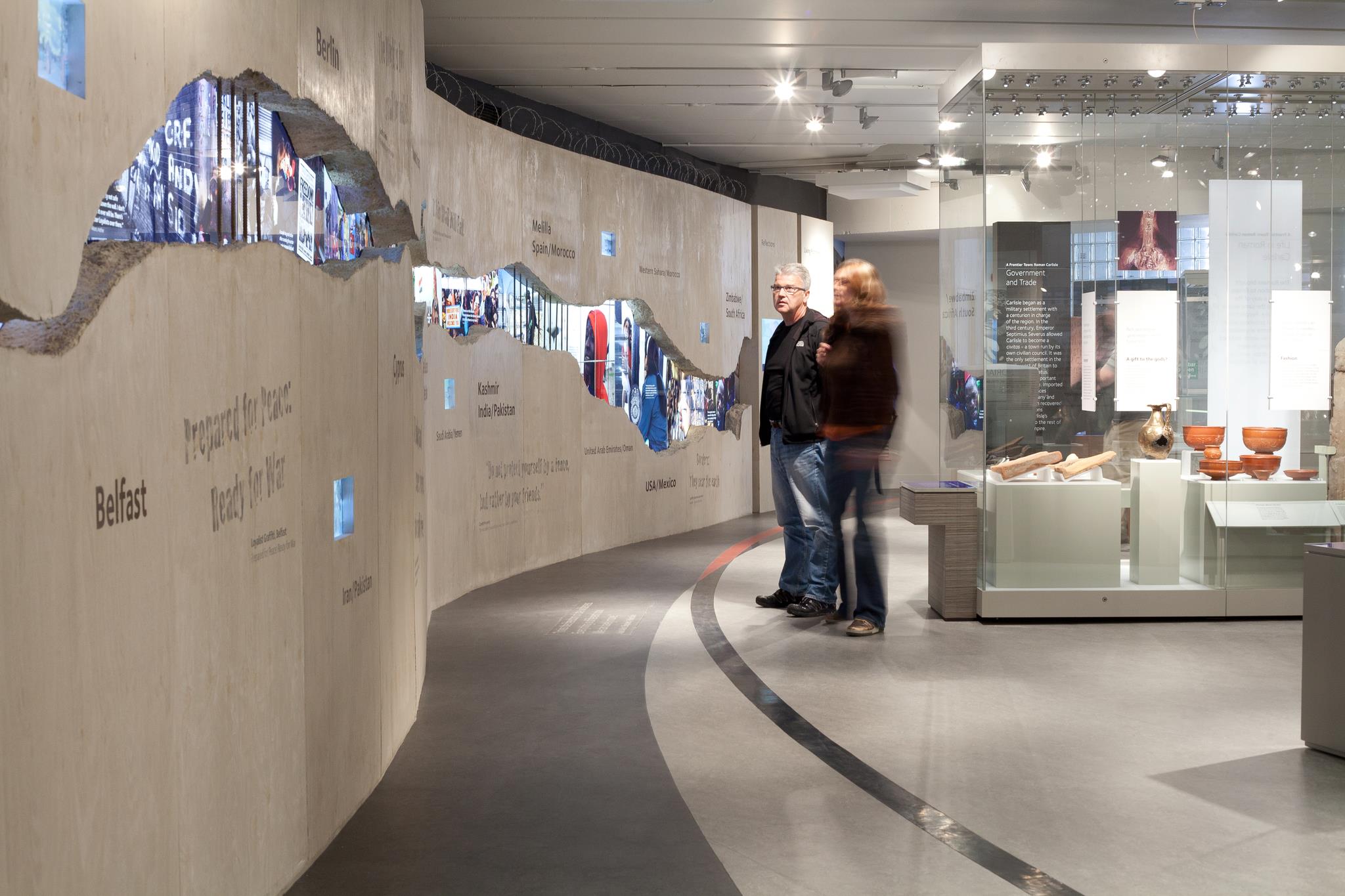 Some of you might have seen the flooding recently which affected parts of the Lake District, the goods news is that one of the most beautiful places in the United Kingdom is open and still an ideal place for you to visit. With this in mind, we have a few ideas for a short break and a few cultural treats for you to savour.

Maybe you are a bit of a cinephile but can’t afford to make it to Cannes this year? Or even a budding wordsmith in need of inspiration? Maybe just maybe snapping is your thing… Head to the Lakes, appease your curiosity and discover its cultural side. Check out our selection of top spring cultural treats, if you like art, history, theatre and literature treat yourself to a Lakes cultural break this spring.

An Artist With A Camera, Brantwood, Coniston from 16 January – 20 March
The exhibition at Brantwood will show a selection of framed large format sepia photographs by multi-award-winning Frank Meadow Sutcliffe, mainly concentrating on his people studies and farming scenes which display both great sensitivity and creativity.

In 1873, Sutcliffe was invited to photograph around Brantwood after John Ruskin had admired a picture taken by the young photographer. After which Sutcliffe advertised that he was… ‘Photographer to John Ruskin’. Perhaps the ‘Sage of Coniston’ would have been very proud of the future success of a photographer who between 1880 and 1894, was awarded over sixty gold, silver and bronze medals at exhibitions as far afield as New York, Tokyo, Berlin, Paris, Chicago and Vienna, as well as at major exhibitions in the UK.

Blue Monday 18 January & Prominent Lines from 25 January, Heaton Cooper Studios, Grasmere.
Grasmere art Studio, Heaton Cooper is putting on a one off show featuring just bright and sunny paintings on the most depressing day of the year 18th January. The Heaton Cooper Studio in Grasmere plans to mark ‘Blue Monday’ with an exhibition of sunshine and colour. The show will include a rarely-seen painting of Les Calanques in Provence by William Heaton Cooper, the grandfather of the gallery’s director Becky Heaton Cooper, who is arranging the event to raise money for MIND, the mental health charity.

Prominent Lines is a new exhibition in the Lake District, which aims to explore the aesthetic appeal of rock climbing and mountain environments. The exhibition is a collection of work by climber and artist Tessa Lyons, highlighting the beauty of rocks and crags. It will open at the mecca of climbing art in Grasmere, the Heaton Cooper studio, on 25th January.

Canaletto: Celebrating Britain, Abbot Hall Art Gallery, Kendal, until 14 February
Kendal’s Abbot Hall is the final and the only northern venue showing this spectacular exhibition. Through a series of astonishing canvases and drawings, Canaletto celebrated the accomplishment, success and wealth of the rising British nation and its latest achievements in architecture and engineering.

This is the first time that these outstanding paintings and drawings by Canaletto have been brought together to provide an overview of the artist’s time in Britain. It features significant works on loan from major collections, including the Royal Collection, the British Museum, Compton Verney and Dulwich Picture Gallery, Andrew Lloyd Webber Foundation, and a number of private lenders.

Shepherds to Char-a-bancs, The Wordsworth Museum, Grasmere, until 28 February
In 1810, Wordsworth described the inhabitants of the Vale of Grasmere as a, ‘republic of agriculturalists and shepherds’. But just 100 years later it had become a thriving centre for tourists with new residents, new tourism businesses and bustling flow of visitors.

Inspired by the presentation of an 1859 survey map of Grasmere to The Wordsworth Trust by Donald Woodburn, this new exhibition, curated by The Grasmere History Society explains this transformation through the stories of residents at the time.

Keswick Film Festival 25 – 28 February
This is your chance to experience around 30 of the best UK independent and international films over four days and all in the spectacular surrounds of Keswick.

Themes this year include the work of women film directors, a celebration of jazz – very apt for Keswick with its well-known Jazz Festival (12-15 May), and an exploration of the relationship between film and memory.

There will also be a showcase of the ‘best of the fests’ – a selection of award-winning films from prestigious festivals across the globe, including Berlin, Cannes, Venice and Toronto.

Words by the Water Festival of Words and Ideas, Theatre By The Lake, Keswick, 04 – 13 March
For 10 days 04 – 13 March, writers and readers get together to share the pleasure of books, words and ideas in the pretty Lake District market town.

The Words by the Water Festival of Words and Ideas, held at Theatre by the Lake, Keswick, may not be able to summon Wordsworth or Coleridge to take part in their programme, but there are many other literary giants heading to the Lake District this March to hold your interest… You never know you may spot James Naughtie on the shores of Derwentwater, Melvyn Bragg rambling in the nearby fells, dramatist David Hare deep in conversation with Booker Prize-winner Ben Okri in a local cafe…

Laura Ford: Seen and Unseen, Blackwell, The Arts & Crafts House: 11 March – 4 September & Abbot Hall Art Gallery: 11 March – 25 June
Blackwell and Abbot Hall will host an extraordinary exhibition of work by sculptor, Laura Ford. Located at Blackwell on the lawns, with select pieces in the main house and at Abbot Hall, this exhibition will comprise Ford’s earlier work together with new sculptures.

Born in 1961, Laura Ford’s imaginative creations explore aspects of the human condition. She describes her work as sculptures dressed as people who are dressed as animals, as they meld together ideas of childhood memory with a disturbing edge.

The theatre will play host to two world premières this spring, the first is The Professor of Adventure, actor Peter Macqueen’s one-man play based on the extraordinary life of Millican Dalton, who fled a stifling life in the City to find freedom living as a hermit in a Lake District cave.

The second is The Shepherd’s Life, adapted by Chris Monks, former Artistic Director of the Stephen Joseph Theatre in Scarborough, from the best-selling book by Matterdale sheep farmer James Rebanks. The production will feature puppet sheep and sheepdogs – designed and choreographed by the associate puppetry director of the internationally acclaimed War Horse…

The Lake District is one of only ten locations in the country to benefit from Cultural Destinations initiative a focused programme set up by Arts Council England and VisitEngland. The aim of Cultural destinations is to enable arts and culture organisations working in partnership with destination organisations to increase their reach, engagement and resilience through working with the tourism sector. Closer working between the two sectors will contribute to the economic growth of the cultural and tourism visitor economies.