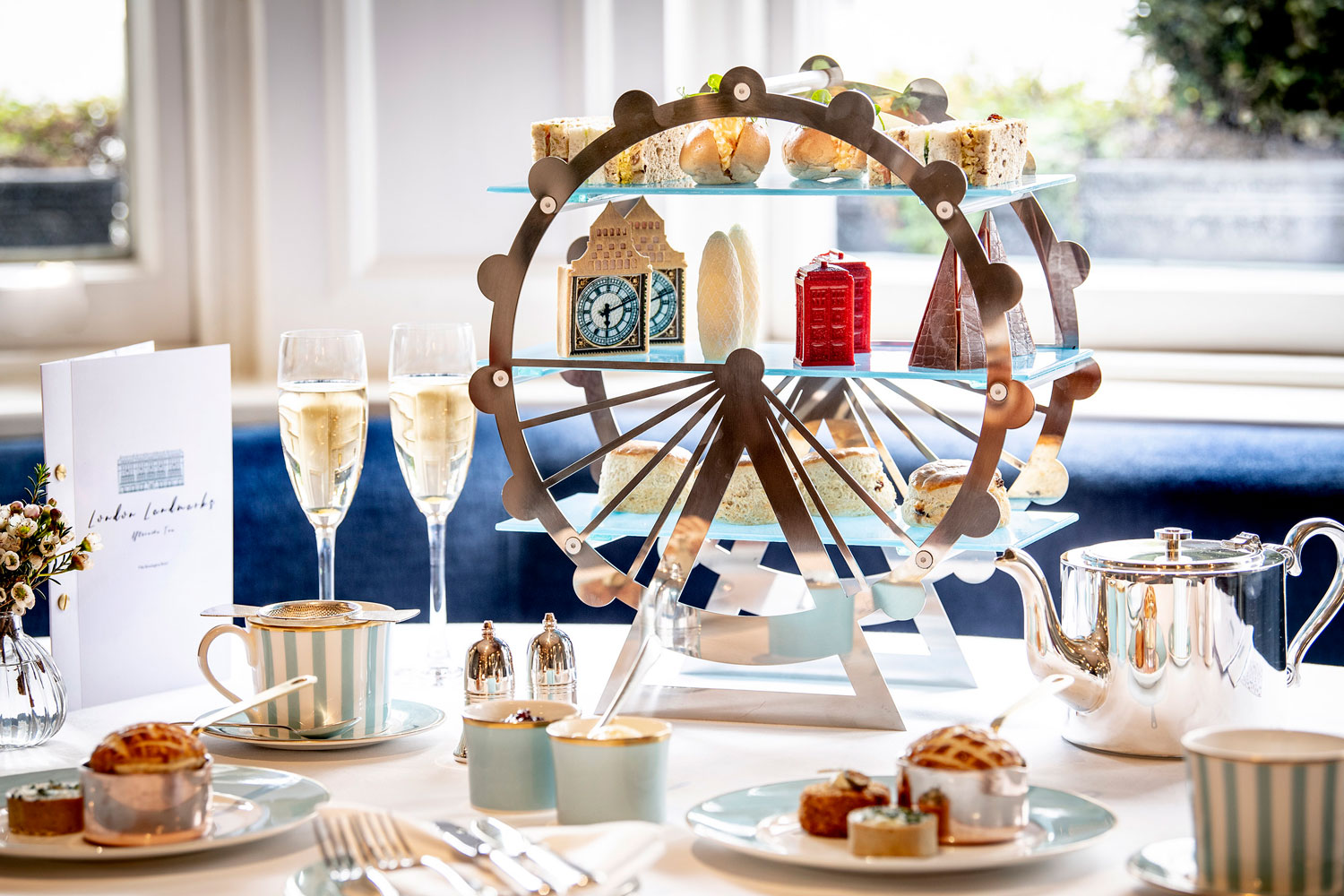 The new afternoon tea takes inspiration from London’s most recognisable and historic landmarks, taking guests on a tour of the capital’s most famed structures.

Exciting news – Town House at The Kensington has launched a new afternoon tea that showcases London’s architectural feats in, yep, you guessed it, cake form. It follows their famous Tale As Old As Time tea, so popular, it sold out (read it our review here).

Set in the five-star Kensington hotel in a leafy, much-loved south-west London neighbourhood, their afternoon teas are, in my opinion, some of the capital’s best. They’re reasonably priced too, especially compared to the likes of Sketch and The Ritz.

Their latest themed tea celebrates London’s famous landmarks, including The Gherkin constructed from a rich chocolate ganache, a carrot cake version of The Shard and an iconic red telephone box made with rhubarb mousse. It’s all beautifully presented in a London Eye-inspired tea stand.

There’s plenty to tuck into on the savoury side of things, including a steak and London Ale pie and a bite-size crab cake with tartare sauce and caperberries. Sandwich highlights include smoked salmon, pesto and cream cheese on brown bread and an egg and cress bridge roll using eggs from Heritage breed Copper Marans hens. 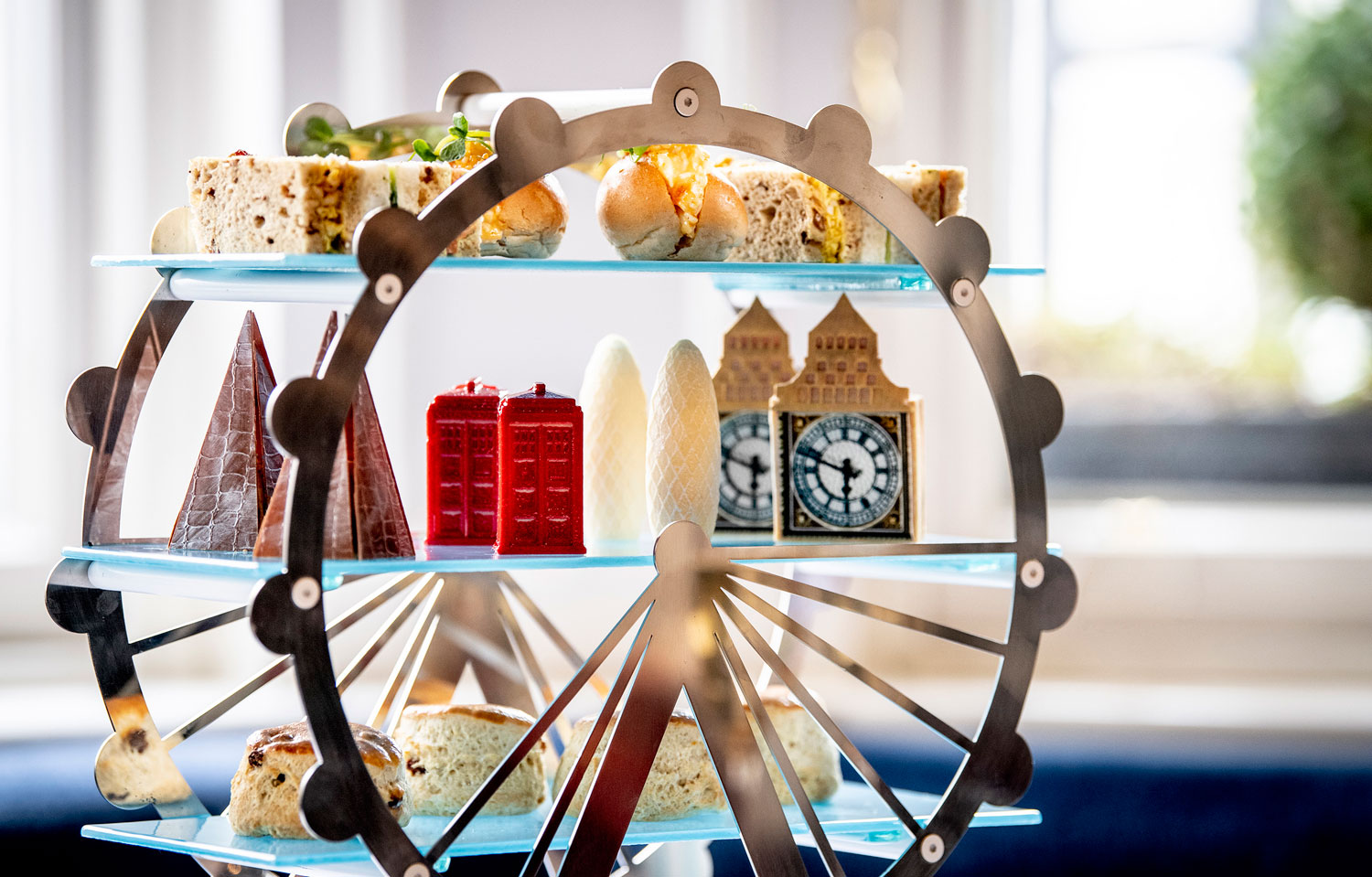 The indulgent afternoon tea gives guests the chance to marvel (and indulge on) architectural masterpieces while sinking into a designer armchair, a cup of rare loose leaf tea in hand. (Could it get more quintessential?) The experience is a classy affair, set in the opulent surroundings of the hotel’s drawing room.

In true Town House style, you’ll also get a memento to take home in the form of a map of London illustrated by Eleni Sofroniou.

Francesco Sardelli, General Manager at The Kensington comments: “Following the huge success of Tale As Old As Time we are delighted to bring our new London Landmarks Afternoon Tea to guests at Town House. As Kensington is such an iconic location in the capital we thought it was fitting to honour London with our Afternoon Tea offering.”

The London Landmarks Afternoon Tea costs £42 per person or £54.50 with a glass of Perrier-Jouët, Grand Brut NV Champagne. It’s served daily from 12 noon to 6pm (the last sitting starts at 4pm).

London Landmarks Afternoon Tea – Where & How?