James Johnston OBE, Chair of the Malt Whisky Trail gives his views on the new U.S. tariffs imposed on exports of Single Malt Whisky and what impact it will have on the industry.

Exports of single malt Scotch whisky to the U.S. are now subject to a 25% tariff following a ruling by the World Trade Organisation. The duty is part of a raft of measures being imposed by the U.S. in retaliation against E.U. subsidies given to aircraft maker Airbus. Other goods targeted include cashmere sweaters, dairy products, pork, olives, biscuits, books, and some machinery.U.S.E.U.

Commenting on the ruling, James Johnston OBE said; “This ruling is unwelcome, but the quality, consistency and character of the Speyside malt defines the uniqueness of a product which will continue to stand up in economically challenging situations. 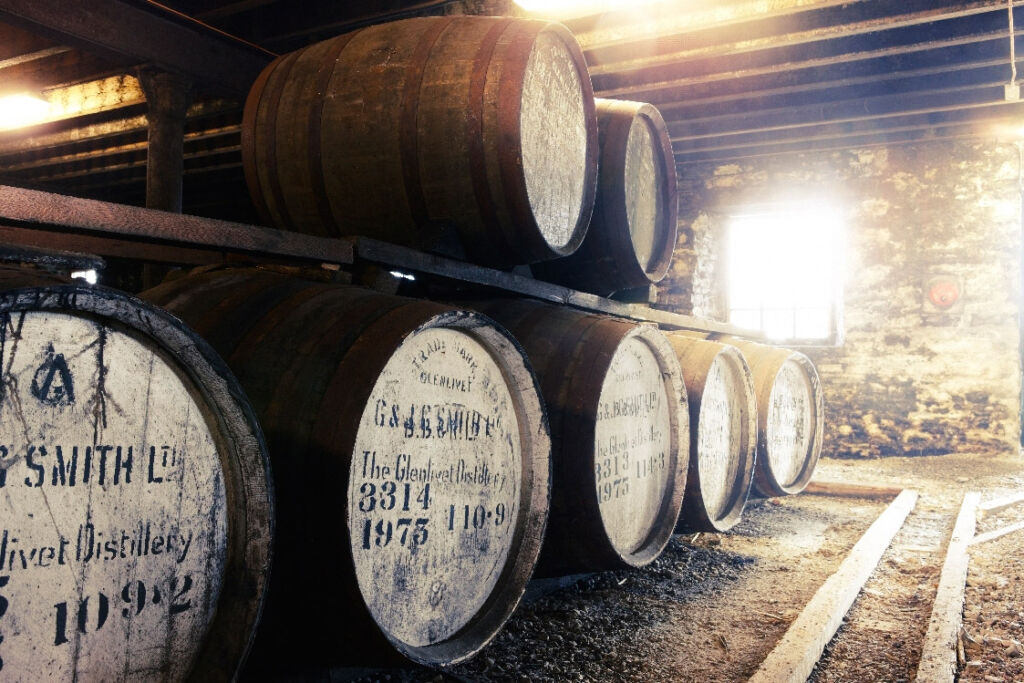 “The Scottish food and drink sector has grown three times faster than the rest of the Scottish economy over the past decade and is responsible for over half of all manufacturing jobs along the Malt Whisky Trail. It is particularly concerning to see that this judgement will also impose a tariff on cashmere given the fact that Johnstons of Elgin is another major employer in the region and specialises in fine cashmere clothing.

“However, the remarkable growth of the sector is down to its success in opening up new overseas markets, underpinned with unquestionably high-end products. Keeping it all in context, while the U.S. may impose new tariffs, sales to new markets such as China and the Middle East are booming.”

The Malt Whisky Trail is partnered with seven whisky distilleries in Speyside producing single malt whisky. Two of the seven are among the world’s best selling single malt brands, Glenfiddich and The Glenlivet. Both of these are extremely popular in the U.S.