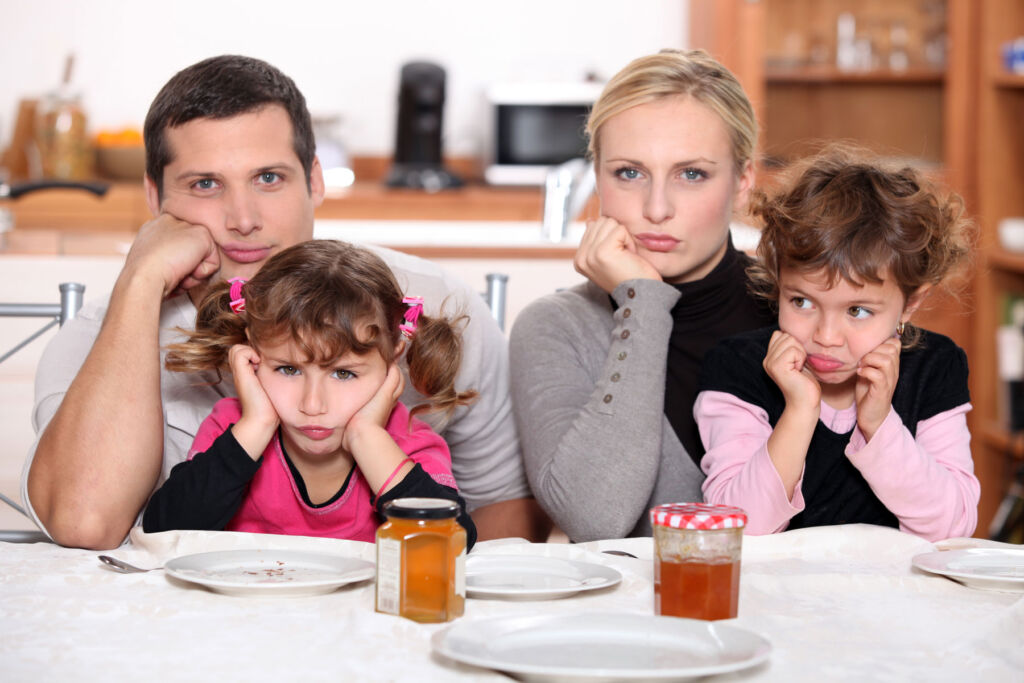 The tripling of tax on extended family homes is likely to mean Multiple Dwellings Relief on an annexe is almost certainly about to be brought to an end. David Hannah, the Group Chairman of Cornerstone Tax, offers us his views.

The recent consultation on reforms to Multiple Dwellings Relief hid a proposal to triple the stamp duty on acquiring extended family homes. Typically, a £500,000 home without an annexe will cost £15,000 in SDLT, but when an annexe is present, the tax falls to £5,000.

HMRC have classified this as an ‘unfair advantage’. Multiple Dwellings Relief was introduced to prevent any unfairness when purchasers were buying multiple properties and to ensure that they only paid the correct amount of tax on each dwelling if they purchased more than one. 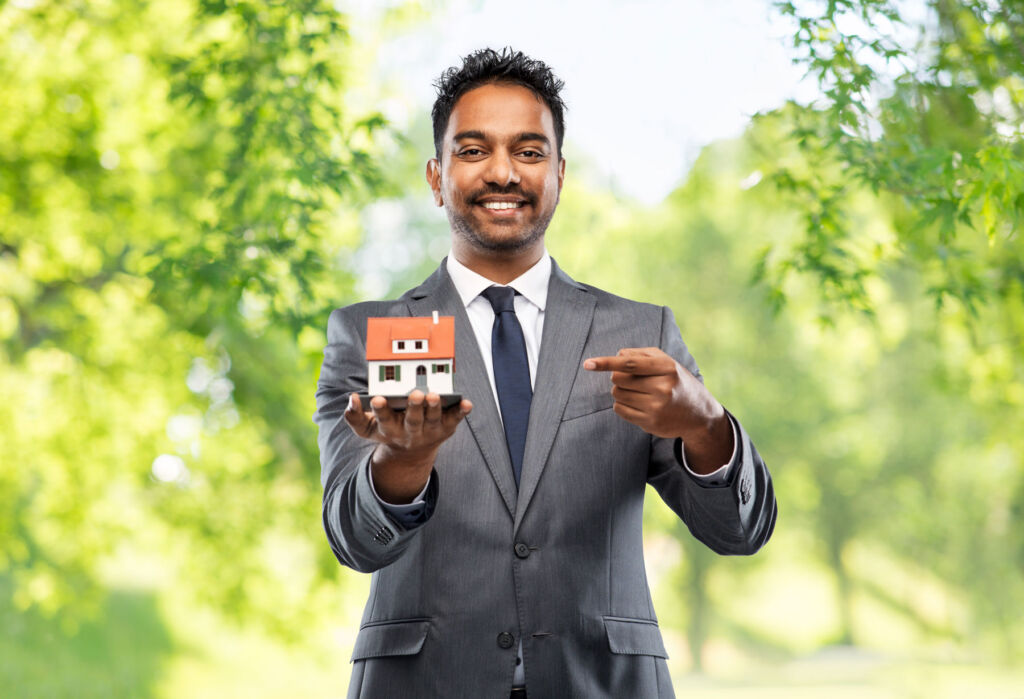 Below, David Hannah, the Group Chairman of Cornerstone Tax, offers us his views on the potential impact of the tax rise:

When the 3% additional homes surcharge was introduced in 2016, it was quickly pointed out that homes with annexes suffered a tax penalty on the annexe element because it was a ‘second home’. The government moved quickly to exempt these from the 3% surcharge by introducing a relief from it when the annexe (subordinate dwelling) was worth less than 30% of the main house. At the time, they confirmed that it would be eligible for multiple dwellings relief.

In 2021 the HMRC received thousands of reclaims/claims from people who have bought these extended family homes – presumably to meet the social objective of caring for dependent relatives at home rather than making them a burden on the state.

Suddenly, HMRC decided that this was not fair, bringing HMRC’s definition of unfairness into sharp focus, i.e. that it does not help them get as much tax as possible under the law – even when it is government policy!

This is another example of the HMRC’s ‘newspeak’; when we think that the British taxpayer is having too much of a good thing, it is branded as ‘abusive’ or ‘unfair’ or any number of pejorative terms. But the truth is that we were only getting our rights under the law. An individual has to read between the lines of the language of the consultation documents and announcements because frequent unfairness means taxpayers are having too much of a good thing, and I, for one, say long may continue! 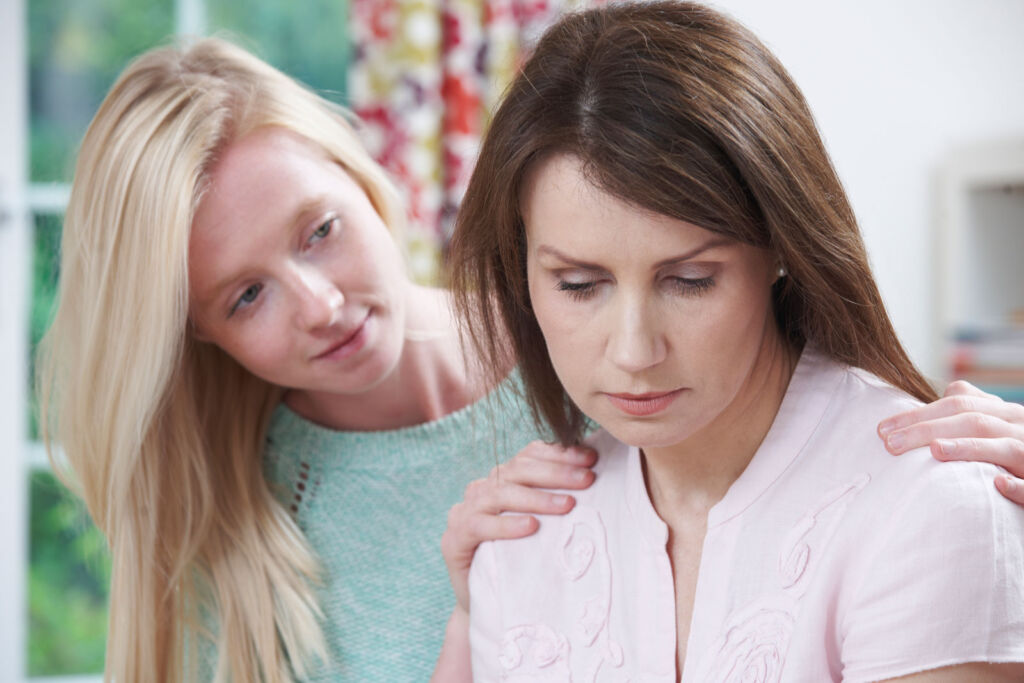 But what this consultation probably means is that, as far as extended family homes are concerned, Multiple Dwellings Relief on an annexe is almost certainly about to be brought to an end. I think it is conspicuously unfair of HMRC to attempt to penalise sectors of our community that are caring for their relatives or that, traditionally, tend to live in larger extended families as part of their normal way of living. So watch this space – will it change? And if so, when?

One thing is clear, with Stamp Duty receipts expected to top £17 Billion in the next 12 months, it behoves every single property purchaser to ensure that they maximise the opportunities available to claim MDR and the other 48 reliefs available for SDLT.