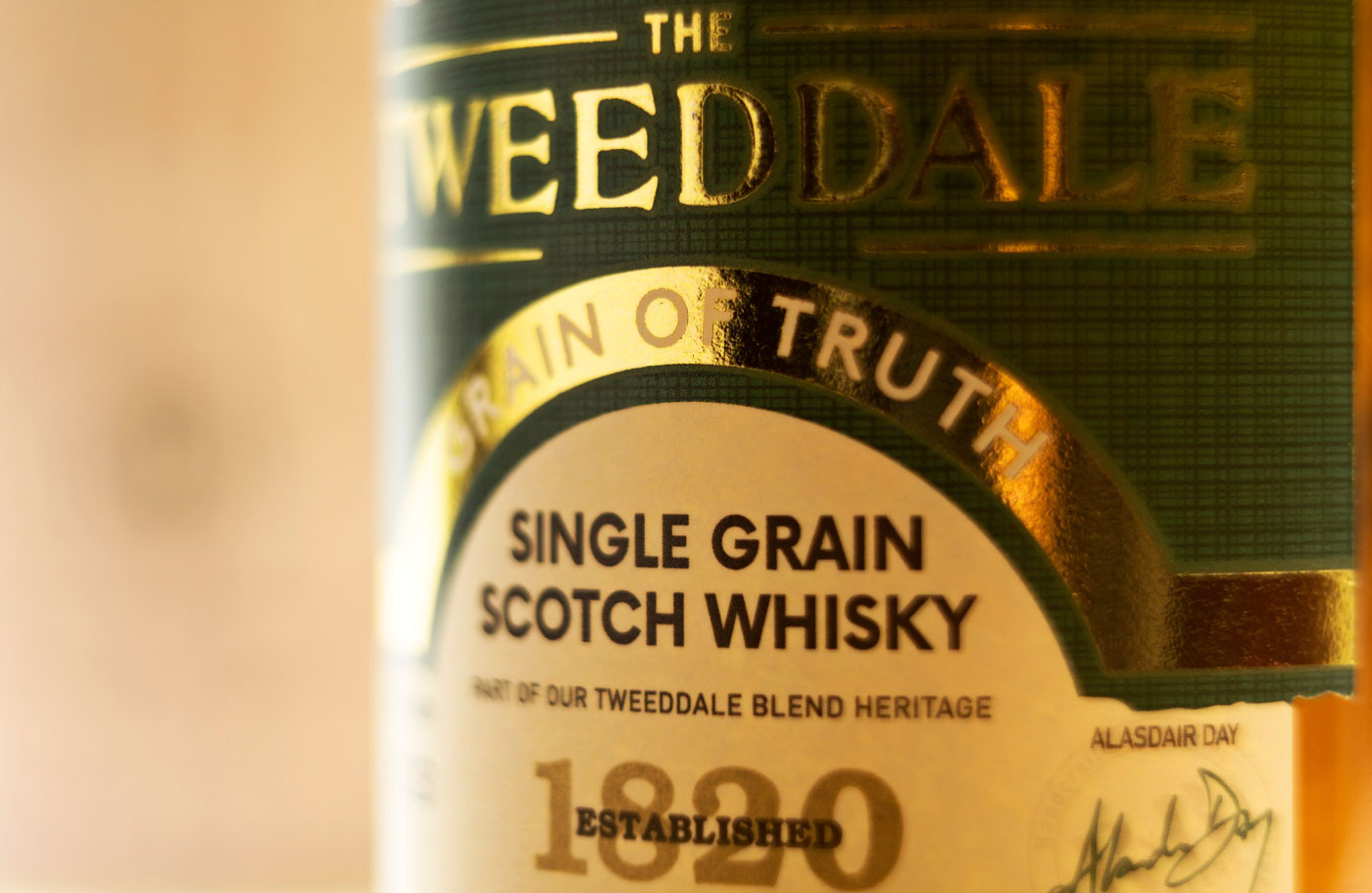 For those hunting around and wondering what to buy a fan of whisky, here’s another gift idea from Luxurious Magazine.

In October, heritage brand, The Tweeddale, which is owned by the independent Scottish whisky company, R&B (Raasay and Borders) Distillers, added a new single grain whisky to its line-up called ‘Grain of Truth’. We were sent a small taster to try it, and from experiencing it first-hand, it’s deliciously smooth and very easy to drink. 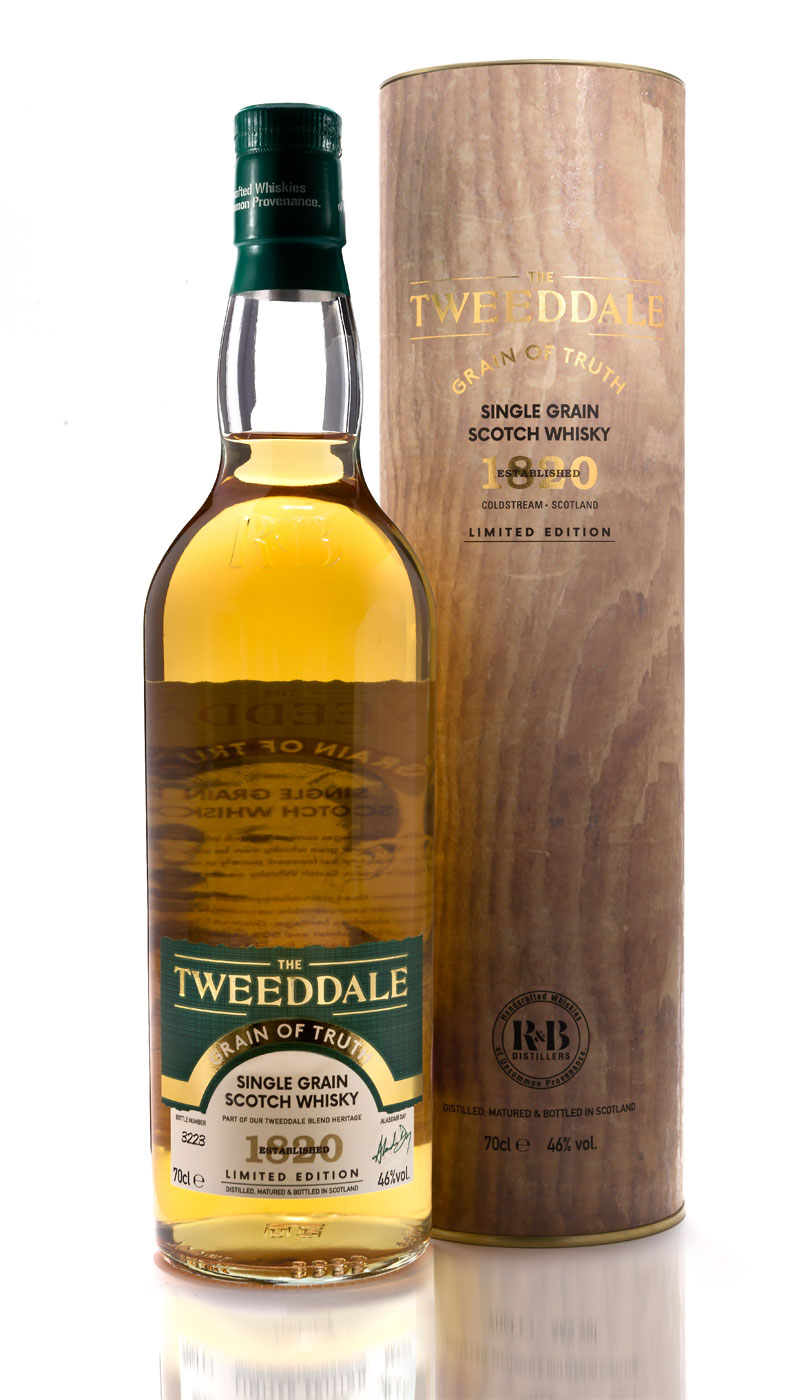 ‘Grain of Truth’ possesses an uncommon composition of 50% wheat and 50% malted barley. The spirit was matured in bourbon barrels and finished for nine months in fine Oloroso sherry hogsheads, imbuing the whisky with rich and warming honey and orange notes on the nose. This evolves into touches of dark chocolate and cognac on the palate, which is balanced by Oloroso, orange and dark chocolate notes, with a dry and spicy finish.

Since its invention in the early nineteenth century, ‘Grain Whisky’ has been often been mistakenly maligned as an inferior category of whisky, and despite its complexity and many desirable properties, it has been overshadowed by ‘Malt Whisky’. However, in recent years, grain whisky has witnessed a resurgence in popularity, with bartenders, industry experts and consumers alike reconsidering this style of spirit.

Leading global award bodies have begun to introduce new categories in order to celebrate the increasing popularity of grain whisky, such as WWA’s Best Scotch Grain Award, which was won by The Tweeddale: A Silent Character in 2018.

The Tweeddale ‘Grain Of Truth’ – Where and How?

When we last checked, The Tweeddale Grain Of Truth 70cl bottle was priced at £39.97 on the Master of Malt website (www.masterofmalt.com), excluding the additional £4.89 cost for delivery. 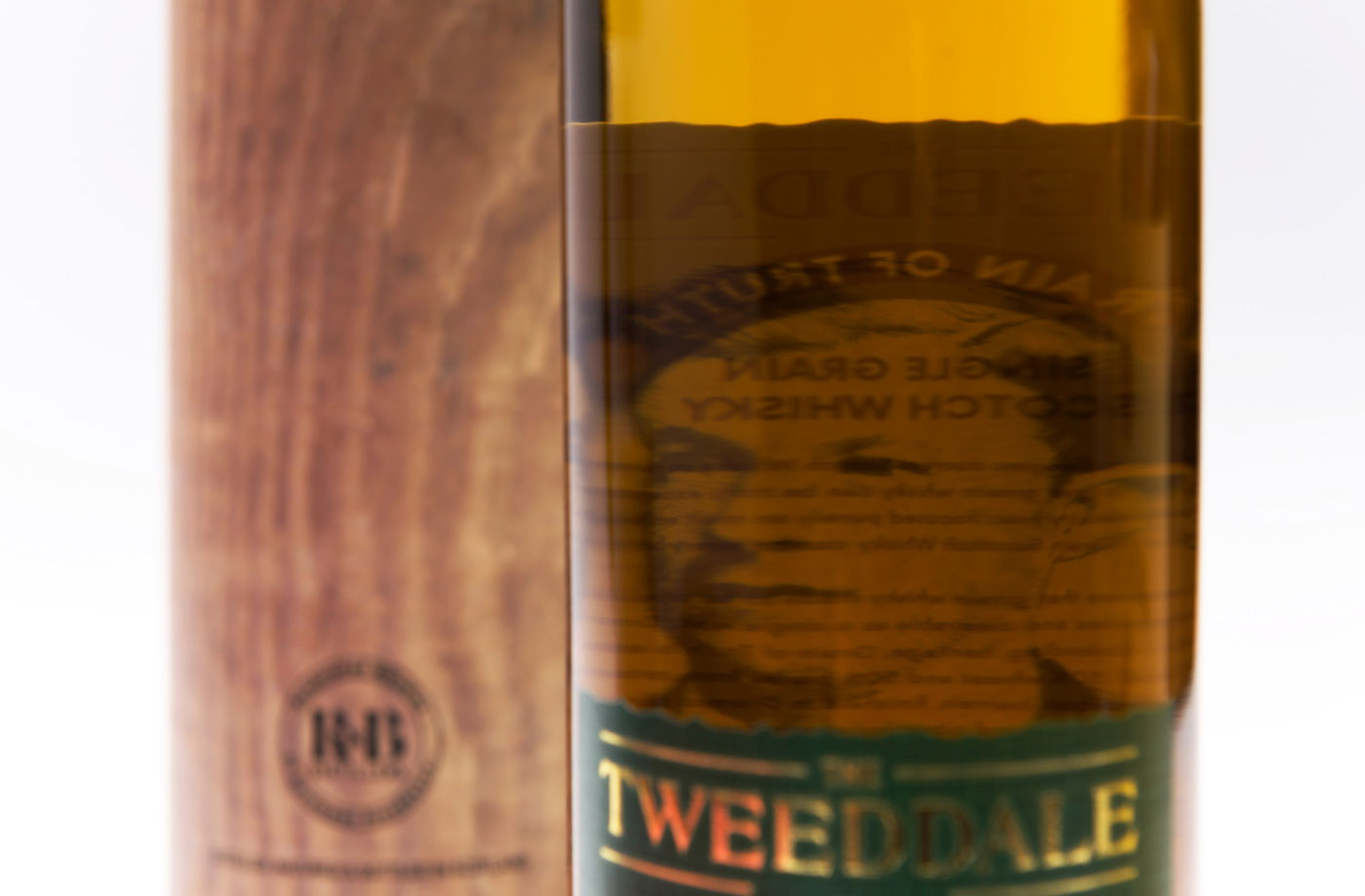 The Sinnis Hoodlum 125cc Creates Some Noise in the Learner Market

October Half-Term Activities Sure to Satisfy that Cultural Itch