Pawel Karczewski of Warsaw start-up uBirds was telling the Polish PM about his innovative leather watch-strap that can turn traditional mechanical watches into smartwatches when she suddenly asked him if it had one extra feature that was top of her wish-list. 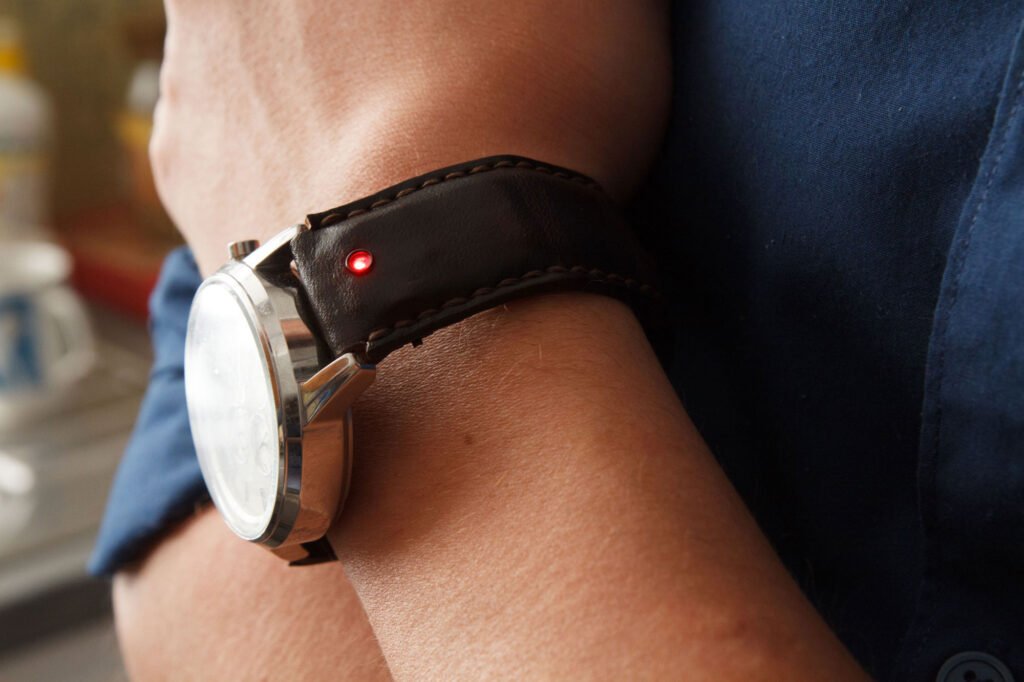 “I was in the middle of showing her how she could simply tap the watch-strap to discreetly reject an incoming phone call when she asked me if the strap could do the opposite and make the phone appear to ring if a meeting became particularly boring,” says Pawel.

“We said it could, of course, and she burst out laughing – as did Hanna Gronkiewicz-Waltz, the Mayor of Warsaw.

“It’s not a feature we were originally planning to include, but we will now because it certainly got the Prime Minister’s vote – and I suspect a lot of other politicians around the world would love one of our smart-straps for the same reason, too.”

The Prime Minister told Pawel she was seriously impressed by his invention, which was first revealed to the world here in Luxurious Magazine and is being crowd-funded on Kickstarter where it has already won more then two-thirds of the funding it needs to go into production.

She held a prototype of the leather strap, called Unique, which can be retro-fitted to any conventional watch to give it features usually only found on modern smartwatches. 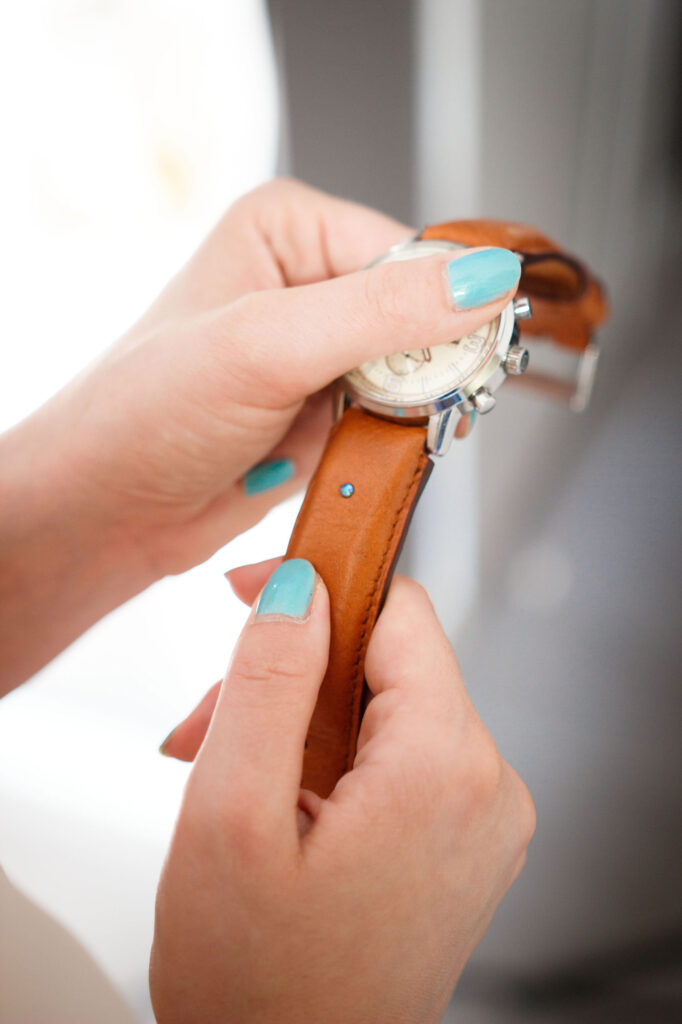 “She was intrigued when we told her that the strap could monitor your fitness, alert you to incoming texts, take the place of an NFC device like the Oyster Card in London, for instance, and even warn you if you’re about to walk away and leave your phone behind.

“And the Mayor of Warsaw realised its potential immediately. She said it would be fantastic for people who had a watch they treasured – perhaps their grandfather’s – and wanted to have the smartwatch features without having to swap their treasured old timepiece for a chunky modern smartwatch.

“The Prime Minister told me she’d never seen anything like the Unique strap before – and I told her she was right about that because I’d only just patented it!”

Pawel encountered the PM at the start-up incubator Centrum Przedsiebiorczosci Smolna where she was meeting the cream of Poland’s young innovators in the run-up to the general election in three weeks’ time.

The Prime Minister certainly gave Pawel and his colleagues her very public backing – and Pawel is hoping she’ll give it her financial backing on Kickstarter, too, to help uBirds hit its target by 22 October.

If the PM wants to know how to do that, she just needs to look at http://t.co/mlv70EDaSp 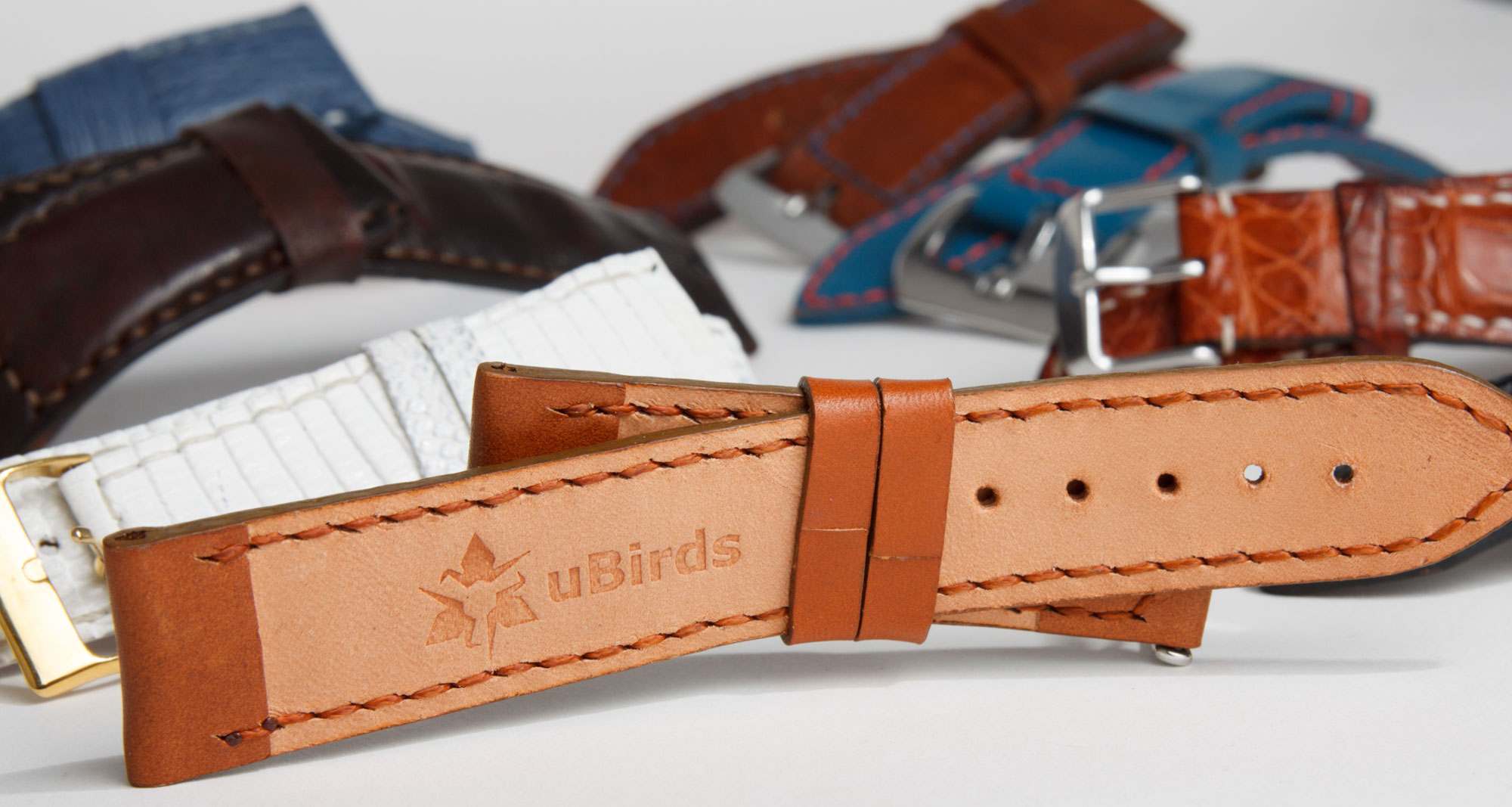