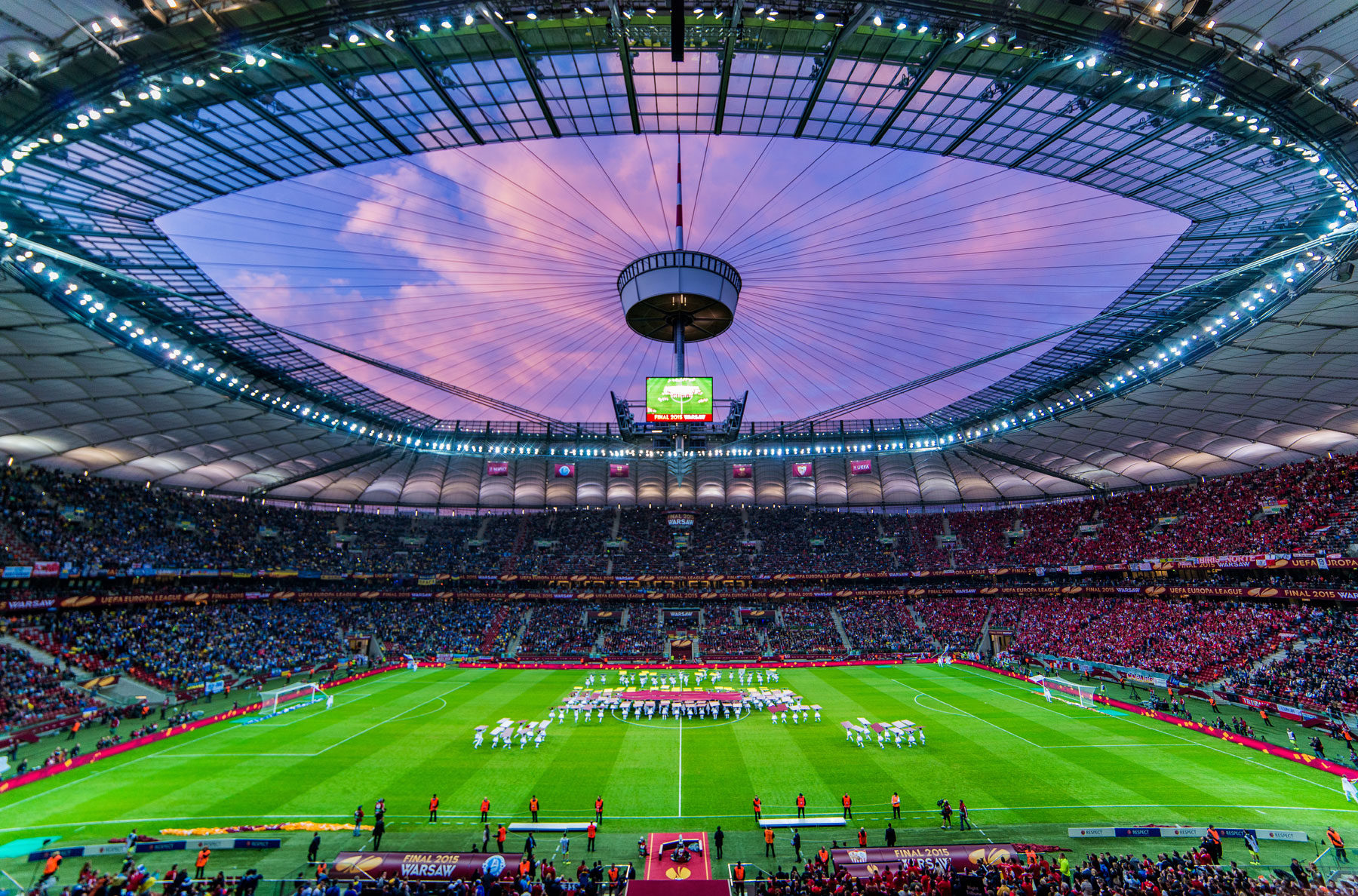 UEFA EURO 2016 has begun! Hosted in France, the location couldn’t get much better for football enthusiasts worldwide; direct flights to the prestigious capital where a number of the biggest games (including Opening ceremony and the Final) will take place, and ports where yacht owners can hop on and off to enjoy matches along the famous Côte d’Azur. 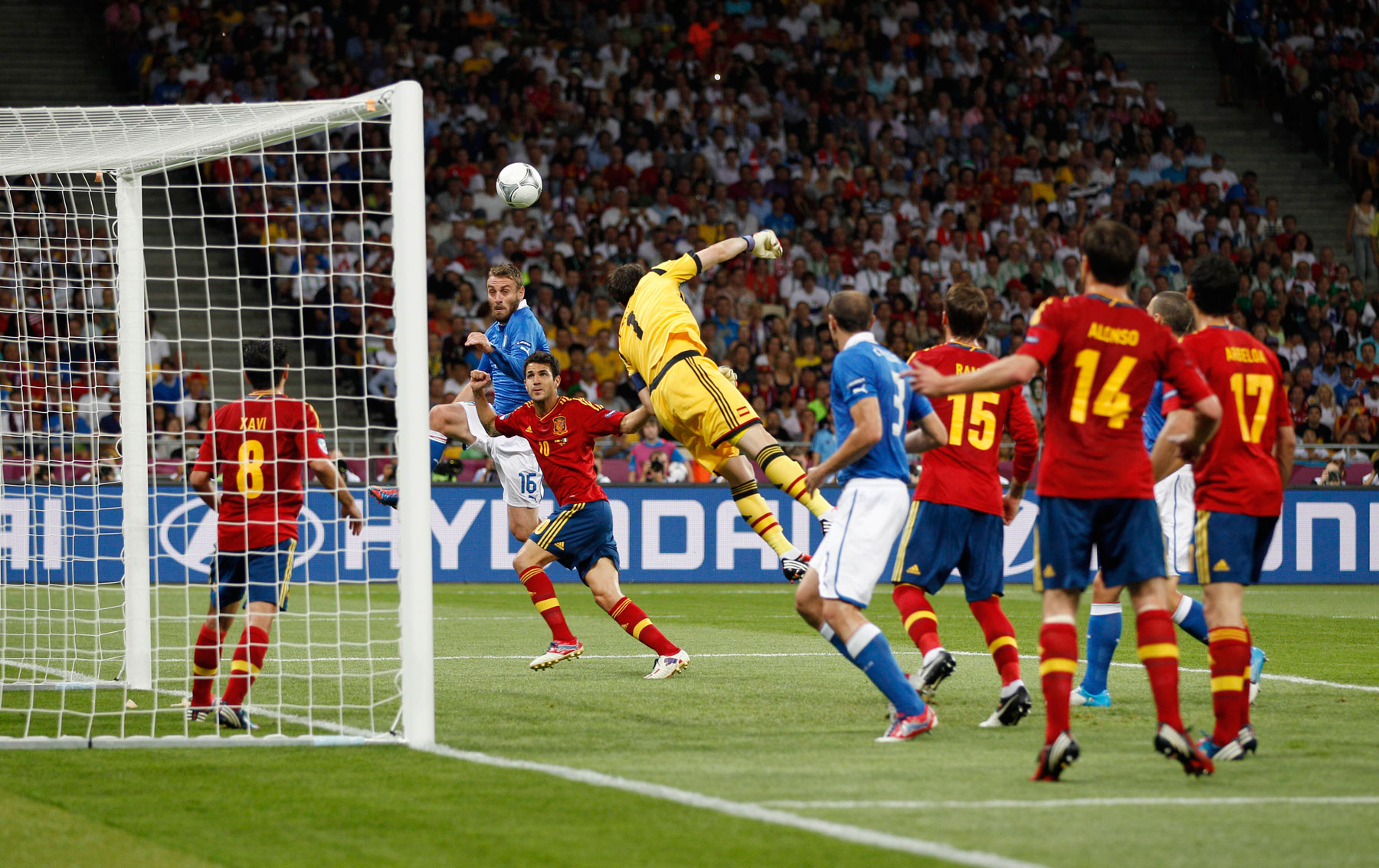 The 15th European Championship sees 24 teams playing for a place in the final. Twenty-four national squads will have trained hard, gearing up mentally and physically to give it their best shot in the hope of lifting the famous Henri Delaunay trophy on 10 July at the Stade de France in Paris. To make the UEFA EURO 2016 experience the best it can be, purpose built or fully refurbished stadiums (a total of €1.6 billion has been invested) have been prepared for the players, supporters and the global audience. 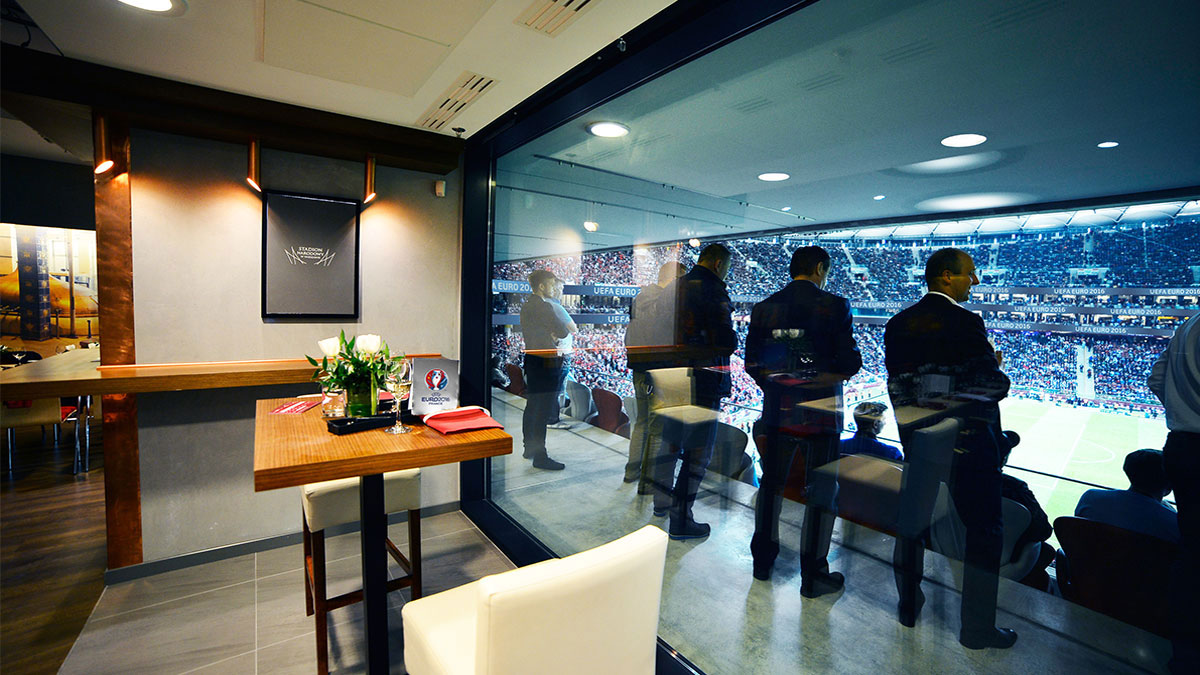 The one programme that has caught the attention of the elite jet-setters is Corporate VIP Hospitality, a programme uniquely designed to cater for those with specific needs and high expectations. With 10 years of heritage, UEFA has a tried and tested product based on the success attained during the well-acclaimed club finals (UEFA Champions League and UEFA Europa League). 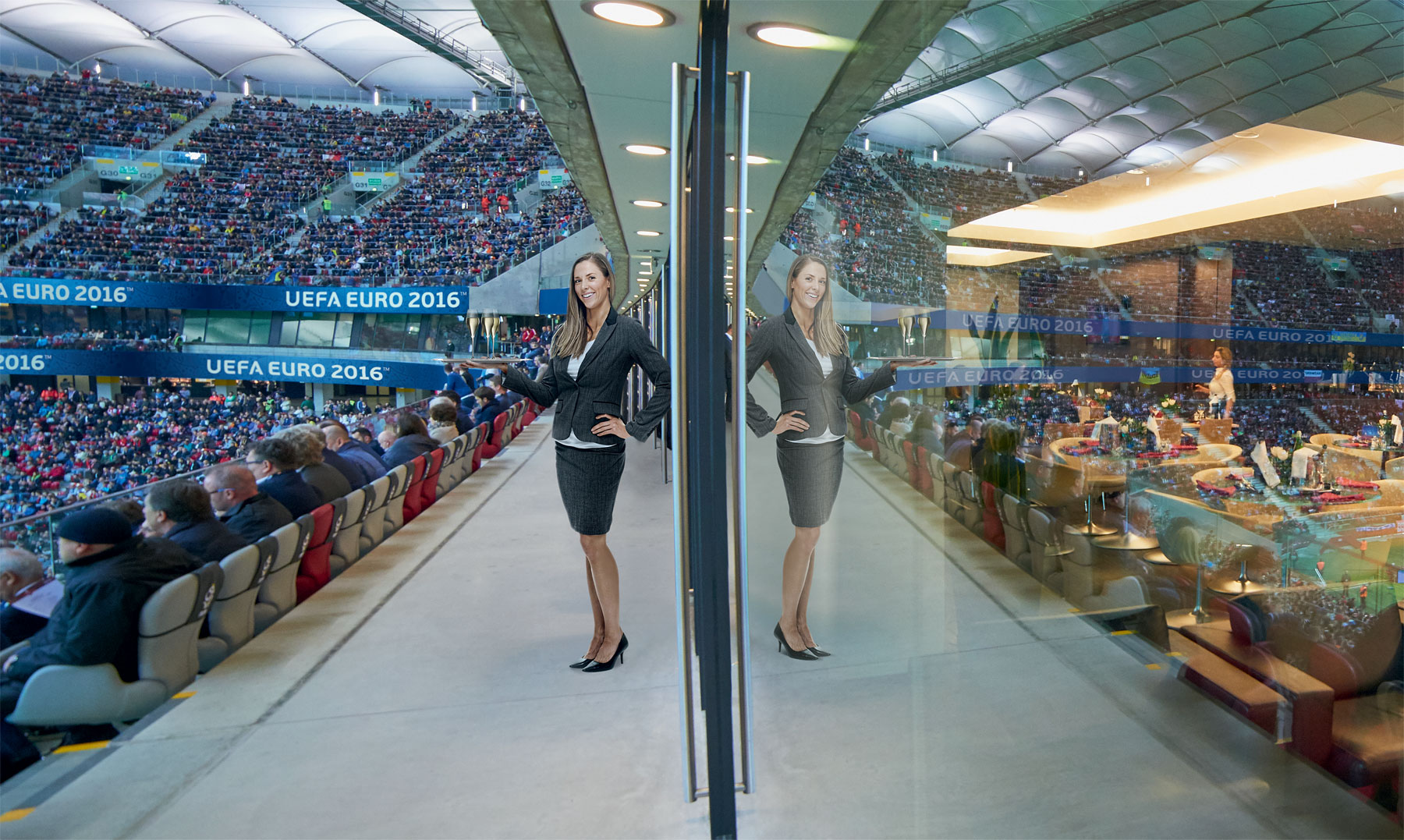 The lucky few will enjoy their own private skyboxes, nestled in the best locations within the stadiums, accompanied by the best category 1 seats for when they feel like joining the roar of the crowds. Access to the stadium is privatised and allows for lengthier attendance than the regular match-goer, with entry permitted 3 hours before and 1.5 hours after. 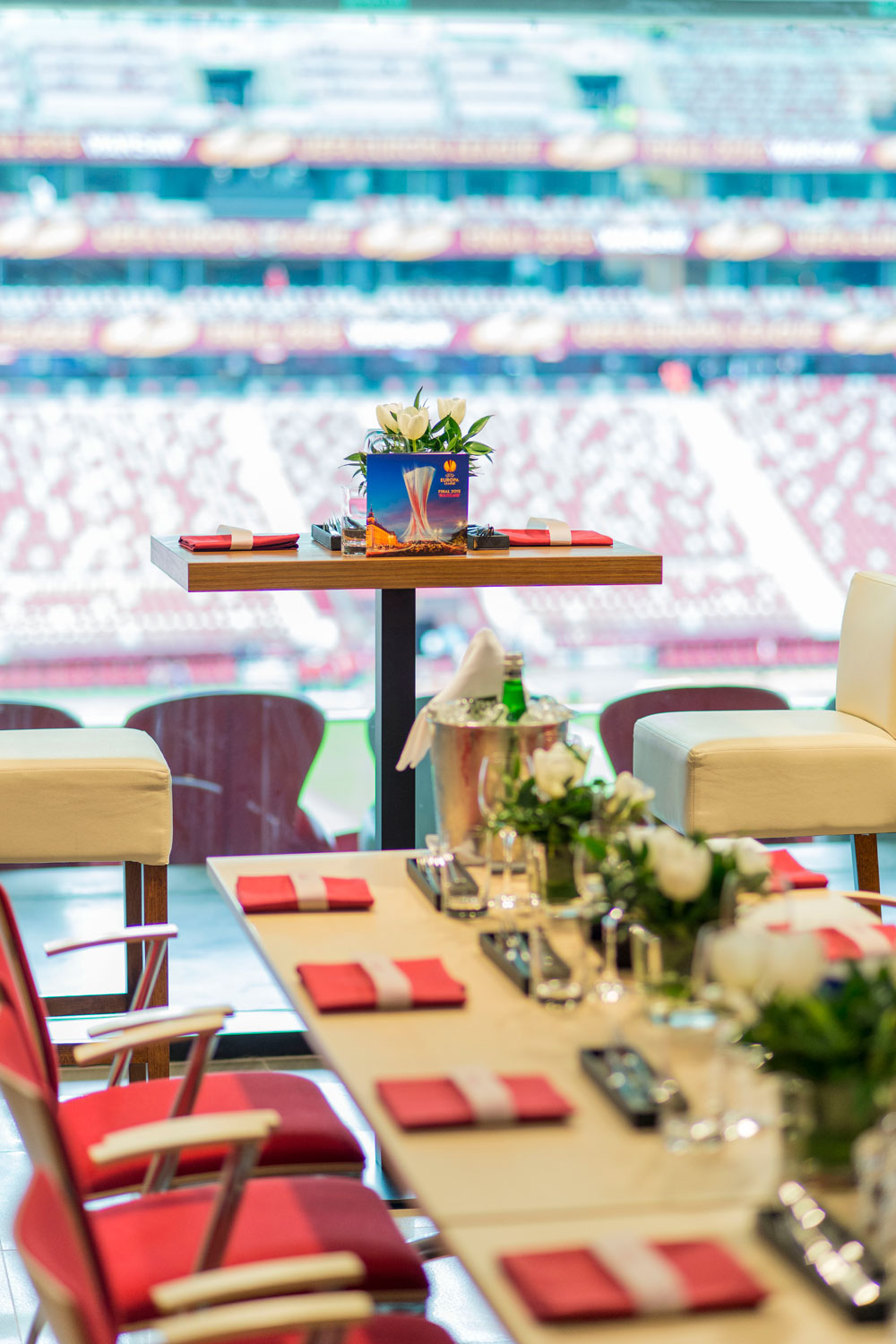 Once within the stadium walls, private butlers keep the Grand-Cru Champagne flowing and the impeccable service to 5 stars all the way with the signature dishes of Michelin star chef, Joël Robuchon.

So the real question for most of the rich-list is not whether or not to go but which match to attend. With all the great things that France has to offer, it surely comes down to a matter of geographical preference. With all the renovated stadia equipped with newly furnished skyboxes and lounges to accommodate the influx of VIP guests, the debate usually lies between the renowned streets of Paris and the allure of the southern sun and famous beaches lying from Nice to Marseille and Bordeaux.

Once your destination is decided, it’s on to the fun part, much like choosing your luxurious treatment at the spa. The programme is unparalleled and its exclusive set-up truly is the best ever mix of football and luxury, letting guests choose just how extravagant their quarters are and whether or not to share them. It then marinades this with tailor-made programmes enabling the client to attend the games most pertinent to them and their guests. 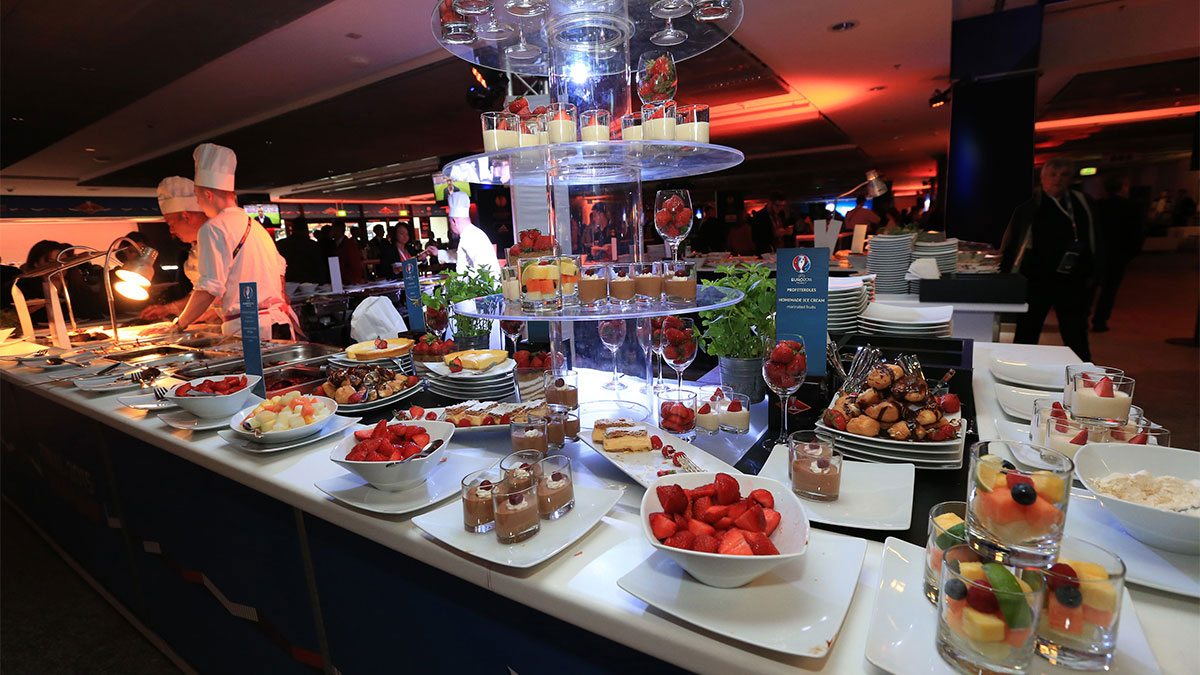 It is nothing less than a well-oiled machine, with everything handled in-house. UEFA even sells directly to try and save its clients from the black market which is rife in markets outside of Europe. UEFA wants to maintain top-level customer service, which it swears is only possible when they manage the entire programme, from the selling of the tickets directly to welcoming the guests personally. 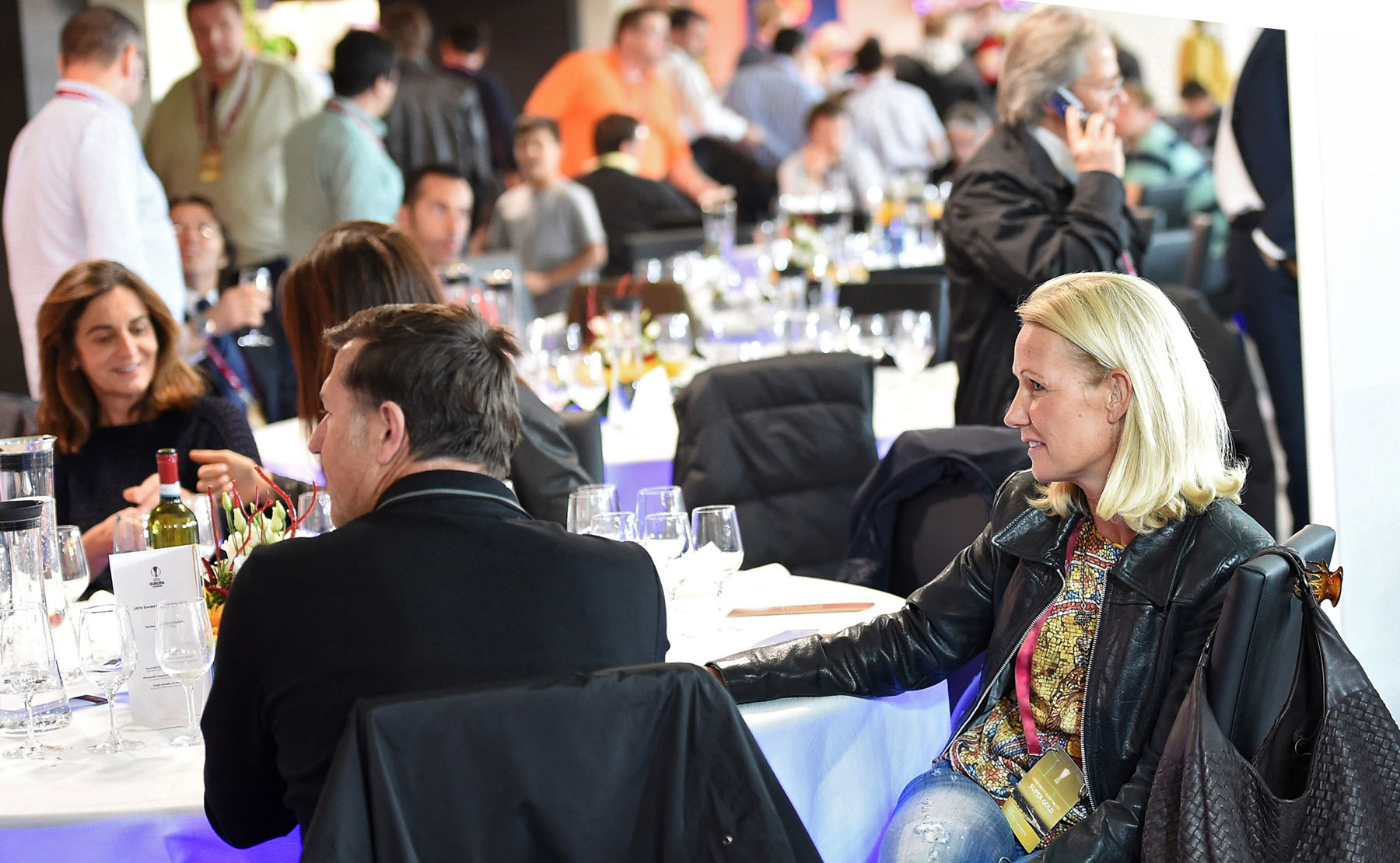 UEFA EURO 2016 Corporate VIP Hospitality – Where and how