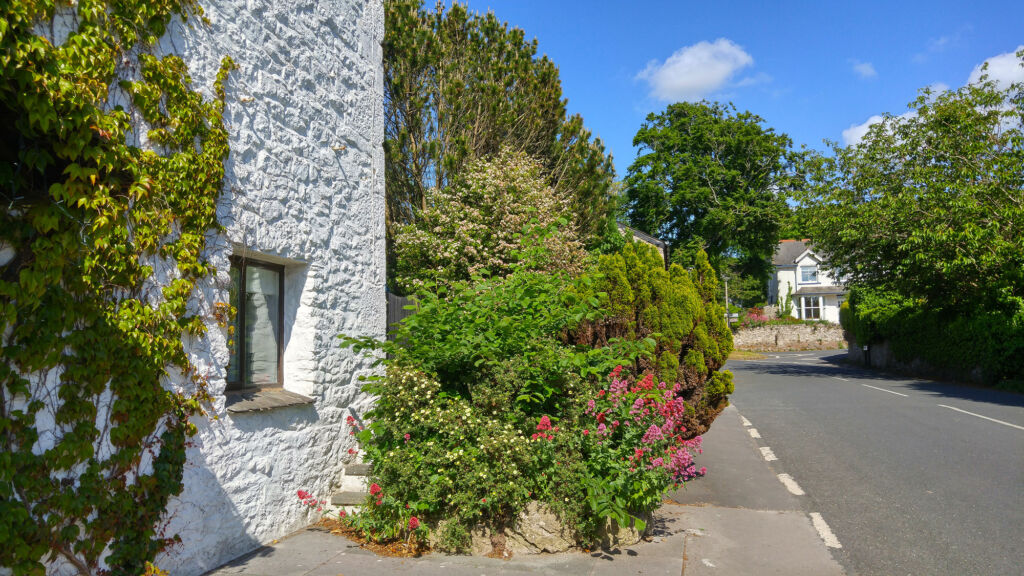 Brexit blues price drops and agent fees costing British home sellers thousands on their sale – here are the most expensive areas to sell your home.

The latest research by estate agent comparison website, GetAgent.co.uk, has revealed the real cost of selling your home in current market conditions and the numbers show, it costs British home sellers an average of £21,721.

GetAgent.co.uk looked at the current cost of selling across the UK based on the average estate agent fee on the average price achieved in each location. But, with Brexit seeing homeowners across the nation selling for below the asking price, GetAgent also factored in the depreciation in property values between the asking and sold price due to political uncertainty.

The data shows that with an average fee of 1.25%, UK home sellers are forking out £4,568 in fees. However, with the average seller in Britain only achieving 95.5% of asking price, they are having to adjust their price expectations to a further loss of £17,154. In total, the cost of selling in the current landscape is hitting £21,721.

The most expensive areas for a current sale

This cost differs across the UK market and with London, and the surrounding areas hit far harder by the Brexit market slowdown, the costs of trying to sell in the current market are far higher.

Westminster tops the table where sellers are achieving just 90.9% of asking price, a reduction of £284,528 in property values coupled with a further cost of £50,347 for the average agent fee of 1.8%. As a result, it costs home sellers in the borough an eye-watering £334,874 to sell now. 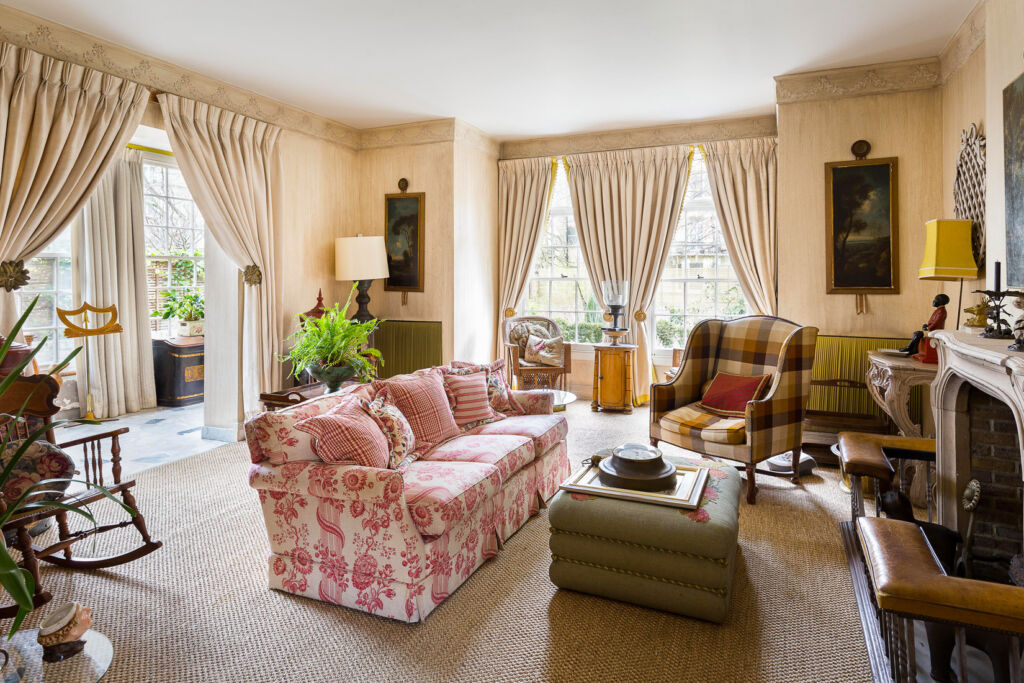 Kensington and Chelsea (£210,521) and Camden (£144,439) are also home to some of the highest fees coupled with the biggest reductions in asking price.

While GetAgent’s data shows that no area of the UK is currently enjoying above asking price home sales, the current cost of selling isn’t as crippling in every area of the UK.

With the average fee of 1.3% costing just £2,589 to sell a home, and sellers achieving a healthy 98.6% of asking price, Sheffield is the most affordable market for a current property sale, totalling just £5,385.

Founder and CEO of GetAgent.co.uk, Colby Short, commented: “Finding a good agent has always been about the optimum balance of achieving a good price and the fee they will charge to do so and one of the hang-ups of the online sector in particular, has been that while you pay a low upfront fee, you also secure a far lower price, making it more expensive all in all.

In any market, home sellers always tend to be over-optimistic in their asking price expectations and so achieving below this benchmark isn’t just Brexit related, however, at the moment we see many having to accept as much as an eight to ten per cent reduction in order to secure a sale which is far from normal.

All things considered, selling your home in the current market can be an expensive and drawn-out endeavour and ensuring you instruct the best agent, at the best price, is the best way to maximise your property’s profitability.”