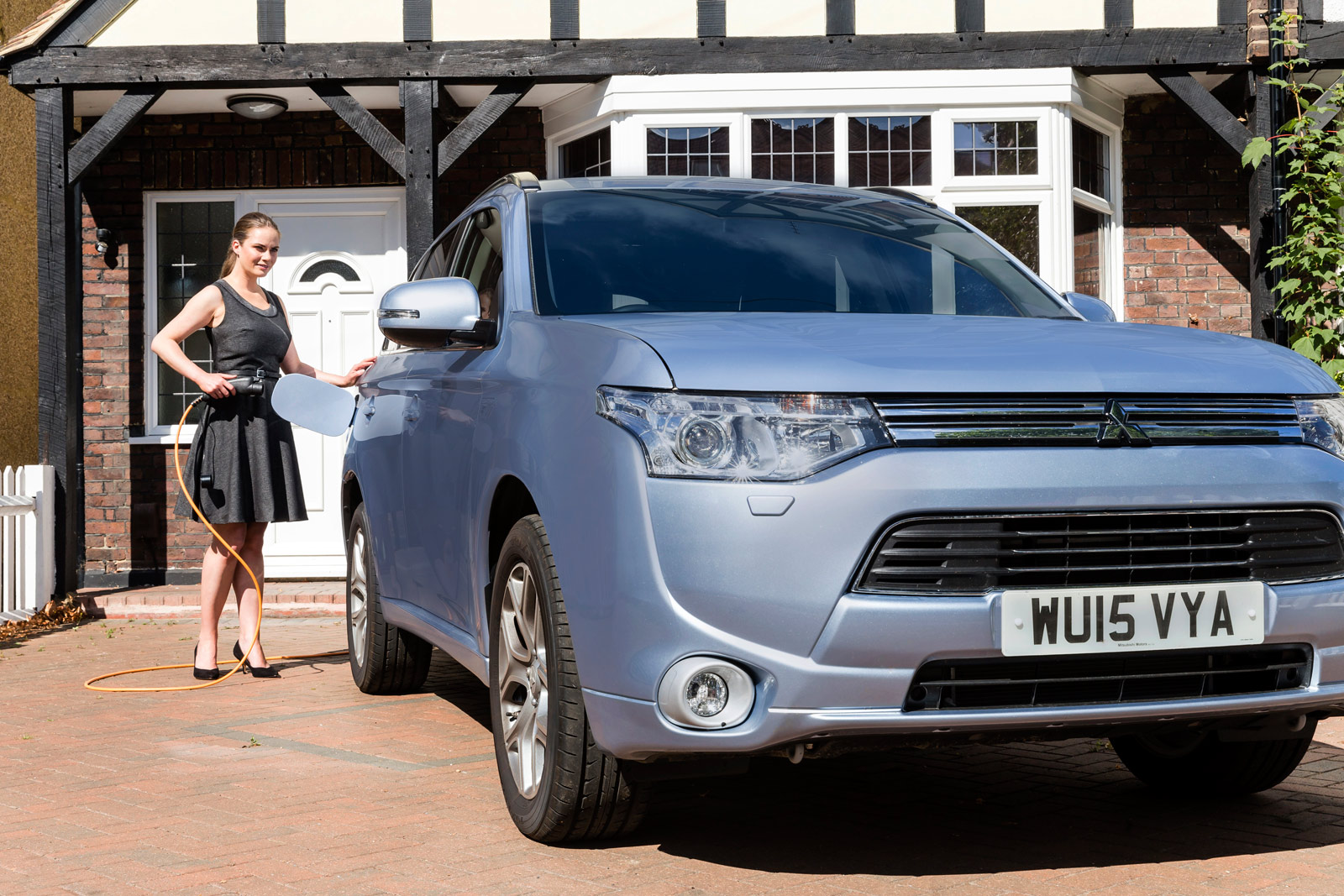 Year-to-date electric car registrations up 31.8% versus first six months of 2015 – 19,252 electric cars registered so far in 2016, three months ahead of last year when it took until September to achieve this volume

Motorists in the UK are buying more electric vehicles than ever; with latest figures confirming continual quarterly rises in plug-in car uptake. Since records began in 2011, volumes of electric car registrations have risen steeply as motorists realise the benefits of owning an electric vehicle, which include low running costs, tax savings and a fun driving experience.

In the April-June period of this year, 38.0% more electric cars were registered compared to the same timeframe in 2015*, building on a 27.4% pick-up in the first quarter. In addition to these quarterly gains, the first six months of this year pushed electric car registrations 31.8% ahead of the first half of 2015. Plug-in registrations totalled 19,252 for the year-to-date, 4,640 units ahead of the same period last year.

The bumper start to 2016 pushes registration volumes close to 70,000 units since the UK government introduced its Plug-in Car Grant in January 2011. The rapid rise in registration volumes shows more people than ever are realising the benefits of going electric. They are cleaner, cheaper to run, more reliable and with government support worth hundreds of pounds for home charging equipment, drivers can enjoy the convenience of a fully charged car every morning. 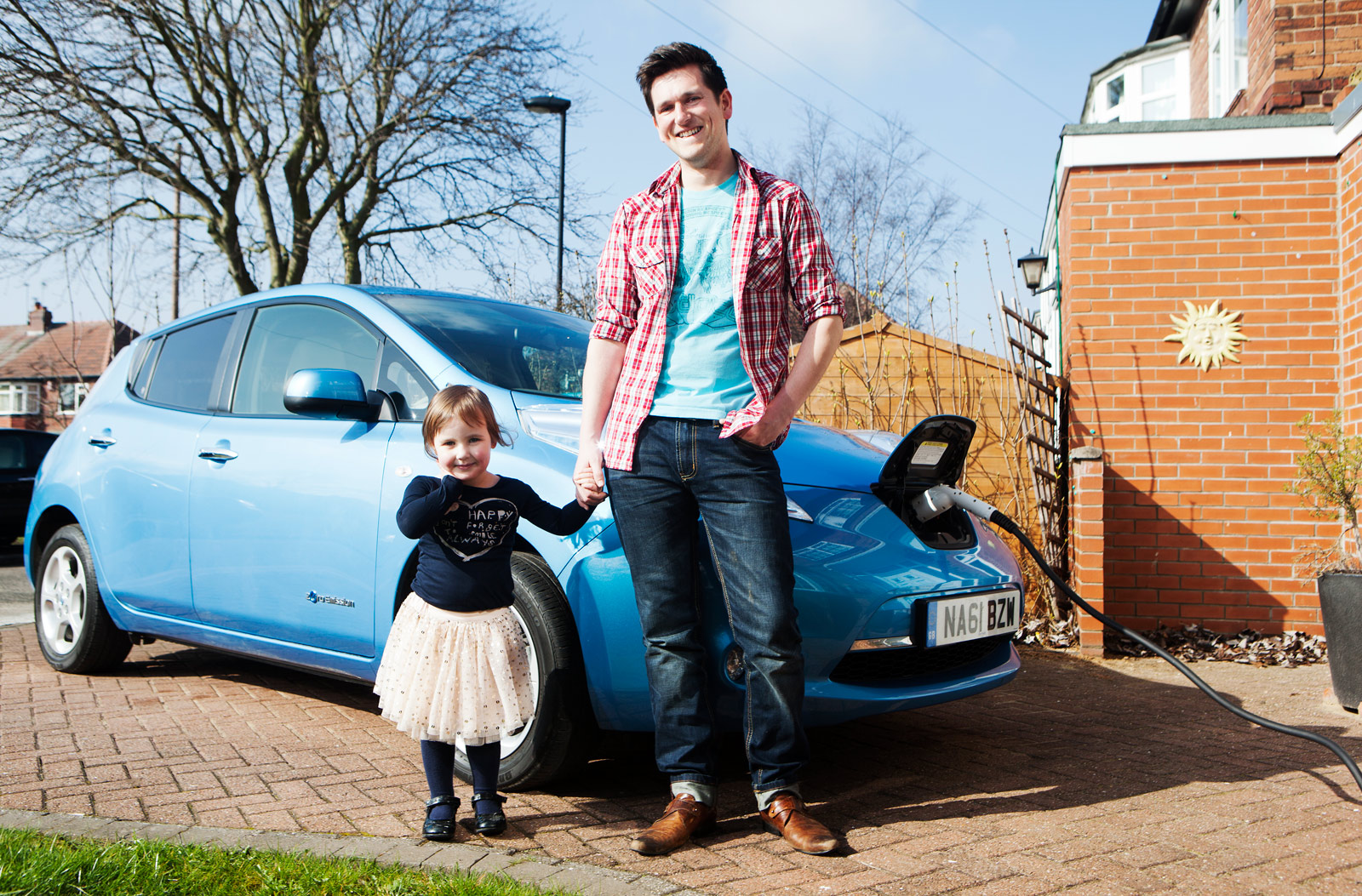 March 2016 was the best-ever month for electric car uptake when, boosted by a registration plate change, there were 7,440 registrations. June recorded the year’s second highest volume of 3,196 new cars registered, up 23% year-on-year. These strong numbers support the fact that the first six months of 2016 were the highest-volume half-year ever for electric car registrations.

Of the vehicles that have made up these continually-improving figures for the first half of the year, the Mitsubishi Outlander PHEV has proved most popular with 5,738 of the plug-in SUV rolling on to UK roads. The Nissan LEAF remains the most popular pure-electric car with 2,336 first-half registrations in 2016.

Government support has been crucial to driving the success of electric vehicles in the UK. This includes generous purchase incentives including a grant of up to off £4,500 the cost of a new car; tax benefits that could be worth thousands over the life of the car such as the lowest rates of Vehicle Excise Duty and company car tax, as well as support for home and public charging infrastructure contributing to the ongoing rises in uptake. 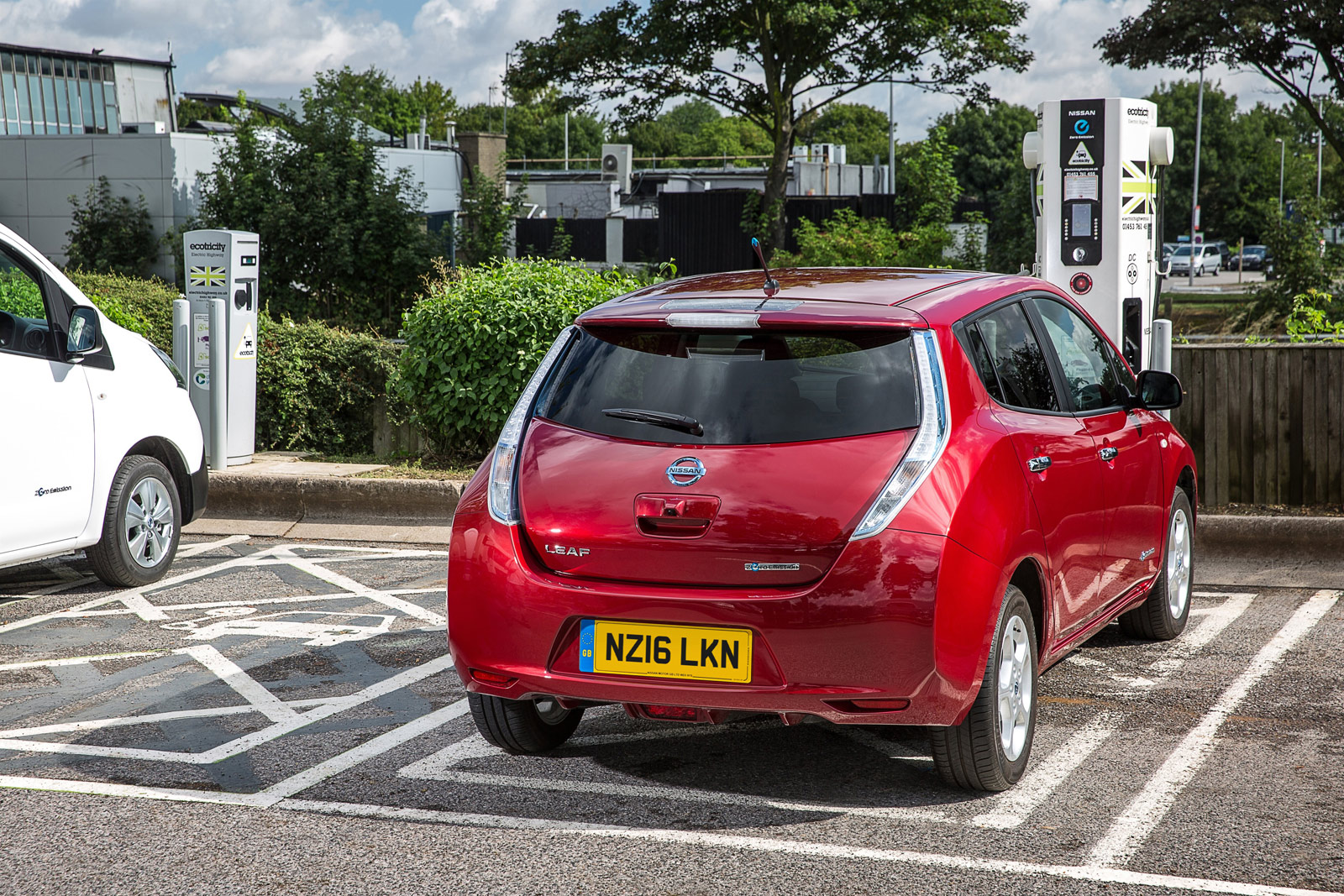 There will be more public locations to charge electric cars in the UK than there are petrol stations by the summer of 2020, according to new analysis by Nissan. At the end of 2015, there were just 8,472 fuel stations in the UK, down from 37,539 in 1970. Assuming a steady rate of decline, Nissan predicts that by August 2020 this will fall to under 7,870. In contrast, the number of public electric vehicle charging locations is expected to reach 7,900 by the same point in time. However, the accelerating adoption of electric vehicles means this crossover could happen a lot sooner.

Just over 100 years since the first fuel station opened – November 1919 at Aldermaston in Berkshire – the number in the UK has peaked, declined and is expected to be overtaken by charging stations designed for battery, not combustion, powered cars.

More than 75% of UK petrol stations have closed in the last 40 years, whilst the number of electric vehicle charging locations has increased from a few hundred in 2011 to more than 4,100 locations in 2016, as electric car sales take off. 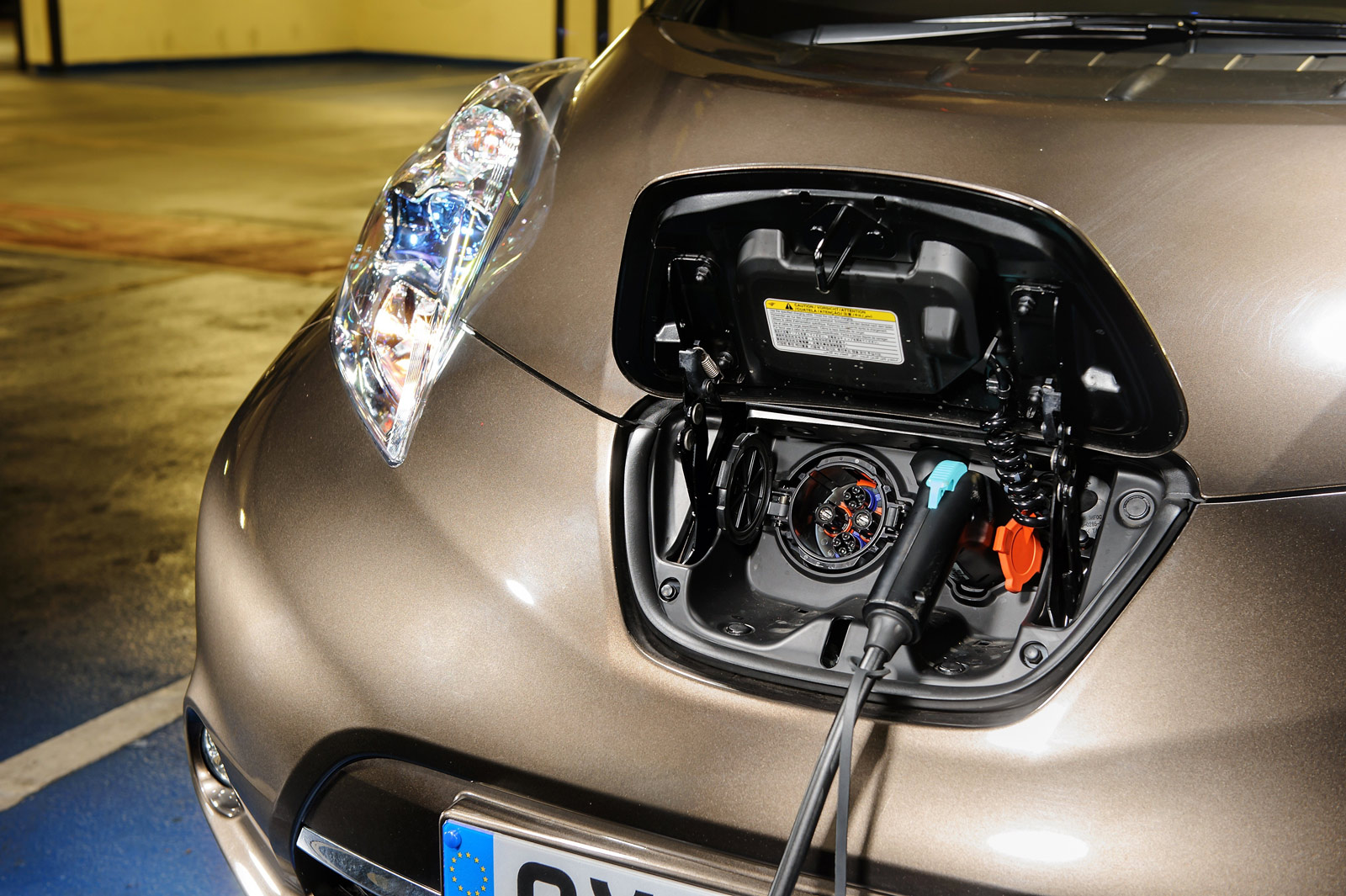 According to Go Ultra Low, the joint government and car industry campaign, more than 115 electric cars were registered every day in the first quarter of 2016, equivalent to one every 13 minutes. The campaign also believes electric power could be the dominant form of propulsion for all new cars sold in the UK as early as 2027, with more than 1.3m electric cars registered each year.

Edward Jones, EV Manager, Nissan Motor (GB) Ltd., said; “As electric vehicle sales take off, the charging infrastructure is keeping pace and paving the way for convenient all-electric driving. Combine that with constant improvements in our battery performance and we believe the tipping point for mass EV uptake is upon us. As with similar breakthrough technologies, the adoption of electric vehicles should follow an ‘S-curve’ of demand. A gradual uptake from early adopters accelerates to a groundswell of consumers buying electric vehicles just as they would any other powertrain.”

Whilst the vast majority of electric vehicle owners charge at home, 98% of UK motorway services have charging stations, including rapid connectors that can charge a LEAF’s battery to 80% in just 30 minutes. The 30kWh Nissan LEAF, launched in January, delivers up to 155 miles on a single charge – a range that covers more than 90% of the average daily commuting requirements. 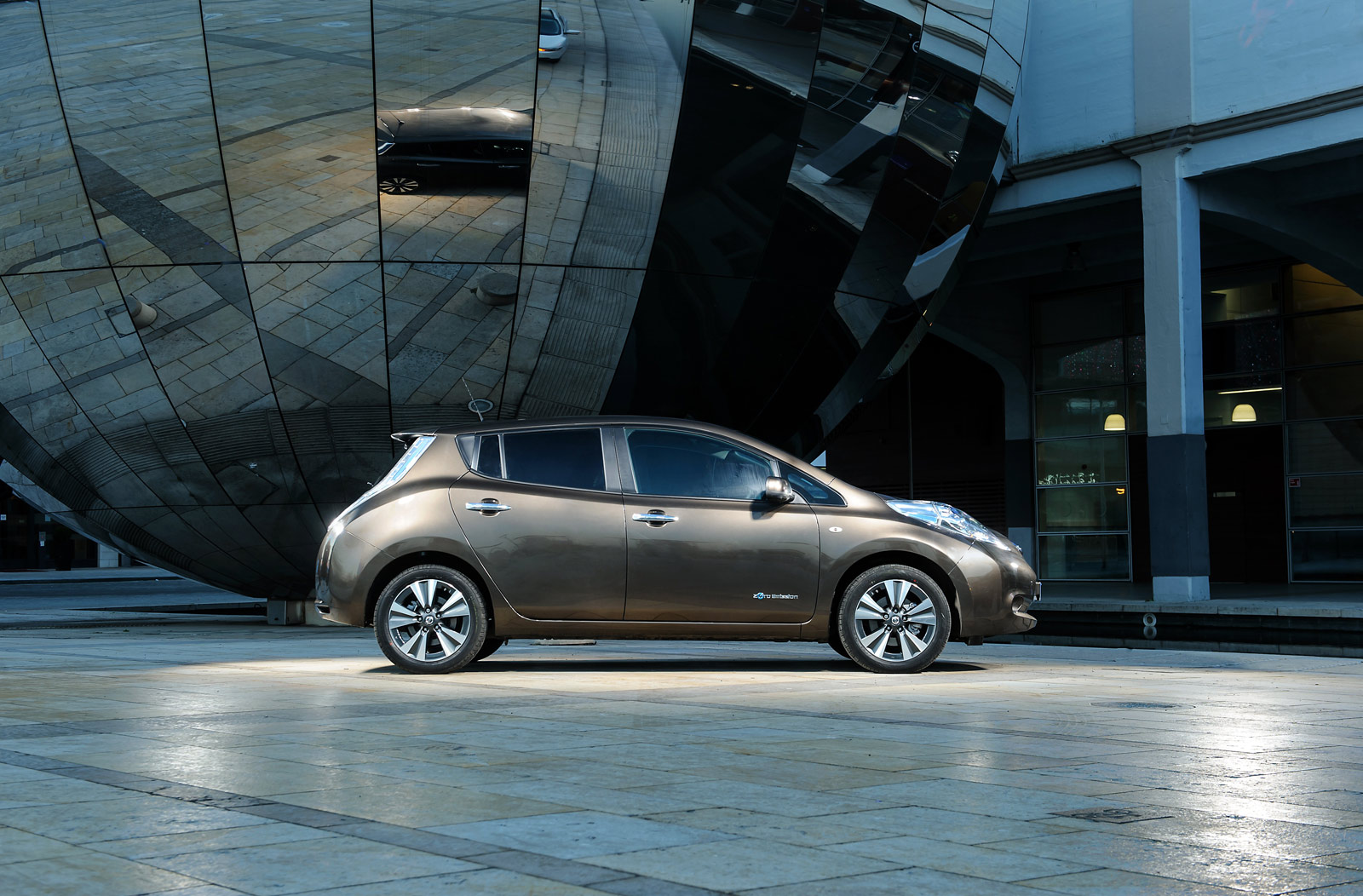