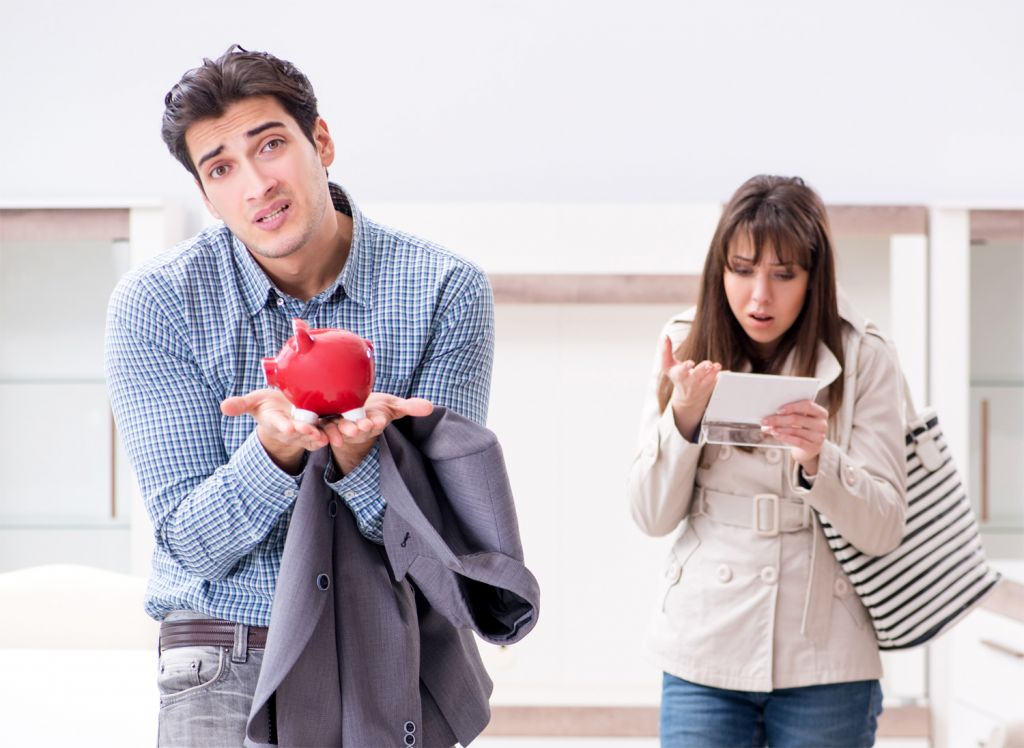 UK fixed savings rates have continued on a downward trajectory, so much so that the average longer-term fixed rate is at its lowest point since May 2017 – unwinding any potential benefit from competition or the Bank of England base rate increases during this time.

The Moneyfacts UK Savings Trends Treasury Report data, not yet published has highlighted the pressure UK savers are facing with average fixed rates falling this month.

A separate analysis from the Bank of England showed that £1.1bn flowed out of interest-bearing time deposits in December 2019 (such as fixed-rate bonds). Since then, savers who may have waited for some stability, and perhaps better returns, will find interest rates are lower on average today.

Rachel Springall, a Finance Expert at Moneyfacts, said: “Savers will be disappointed to find that all average fixed rates fell this month, so if they have been waiting for the market to improve since the end of 2019 – they will, in fact, find lower returns.

“It appears that savers refrained from locking their cash away during December 2019, perhaps in favour of moving their cash where it could be accessed more immediately. Indeed, the £1.1bn flow out of interest-bearing time deposits – such as with fixed-rate bonds – was the highest monthly outflow since July 2018, according to Bank of England data. This could well be attributed to market uncertainty, as £31.5bn flowed into sight deposits (such as easy access accounts) during 2019 – £3.4bn during December 2019 alone.

“According to the statistics for December 2019 from UK Finance, deposits held in immediate access accounts with high street banks increased by 3.5% year-on-year. While this may seem like a convenient and safe choice during times of economic uncertainty, savers may not be getting the best return on their cash. Our data shows that the average easy access rate on offer from a high street bank stands at just 0.43%.

“Savings providers still appear to be feeling pressure to adjust their market position regularly, as rates have continued to plummet across the fixed-rate market – causing a domino effect. The average shelf-life of a fixed rate bond has dropped to 68 days – the biggest month-on-month fall (from 95 days a month ago) seen since July 2019 and is the lowest number of days seen since October last year.

“Providers will need to keep a very close eye on the everchanging market, as just a few tweaks to the top rate deals can pull other deals into view. This movement can result in a rise in demand and subscription levels being filled much too quickly. However, if providers are quick and can adjust their position, they could perhaps avoid pulling their offer from the market entirely and from becoming oversubscribed.

“As less than two months remain until the new tax year, the drop in both the average longer-term and one-year fixed ISA rates could forewarn an uncertain ISA season for 2020, bad news for savers who may be hoping for better deals by April.

“It’s clear to see that any positive impact that was driven by challenger bank competition and two base rate rises over the past two years has unravelled and it is uncertain how much time will need to pass for the market to rejuvenate.”

Related news: It has been announced that National Saving has slashed its interest rates and Premium Bond prizes dealing yet another blow to the nation’s savers who have already suffered due to continued low interest rates.

Founder and MD of Sourced Capital, Stephen Moss, commented: “Yet another blow for those trying their best to accumulate any kind of savings pot and perhaps the final nail in the coffin for the vast array of savings based products available to the consumer, as more and more are opting to move away from these traditional options due to the pitiful returns they now provide.

While extremely low-interest rates are all well and good when it comes to stimulating spending to boost the economy, they have created a very tough landscape for those that are unable to tuck away enough money to spend in the first place.

The Bank of England must do something to encourage more people to accumulate a stable financial foundation for their future, and while we certainly don’t want a return to the double-digit rates of the eighties and early nineties, many will be hoping for a boost via an increase in interest rates in next month’s budget.”