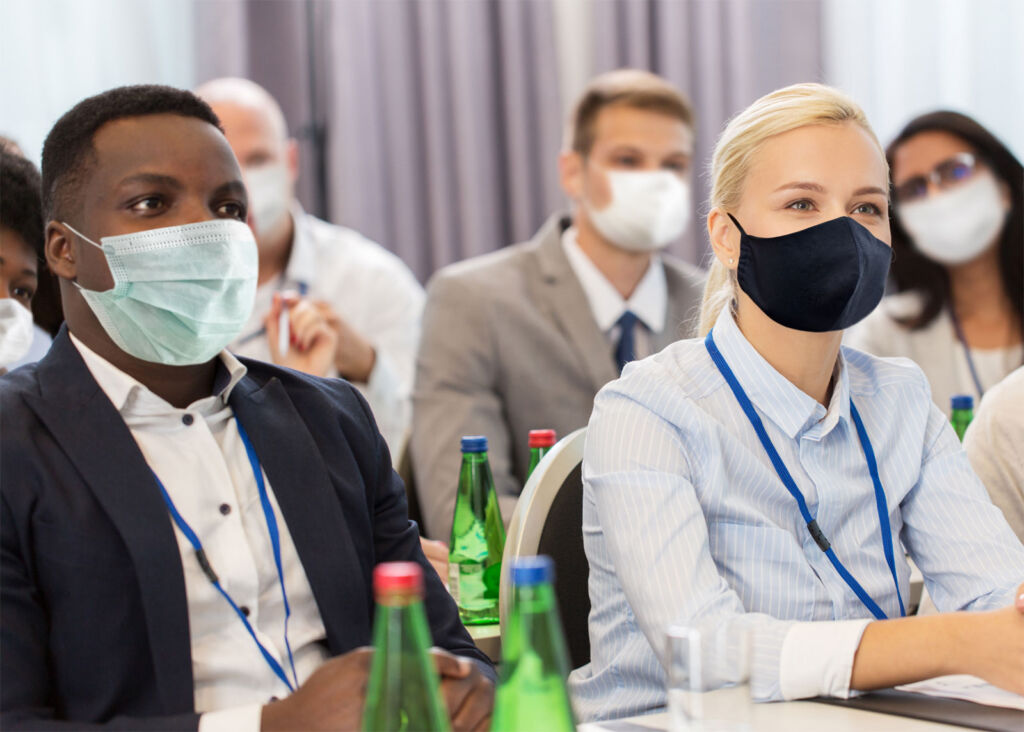 The UK government has announced that Monday, July 19th, 2021 (Freedom Day), will see most Coronavirus rules ending in England, including nightclub closures and the legal requirement to wear face masks. Some will be ecstatic when the day comes; however, others will be less thrilled, including some senior medical professionals who are urging caution as they believe the Government is not paying enough attention to one crucial factor, namely antibodies.

Freedom Day will be warmly welcomed by millions of people in England who have seen their lives and livelihoods placed on hold for more than a year. However, not everyone will be thrilled at the thought of masses of people congregating and walking around without masks. The people who will be less enthusiastic are those who are unable to build enough antibodies to fight off the virus.

When the pandemic first hit UK shores in the first quarter of 2020, few would’ve expected it still to be headline news more than one year later. The outbreak took the world by surprise, and few could’ve predicted its wide-ranging and lengthy impact. Governments around the world have had the nigh-impossible task of trying to work out the best way forward, and it has been a case of “damned if you do, damned if you don’t”.

According to data released this week, more than 45.6 million people in the UK have received at least one dose of the vaccine. However, the volume of antibodies people will be carrying will be a complete mystery to them. There is no hard and fast rule when it comes to antibody numbers; the majority, we can confidently presume, will have a high level. However, it is almost certain that some will not, making them still highly vulnerable. 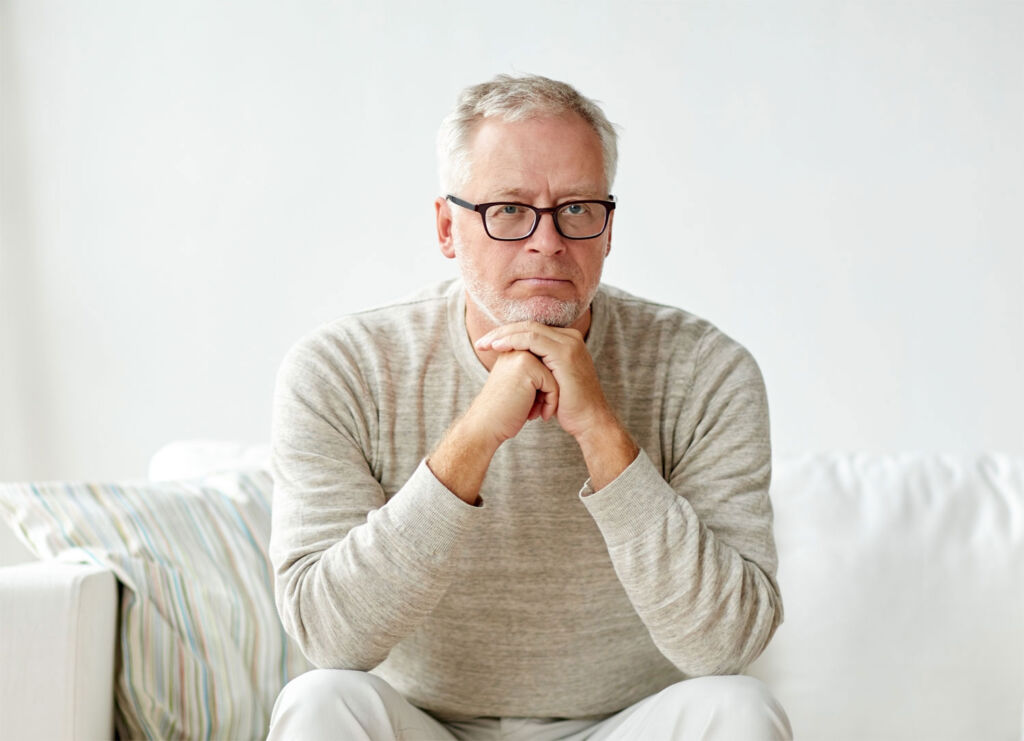 The thought of not being able to produce enough antibodies will leave some people feeling imprisoned whilst others go about trying to live their lives in a far more carefree manner. One member of our editorial team has recently undergone the trauma of having their mother in hospital after catching COVID-19. The problem our colleague’s mother faces is that even after a plasma infusion, she is still unable to build significant numbers of antibodies. 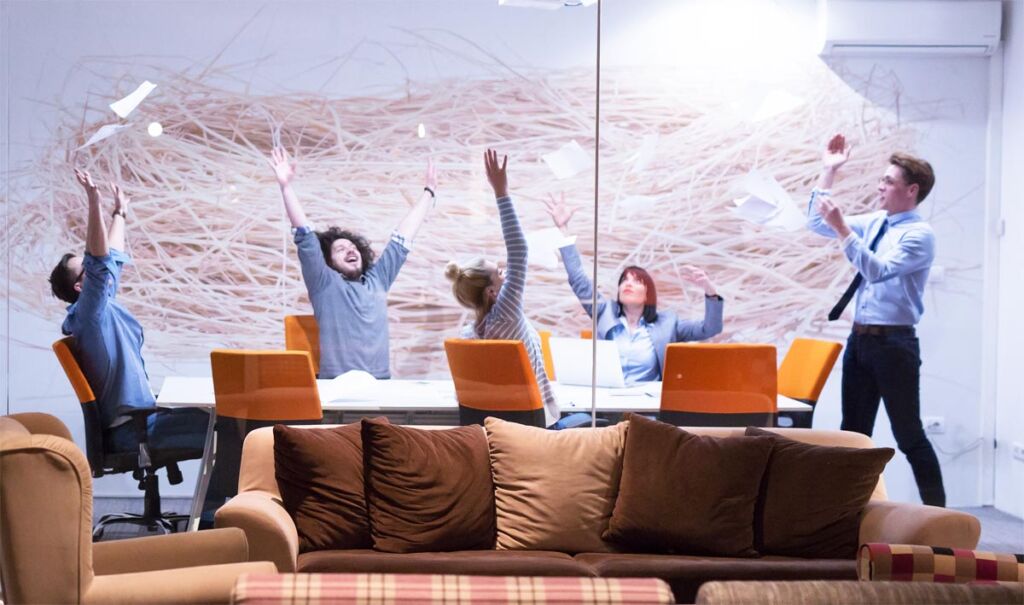 The world is craving some semblance of normality, and it is no different in the UK. However, any return to life pre-pandemic has to be met with a note of caution, and there’s a good reason why according to the London Medical Laboratory.

First and foremost, the medical laboratory believes that Freedom Day is misguided and could become a direct route to house arrest as it has been based on the wrong data and measurements.

Dr Quinton Fivelman, PhD, who is the Chief Scientific Officer at London Medical Laboratory, has just authored a White Paper titled “Has your vaccine worked? Are you immune to Covid-19?”. After watching the Prime Minister’s announcement, Dr Fivelman feels the plans to return to normality could lead to the exact opposite and the return of stiffer measures and possibly even further lockdowns. He wants British people to be armed with full facts as, without them, they are not in a position to exercise the personal judgement the government is expecting from them.

Dr Fivelman said, “Not everyone who has been vaccinated goes on to develop antibodies. We need a clearer idea of the actual level of antibodies individuals have, before rolling back the final Covid-19 restrictions. Without a quantitative measure of their responses to the first and second jabs, the Government is groping in the dark. How can crucial decisions such as ending legal restrictions on mask-wearing be made without this vital information?

There is also growing anecdotal evidence that people who have previously caught Covid don’t believe they need to be vaccinated. London Medical Laboratory’s White Paper reveals that most people have a far higher antibody response to a vaccine against Covid-19 than from a natural infection. The Government needs to send out a clear message that people who have previously had Covid must get their vaccinations. Otherwise, plans for 19 July should still be postponed.”

Dr Fivelman said there are highly accurate antibody level tests that are available for people to take at home. The tests will provide reassurance the vaccines have done what they needed to and could give the UK government a clearer picture of antibody levels in the community.

With regards to antibody tests, Dr Fivelman said, “New ‘second generation’ tests have now been introduced that uses a finger-prick blood sample that people can take at home and then return to the lab using a supplied envelope. The new tests confirm whether an individual’s immune system has developed IgG antibodies. By providing a quantitative measure of the body’s response, they reveal how the immune system has responded to vaccination.”

Dr Fivelman believes that the virus has not been around long enough for scientists to be sure that having IgG antibodies makes one immune even with a high antibody count, and research into this is still ongoing. He feels that no one should presume they are completely immune to the virus even if they have a positive antibody result. His final words of caution are that the UK government does not yet have all the facts and are rushing into lifting restrictions.