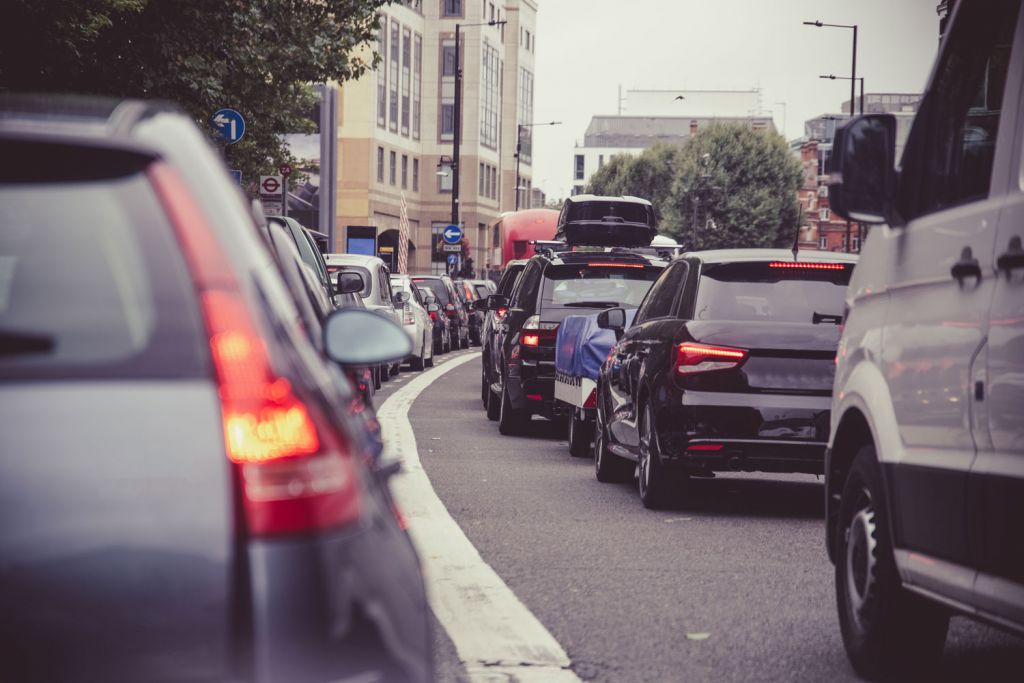 The UK Government has announced plans to ban the sale of new diesel, petrol and hybrid cars in the UK forward by five years to 2035, motoring industry experts disagree with this decision.

The UK government’s goal is to emit virtually zero carbon by 2020. This goal would be achieved in part, by banning the sale of petrol, diesel and hybrid cars by 2040. This target has now been amended by being brought forward five years to 2035. Many experts in the automotive industry are voicing their concerns with this announcement including Howard Fox, the founder of the FairFuelUK Campaign and motoring journalist Quentin Willson.

Government decisions are more often than not, made with the best intentions. But, a prime example of where expert views were not heeded was in the rolling-out of the smart motorways. In 2016, Edmund King, President of the AA, said: “Breaking down in a live running lane with trucks thundering up behind you is every driver’s worst nightmare”.

Given the loss of lives attributed to smart motorways and the current furore surrounding them, all expert advice and views concerning the motoring industry should be taken on board and considered in great detail.

Here’s what motoring experts Howard Cox and Quentin Wilson had to say on the Government’s latest announcement regarding diesel, petrol and hybrid cars.

Howard Cox founder of the FairFuelUK Campaign said: “The political worship at the altar of Greta Thunberg has now become an embarrassment, with the Government NOW making un-costed decisions regarding the future of our road transport. There is no need for cliff-edge targets banning hard-pressed motorists’ prized possessions. Emissions are falling because vehicle technology is improving by the day. SO why put a finger in the air target ban in place when cleaner fuel technology will evolve organically without Boris’s new extinction threat of the internal combustion engine?”

“The emissions agenda is currently being dominated by the concept of panic and global catastrophe. The ‘doublespeak’ which enables campaigners to call for reduced NOx emissions, based on no credible data, and encourages drivers into the soot-filled London underground, has caused road users to bear the brunt of the environmental assault against pollution exclusively.”

“The Mayor of London has, through his anti-car and pay to pollute policies, unilaterally devalued the UK’s diesel fleet by £35billion. He has made millions of vehicles virtually unsaleable. Nobody objects to clean engines. No-one argues against improved efficiency, which cuts emissions, but there are fairer and better ways to lower emissions. Wherever anyone stands on climate change and local pollution, there are effective, proven products available now, which improve things instantly – and by instantly we don’t mean in months or weeks, but in seconds.”

“Not one single case of death from ambient air pollution has been recorded in recent history. The flawed healthcare data figures being used are essentially an excuse to turn the screw on road users who must pay whatever is demanded because of their unavoidable dependence on transport.”

Quentin Willson, Motoring Journalist and FairFuelUK Campaigner said: “Cleaning our air is an absolute priority, but it won’t happen through aimless virtue signalling by politicians.

Government and local councils need to apply evidence-based science to the sources and causes of pollution to clean up our urban air.”

“The UK is woefully underprepared for vehicle electrification, is broadly ignoring marine, aviation, industrial and domestic combustion and needs to really incentivise consumers and industry to change their behaviours.

For more information on the FairFuelUK Campaign, click here.