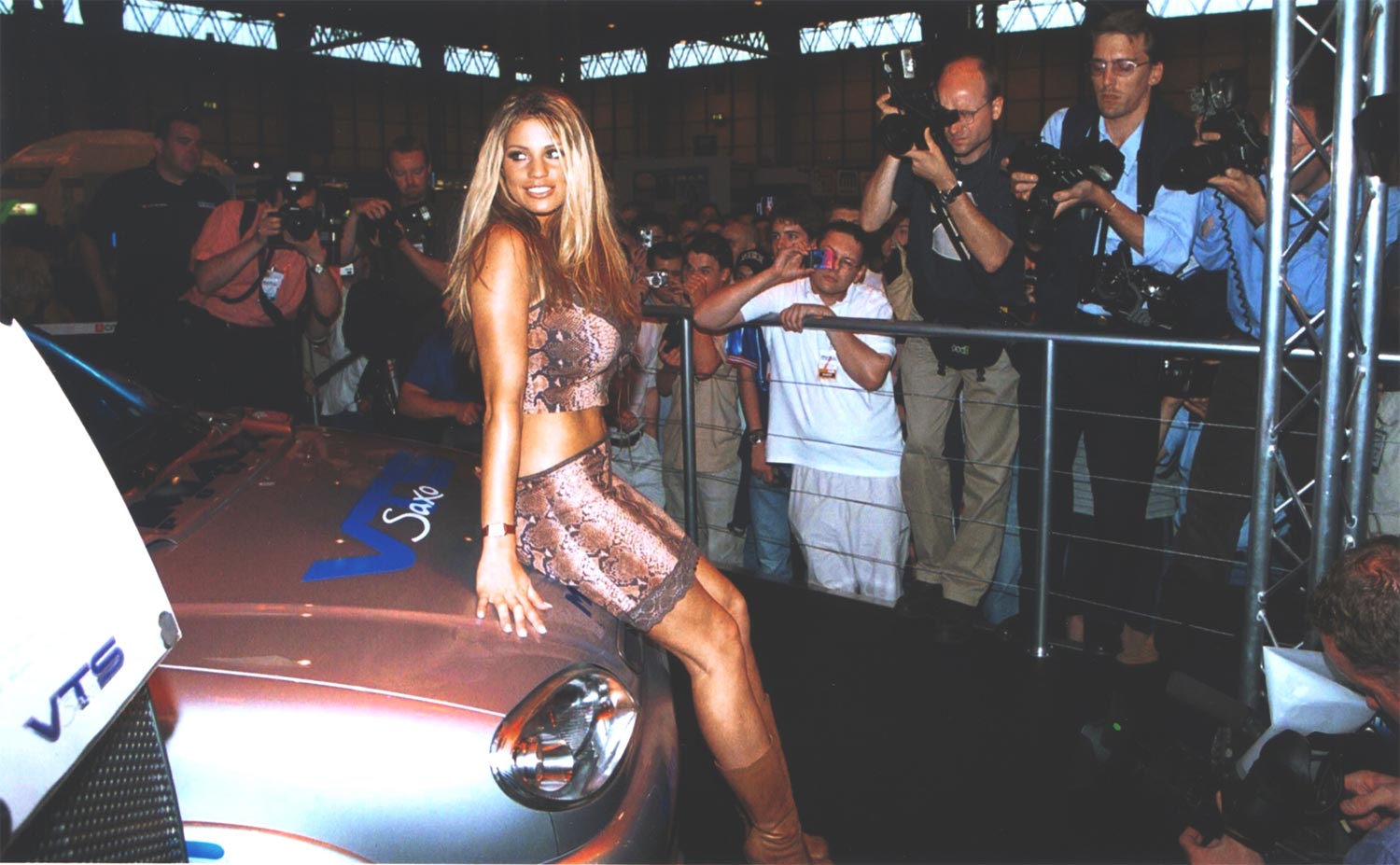 In my opinion and it is not one shared by everyone, the quality of life has gotten steadily worse from around twenty years ago. This could be one of the reasons behind the Brexit vote, people just wanted things in general like they were previously. Many people I speak to want to live in a world where things make more sense. Life without interference, being told how to think and without the constant necessity for the latest technology to replace traditional social interaction.

It does appear that I am not alone in craving the past, retro toys are shooting up in value, Blind Date is back on UK television, Nokia is reissuing older model phones and the celebrities are helping by switching to them. Unbelievably, even the Tamagotchi has made a comeback!

Not everyone is embracing the past, as some of you might have read in our article about the Swiss Watch Industry, some American consumers are keener on a Smartwatch than a typical mechanical one. Fortunately, it’s not the same case when it comes to cars.

Vehicles from the 1980’s and 1990’s are big business and many owners of cars from this period just don’t seem to realise the value of their car when scrapping it! I for one, have realised the value in these cars and over the past year have started to build a collection which in all honesty, makes me feel good, plus, they are increasing in value on a daily basis which can’t be bad!

Some recent research from the motoring website Honest John revealed that some models from the, let’s call it ‘Dot-com decade’ are almost extinct! That’s sacrilege for any true motoring fan, it was a shame to see high street giants such as Woolworths, Our Price and C&A go, but if I have anything to do with it, I will not allow a Mk 1 Ford Mondeo to disappear from Britain’s roads! 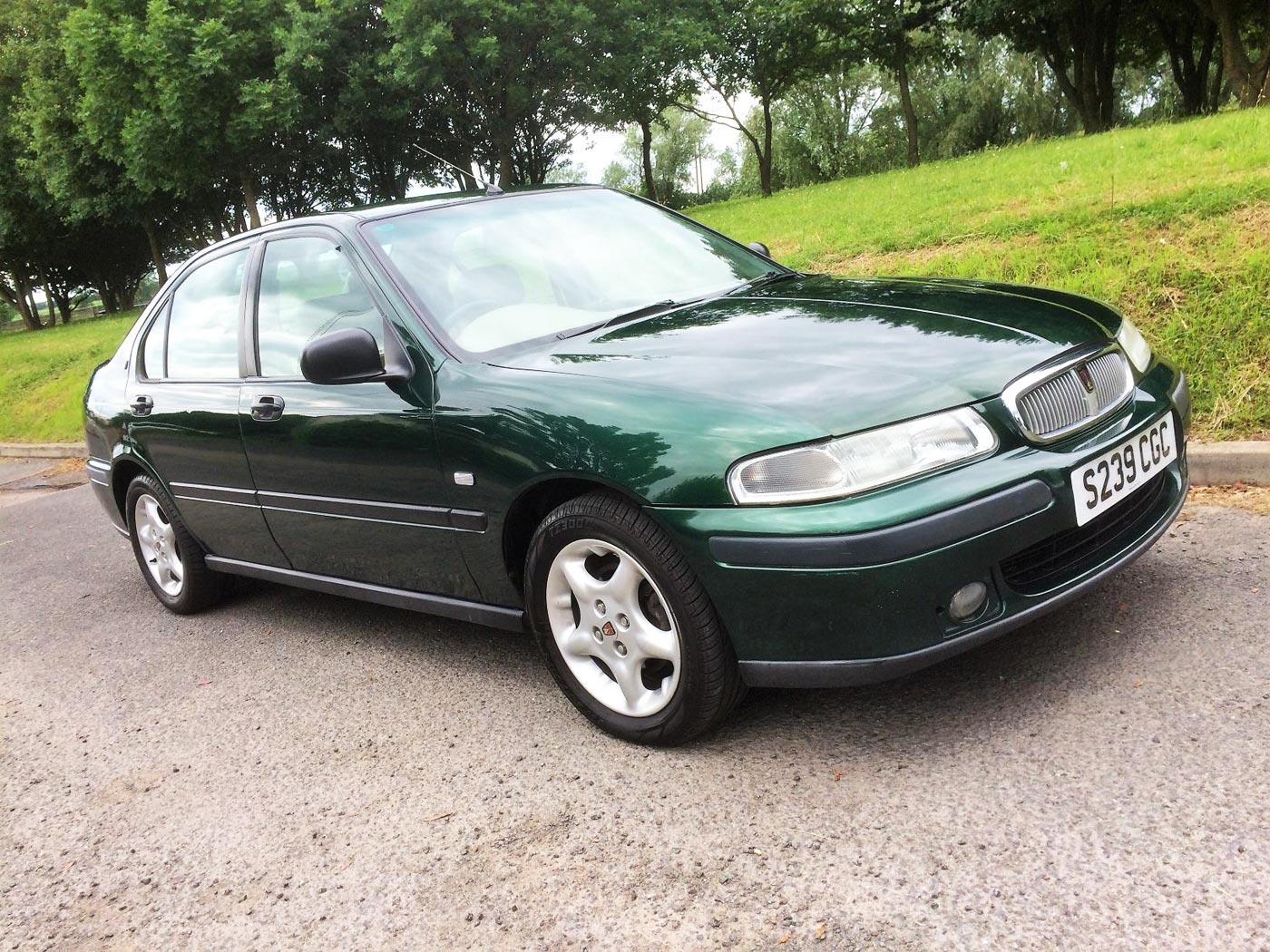 The fact is that cars we grew up with, that our mums and dads drove us around in, are dying out. For example, 2613 Rover 400s were taken off the road in 2016 – that’s 20.8% of the total number left. At the current rate of extinction, they will all be gone in five years. 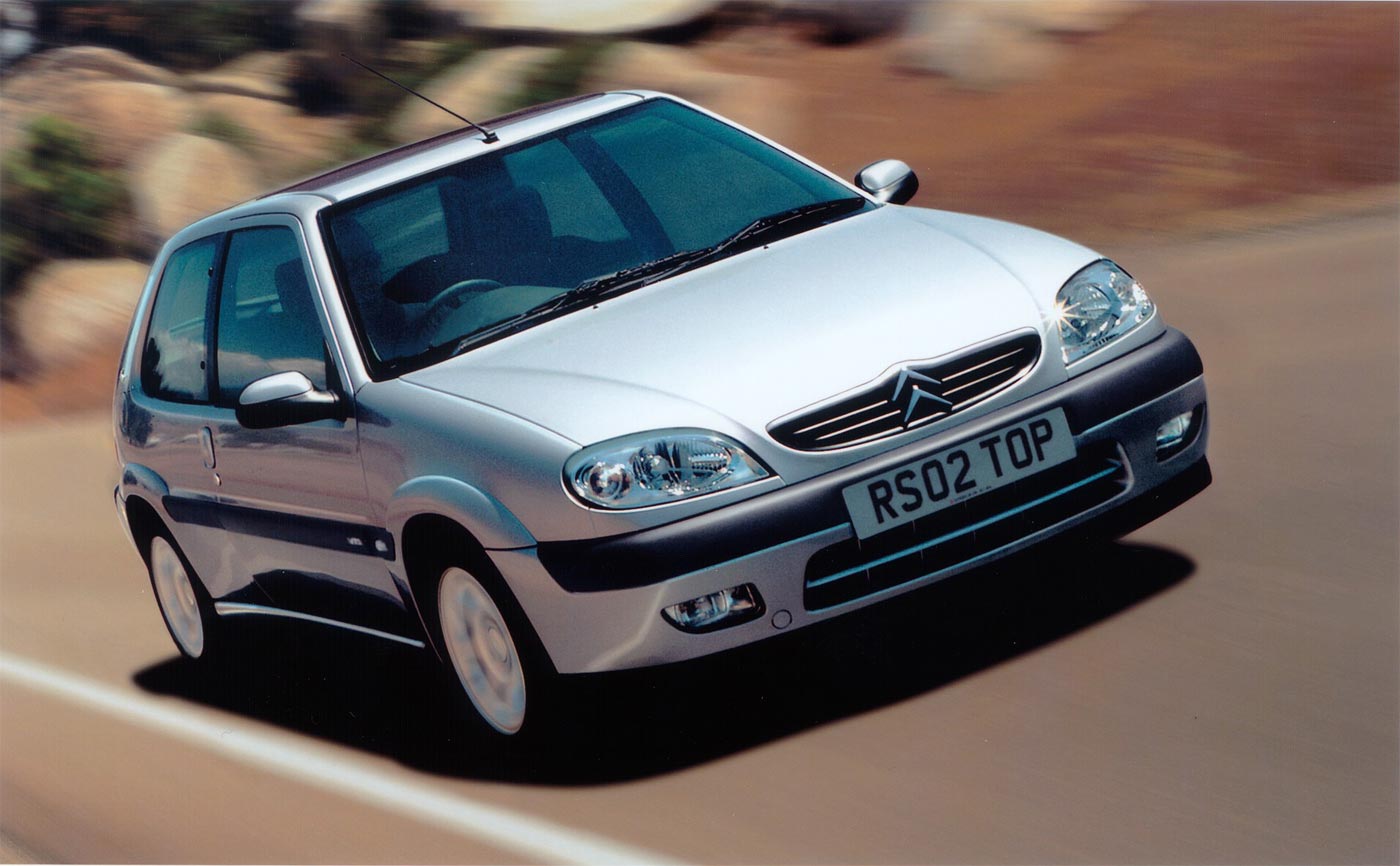 It’s a similar story for the Vauxhall Cavalier and Citroen Saxo. Once, beloved of sales reps everywhere, 10.2% of 1990s Cavaliers have been scrapped. While the Saxo, which defined modified motoring for the Max Power generation saw 2505 destroyed – 24.1% of the total left.

Not even the youngest cars from the ‘dot-com’ decade are safe. The Ford Focus changed car design forever when it was launched in 1998, but examples are vanishing at the rate of 25% a year – if the current rate of decline continues, there will be no 1990s Mk1 Focuses left in just four years. It’s a similar story for the Ford Ka with 29% of examples disappearing every 12 months.

‘Many people think of a classic car as an MGB or an E-Type Jaguar, but the reality is that there’s a huge amount of interest in cars from the 1990s. And I’m not talking about the supercars that adorned posters on bedroom walls, I’m talking about the cars that we grew up with. The cars that our dads had – that took us to school; to the cinema; on holiday. These cars were part of our lives every single day – and now they’re nearly all gone,’ said Keith Moody, editor of Honest John Classics.

He added, ‘The startling survival rates of the cars that you used to see on every street and at every service station means that demand for them is starting to outstrip supply. And while we’ve seen a lot of 1990s nostalgia in the past few years, with everything from Britpop to Blind Date making a comeback, it’s shocking that the cars from this decade of automotive history are on the brink of extinction.’

But why are so many of the cars our dads used to drive on the endangered species’ list? There are several reasons, but one of the biggest is the 2009-10 scrappage scheme. Here the Government encouraged people to trade-in cars more than ten years old for £2000 off a new car – a discount that you could’ve got by haggling. In total, 392,227 future classics were taken off the road because of the scrappage scheme.

When does a car become a classic?

While some turn their nose up at 1990s ‘bangers’ such as the Ford Mondeo and the Vauxhall Cavalier by saying that they will never be proper classics, research shows this simply isn’t the case. 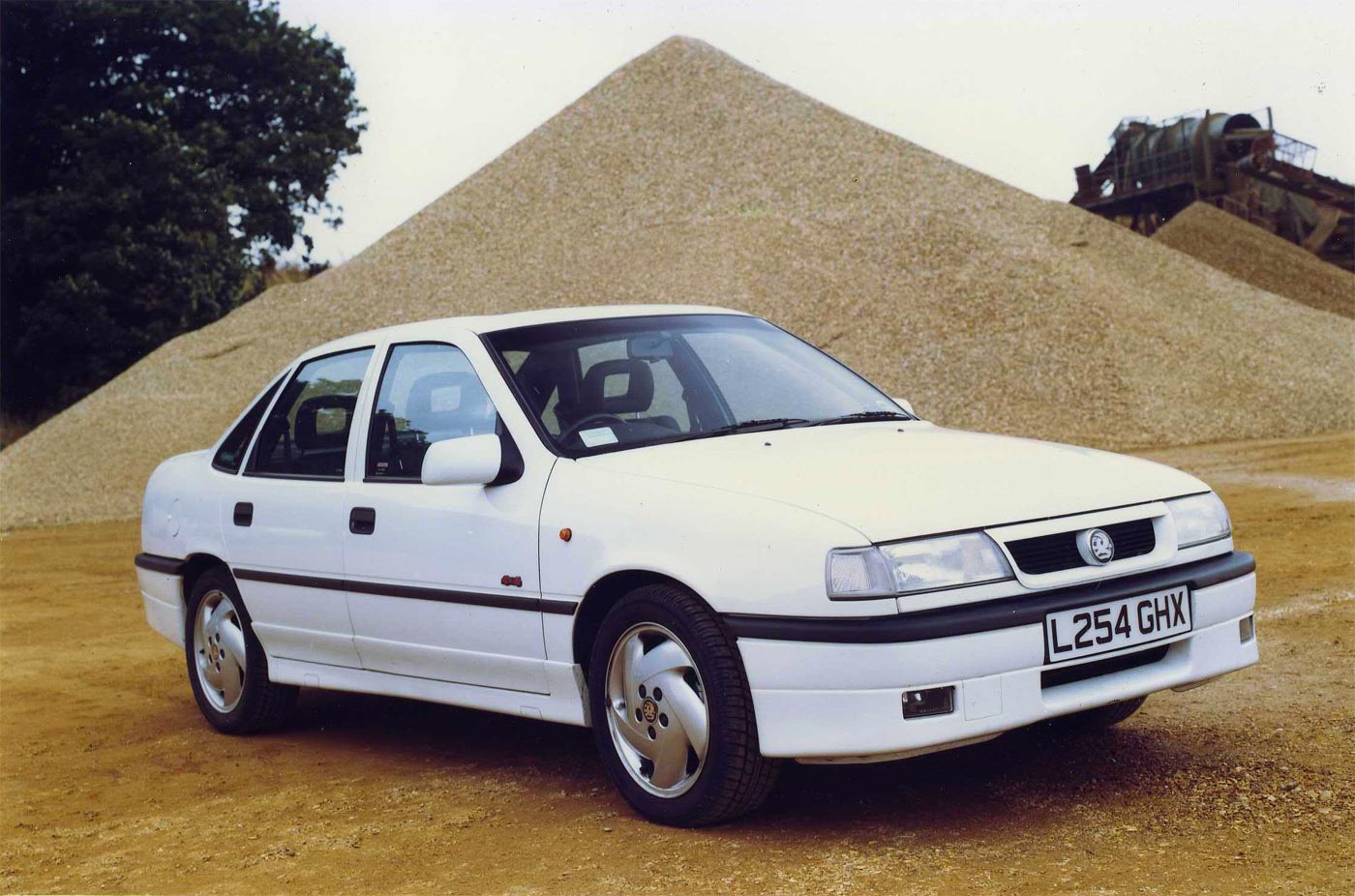 Honest John researchers looked at the most recent MoT data to find out when a car made the transition from cheap runabout to a cherished family member. Analysing the data, they were able to see when the rate of cars failing their annual roadworthiness test stopped declining and started to rise again.

Keith Moody said, ‘This is the point at which a car crosses over from a banger that gets run into the ground to something that is appreciated and that the owner wants to invest both time and money in. This is the decisive moment – this is the point where values stop falling and prices start rising.’

Currently, cars from the year 2000 have the worst MoT pass rate with 51.5 per cent failing. After this point, the figure improves for older cars as they find their way into the hands of enthusiastic owners. In fact, cars from 1993 have a better pass rate than cars from 2005, with 56.5% passing the annual roadworthiness test compared to 55.3%. A fact that underlines 1990s cars are emerging classics.

Keith Moody added: ‘Petrolheads in their 30s and 40s grew up with these 1990s cars. They learnt to drive in them. They went on family holidays in them. They are the next-generation of classic cars – and they’re being bought by enthusiasts who want to be reminded of their connection to times, people, and places who might no longer be with them.’

What happened to the best-selling cars from 25 years ago? 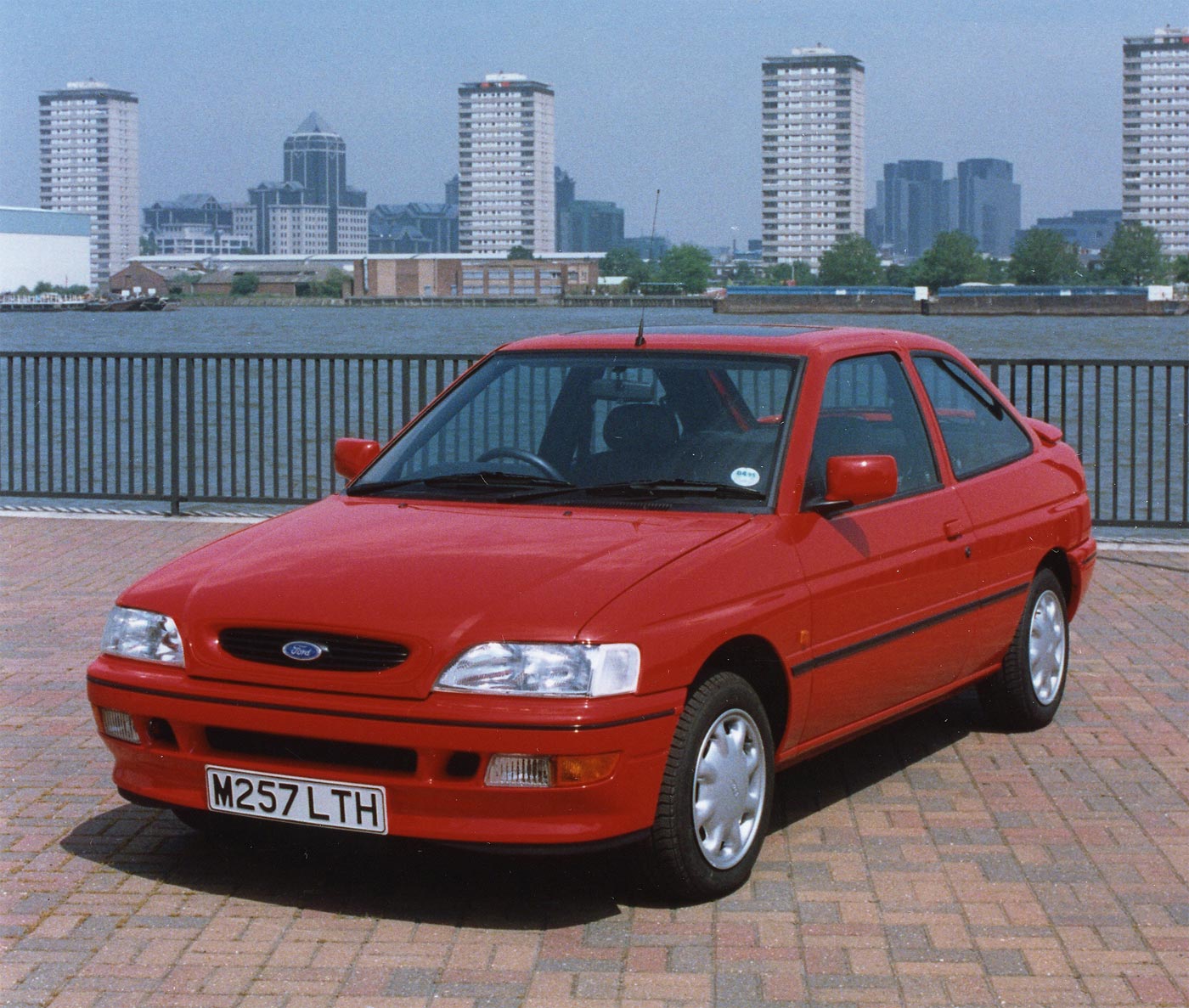 You can find out more about these endangered models from the 1990s by visiting the How Many Survived? section of Honest John Classics. The site uses the latest vehicle data to give readers a figure of how many cars registered – both those on the road and those off the road.

And, when you do find out your car is much rarer or worth far more than you first thought. If you don’t want to keep hold of it, let is go to a good home, someone who will cherish it and restore it back to its former glory.