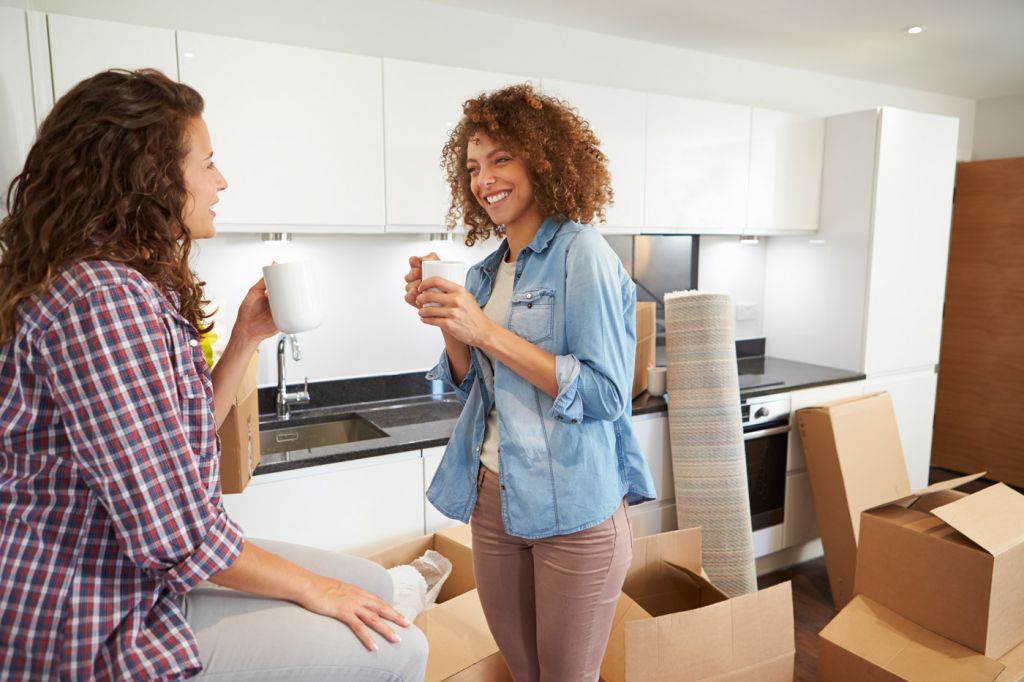 Darren Cook, the Finance Expert at Moneyfacts, said: “First-time buyers or those borrowers seeking higher LTVs seem to have benefited the most during November, as providers appear to be once again competing for this business by driving interest rates down.

“During the latest round of competitive cuts, it appears that mortgage providers are lowering rates for those with a smaller deposit, with the average rates at 90% and 95% seeing greater reductions than their lower LTV counterparts. This follows a summer of fairly muted activity at the riskier, higher LTV tiers, following the warning issued by the CEO of the Prudential Regulation Authority in May that the Bank of England is watching mortgage rates ‘like a hawk’.

The Authors behind the data
Moneyfacts is the UK’s leading independent provider of finance product data. For 30 years, Moneyfacts’ information has been a key driver behind personal finance product decisions. With data going back over 20 years, the Moneyfacts Treasury Reports combine past and present market data to provide an in-depth analysis of the credit card, mortgage, personal pension and savings markets. All reports include commentary, graphs and tables highlighting key trends.