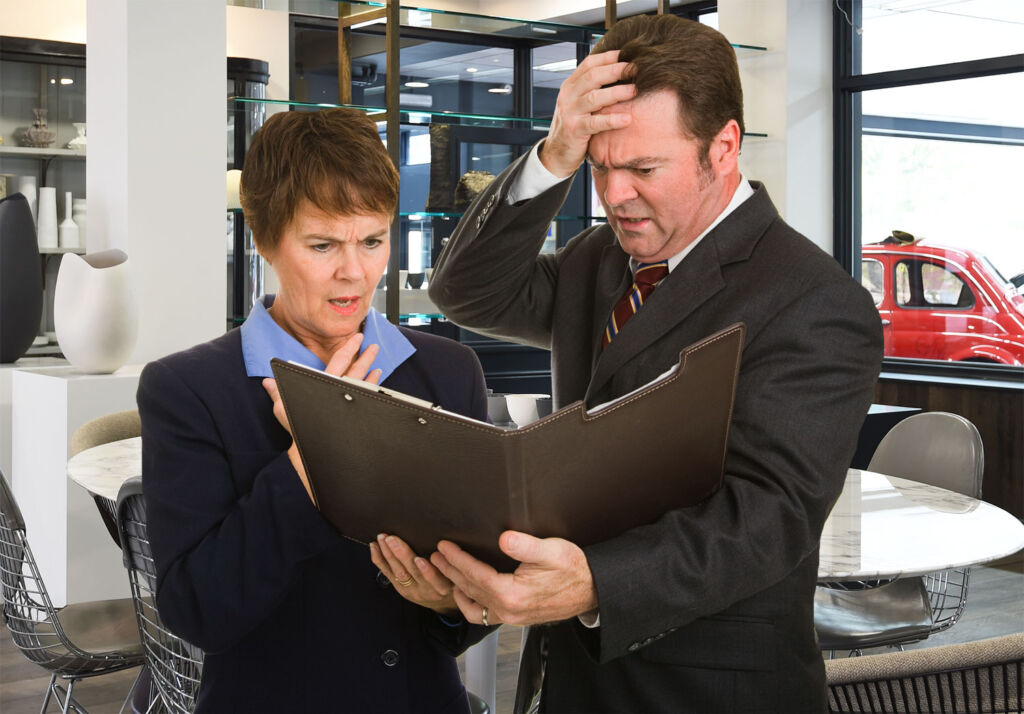 The UK new car market is vast and said to be worth more than £80 billion, directly employing 150-200,000 people. In this article, we discuss what the latest data shows, coupled with our own views and the views of an expert within the motoring sector.

Those clever people at the Society of Motor Manufacturers and Traders (SMMT) are consistently updating us with their latest data as motoring is an integral part of Luxurious Magazine. A lot of people working within the motoring sector were hoping for some optimistic news from the SMMT’s September findings. Unfortunately, this optimism appears to have been miss-placed. 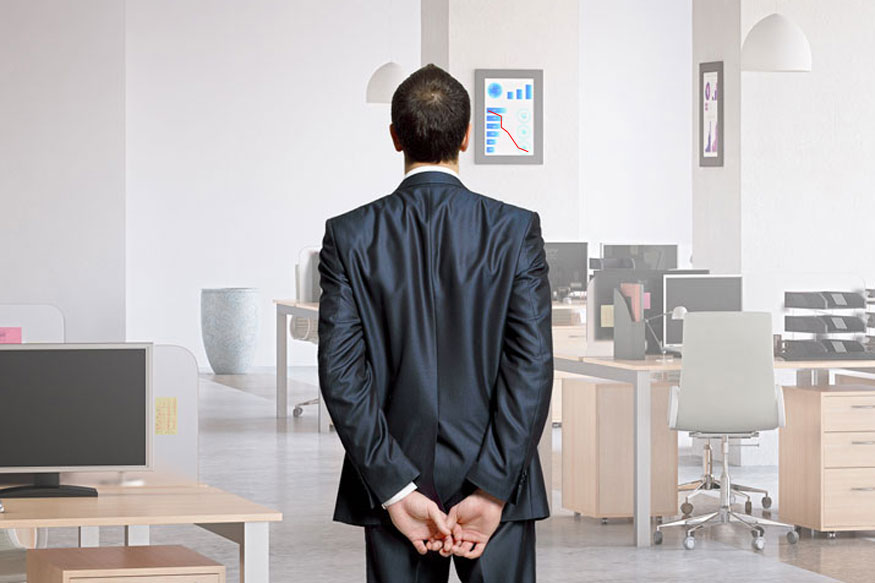 Many people seeing these numbers will put this squarely down to the COVID-19 outbreak; however, I believe the problems for the industry were forming a long time before this. Obviously, the pandemic and lockdown have been the key driver in the poor performance of the sector this year, but there are some other factors which if they weren’t there, might have reversed the small decline in the number of new car registrations in the private sector throwing some positivity on the SMMT data.

What we need to do is put ourselves in the minds of the average person looking to purchase a new car. The first thing they need to work out is, do they opt for an eco-friendly state of the art car or a standard combustion-engined model? The big issue here is the price. New electric and hybrid models in the main are considerably higher priced than there siblings.

There is also enormous pressure from the government and well-meaning lobby groups to adopt cleaner transport, tugging on purchasers heart-strings. The average person on the street is well aware of this, and if new cars fitting the criteria were cheaper, almost everyone would be buying them, the problem is, they’re not. There’s is also the spectre of Brexit looming on the horizon and goodness-knows what effect this will have on the market.

We would presume that many people reading about new cars would do their research, this pops another spanner in the works. Let’s take the VHS vs Betamax video cassette war in the 1980s. Both formats did their job perfectly. However, only one could come out victorious, and this ended up being VHS, making Betamax players worthless.

At least once a day, people watching their televisions will see an advert stating electric cars are the future; however, the more research you do, the more the word hydrogen turns up. If the manufacturers switch to hydrogen, would you want to be driving a Betamax? Then again, we also have the outside possibility of the Government doing a U-turn on their policy which we would guess some purchasers are hoping for.

We’re now also seeing stories of electric cars having battery problems resulting in a reduction of what was already a worryingly short range. Most buyers will want to opt for the most hassle-free option. If they’re committing to buying a high priced product, they want the choice of holding onto it for 5, 10 years or even more; the Government is not making it a clear choice. It’s all this confusion that is preventing private buyers from signing on the dotted line, and these are just a couple of reasons among many.

Anyway, that’s my views; let’s take a look at what Alex Buttle, director of car selling website Motorway.co.uk has to say: “September sales data has given us a crystal clear picture on the health of the new car market. There was a lot of expectation that September would be the month that pent-up demand would finally boost the new car market with knockout numbers, but it looks like we’ll have to wait for headier times.

“With buyers being understandably cautious, and ongoing supply issues with many manufacturers struggling to get back up to speed following Covid-19 factory lockdowns, the new car market is now likely to remain fragile for the rest of 2020.

“A reversal in fortunes in the short to medium-term seems improbable, especially with thousands of jobs on the line when the Government’s furlough scheme ends this month. Buying a big-ticket item such as a new car will probably be put on the back burner for many people if unemployment becomes a serious UK-wide issue.

“We are also facing a turbulent few months of Brexit deal brokering to add even more uncertainty. The lack of a favourable trade deal will likely harm consumer confidence and may cause more extreme new car supply issues if there are problems at EU borders.

“Since car showrooms opened in June 2020 after lockdown, the main beneficiary of a rocky new car market has been the used car industry, as buyers look for more value with their purchases and shy away from more expensive new car finance deals.

“Used car demand has been really strong throughout the summer and has continued in recent weeks. From budget through to the premium end of the market, second-hand dealers have been enjoying something of an Indian summer.”