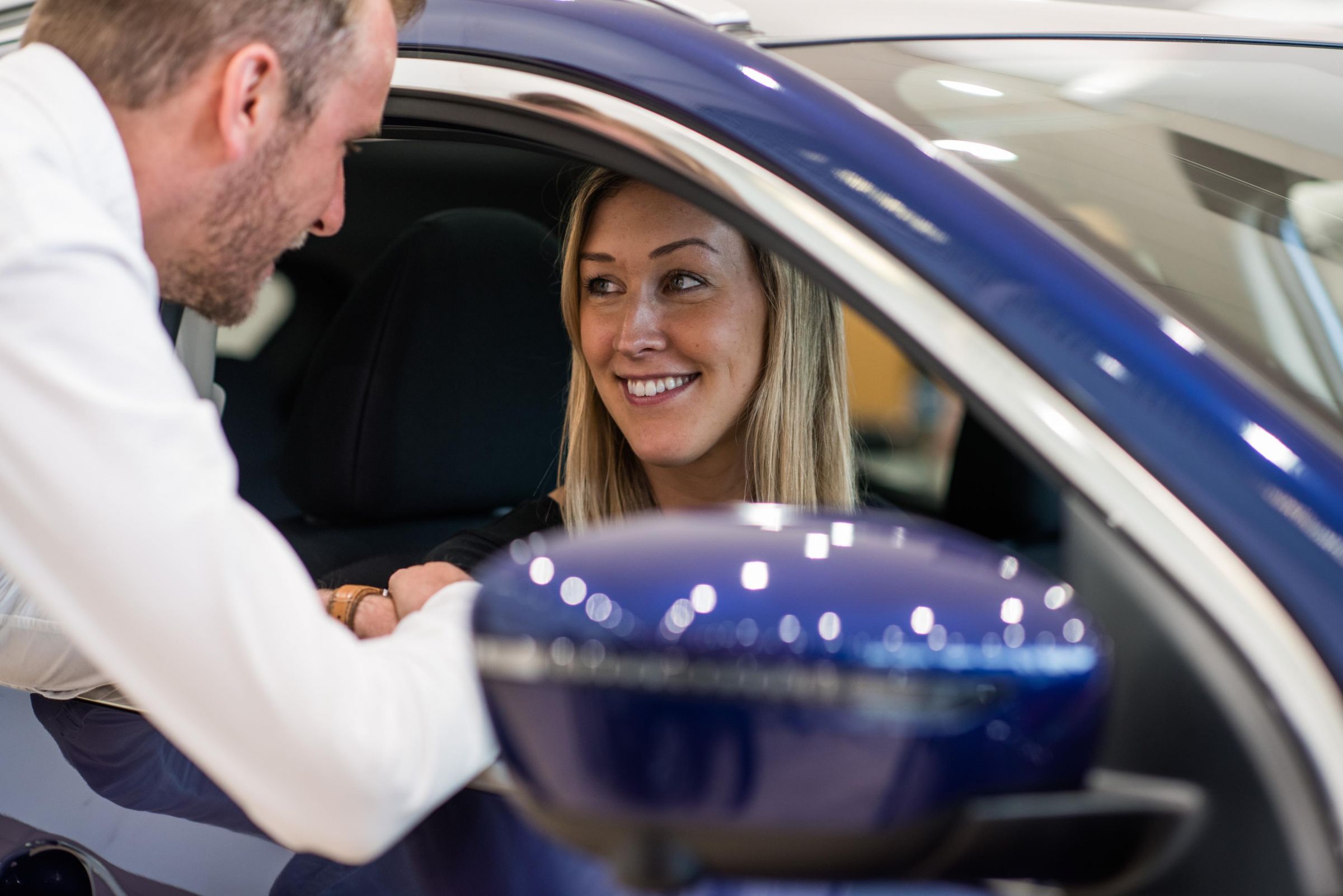 UK New vehicle registrations in 2017 were in reverse gear, falling 5.6% on 2016, but, when you look at the numbers, there are some straightforward reasons why this happened

UK new car registrations are down, is this as big a cause for concern as some of the press would lead you to believe? Each year, buying a new vehicle becomes more difficult, mainly due to the wide choice available. To gain the edge on their competitors, manufacturers are creating vehicles which last longer, offer better capability and ease of ownership.

The old saying still applies when buying a new vehicle “as soon as you drive a new car off the forecourt you’ll lose money”. (unless you are buying a limited edition or super sports car) so it makes sense to buy nearly new and not new, right? 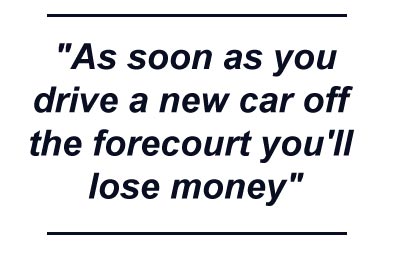 Recent data shows that used cars, rather than falling in value are in many cases increasing in value. According to the latest results from the Auto Trader Retail Price Index, the average price of a used car was £11,819 in 2017; which on a like-for-like basis (stripping out the impact of changes in the mix of cars being sold equating to a 4% increase on 2016. If we break these numbers down a little more, petrol car prices were up 7% on a like-for-like basis over the year. Even the much-maligned diesel-powered cars were up by 2% for the year as a whole.

Take a gamble when the odds are against you?

So, what is your best bet? (and we’ll come to gambling in a short while). You can buy a new car, feel great for a year, go into regret mode and lose a wad of money. Or, buy a nearly-new car which will do exactly the same job and could actually rise in value. I think we all know what the sensible choice is. 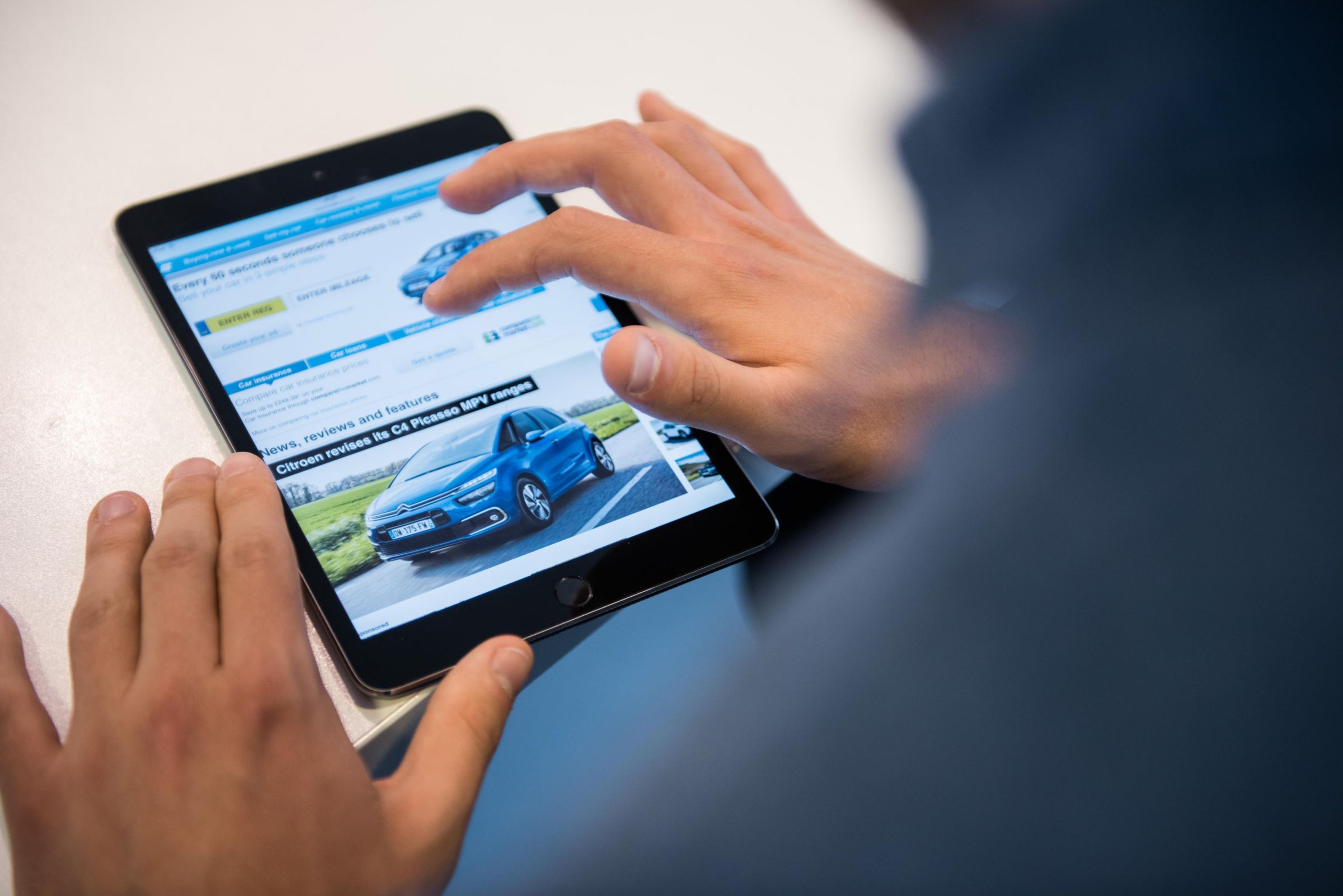 More than four in ten new vehicles purchased in the UK are diesel cars, a surprisingly high number given the negative press around this fuel type. These numbers will likely decrease further given that in December 2017, registrations of diesel vehicles across Europe decreased by 20.5%. I am keen to mention Europe as it’s not only the UK which is stuck in reverse gear.

During 2017, we saw sensationalised headlines stating that diesel drivers could pay more or even a separate penalty for driving into major cities. Or, they could be charged more for parking and their road tax will likely go up. With this in mind, would you put your hard-earned money into a brand new diesel? These potential money-sapping proposals basically mean that you are being asked to gamble and the odds are clearly not in your favour. Very few us set out to lose money, and being regarded as Savvy rather than foolish is the preference for most of us.

You also need to throw into the mix the lure of eco-friendly electric motoring. This to many is still not a viable everyday option. Electric vehicles in general cost more, the range is limited meaning regular long stops for a recharge.

Auto Trader’s take on the numbers

The Government’s demonisation of diesel really isn’t helping to build consumer confidence, and nor is it justified as many modern Euro 6 engines are less harmful than their petrol equivalents. Diesel remains an excellent option for many motorists, particularly those that drive long distances and are looking for the efficiency only a diesel can offer.”

“It’s clear that the Government’s widely publicised anti-diesel rhetoric has dramatically affected consumer purchasing intentions in 2017. It is however hugely positive to see such a significant spike in AFVs, which highlights an exciting opportunity for retailers in 2018. During the months ahead, the market would greatly benefit from the Government changing the focus of the fuel debate to be less anti-diesel and more pro electric.”

It’s obvious, new car buyers are shying away from diesel-powered cars due to negative press skewing the numbers.

Aside from the warranty and a few more ‘bells and whistles’ a new petrol car is often no different from one which is 18 months old. Plus, nearly new cars are cheaper and rather than dropping in value, according to Auto Trader’s data are likely to increase.

When you look at the headline number of -5.6% it doesn’t read well and this number could hit double figures in the future. This depends on how much more confusing information is disseminated to the press. Nonetheless, 2.54 million new cars were still registered in 2017 compared with 2.69 million the previous year.

In my opinion, if I was asked to gamble, I would say that for 2017, the 150,000 difference between the two numbers was simply due to negative diesel press and car buyers being a little savvier.