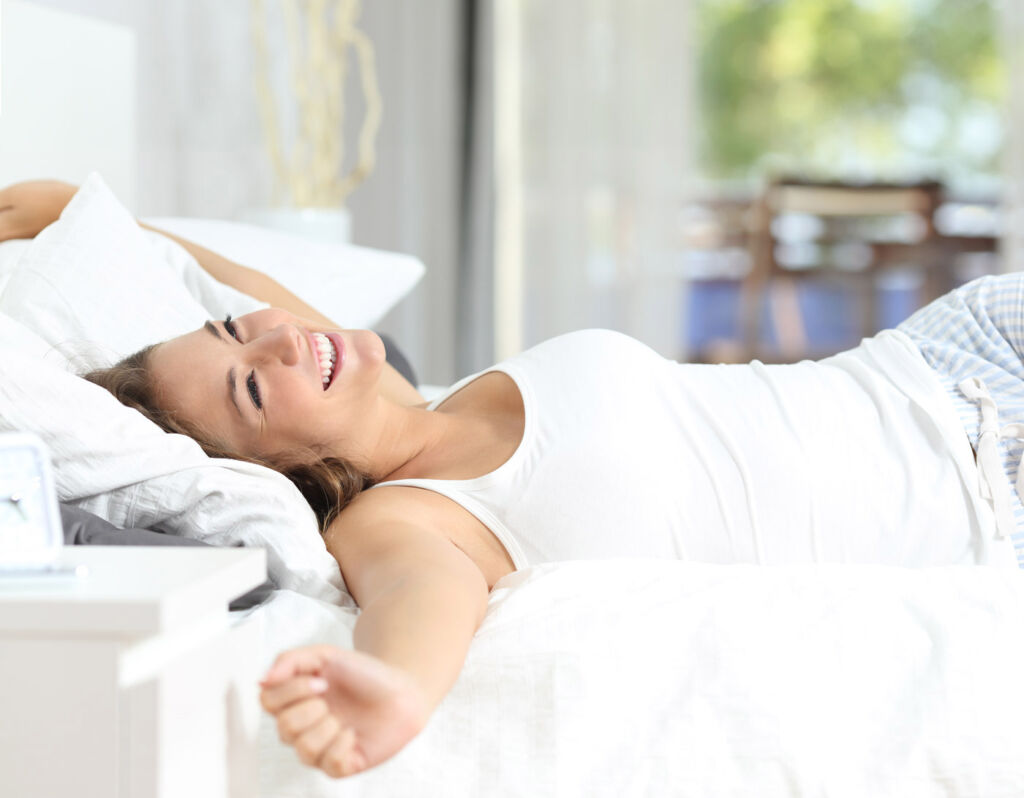 57 per cent of British are optimistic about the future of health and half of us are willing to use healthcare-related technology – but still, have serious questions about some developments.

These are among the key findings of the STADA Health Report 2019, a major study into attitudes to healthcare, both now and in the years to come.

As part of the report, 2,000 people aged between 18 and 99 in the UK and a further 16,000 respondents from eight other European countries – Belgium, France, Germany, Italy, Poland, Russia, Serbia and Spain – shared their opinion on health-related matters of the future.

The survey was conducted by market research institute Kantar Health on behalf of STADA Arzneimittel AG, the global healthcare leader which operates in 120 countries employing over 10,000 people.

The UK results were revealed at STADA’s UK arm Thornton & Ross in Yorkshire yesterday (16 October). The company, part of the German-based STADA group, is one of the largest over the counter pharmaceutical manufacturers in the UK and the firm behind big brands like Covonia®, Cetraben® Hedrin® and Savlon®, Zoflora®.

Peter Goldschmidt, CEO STADA Arzneimittel AG, says: “This is STADA’s 5th annual Health Report and we are excited to share the results. The insights will help us to understand trends and perceptions much better to serve patients and healthcare professionals even stronger in the future. This will strengthen STADA’s position as a leading go-to partner in European Healthcare.”

Roger Scarlett-Smith, Executive Vice President of Thornton & Ross, adds: “The findings of this study demonstrate that we have every reason to feel optimistic regarding the future of health in the UK. Aside from occasional spells of apprehension towards more invasive and digital advancements in medicine, the British, alongside the rest of Europe, generally keep an open mind on health-related matters of the future. Health education and literacy in the UK – particularly among the younger generations – are key to addressing any remaining concerns so that we can look to the future of health with confidence.

“This, combined with the digital transformation enabled by real-time data measurement, means we are in a better position than ever to positively impact our health – rather than responding to illness, we believe the future is likely to revolve around sustaining wellbeing. The insight gathered through this report enables Thornton & Ross and the STADA Group to be at the forefront of understanding the consumer behaviour that will drive this health model.”