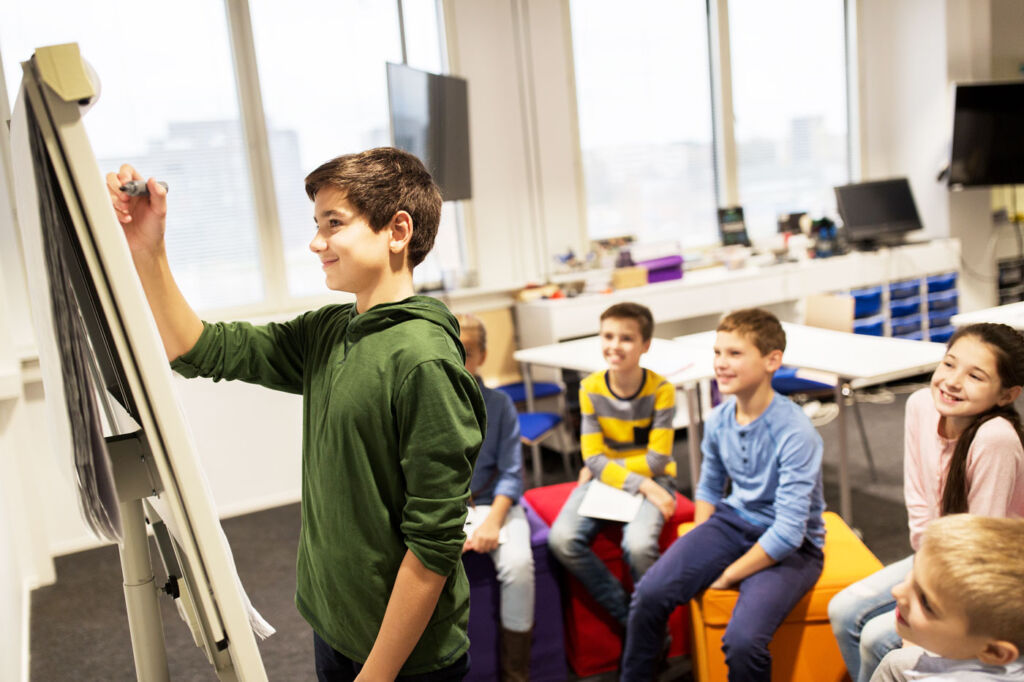 According to the latest annual census by the Independent Schools Council’s (ISC), private school fees have outpaced inflation rising by 3.4% compared to last year.

We all know private education is reserved for the very few, but even those fortunate few could start to feel the pinch given the recent rise in school fees.

As odd as it might seem, private education is now seen by many as a luxury rather than an essential. According to the ISC research, the average annual cost for a Day School is £4618, a daily fee for a boarding school costs £6,250 and if you stay at the school, the average cost will be £11,228.

A couple of things spring to mind, let’s hope you don’t have twins or even triplets and it had better work!

One myth that should be addressed is that only the super-rich get their kids into these schools. This is not the case. Around one-third of children attending these schools does receive financial help. This usually comes in the form of a scholarship or bursaries. The amount of aid provided was nearly £1 billion with a child receiving £5,658 on average.

So, given the high and increasing cost, why is it numbers attending private schools in on the rise?

Julie Robinson, ISC general secretary, said: “Parents choose independent schooling for their children because they value the broad all-round education on offer, including academic excellence, learning opportunities outside the classroom and outstanding pastoral care. With pupil numbers at their highest since records began in 1974, it’s clear an independent education is the preferred choice for many families.

“Affordability is, of course, a concern for schools and they work hard to remain competitive whilst facing pressures on salaries, pensions and maintenance and utility costs. Many schools have extended bursary provision and this year almost £400m was provided in means-tested fee assistance for pupils at ISC schools.

“It is important to remember that these families save the Government money by not taking up state school places. ISC schools save the taxpayer £3 billion a year from students not being in state education and contribute £9.5 billion to overall UK GDP.” 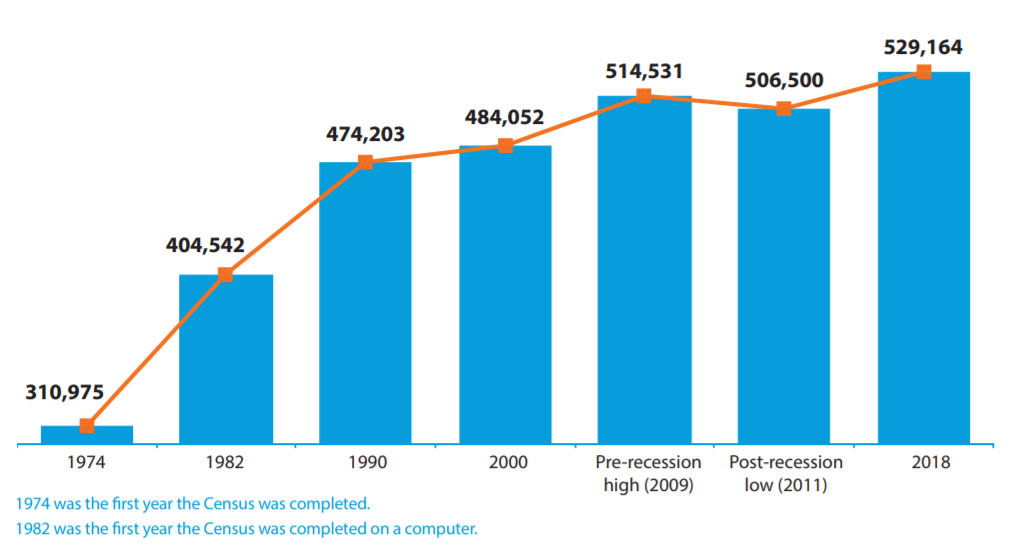 At the current time, there are 529,164 pupils at ISC schools which is the highest number since records began in 1974. The most popular locations for ISC schools is in South-East England (228) and the South-Central area (213). Whereas, the North-East of England only has 16 ISC educational establishments. 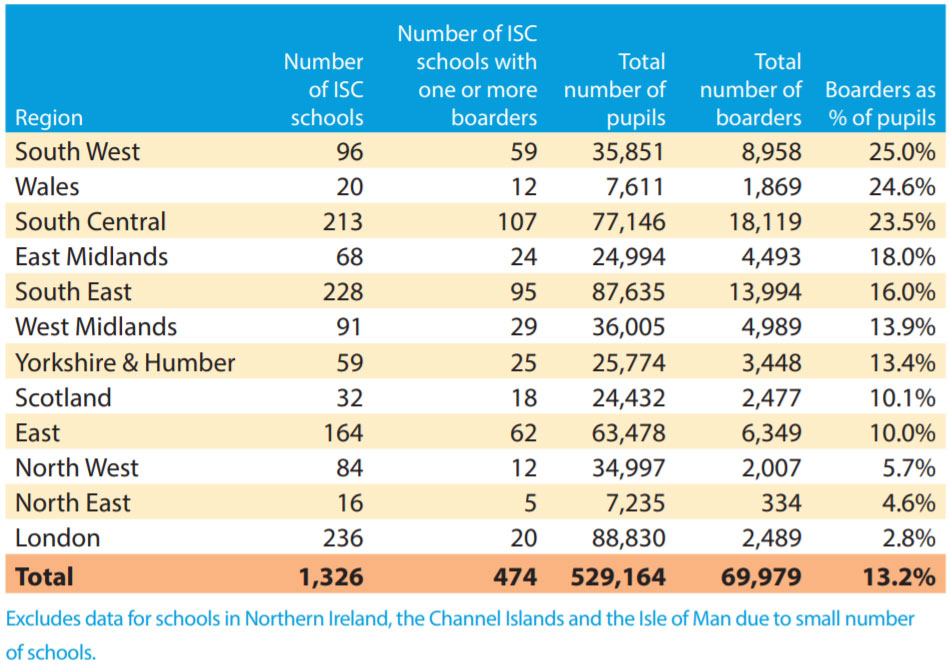 Is private education worth the large cost? The data certainly seems to indicate it is. Despite only 50 per cent of ISC schools being academically selective, their pupils significantly outperform the national and global averages.

In conclusion, whether a child goes to a private school is all down to personal choice and affordability. Many great minds and successful business people have achieved what they had without the advantage of private education, and the same can be said of those with a private education. Private schooling does provide better academic results for the average child. But, you need to ask yourselves, is your child just average?