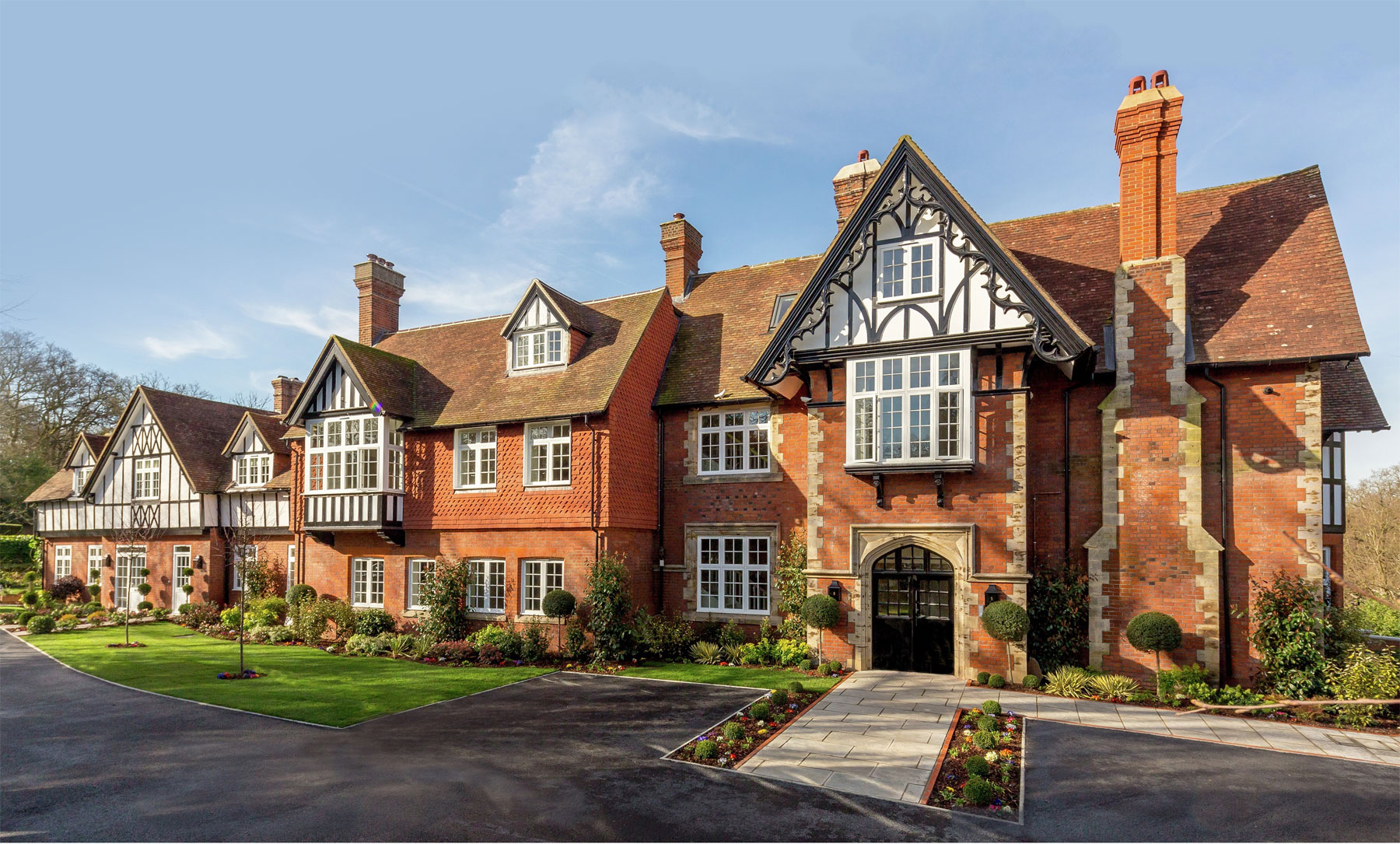 According to estate agent JLL’s London Residential Heat Map, house prices in the BR6 postcode grew by 21 per cent in the final quarter of 2016.

With topsy turvy data coming out regarding the current state of the UK property market, fingers being pointed at the recent general action and some uncertainty regarding Brexit, It’s been difficult to get an accurate overview of the market.

Certain regions are still proving to be extremely popular such as the East and North of England (Manchester, Wigan, Liverpool and Preston among the standouts), but, the historic powerhouse of the UK property market, the South of England, is still facing significant headwinds. 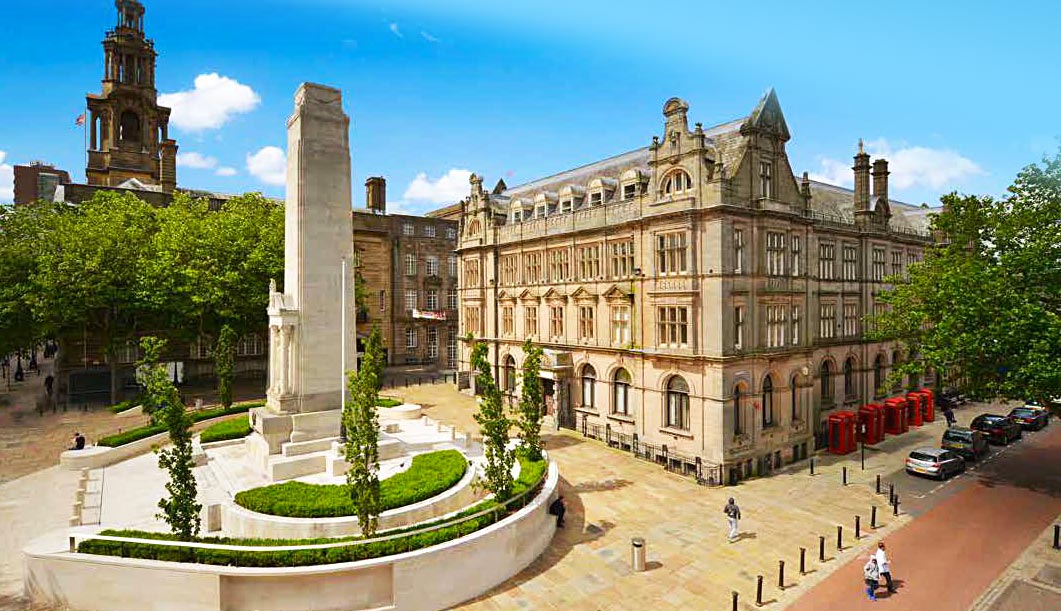 The media has to take a lot of the blame when it comes to how the data relating to the property market is presented, with headlines frequently skewing the publics perception. For example, at almost exactly the same time, the Guardian newspaper published the following headline: UK house prices rise nearly 5% despite political turmoil, while the BBC responded with House price growth continues to slow in UK, both articles were based upon the latest data released by the Office for National Statistics (ONS).

The Guardian and BBC are highly respected media companies but polar opposites in the way they decided to present the data, only fuelling confusion for both buyers and sellers.

A good indicator of how the UK’s regions are performing is to look at the property auction results. I looked at the results at two recent auctions by the same auction house. One of the auctions was held in the North West and one in the South of England. The Northern auction (Bolton) was far more successful than the one in the South (Southampton) showing that there is some hesitancy when it comes to the market South of Watford.

However, all is not gloomy in the South-East’s property market. For this article, we’ll be taking a looking at a new picturesque development in an area which is definitely ‘bucking the trend’. 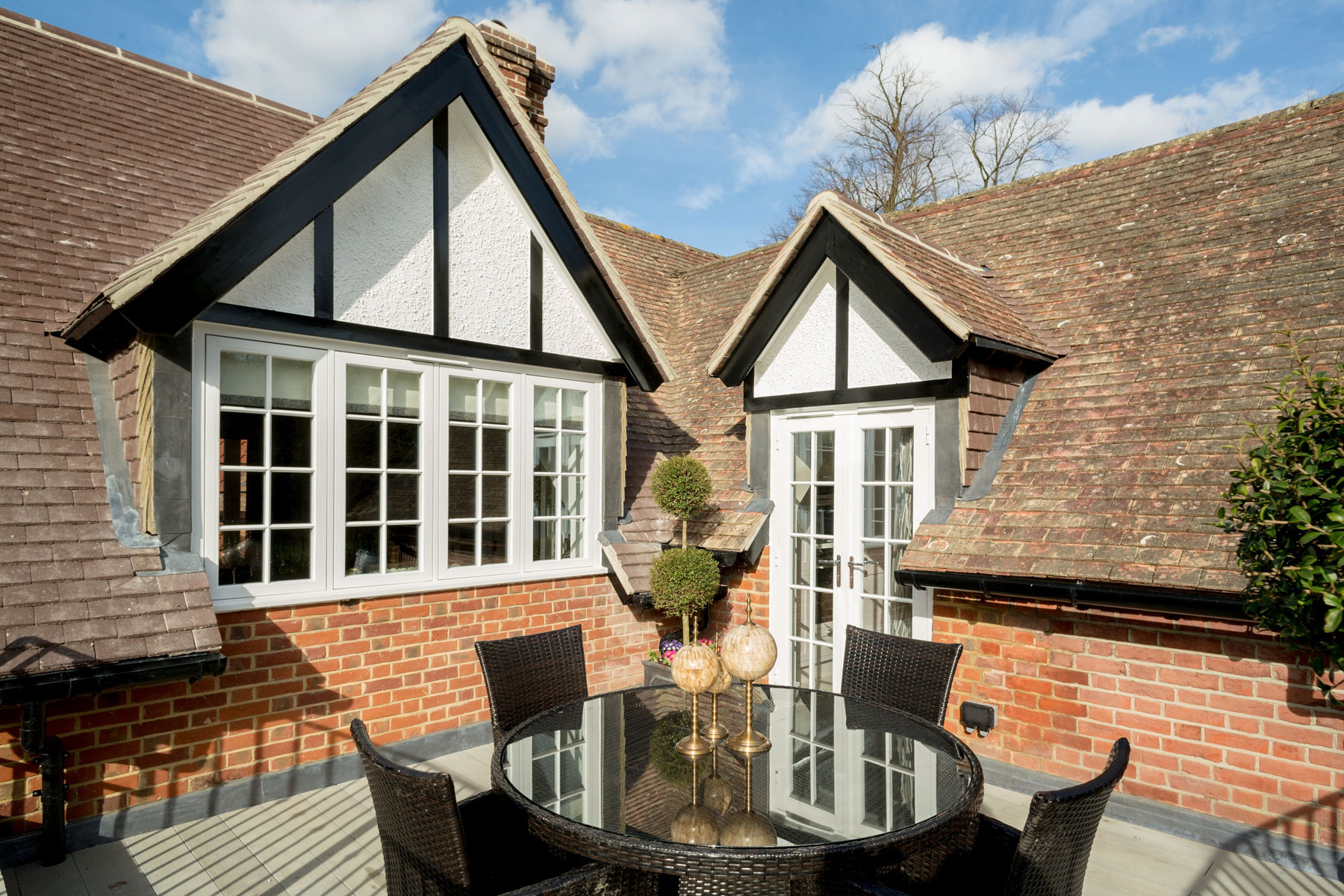 Build-quality and kerb side appeal will always prove popular
Irrespective of how a regions property market is performing, one thing still stands true, a high-quality, picture perfect development will always attract buyers.

An place still proving popular in the South-East of England is Orpington, Kent and its surrounding areas. Recently, the area has witnessed an influx of owner-occupiers pouring in from London to the leafy boroughs.

In the pretty village of Keston (four miles from Orpington),  you’ll find the rather smashing looking Water’s Edge by Millgate, an upmarket development where savvy buyers can own a slice of a historic manor house. We’ll be taking a closer look at what’s been created here and the reasons why it’s proving to be so popular.