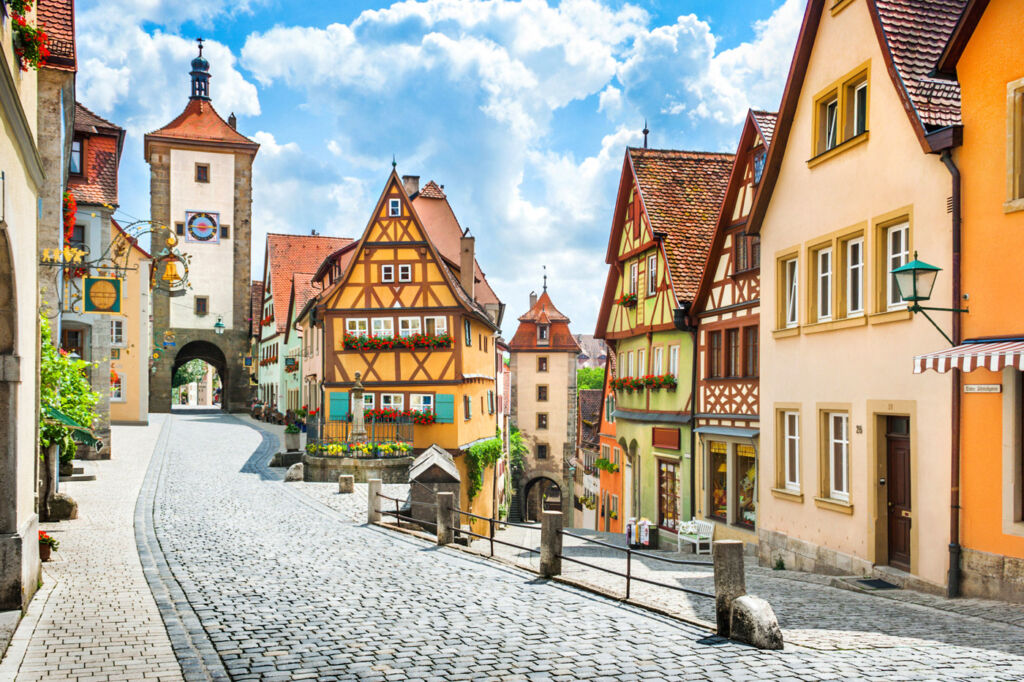 A new study reveals that one-third (30.2%) of UK travellers would be less likely to holiday in the EU following changes to travelling abroad (such as visa requirements and international driving permits) post-Brexit.

Since the Brexit referendum in 2016, Brits have become less likely to go abroad for holidays, with 1.1 million fewer trips overseas from UK residents in 2018 than in 2017. UK Google Trends data shows that interest in ‘staycations’ has also risen by 116% during this time.

Other results from the survey include:

The survey, conducted by Tyreshopper, also revealed that, despite possible changes to visas or driving permits, 38.1% of respondents would not change their holiday choice. 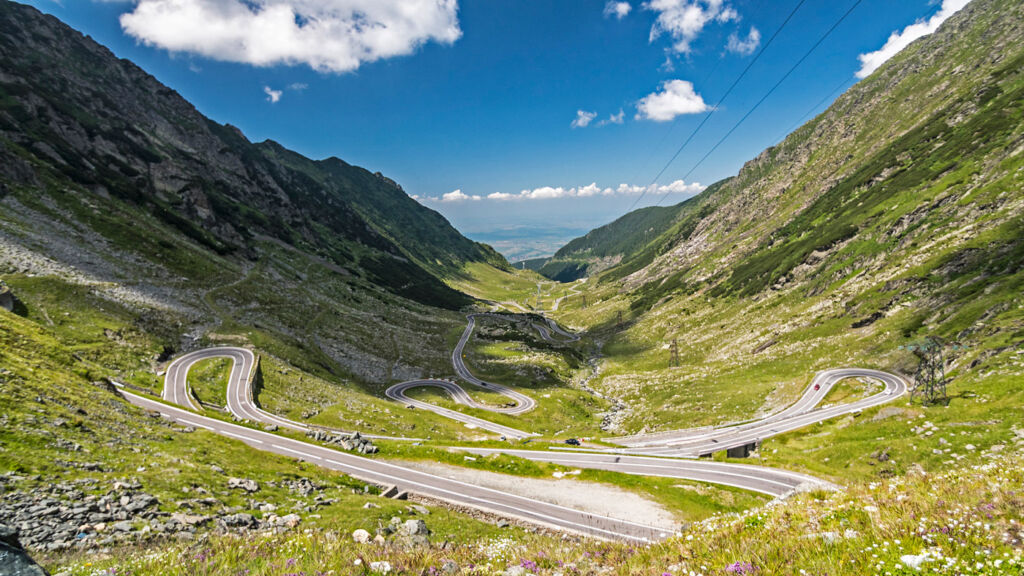 75% of all UK resident travel is to the EU, and with £45.4 billion spent in 2018 on overseas trips and 30.2% of Brits choosing to travel less often to the EU post-Brexit, tourism spend in the EU could drop by up to £10 Billion.

As one-third of Brits are now starting to consider non-EU options for their holidays in the lead up to Brexit, a new guide to the best road trip holidays in Britain reveals that holidaymakers can easily swap out their European breaks with domestic ones.

To help replace some fan-favourite European holidays with the best UK-based alternatives, Tyre Shopper has created a guide to the 8 best European road trips and their UK equivalent.

The detailed guide includes comparison images, routes, and even itineraries to make the transition as easy as possible for holidaymakers, detailing how they can:

European holidays have been popular with UK holidaymakers for generations but as uncertainty about post-Brexit EU travel requirements grows, research shows that many people might be looking to forego an EU holiday altogether. As the Pound continues to fall in value against the Euro, even hard-earned spending money won’t stretch as far.

Jack Underwood from Tyre Shopper said: “Many UK holidaymakers hire cars on holiday, but uncertainty around what the requirements for driving on the continent will be after Brexit has meant that more people are deciding to holiday within the UK.

Our guide to British road trips encourages people to consider the UK as a beautiful and exciting tourist destination, so you can say goodbye to queues at customs and a bad exchange rate – and focus on discovering intriguing new places by car.

Not only that, but we’ve also included a guide to what we know so far about driving in Europe after Brexit – so if you do decide to continue with your European road trip as planned, you can travel armed with knowledge about the dos and don’ts.”

Staycations offer great value for money and fantastic experiences for the traveller, as well as fantastic environmental and economic benefits for local communities in the UK. Travellers are predicted to trade their European road trips for British road trips in the future.