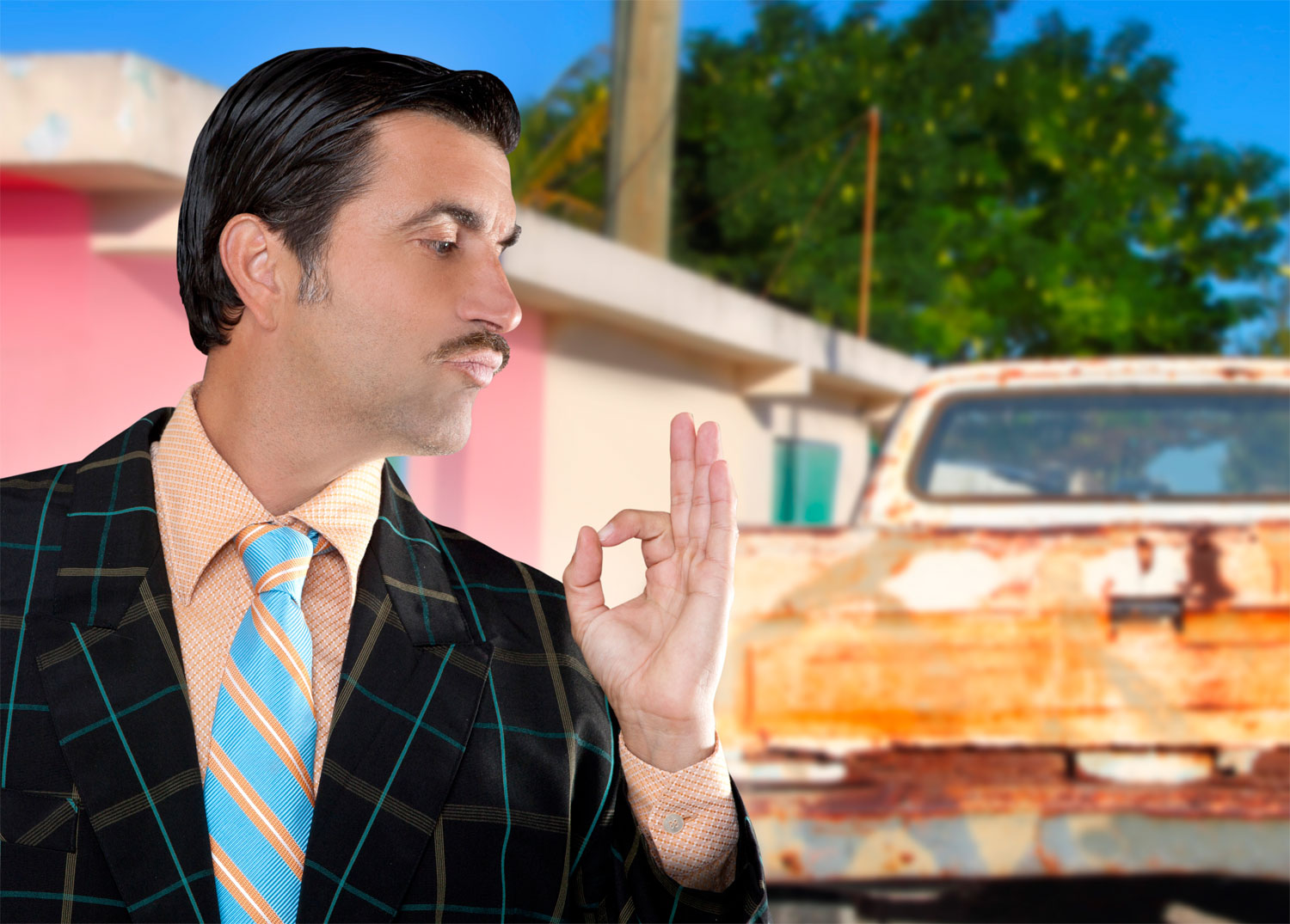 2018 is a year to forget for the UK car market. Alex Buttle, director of car buying comparison website Motorway.co.uk and James Fairclough, CEO of AA Cars explain the reasons behind this.

If ever there was a year to file away and forget about, 2018 was that year for the UK car industry. A toxic mix of plummeting diesel sales, fractured consumer confidence, revised emissions standards and ongoing Brexit uncertainty, hit new car sales like a sledgehammer.

December 2018’s new car sales played out fairly similar to other months, with horrendous new diesel figures propped up by positive sales of petrol cars and AFVs. And some heavy end-of-year discounting by manufacturers and dealerships probably boosted these figures a little, although they couldn’t bump them up enough to make them palatable. A 5.5% decline in registrations is hardly a “Happy New Year” moment.

Consumer sentiment towards diesel has shifted to the point that to buy a diesel car is a risky move as demand has fallen in the used market too and future values will be unpredictable as popularity has plunged. Sadly in the current environment, diesel cars could be considered to be valuation time-bombs. The only slight positive to draw out of a year of lows was the growth in electric and hybrid car sales, despite the Government deciding to cut plug-in grants. Although, considering the electric car targets that need to be met, even these figures could be considered disappointing.

Looking ahead, we’re unlikely to see any uplift in sales in January – with consumer sentiment extremely fragile. Only a clearer picture of our EU relationship can lift the clouds now. And if there’s one manufacturing industry left in the UK that’s big enough to influence a smart Brexit decision, it would be the car industry.

Unfortunately, it doesn’t appear that anyone in Parliament is truly listening or caring about the impact on the automotive industry as they squabble for supremacy. Right now though, manufacturers would prefer any certainty, whether it’s good or bad, as being in this perpetual limbo is eroding a once-buoyant industry at an alarming rate. The heady days of booming new car sales in 2016 seem a long time ago.

Car sales typically dip at the end of the year as many Britons focus on festivities rather than forecourts. But even by the modest standards of December, car sales ended the year with a whimper rather than a bang. Nevertheless, the number of new vehicle registrations remains high, and Britain’s new car market is still one of the largest in Europe, with more than 2.3 million people purchasing a new car in 2018. Seen in that context, December’s low figures are consistent with a seasonal slowdown and there are grounds for cautious optimism about what 2019 will bring for the market.

Perhaps the most positive take from today’s data is that demand for alternatively fuelled vehicles (AFV) accelerated throughout 2018, reaching a new record of 6.2% share of the market as consumers become more environmentally conscious. A record number of plug-in hybrid, hybrid, battery electric and hydrogen fuel cell cars were registered making Britain a key market for AFVs.

Petrol car sales were also up, but diesel car sales slid every month in 2018 following the government’s new legislation on diesel vehicles.

While 2018 has undoubtedly been a volatile year for the new car market, the best car dealerships will continue to grow in 2019, irrespective of the market conditions, as they look to gain market share by sourcing the right stock and providing adapted buying solutions online and at the point of sale.