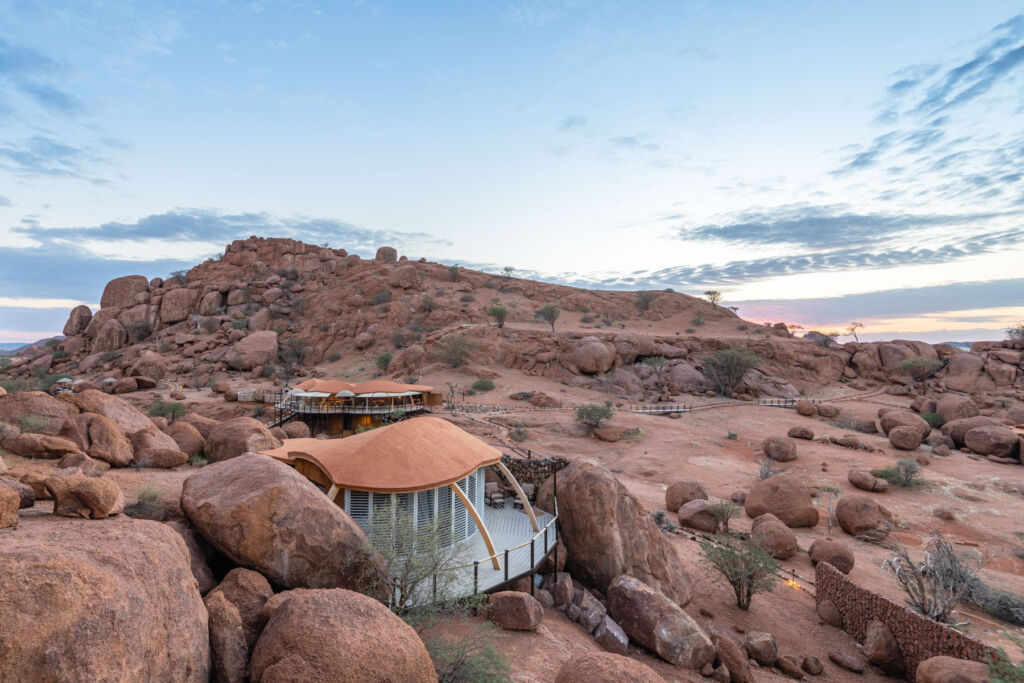 Ultimate Safaris, which operates in the remotest parts of Namibia, has turned its new luxury Onduli Ridge into a record-breaking success that will help propel the wildlife and community projects at the heart of this outstanding safari operator throughout 2023.

In its first year, Onduli Ridge has recorded over 60 per cent occupancy, setting a new record-breaking level of investment into communal conservancies in Namibia based on a low-volume model with minimal environmental impact.

Its luxury level of hospitality, with excellent service, delicious food, and an exuberance of wildlife, has resulted in a hugely positive online response from guests, a record for any Namibian destination, and helping to reaffirm its position on the world travel stage. 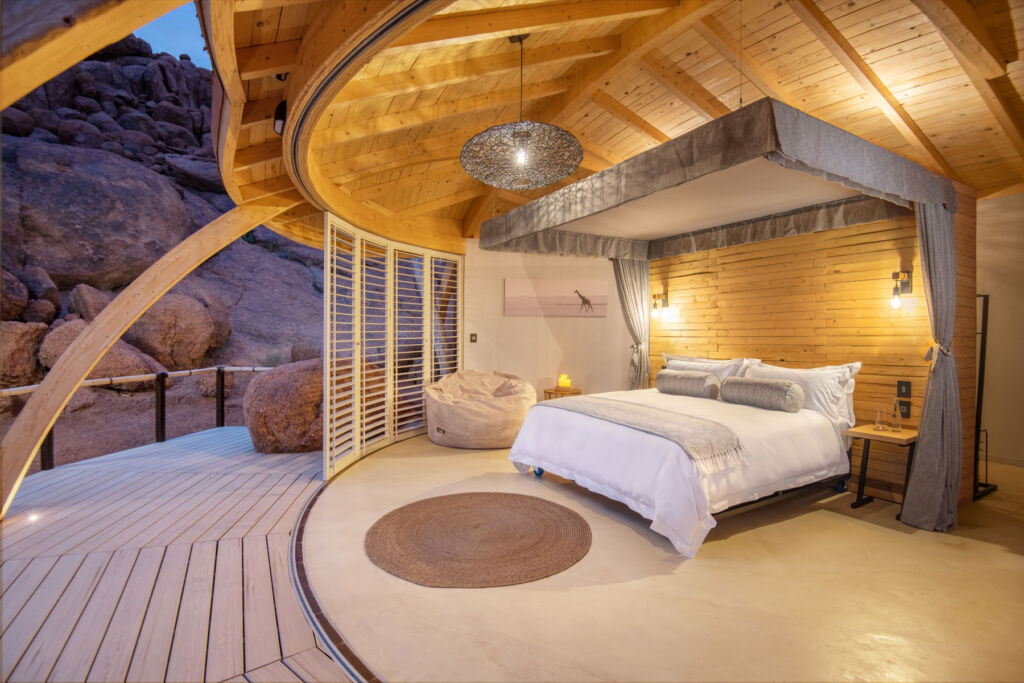 With six exclusive rooms for 12 guests, Onduli Ridge is a lodge like no other, setting a new benchmark for luxury safari travel.

Since its opening in July 2021, Ultimate Safaris has:

Before building at Onduli Ridge could start, Ultimate Safaris first acquired a new lease on land in an exclusive-use area with unparalleled access to track desert-adapted wildlife such as elephants and rhinos, but also close to the UNESCO World Heritage site of Twyfelfontein. Construction of Onduli Ridge, overlooking ancient plains with glorious views of the rugged Damaraland area, began in February 2020 to develop and operate an exclusive six-room lodge. 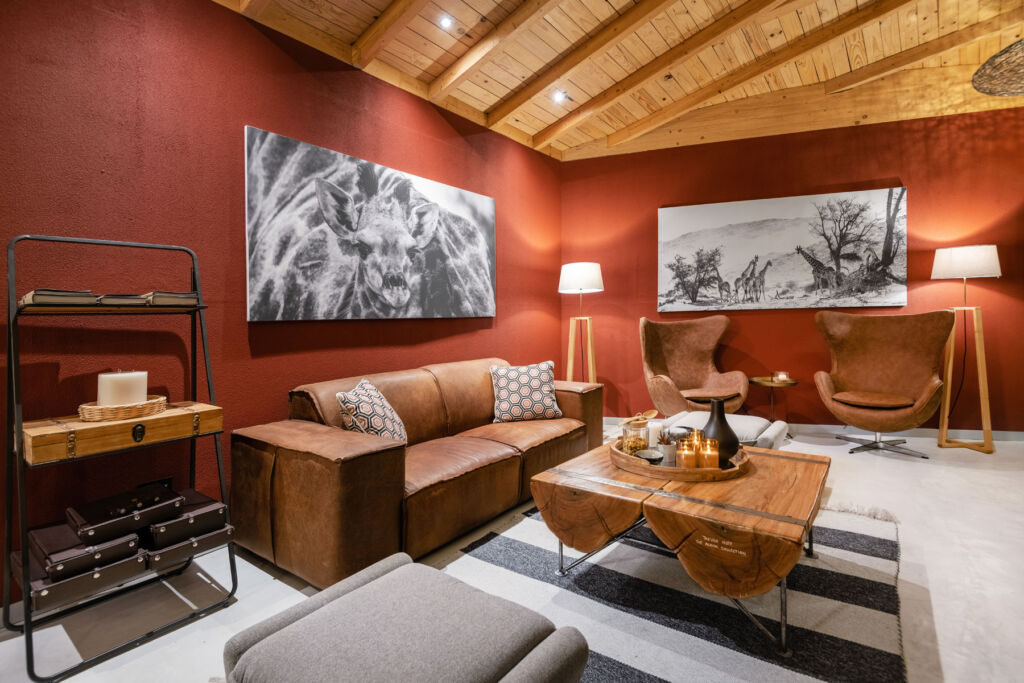 Ultimate Safaris confronted the global challenge of the Covid 19 pandemic with commitment and confidence, working closely with local communities to develop its preservation and protection initiatives.

The obligation to conservation, travel, local people, and wildlife helped Ultimate Safaris overcome enormous challenges to ensure the company could continue to develop responsible and sustainable tourism for the future. 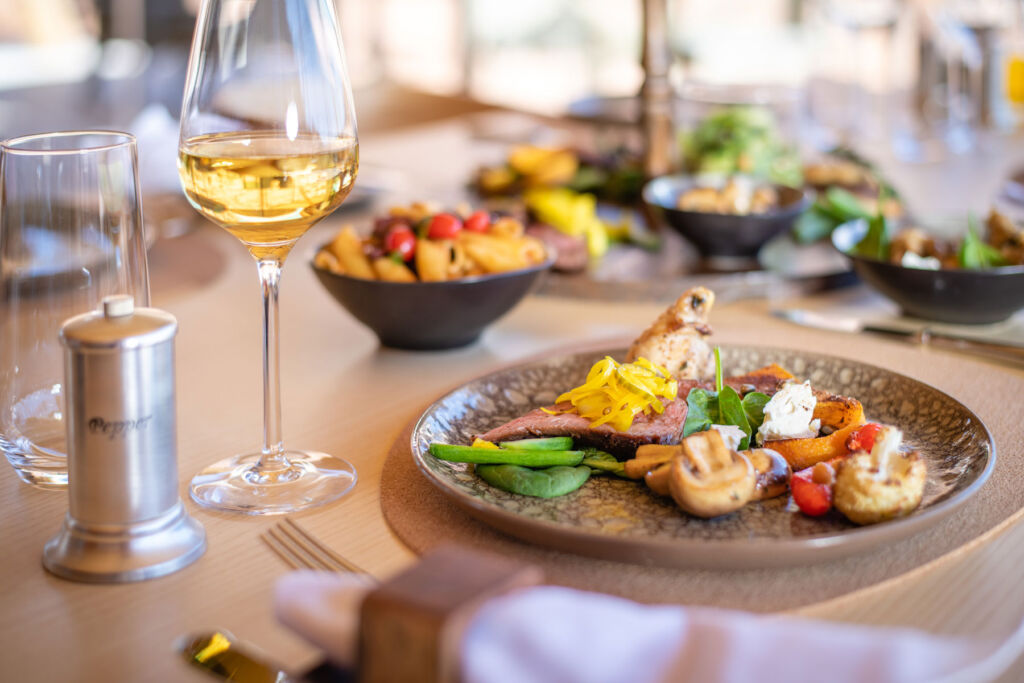 Putting livelihoods over profits, Ultimate Safaris decided to preserve Namibian livelihoods over the generation of company profits, which ultimately carried an entire team of 100+ staff members through the ensuing challenges.

More than N$ 11 million was raised and invested to ensure that crucial communities and conservation projects weathered the crisis, and even more was required to ensure the entire team at Ultimate Safaris could continue to be employed. 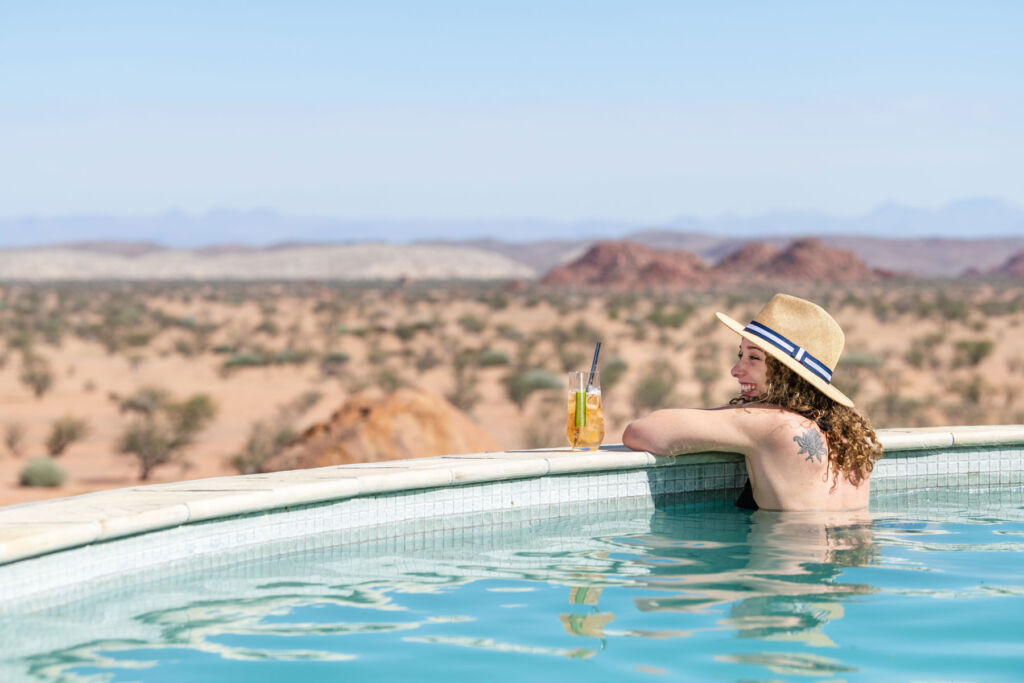 Tristan Cowley, Managing Director of Ultimate Safaris, said, “The Covid-19 pandemic certainly presented us with the greatest challenge in our existence, and it is extremely pleasing to see how we navigated this critical time successfully, and how we have emerged from that time even stronger than before.

It is time that there is a better understanding by all stakeholders of the high value, low volume and low environmental impact model of tourism economics. Exclusive, high-end tourism can produce major benefits for Namibian livelihoods and the Namibian economy at large, and our objective is to make a meaningful contribution to both. We believe our model demonstrates a new way of approaching this.” 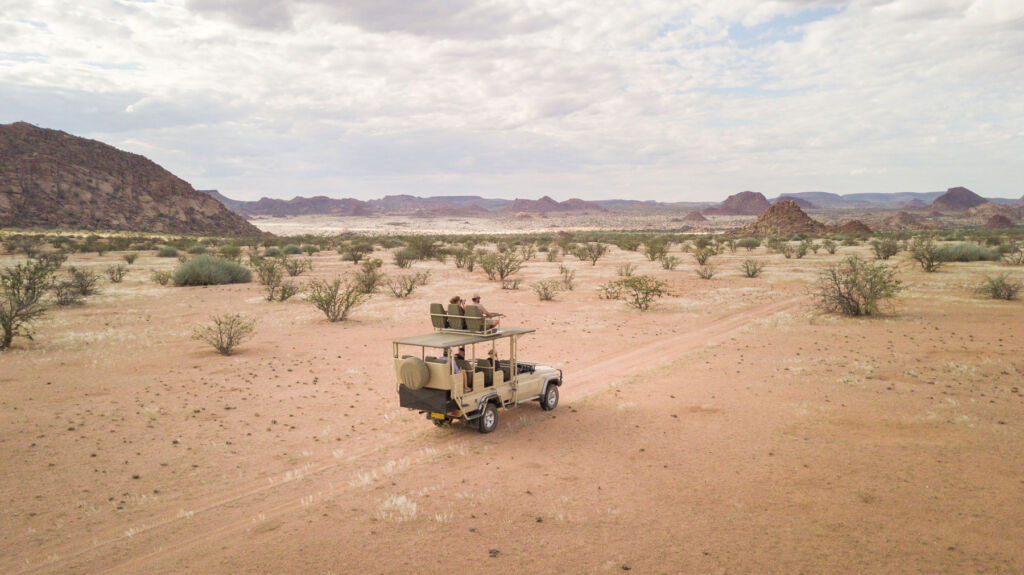 So successful has 2022 been for Onduli Ridge that an exciting development is planned for next year with a one-of-a-kind project that will bring an exciting new dimension to the entire safari experience. 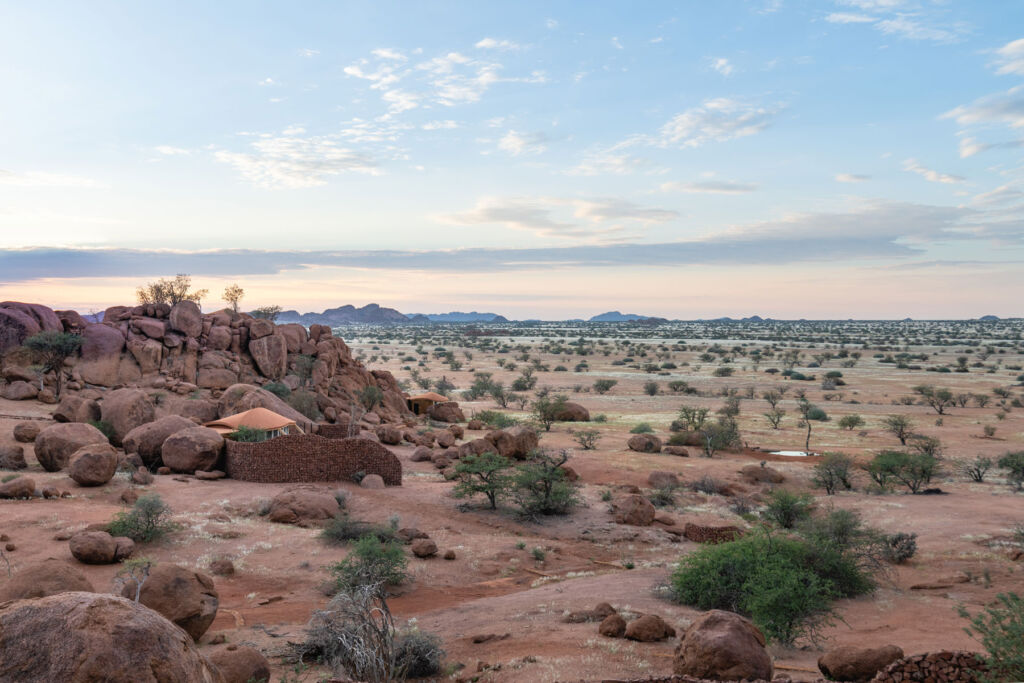