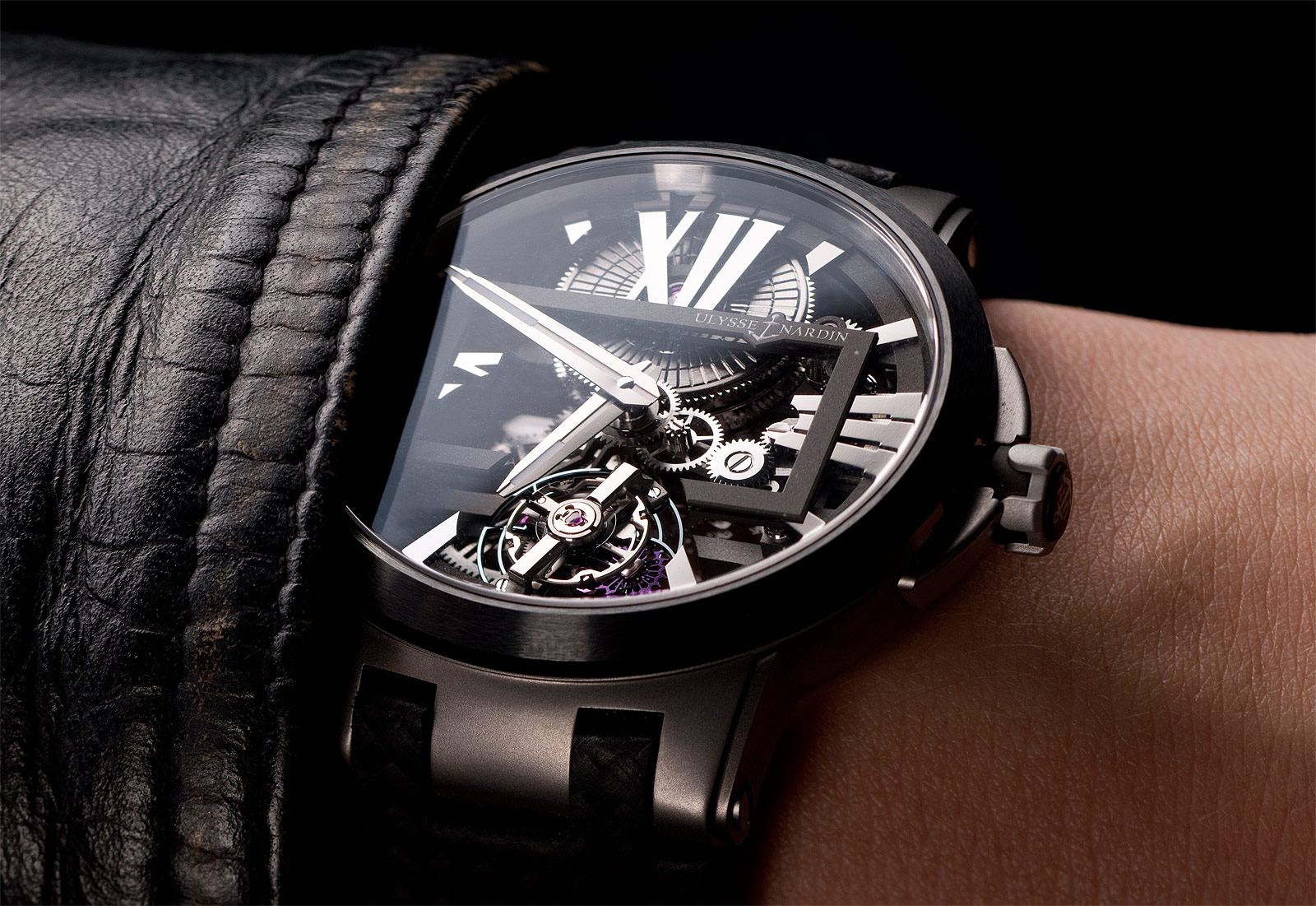 With adventurers in mind, Ulysse Nardin knows that its designs need to be light, sleek and functional, as well as looking good. With the release of the Executive Skeleton Tourbillon, Ulysse Nardin has produced a model that is so featherweight, it barely registers on the wrist.

At 45mm in diameter, this is no mean feat. 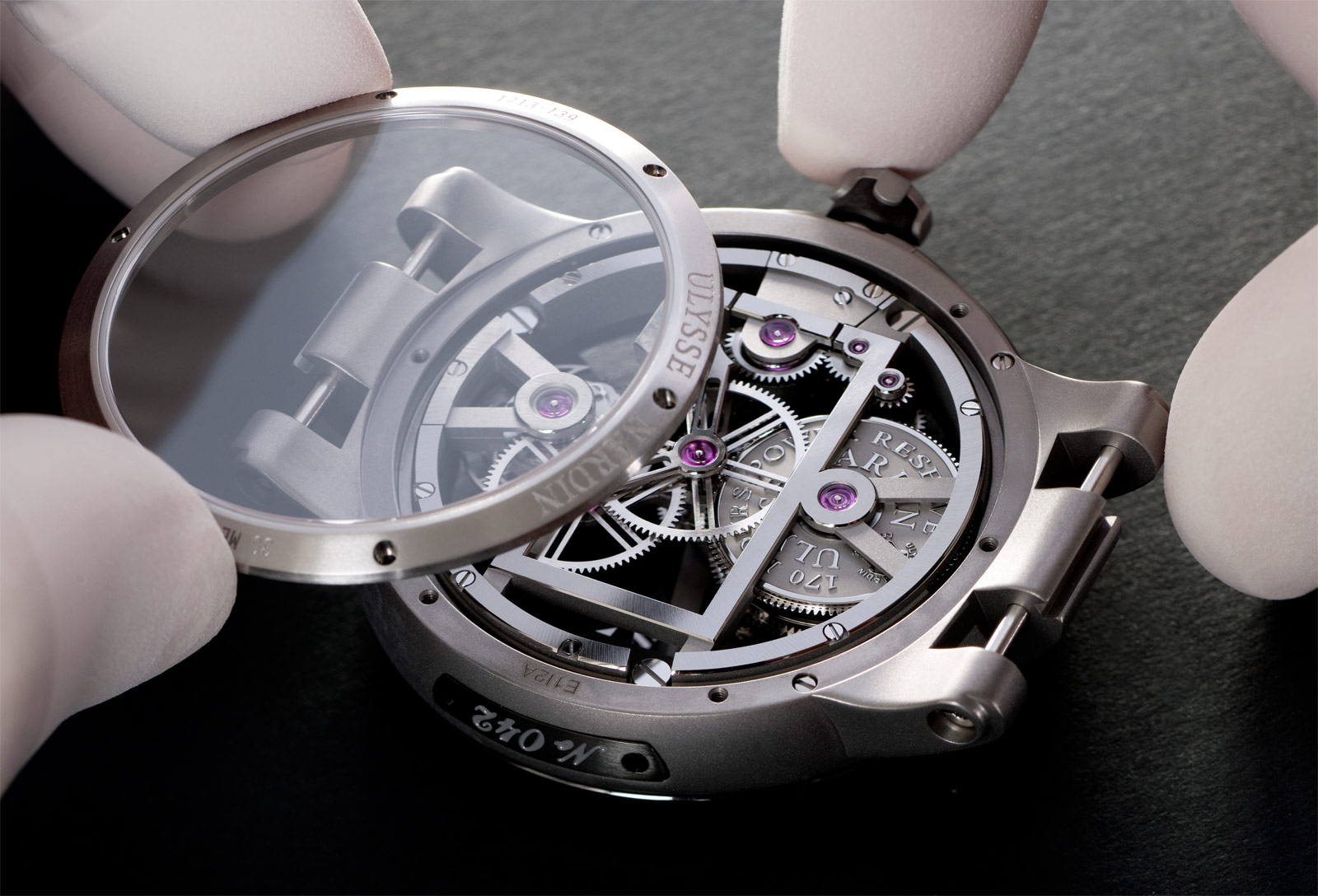 And to top it off, this watch is incredibly modern in design, with a skeletonised manually-wound UN-171 Manufacture movement, which allows you to observe the hand-crafted silicium tourbillon in action, and makes the large Roman numerals and hour-markers appear suspended in mid-air.

Encased in titanium with a ceramic bezel, it is water resistant to 30m and has a power reserve of 170 hours. This timepiece is built for adventure. 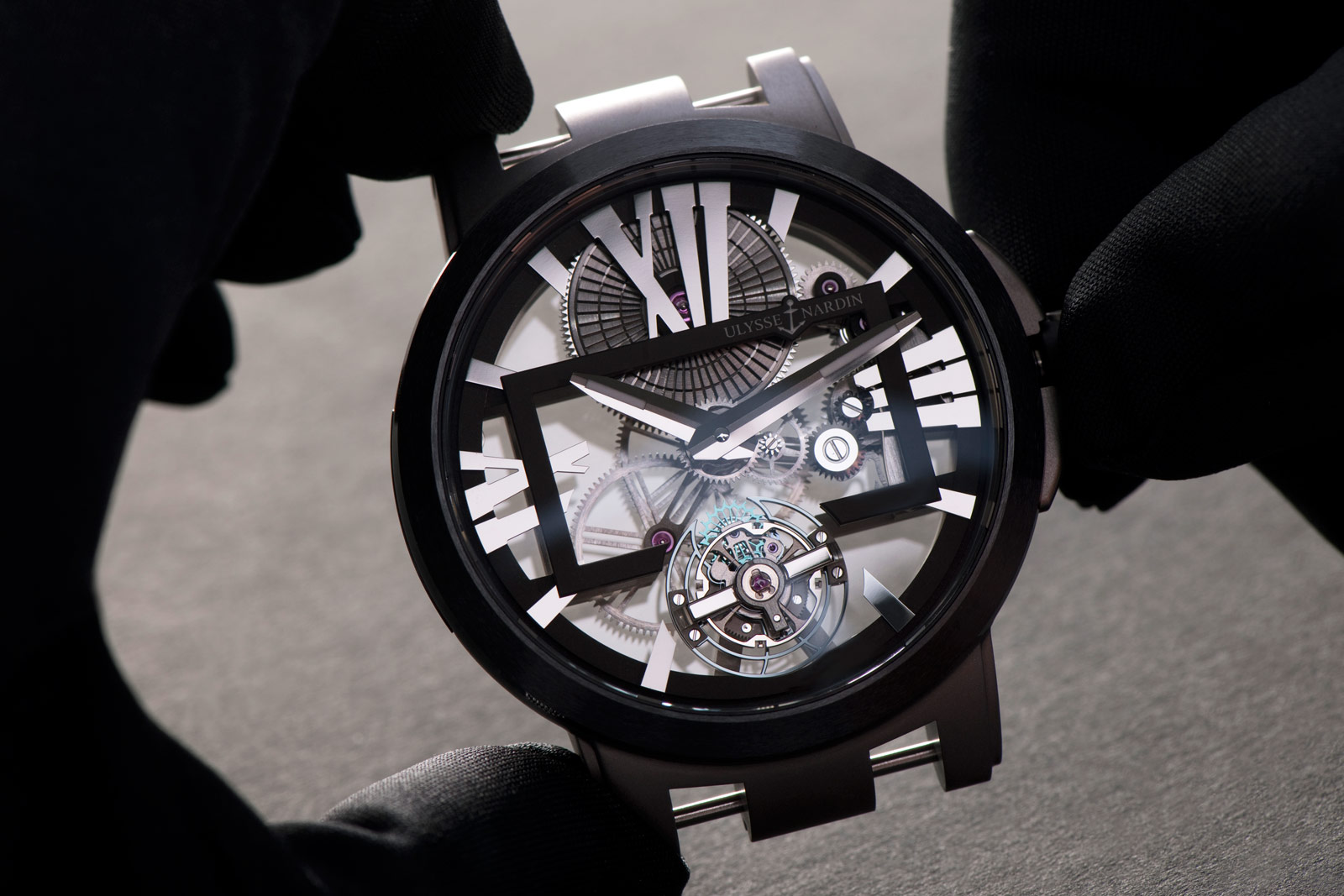 It’s no surprise that Ulysse Nardin would produce such a modern, distinctive watch with practical technical features. Ever since the company was founded in 1846 by a young ambitious horologist, the constant momentum of the ocean has been a significant influence on both the company’s designs and its ceaseless drive to be at the forefront of innovative mechanical timepieces. 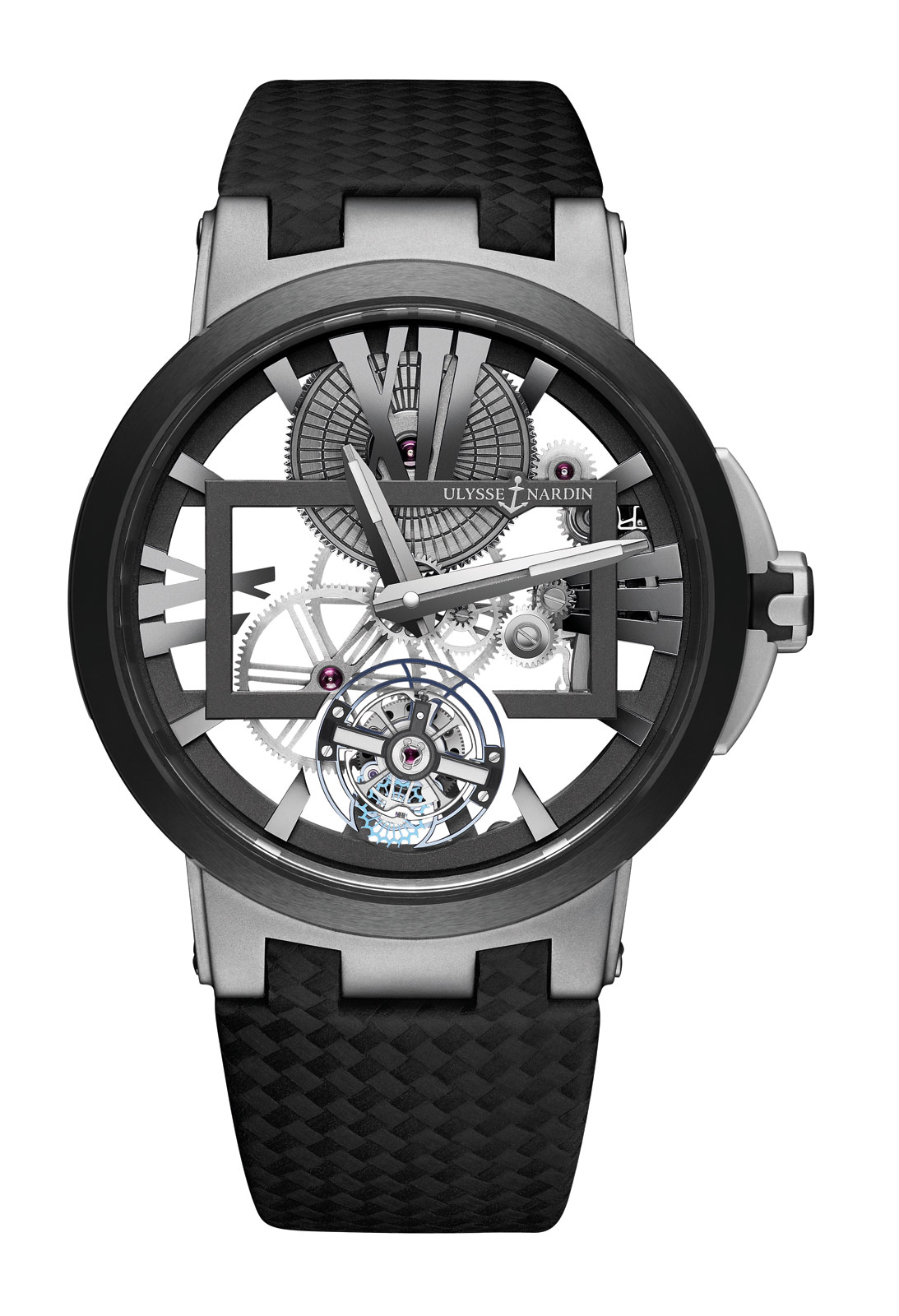 With a long legacy of watchmaking- from its beginnings creating precision marine chronometers, to its present-day award-winning designs – Ulysse Nardin still take great motivation from their founder, whose name, to those in-the-know, is synonymous with innovation and a visionary spirit.

Instantly recognisable, the Ulysse Nardin Executive Skeleton Tourbillon boasts the exclusive signature features of the Executive collection, notably in its distinctive Roman numerals and sword-shaped hands. The company’s well-deserved reputation for excellence means this piece will soon be in the collection of watch lovers and connoisseurs worldwide.

The Executive Skeleton Tourbillon is the latest addition to a long line of highly sophisticated, quality products from a renowned heritage company which has been designing, developing and manufacturing its creations in the same location for over a century and a half. See where you can get one for yourself.