It may be the start of summer in the northern hemisphere, but our inclement weather means scarves are still a welcome addition to our wardrobe – day or night. From earliest times we have used scarves to keep us warm, in ceremonial celebration, and as a desirable fashion accessory. Scarves were even used as decoration for soldiers during Napoleon’s reign and in the 1920s, scarves were the sole reserve of the aristocracy.

Scarves have been with us for more than 1000s years. In fact, Queen Nefertiti was said to have worn a ‘tightly woven scarf topped with a conical headdress’ back in 1350 BC. It wasn’t only in the middle-east that this garment was used. The Chinese also used scarves under Emperor Cheng to indicate a person’s rank within the military.

Today, a luxury scarf maker is receiving worldwide attention for her exquisite brand of luxury mens’ scarves made in the finest woven silk and wool. Entrepreneur Leila Altamirova grew up in Kazakhstan in Central Asia and founded UNIO Paris after being inspired by her own journey along the fabled Silk Route.

Based in Paris since 2004, Leila studied law and international trade, and discovered that her great-grandfather had been a leather bag manufacturer in Switzerland and had owned a chain of fabric stores. 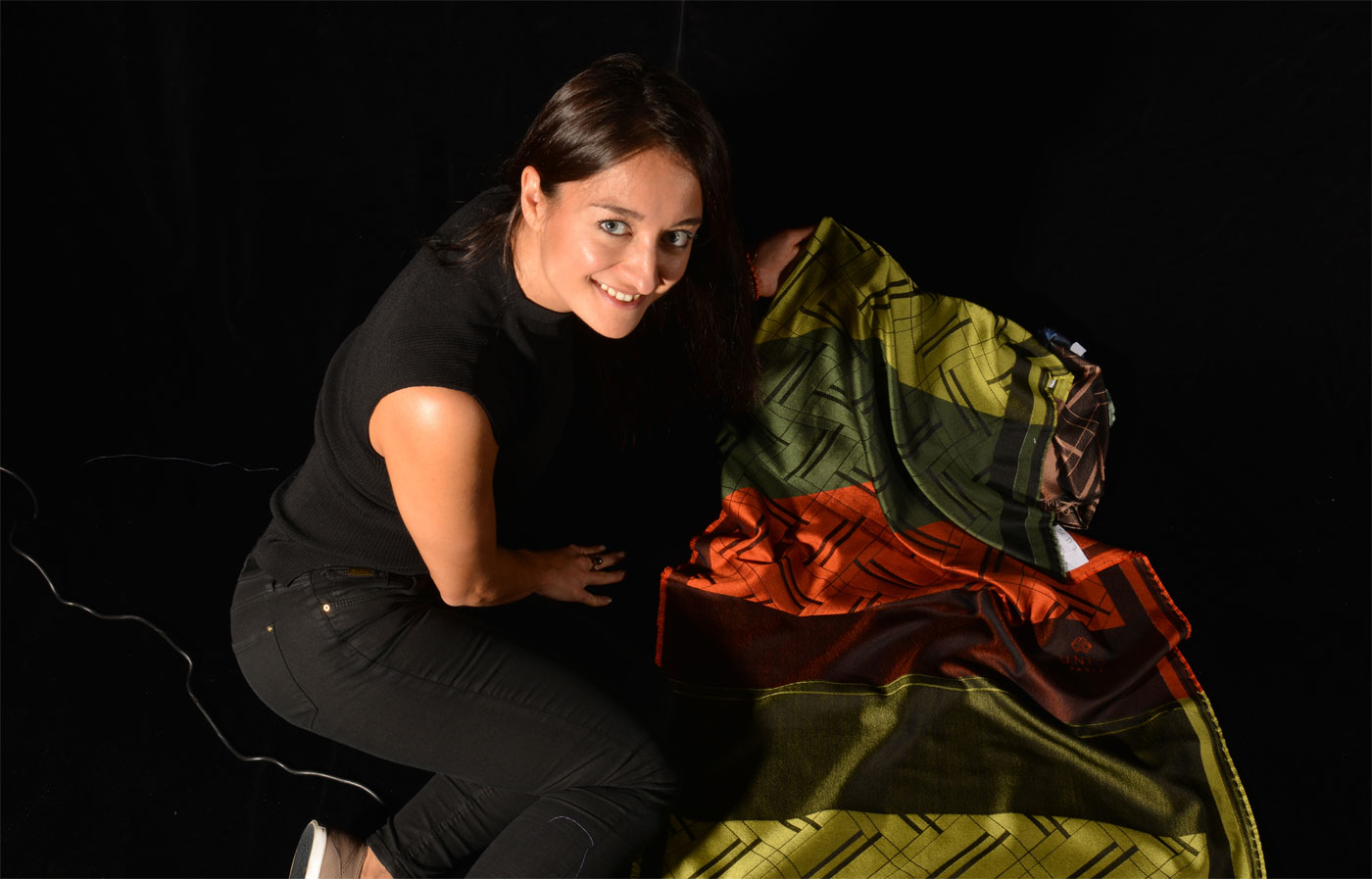 Following in her ancestor’s footsteps, Leila’s love and passion for vintage and objets d’arts led her to the archives in Lyon where the centuries-old secrets of the city’s silk trade are held. There she learned about the exclusive weaving techniques practiced by some of the oldest manufacturers in France. The Master Weavers guided her through centuries of traditional know-how, inspiring her to share this heritage with a new clientele.

Continuing this historic weaving tradition, UNIO Paris mens’ scarves are also created in Lyon, which was the final destination along the Silk Road. The production house Leila selected was founded in 1929 and is one of the most prestigious in France.

A special thread has been selected for weaving UNIO Paris scarves: one limited edition is made of 100% silk and the second is a mix of 65% silk and 35% wool. Both are hand-rolled in France and the exclusive size of 70cm x 220cm exudes generosity and luxury. Precision weaving has resulted in an exceptional fabric that is smooth and sensual to the touch. 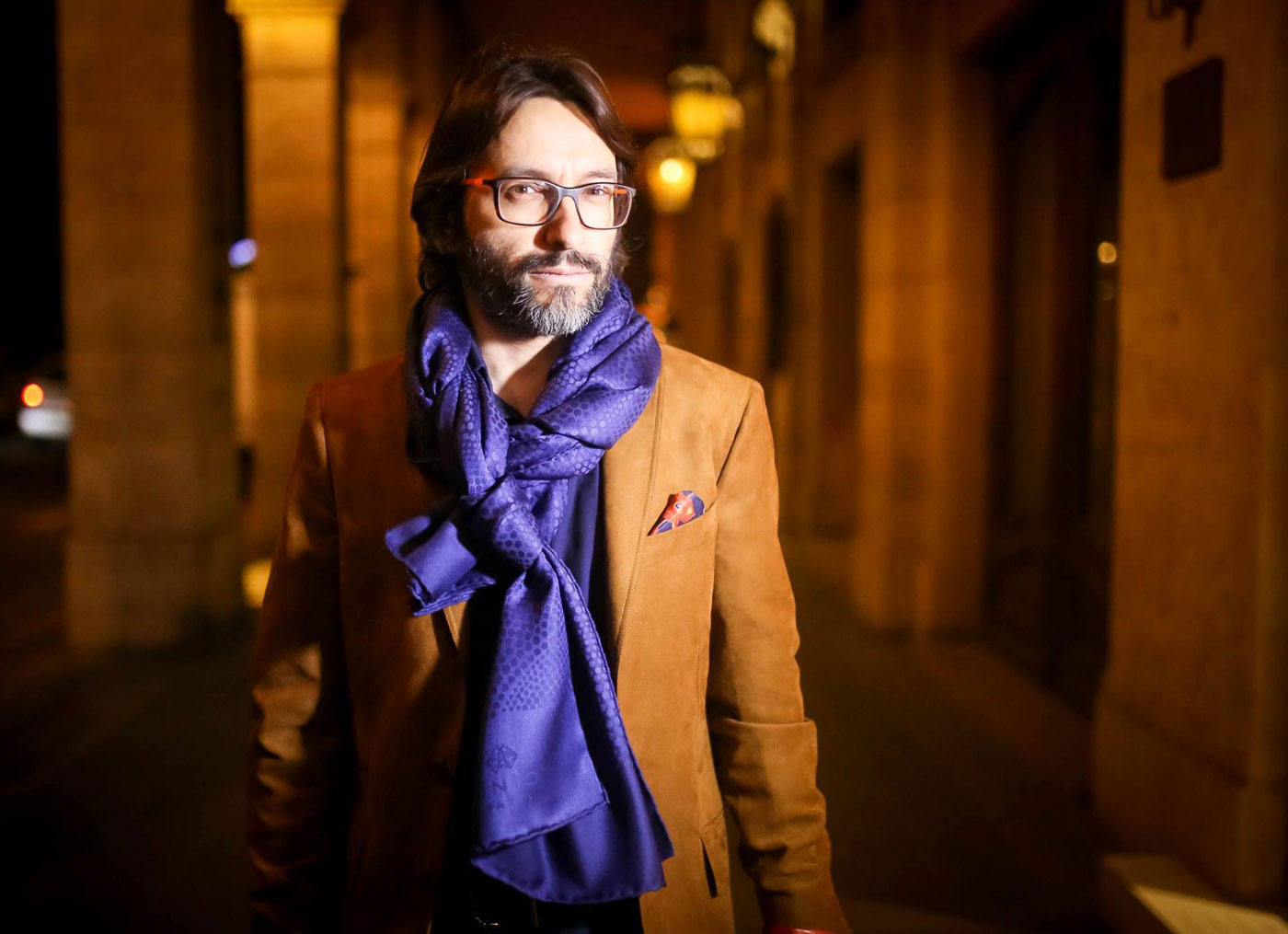 UNIO Paris scarves are for the gentleman who seeks a unique luxury accessory that reflects their personality: strength and confidence with a softer core and charming sensibility.

This is reflected in the UNIO Paris logo with its eternal diamond and interior butterfly wings, and includes a discreet Eiffel Tower motif, the iconic symbol of Paris, the city of love.

Leila says: “Luxury is not about clever marketing and photography, luxury is about recognising one’s own self-worth, which we choose to embody and radiate in the beautiful clothes and accessories that we wear. When we recognise that our value lies within not without, then we are truly rich.” 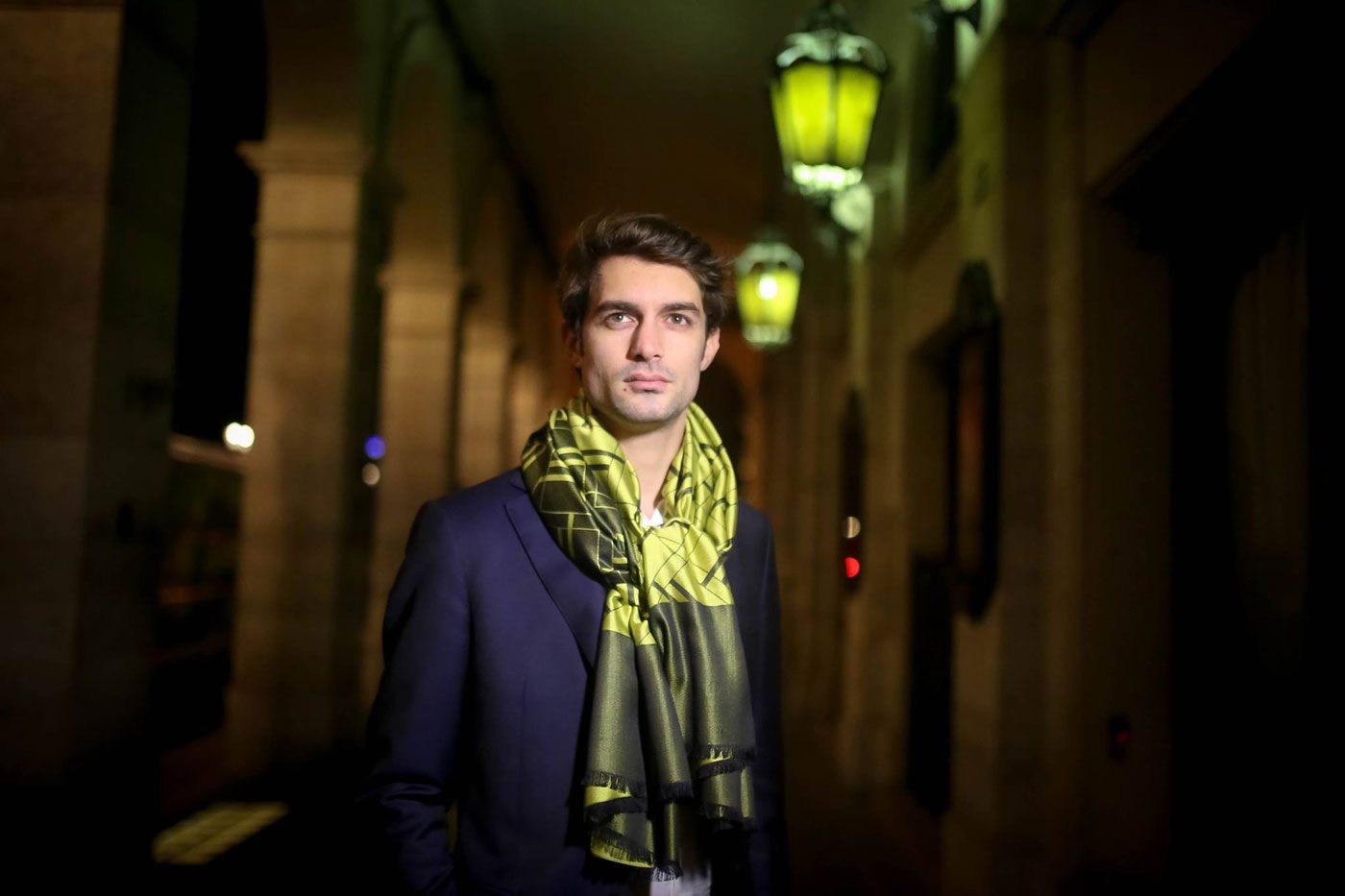 UNIO Paris luxury scarves – Where and How