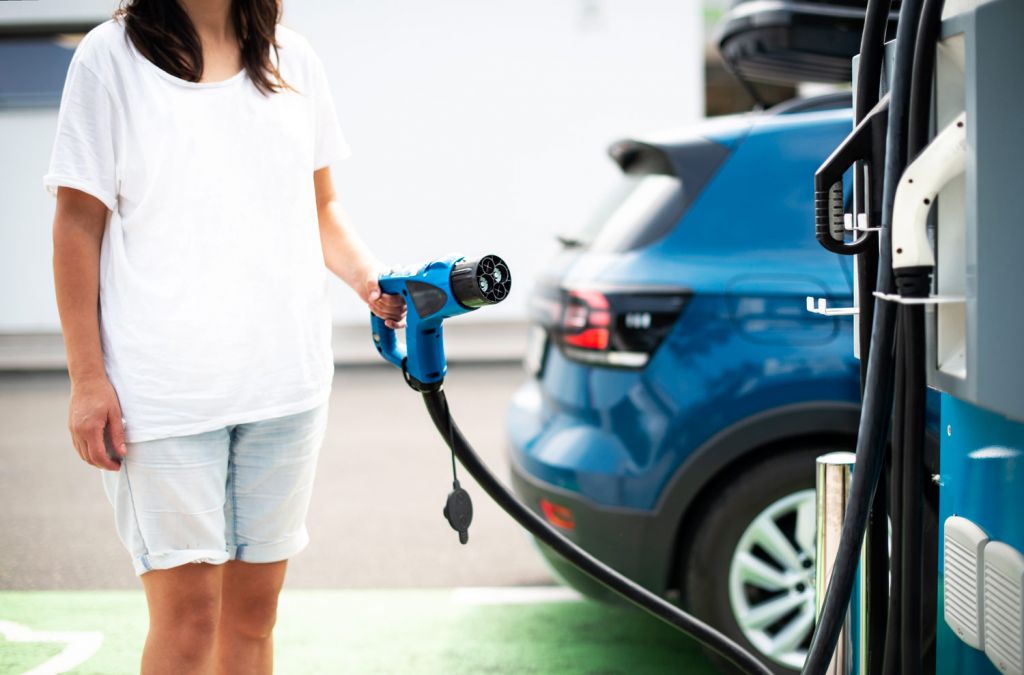 Given a chance and as long as it’s within their budgets, almost half of British used car buyers would go green opting for an electric or hybrid model, a new study has shown.

The choice of used eco-friendly models in the UK is still very limited and of course, with rarity comes and increased price tag. Another of the big issues is the technology keeps changing, and media outlets keep contradicting themselves over, which are the best options resulting in a good amount of confusion.

There are approximately eight million used car sales in the country every year, yet only a tiny proportion of these sales can be classed as eco-friendly motors.

But, given a chance, 49 per cent of buyers WOULD buy an electric, hybrid or plug-in hybrid if they could, compared to 32 per cent wanting petrol models and 19 per cent diesel.

However, price, as mentioned previously, is still the main consideration for customers, followed by running costs and style, says a study of 2,000 used car buyers.

While the new car market took a tumble in 2019, the second-hand trade-in models showed little or no slowdown, according to a comprehensive study by CarFinance 247, the UK’s leading online finance broker for used vehicles [1].

CEO Louis Rix, who runs the company alongside brother Reg, said: “Drivers definitely want to be more green because they care about the planet. Electric and hybrid cars will undoubtedly be a huge area of growth in future.

“But the price is still the main consideration for most customers, so eco-friendly cars need to become cheaper and more plentiful before they really take off in the second-hand market.” 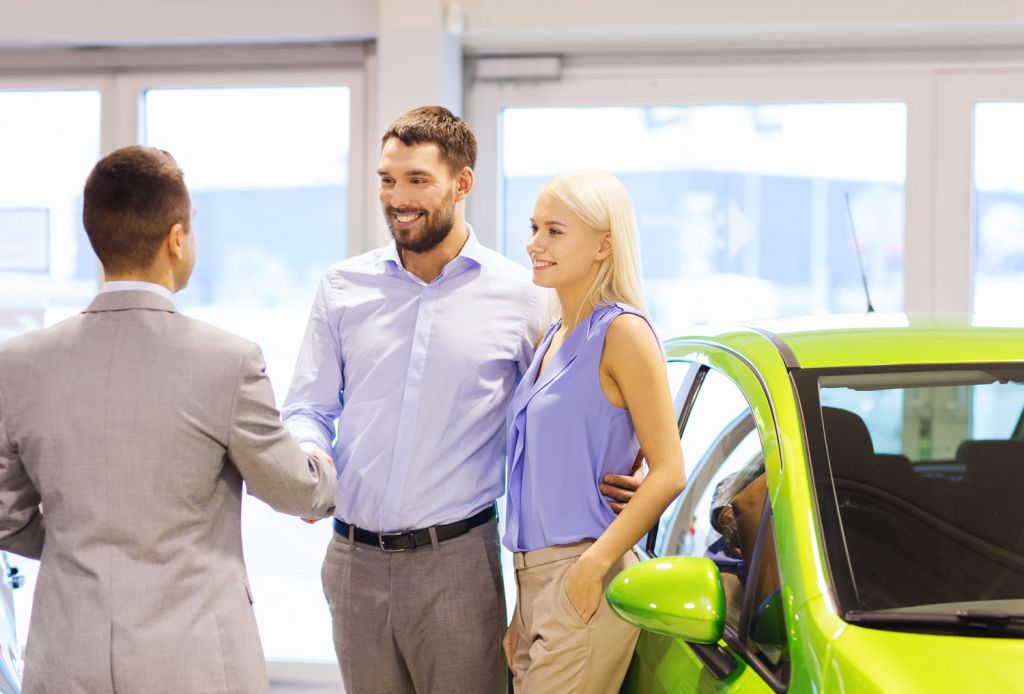 Two-thirds of people get their used car from a dealer, with more than half of buyers paying for it in cash, 28 per cent taking out a loan or hire purchase, and 10 per cent using a credit card.

The average monthly used car loan payment for people who used a finance broker is £413, or around 19 per cent of their take-home income in London that jumps to £456.

When it comes to choosing a used car, the most desired feature is a built-in satnav, followed by self-parking, rear-view camera, built-in Wi-Fi and heated seats. 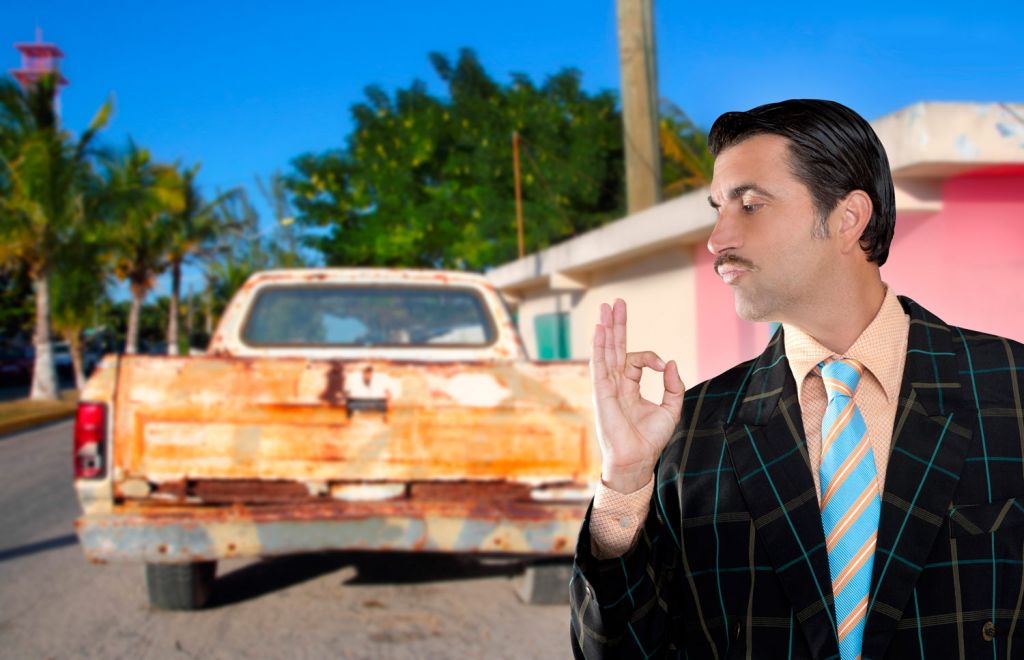 A used car isn’t just for driving to and from work or taking the kids to school. A surprising one in five of us have had sex in one or slept in one, while a third have eaten a takeaway. One in 10 of the used car owners surveyed says they have drunk alcohol in their car — although hopefully not while behind the wheel.

To read the full report ‘A Deﬁnitive Report on the UK’s Used Car Finance Market in 2020’, click here.