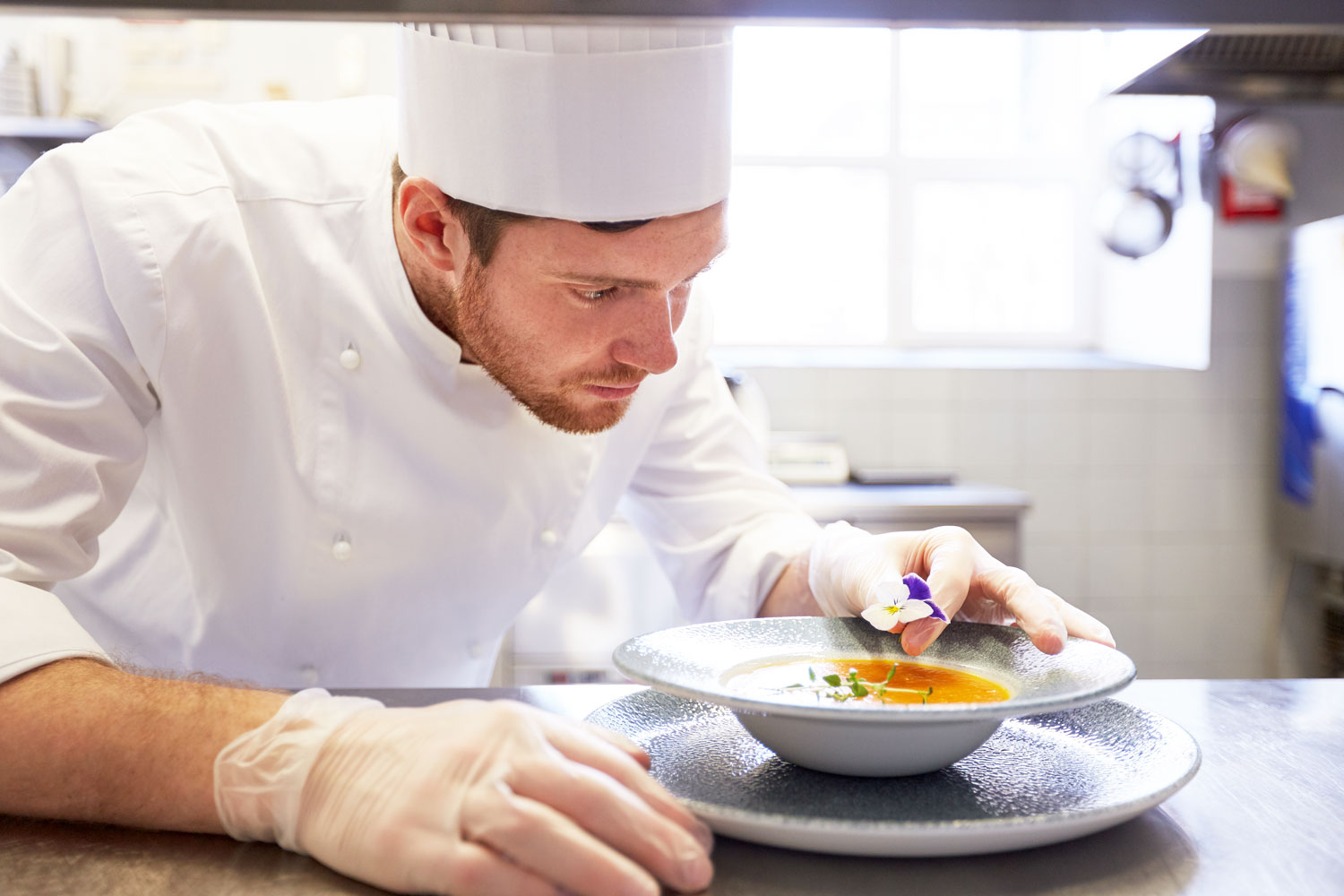 More people than ever are predicted to participate in Veganuary. There is an ever-growing list of vegan restaurants and knowing which are the best places to go for the finest food is confusing. To help you, we’ve highlighted some world-class restaurants with mouthwatering vegan menus.

Vegan Tasting Menu at Alyn Williams at The Westbury 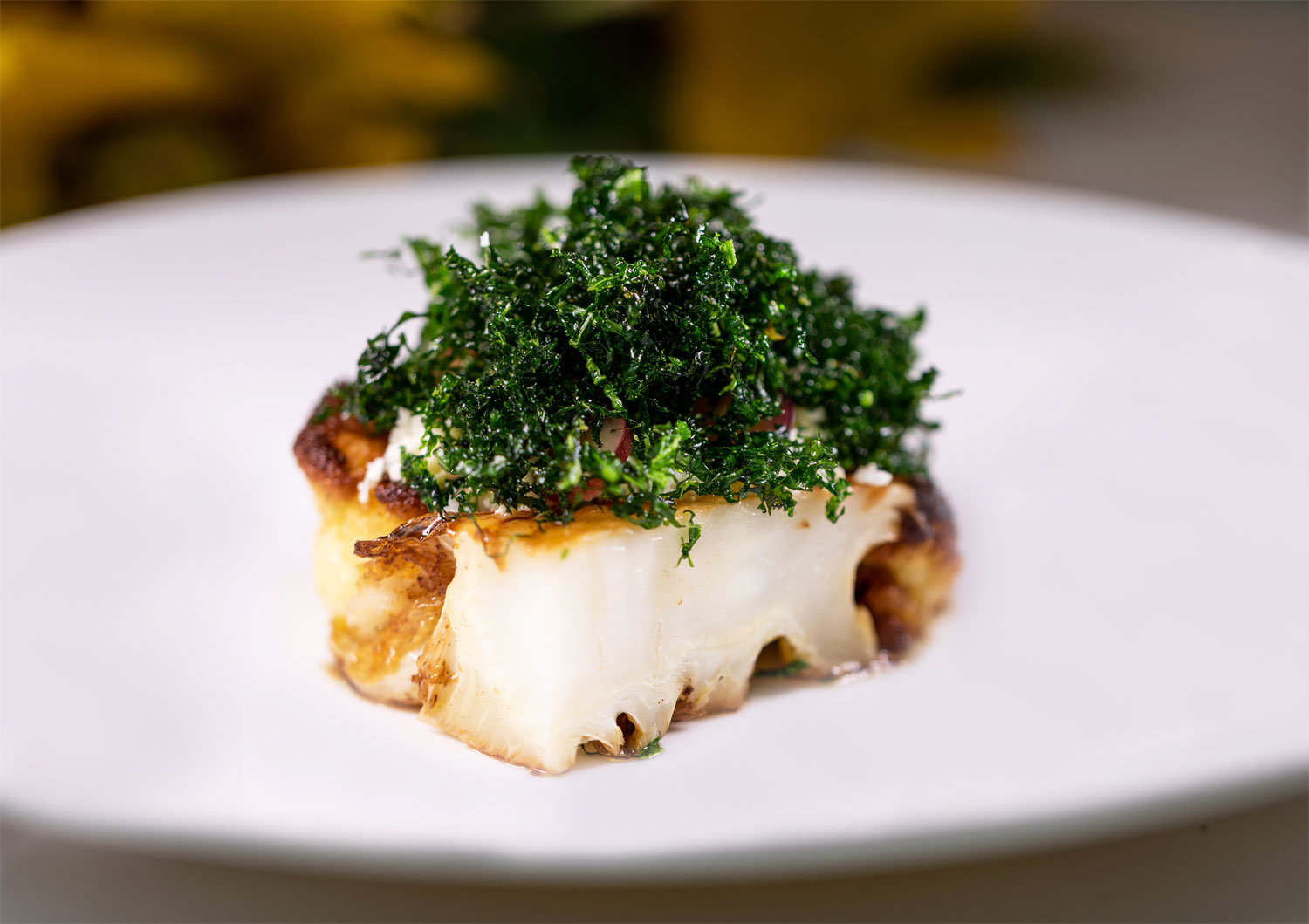 Chef Alyn Williams spent his childhood nurturing allotments with his father, and as a result, he has an unparalleled understanding of seasonal British produce that is reflected in the menus at his Michelin-starred Mayfair restaurant, Alyn Williams at The Westbury.

Alyn works alongside Head Chef Tom Booton to create dishes that showcase the finest ingredients, with British fruit and vegetables often taking centre stage. This signature style is showcased by the restaurant’s brilliant vegan tasting menu – a creative, elegant and delicious sequence of seven meat and dairy-free dishes. This winter, guests sampling the vegan tasting menu will be able to enjoy dishes such as Roasted cauliflower with seaweed; Hen of the woods with mushroom broth and Celeriac pasta with black truffle. To finish, a Blood orange jam and jelly will be followed by a dessert of Rhubarb, custard and marjoram. The vegan tasting menu at Alyn Williams at The Westbury is priced at £90pp. 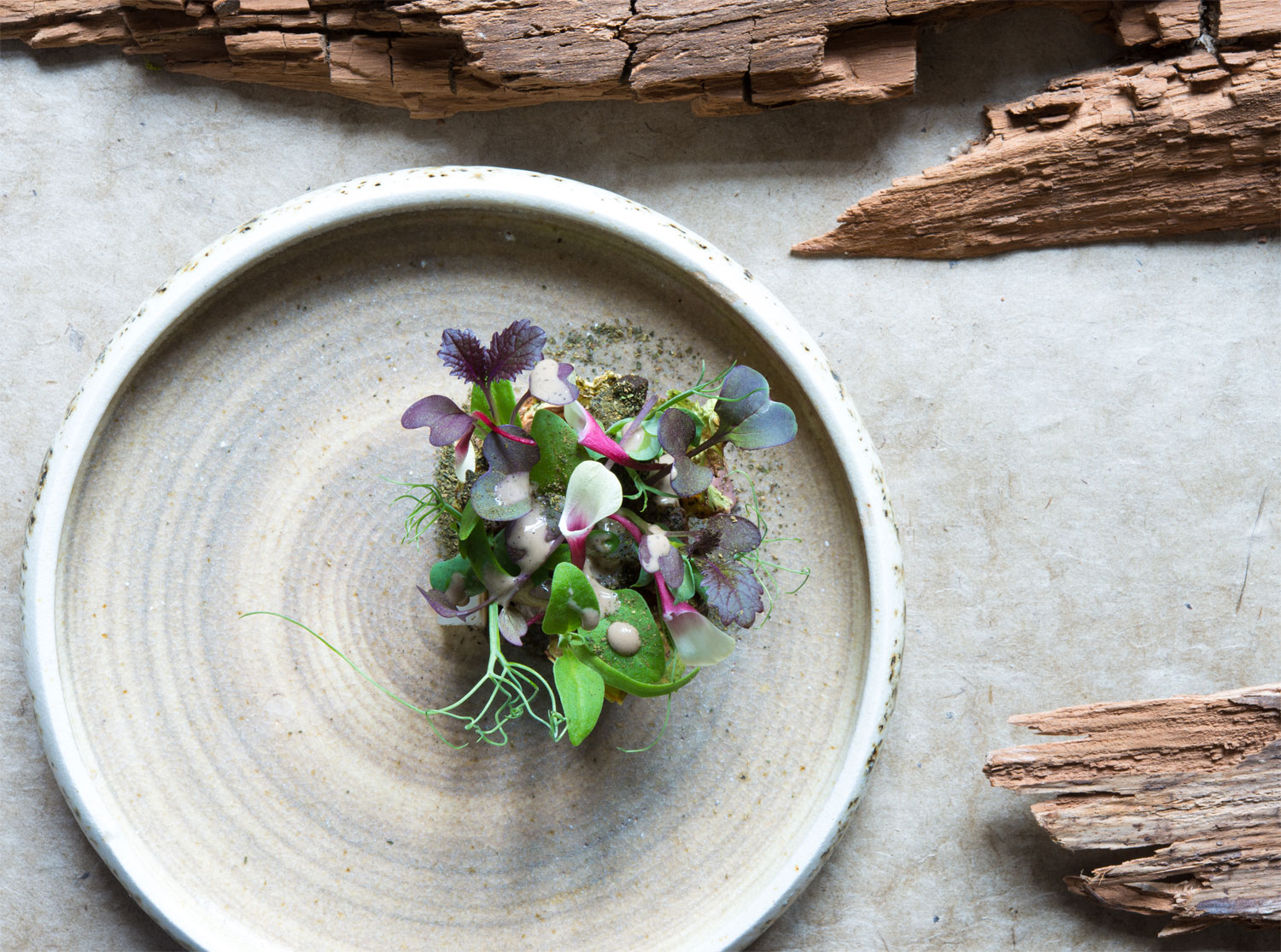 Michelin-starred The Forest Side is designed to be a reflection of the Cumbrian landscape in which it sits, with fresh seasonal produce the underpinning of all that Head Chef Kevin Tickle and his team create. The property’s extensive kitchen garden provides fruit and vegetables all year round, making the vegan menu as locally sourced as it can get – the £80 six-course tasting menu includes dishes such as Salt baked turnip, horseradish, L’al Elsie’s pickled green walnuts, Autumn squash, almond, pecan, vintage birch sap and Hedgerow bramble, pine, sorrel, hazelnut. www.theforestside.com 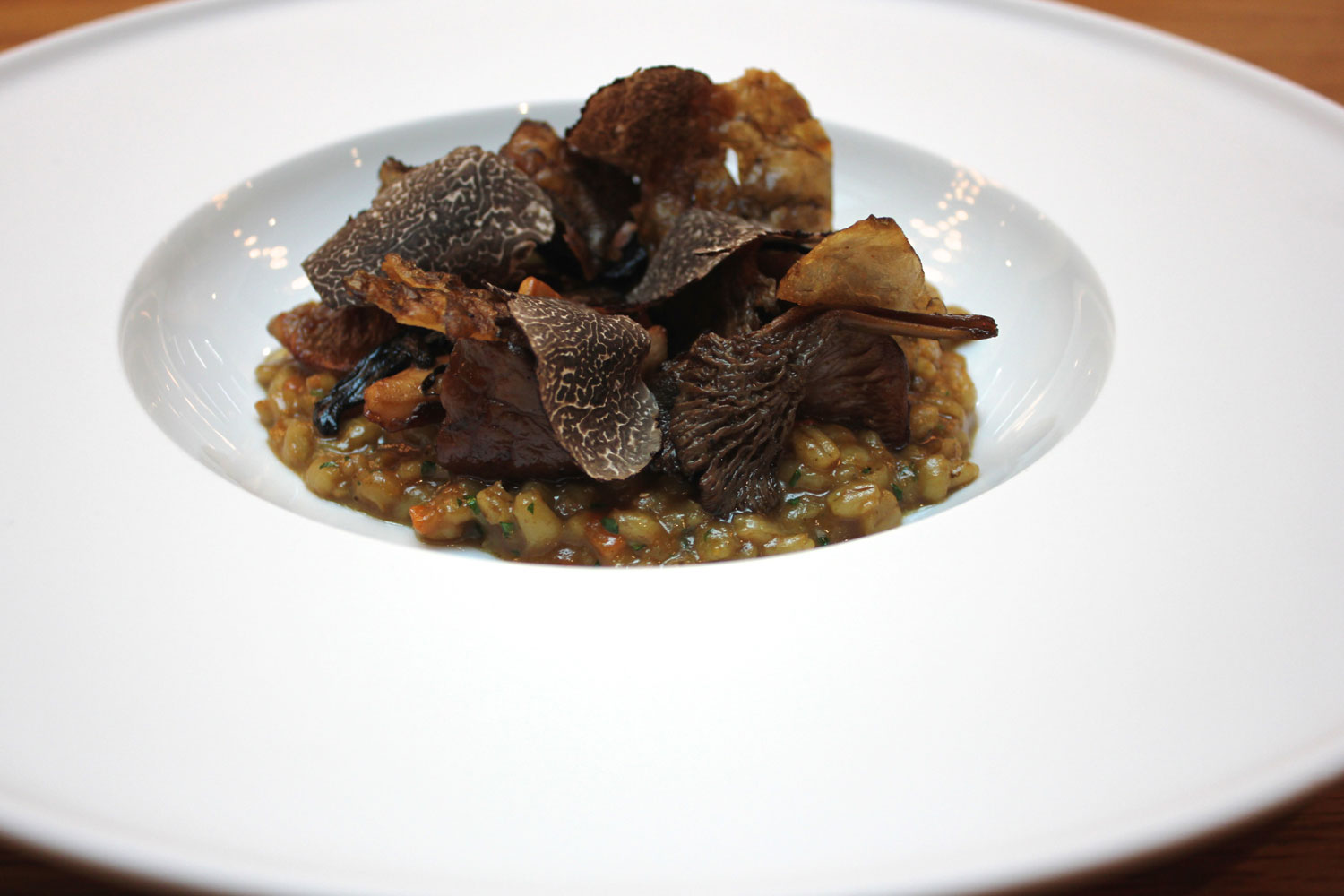 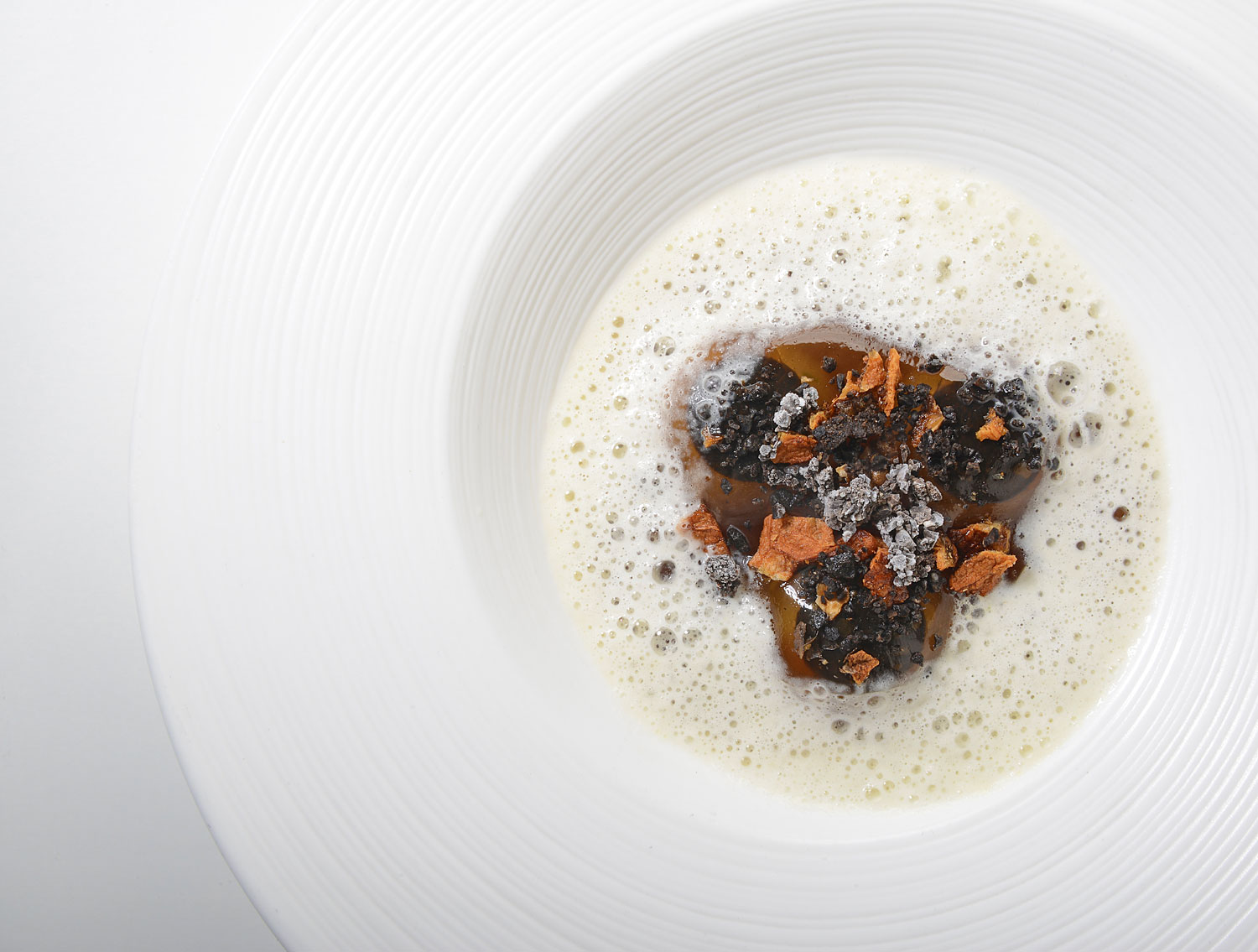 Located in Lancashire’s Ribble Valley is the treasured boutique hotel Northcote, with the Michelin-starred restaurant, headed up by Lisa Goodwin-Allen. Northcote has long-been-known for its exquisite food and adventurous menus, and now Lisa has cooked up an incredible 6-course plant-based tasting menu (£67.00) using the finest local and seasonal ingredients. Dishes include Jerusalem artichoke with black truffle, and ‘hen of the woods’, a mushroom bolognaise with squash.

The plant-based menu is a vegetarian menu; however, it can be made vegan on request. www.northcote.com

Paul Ainsworth at No.6 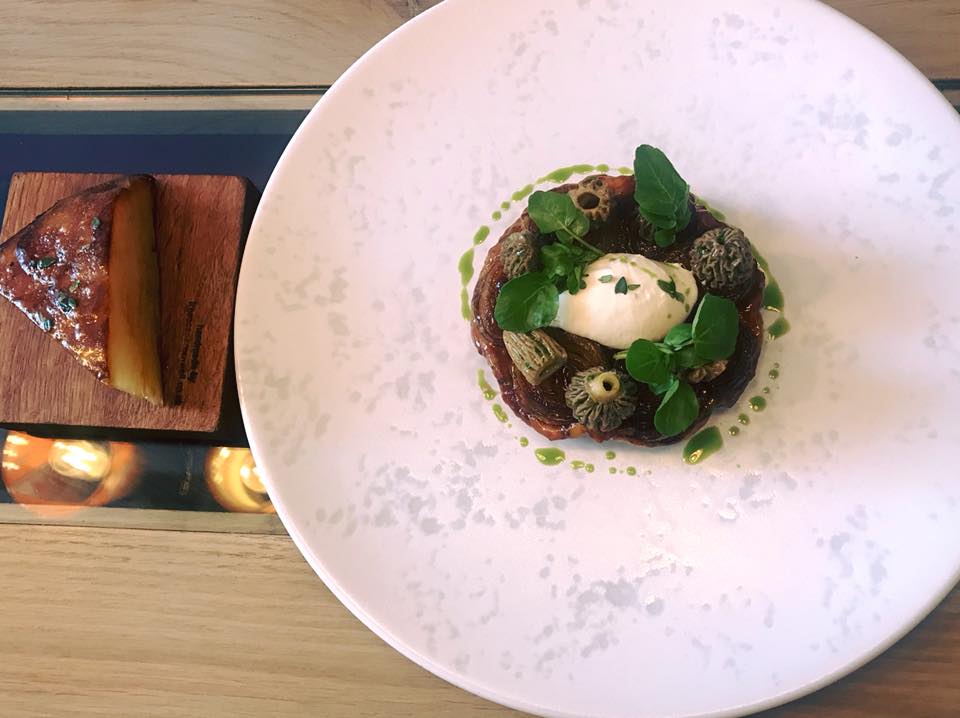 British chef Paul Ainsworth has created a vegan menu at his Michelin-starred Paul Ainsworth at No.6 located in Cornwall’s Padstow. With a focus on Cornish produce, guests can enjoy delights such as; Torched orange and chicory salad with hazelnuts, shallots and fennel pollen followed by English onion served with salt baked celeriac, raw mushroom and smoked tea.