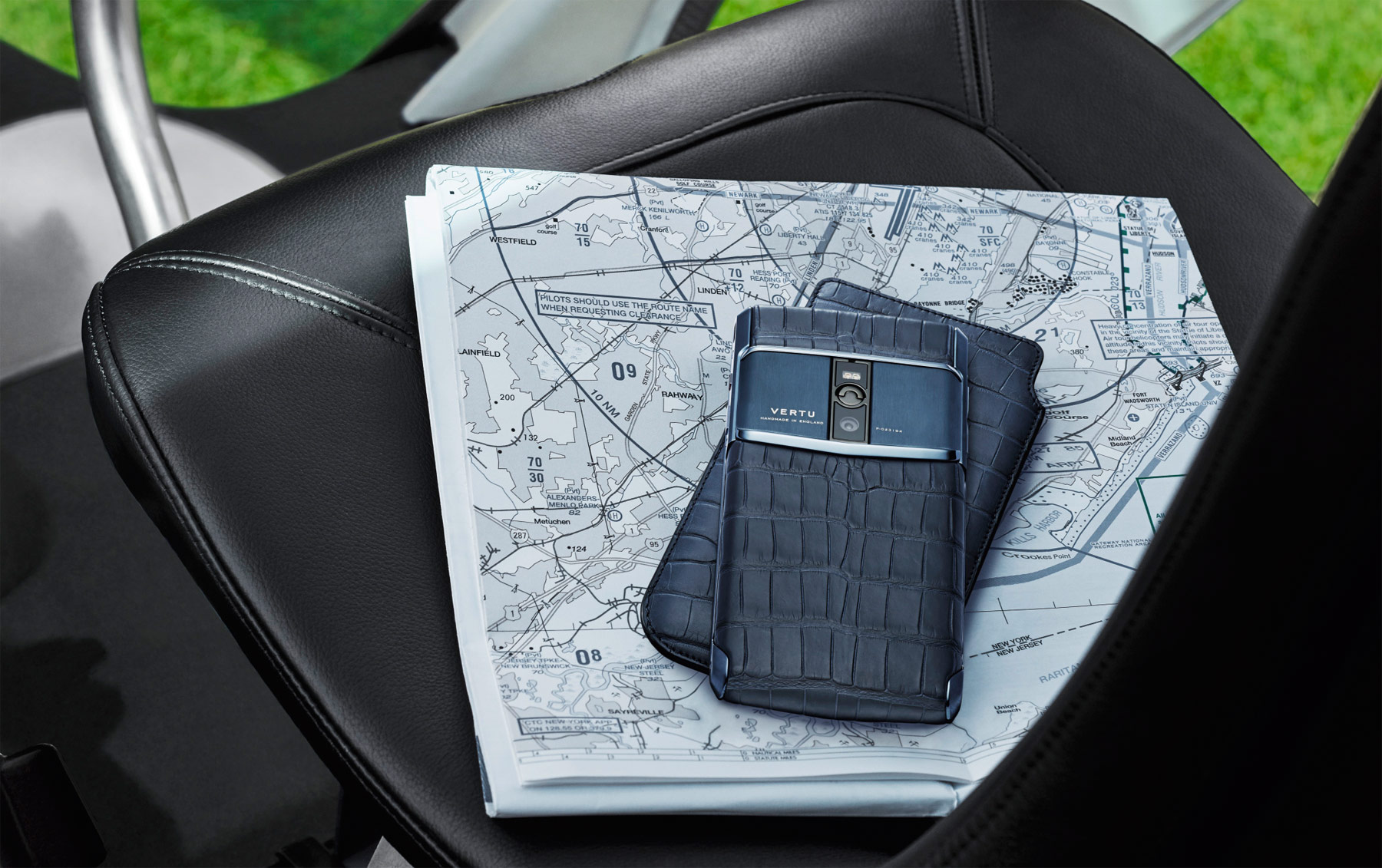 The Vertu Signature Touch is, all things considered, probably the best phone currently available. Is it the fastest? No. Does it have the best camera? It has an impressive 22-megapixel sensor, but no. Can it get you aboard the International Space Station, making you one of the first 600 people in history to journey into space? Yes!

When a product in a certain marketplace offers something or several things, that no other competitor can, then it can lay claim to being the best. The phone market is no different.

I arrive at the Vertu boutique on Old Bond Street, London, to collect my Vertu Signature Touch – the flagship device of what is commonly regarded as the leading high-end phone manufacturer in the world.

Greeted warmly, I am guided down to the lower level of the shop, usually reserved for more distinguished clientele, while trying to keep a low profile from the prying eyes of the outside world. Discretion is an important aspect of the Vertu experience, with celebrities and sports stars making up a large portion of their customer base.

Walking across the plush carpet to the display table you are greeted with a large, svelte box on it; the design akin to the packaging of a luxury Swiss watch. Removing all the paraphernalia there are several chargers, one for each international plug type, naturally. If you have the financial means to have this phone, you will likely be part of the jet-set that needs that sort of convenience.

The phone itself is as premium in feel as you would expect for something with a £6,500 starting price. Weighing in at 226 grams, this hefty phone is pound-for-pound literally worth its weight in gold, but at no point in my ownership did it ever feel unwieldy.

Made of a combination of titanium, calf leather, sapphire crystal, and even a real ruby, this is an ultra-high-end piece of equipment, and it feels it to the touch with every surface being incredibly tactile. 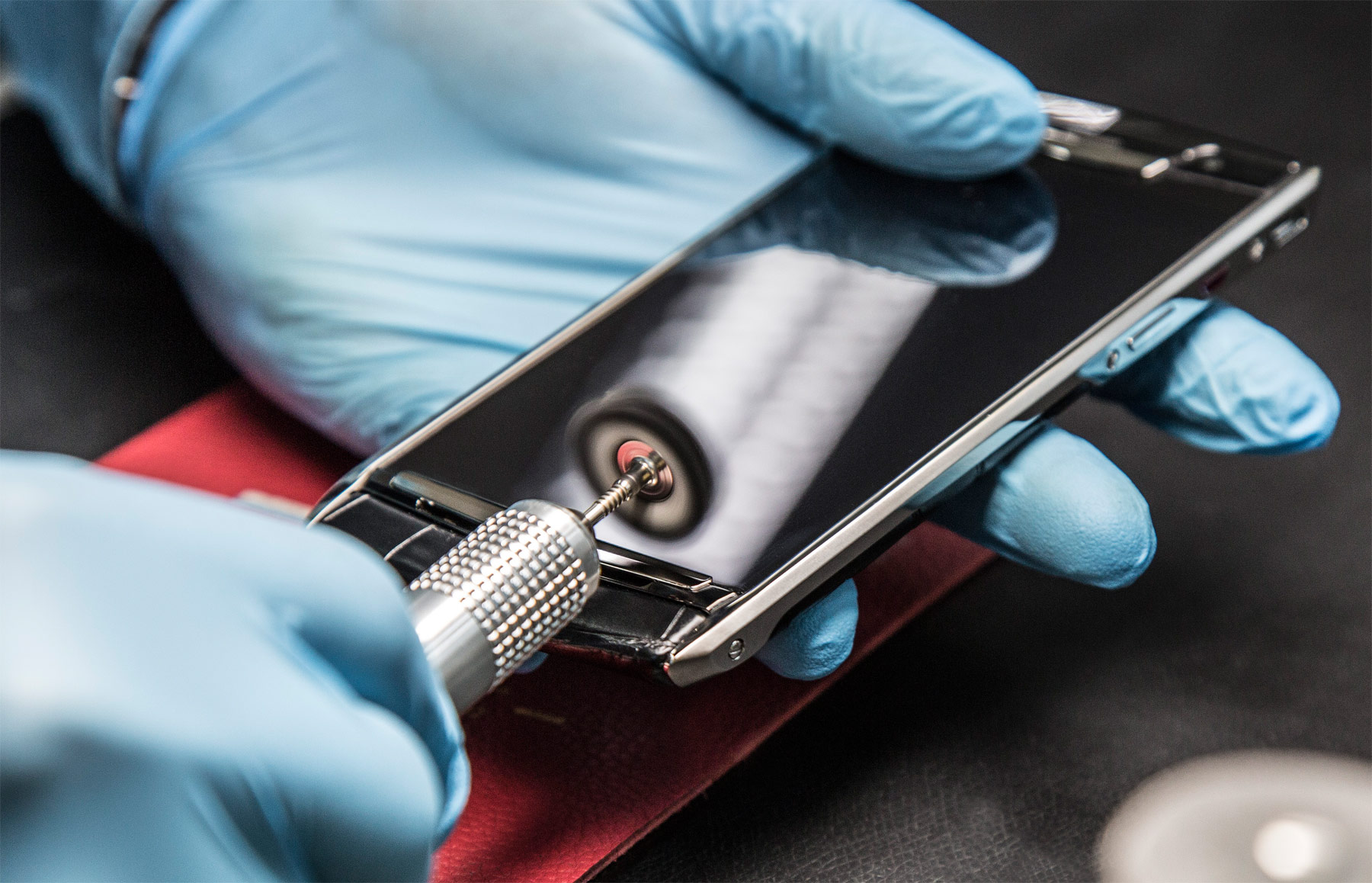 Sapphire crystal is usually used in place of glass in the luxury watch industry because of it’s near-diamond like strength and scratch resistance. Here the entire screen is covered in a single piece, grown and machined especially for Vertu, with the manufacturing process of each crystal taking several weeks from start to finish; they are the only phone manufacturer to use this labour intensive process for their screen.

Nothing is rushed in the making of these phones, once each one reaches the end of the manufacturing process, they are fastidiously checked for even the most minor imperfections by a member of their in-house inspection team.

What’s it like to use as an actual phone?

Running a modified version of Android 5.1 Lollipop, the full Google Play store of apps is available to you as it would on any other android phone. A Snapdragon octa-core processors keep the phone running as fast as you could ever want, even with several applications running at the same time. The 5.2” full-HD 428ppi screen is a pleasure to look at with deep blacks and vibrant colours.

Battery life is decent for a phone of this size, a large 3160mAh battery giving you up to 21 hours of talk time and 520 hours of standby. The camera is an impressive 22-megapixel affair – the images are excellent and crisp with vibrant colours, though the shutter speed is a little on the slow side. 4K video is also possible on this phone and the expandable storage on the phone makes sure you have space for those larger clips you record.

Even the ringtones for the phone get special treatment – most of the sounds on the Signature Touch are recorded by the London Symphony Orchestra, as they are for the rest of the Vertu range.

With every new phone, Vertu has three special services it provides to its customers: Concierge, Life, and Certainty. In truly extravagant style, pressing the solid ruby on the side of the Vertu Signature Touch brings up the menu. 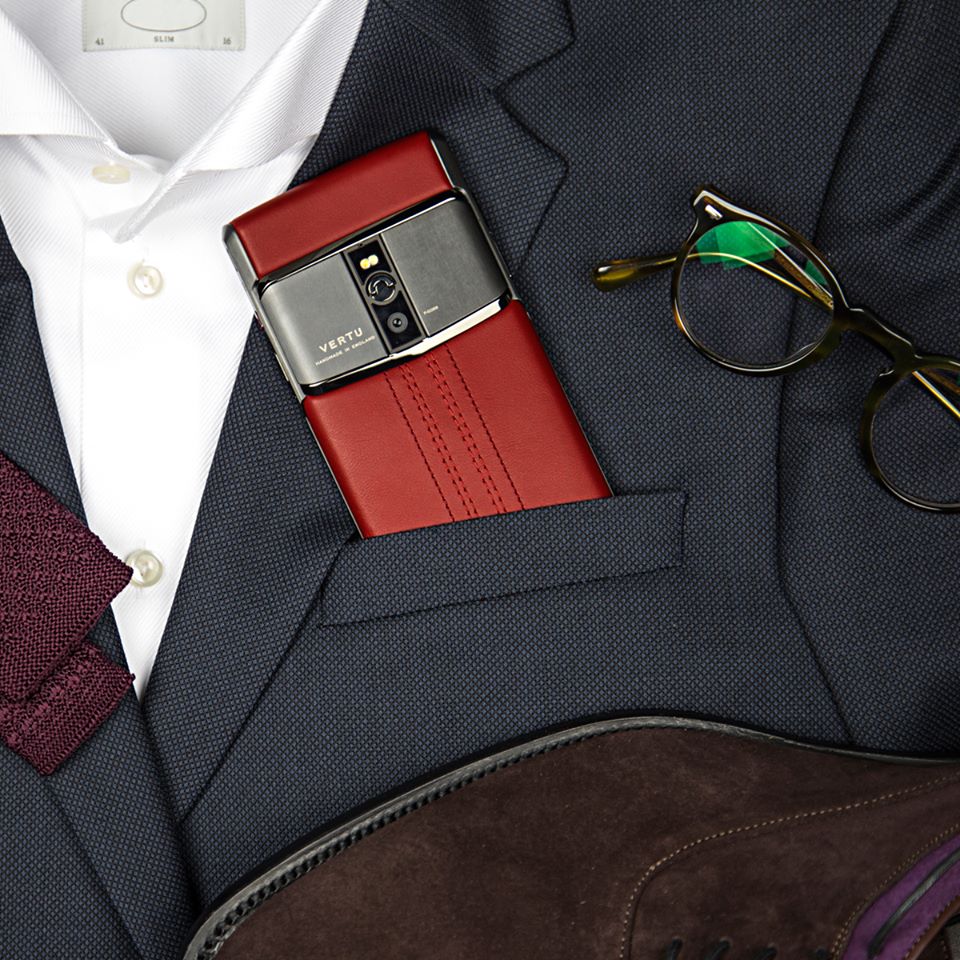 Vertu Life gives you access to events and places not normally available to the common man, from private members’ clubs internationally, to sold out music shows and sporting events. Even dinner with Bill Clinton is available for $433,000 – but don’t worry, 9 of your friends can come with you. For $2.3m, you will be trained and sent into space to visit the aforementioned International Space Station. Not something available at your local Apple store. Other more down to earth benefits, excuse the pun, include free cocktails at top hotels & restaurants, discounted 5* hotel rooms and access to tickets at prestigious sporting events.

Vertu Certainty secures and encrypts all your communications, including your internet usage, phone calls and text messages. Ideal for those of you who fancy themselves as a spy or any self-respecting head of state.

Vertu Concierge is, as you would expect, your own personal assistant at your fingertips whenever you want. I set my London-based concierge a fairly optimistic and challenging set of somewhat unnecessary tasks to see what could be done. Within a week I had an invite to the red carpet premier of Batman vs Superman, a match with a top-20 tennis player and test drives in a Lamborghini Huracan and a Bentley Continental. I was suitably impressed.

I went for a tour of their head office and factory in Hampshire, England which was set behind imposing electric gates – it was all very ‘Bond-like’.

Vertu operates the whole company from their own building. Everything from sales and marketing to manufacturing and testing is done here. Custom made machines test how drop-proof the phones are for hours on end while in the production areas, workers carefully assemble the world’s finest smartphones. I noticed people in white lab coats walking inside a secured area – I wasn’t allowed in, perhaps another product in the pipeline? Even walking around the factory floor I had to wear an anti-static strap on my shoes so as not to comprise any part of the assembly line, Vertu takes phone manufacturing extremely seriously.

The Vertu brand is no overpriced fad, there is real engineering and huge attention to detail is paid to all aspects.

A look through the Vertu museum shows how rich the company’s history is, with countless collaborations with different high-end company’s evident. A current partnership with Bentley proving to be very popular, in this special collection you can match the leather of your phone to the leather of your car. The standard Signature touch can be customised as well, having your initials printed onto the calf leather and adding whatever colours you want.

As something that makes you feel special, nothing comes close in the phone world.

Are Apple’s iPhones and Samsung’s Galaxy range a little commonplace to you? Get yourself a Vertu Signature Touch.

Vertu Signature Touch – Where and how 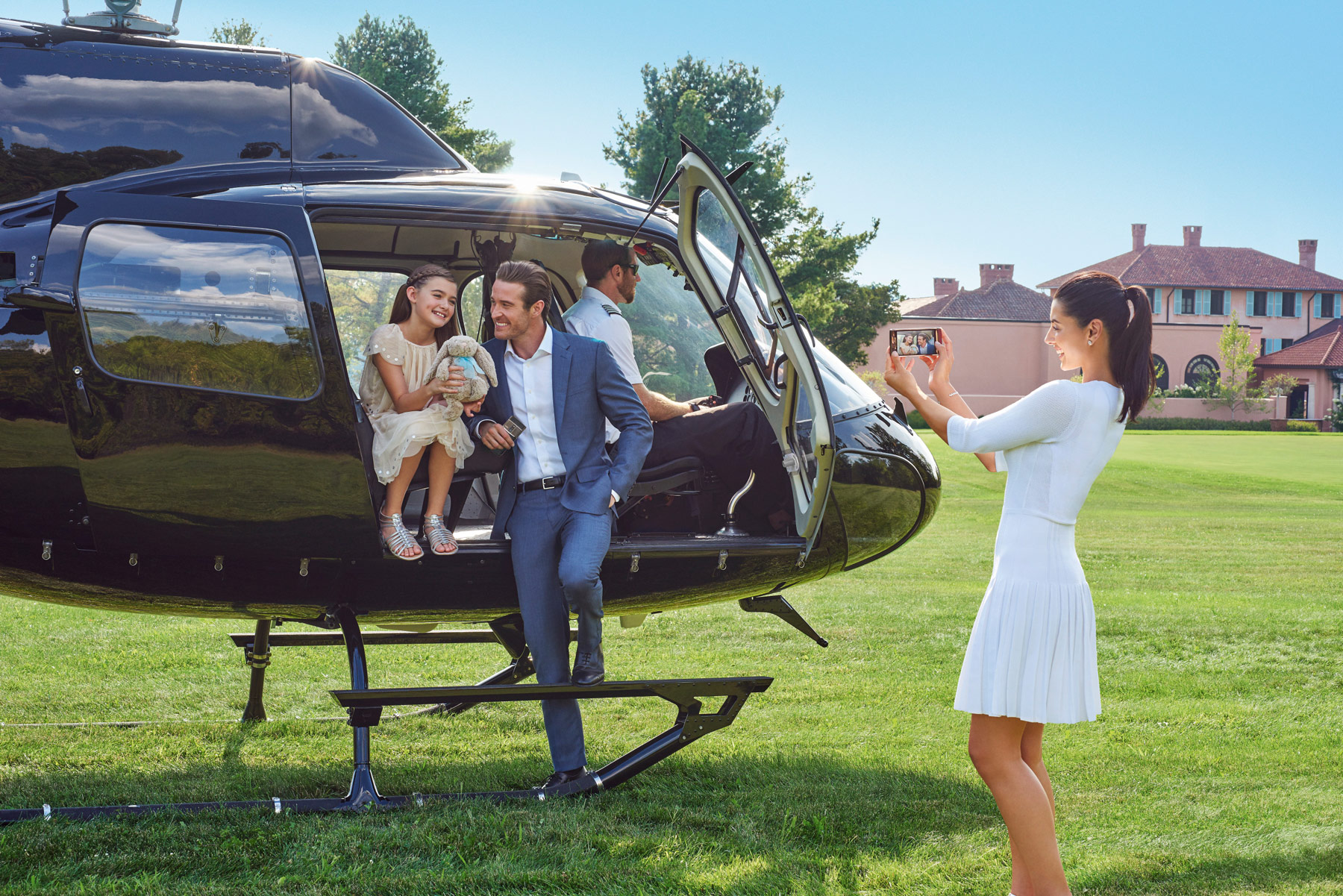 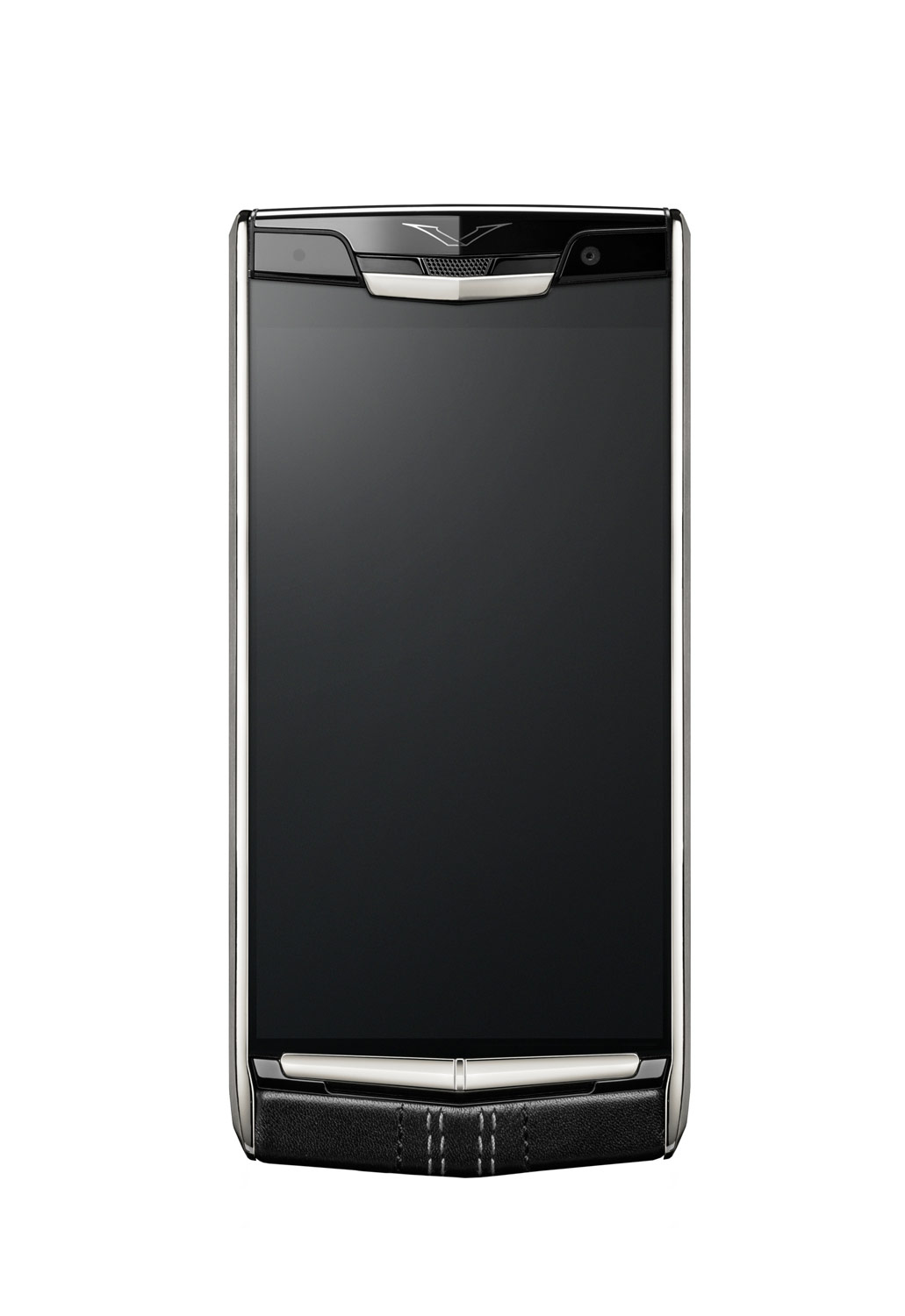 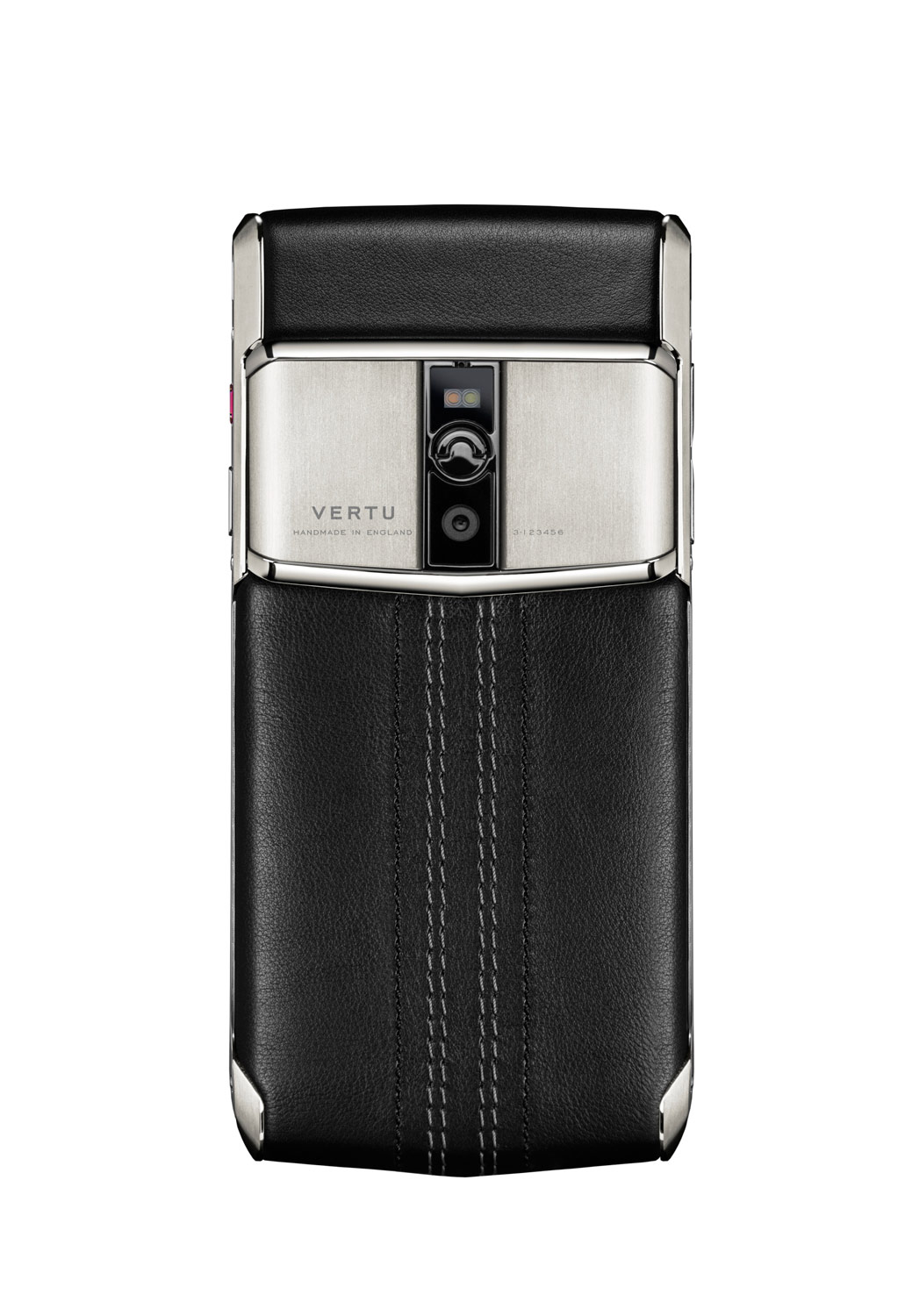 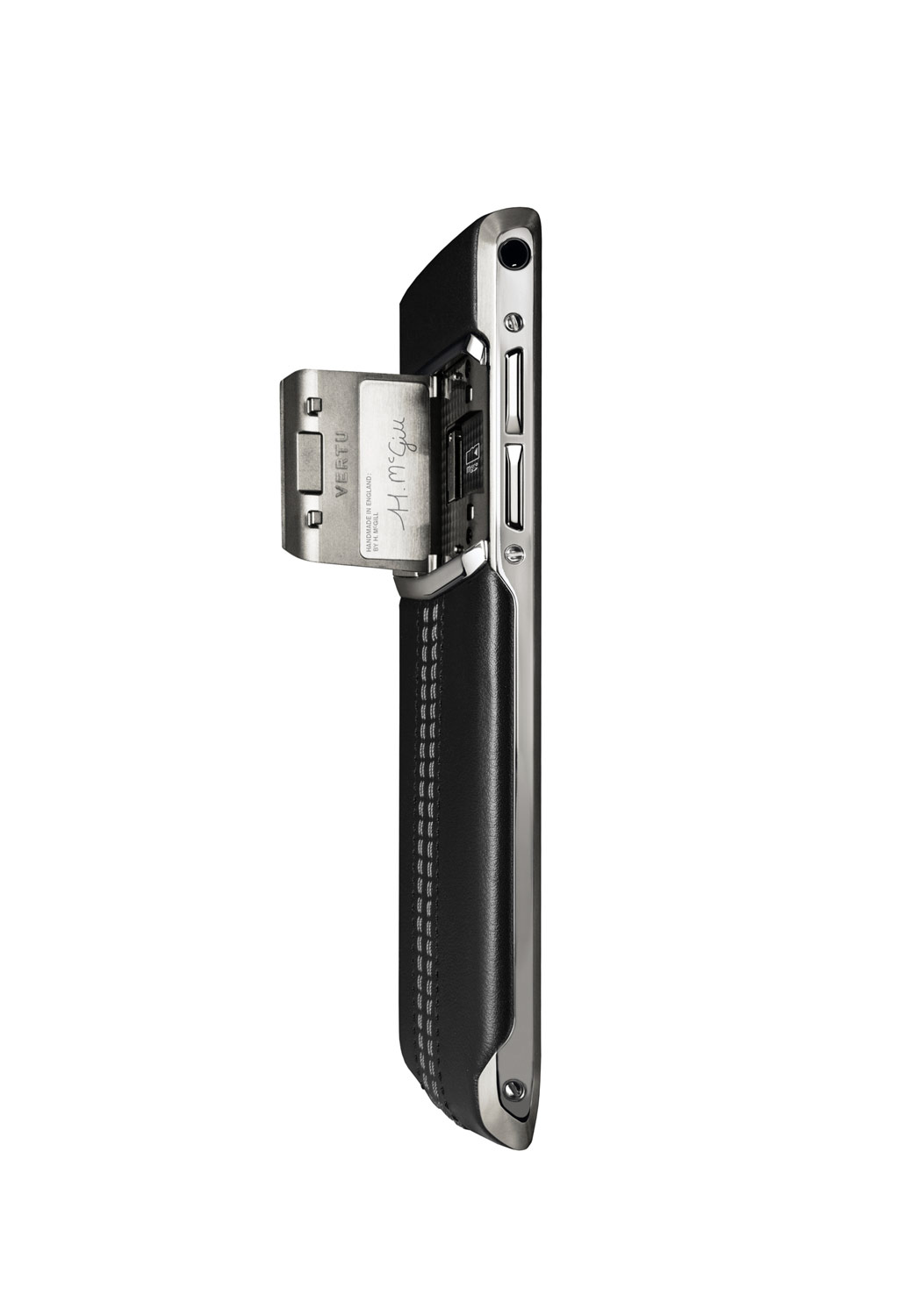 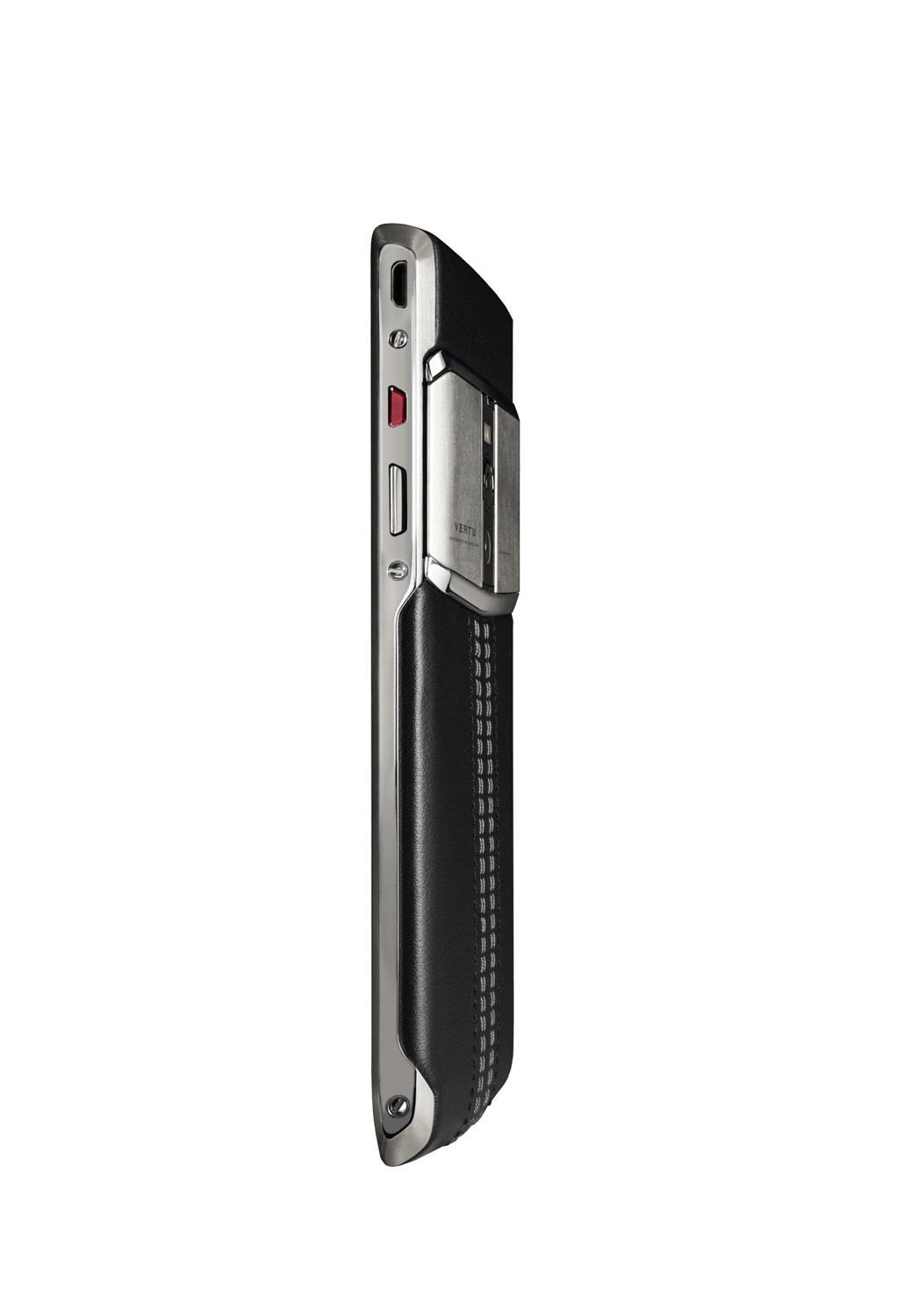