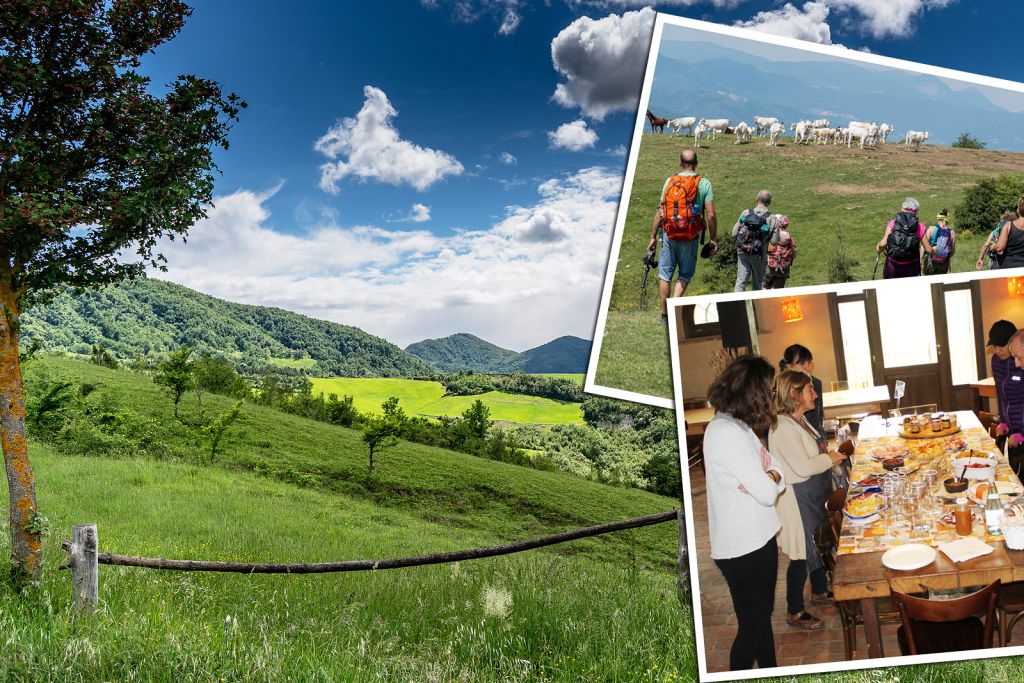 We venture along the newly-launched 130-kilometre Via della Lana e della Seta hiking trail between Bologna and Prato in Northern Italy to explore some of the best sights both on and off route.

Mention Bologna, and most people will be quick to remark on its gastronomy. Indeed it’s renowned for its culinary prowess and has even lent its name to the well-known Bolognese sauce. But there’s a lot more to this part of Northern Italy which can now be explored on foot.

Via della Lana e della Seta (meaning ‘the Wool and Silk Route’) is a 130-kilometre hiking trail that can be covered in six or more days by all fitness abilities. It was devised by the CAI (Club Alpino Italiano), the main organisation for hiking and responsible for trail marking. With a membership of around 400,000, it’s by far one of the largest alpine clubs in the world.

This route links Bologna, the city of the Lock and canals and centuries’ old silk capital, and Prato, the city of the Cavalciotto, millstreams and fulling mills, capital of the wool and textile district.

Although the route can be started in either one of the cities, ours began in the heart of Bologna at Piazza Maggiore, overlooked by important buildings such as the San Petronio Basilica, Palazzo Notai and Palazzo del Podesta. A stroll around it, and you can admire all the places that made it famous worldwide, including the small workshop where the Maserati brothers developed their first car.

For many centuries, Bologna was renowned throughout Europe for its production of silk. At one time, a third of the 60,000 inhabitants were employed in some way by the industry. It was an excellence based on the rational use of energy sources. Water was channelled from the Reno and Savena rivers, and the mill powered by a water wheel is considered to be the highest level of technology before the steam engine.

You can follow the Navile canal to rediscover its industrial architecture as you leave the city.

A booklet is available from the tourist office. It supplies the technical know-how on how to navigate trekking on each leg of the journey, so you can fully immerse yourself in the beauty of the Tuscan-Emilian Apennine. It also tells you the main sights, refreshments points and overnight stay options, as well as train stations and alternative routes to discover even more places.

As mentioned, the route is not challenging by any means (mountain peaks never exceed 1,000 metres above sea level), but some basic skills and a sense of direction is required. Guides are available to escort you through the towns, peaks and valleys which have linked the two historic cities over the centuries, thanks to their wise management of water. 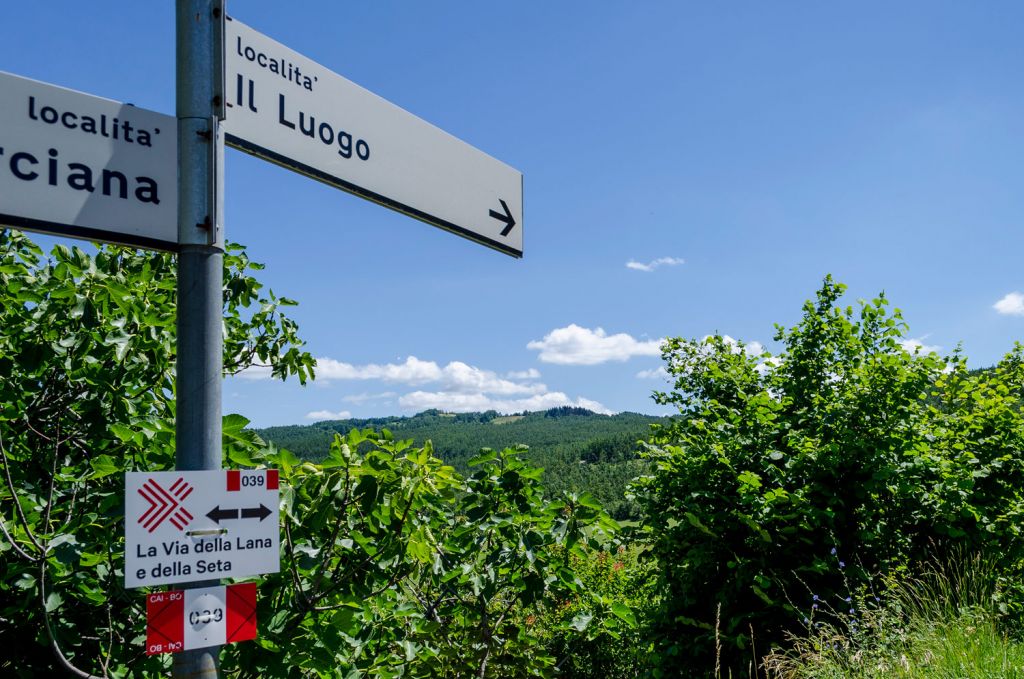 Leaving Bologna behind, and following the path marked with red and white posts and the Via’s logo, the first stop 20 kilometres into the trail is Sasso Marconi. Here you will find Villa Griffone – the sunny yellow villa, home of Guglielmo Marconi, better known as the inventor of the radio (or wireless).

Today, it’s known as the Marconi Museum, where exhibits include displays relevant to Marconi’s life and inventions, including the radiotelegraphic devices of WWI and WWII. The museum can be visited only by making reservations in advance and with a guided tour only.