The Elewana Collection has announced Virginia McKenna will join guests at Elsa’s Kopje in Meru National Park to celebrate 20 years since the property opened.

Named after Elsa, the lioness upon who the film Born Free was based, Elsa’s Kopje is located on the Mughwango Hill (Kopje) above the site of the original campsite where Joy and George Adamson raised Elsa the lioness.

The film, Born Free, is credited with popularising the concept of animal conservation and Virginia continues to work tirelessly on campaigns through the Born Free charity that she founded, including ongoing conservation projects in Meru National Park. 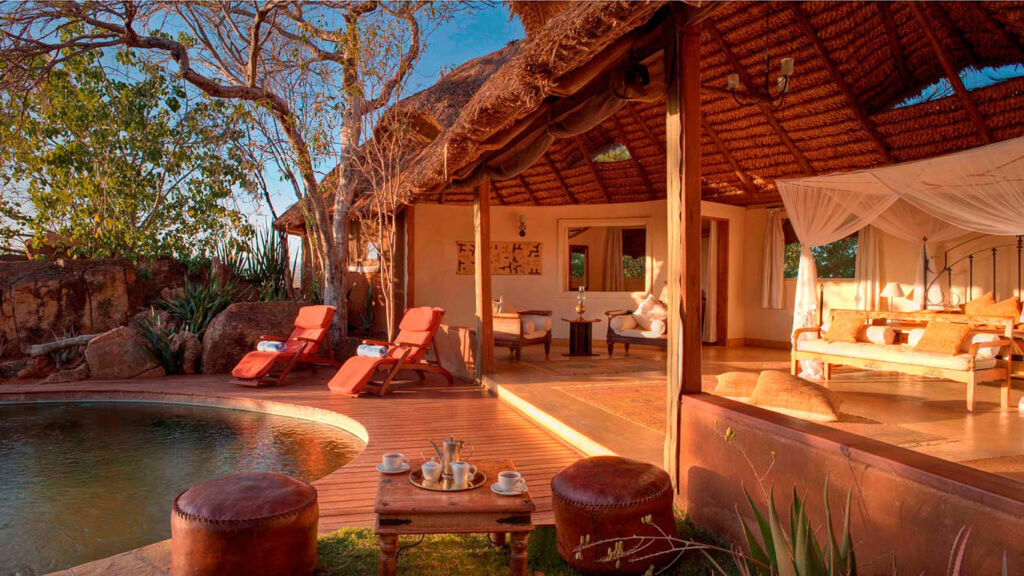 Elsa’s Kopje is the only permanent lodge in the area where guests can easily enjoy the 215,000 acre Meru National Park and rhino sanctuary, well known for large elephant herds, lion and birdlife and a huge diversity of species, pretty much to themselves. Heralded as one of Africa’s most iconic and elegant lodges, every room is unique in design but all enjoy the breathtaking vistas that reach as far as Mount Kenya, the Nyambeni Hills and the Eastern Plains. Six spacious cottages, one family cottage, three honeymoon cottages and a private house compliment a magnificent bar and dining area, along with an infinity pool and massage cottage, both with spectacular outlooks over the surrounding park. 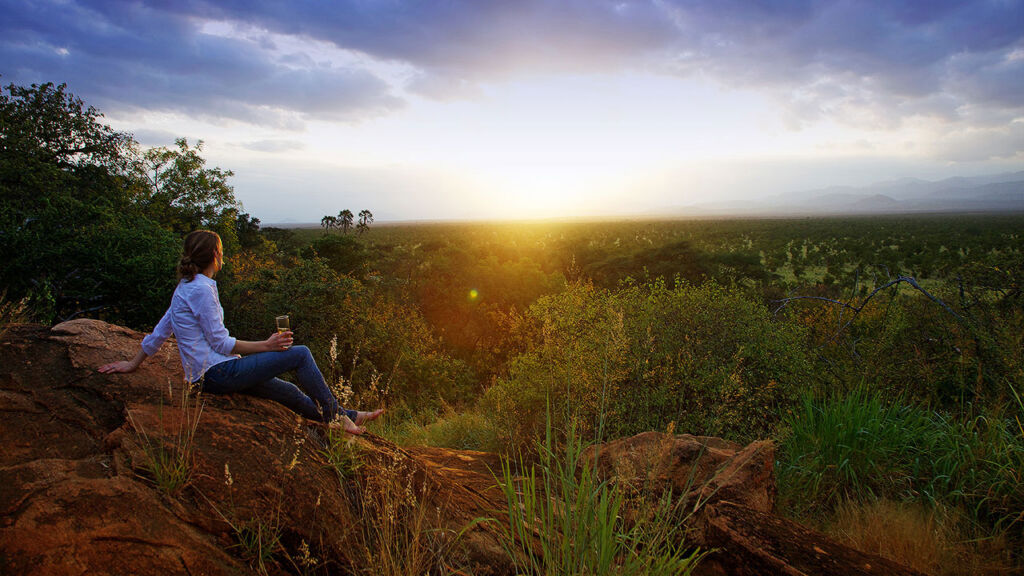 James Haigh, Director of The Elewana Collection commented “We feel extremely privileged that Virginia will join us at Elsa’s Kopje to celebrate the 20th anniversary. Virginia was the guest of honour at the opening of the property 20 years ago, so it is very fitting that she joins us this year. We will also be celebrating the hard work that has been invested by staff and guests at Elsa’s Kopje. With over 20 years in conservation, sustainability and helping the surrounding communities, it is a testament to this work that Elsa’s and the surrounding area has thrived over the last 20 years”.

Elsa’s 20th anniversary – Where and how?

Special events will take place from the 3rd to 6th July 2019 including dinner under the stars followed by a screening of Born Free, a bush breakfast near the grave of Elsa, a book signing and tea with Virginia and a gala dinner with leading conservationists.

Rates over the dates of Elsa’s 20th anniversary start from US$729 (approx. £555) per person per night on full game board including accommodation, all meals, drinks including house wine, spirits and beer, daily game drives, and all activities with Virginia including a film screening, bush breakfast and gala dinner. 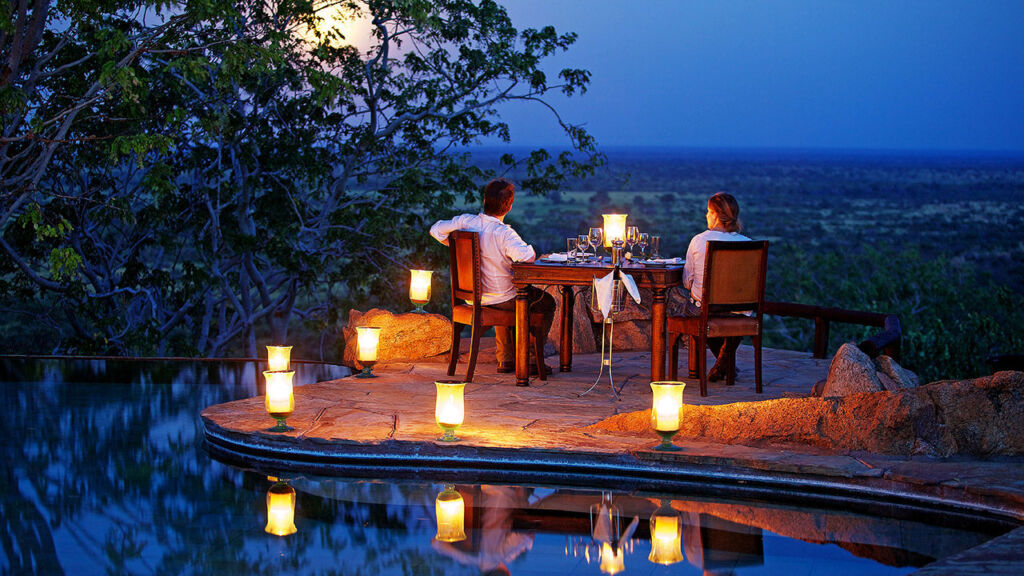