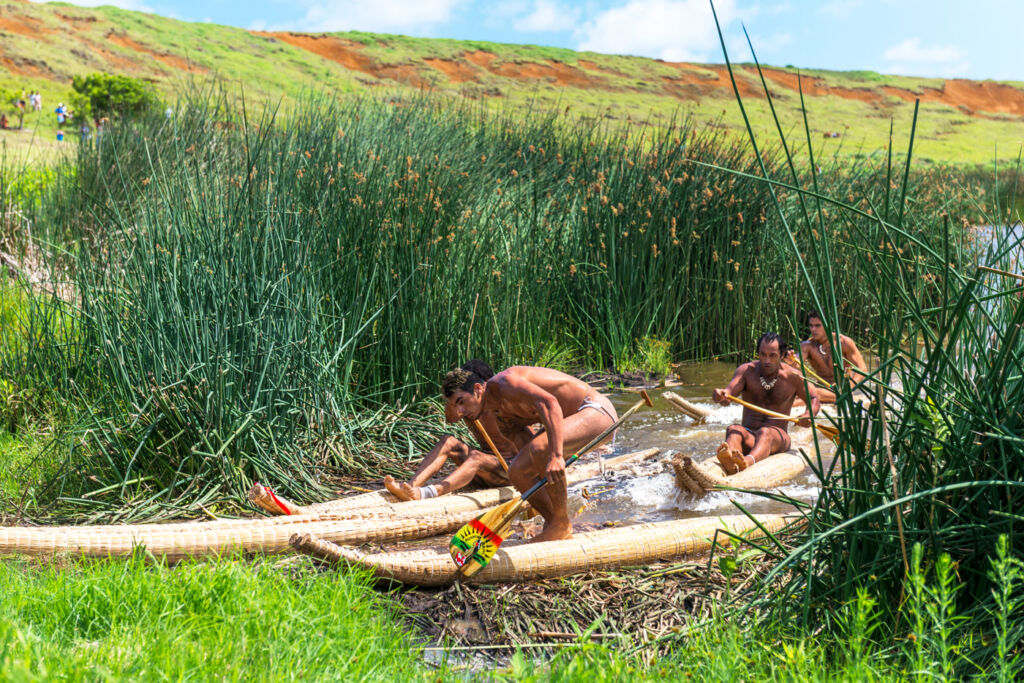 It was the 2019 United Nation’s International Day of the World’s Indigenous Peoples this month and Chile’s national tourism service Sernatur have celebrated it by encouraging visitors to discover, meet and learn more about the rich heritage through a number of tours and activities available across Chile. 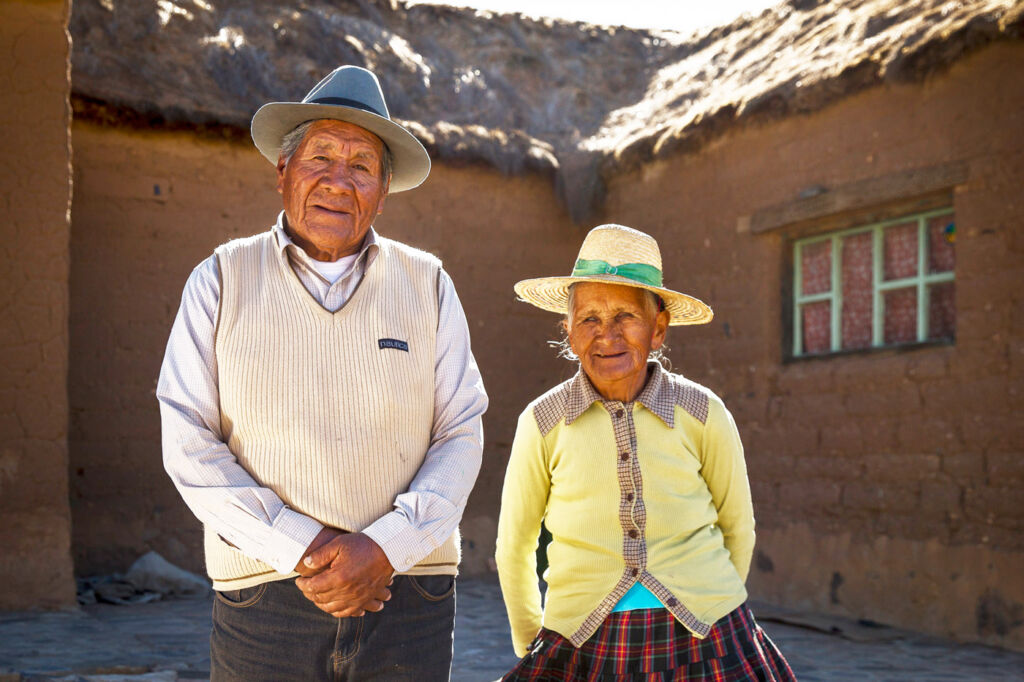 We’re always encouraging our readers to look further afield and broaden their horizons and Chile is one of the countries that’s been on our radar for quite a while. So, how about an opportunity to engage with Chile’s indigenous people, including the Mapuche, Aymara and Rapa Nui tribes?

In doing so, you’ll be able to visit sacred lands, participate in medicinal rituals, try your hand at traditional cooking classes and- head-off the-beaten track on excursions. If you truly want a proper cultural overload, you can spend the evening with a local tribe to learn about their culture and customs, while sitting in front of an open fire and listening to their stories and legends. 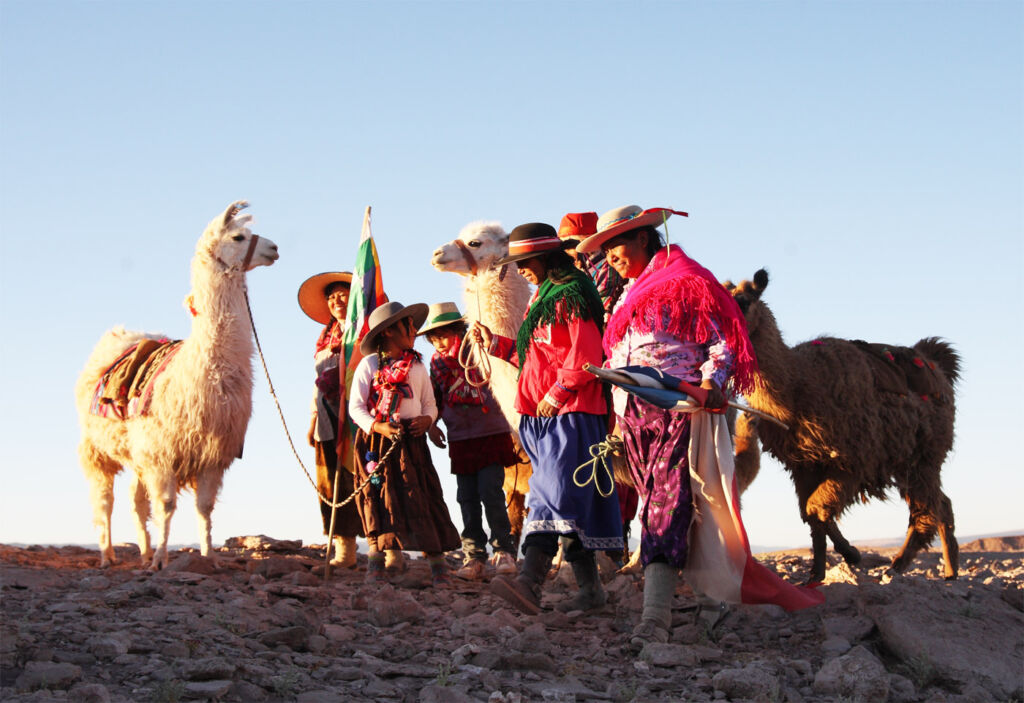 The best way to enjoy the beauty of Chile is through the eyes of the native people, who have adopted the practice of Ethno-tourism as a way of sharing their culture. Below is a list of some of the things you can experience:

Chile’s ancestral Northern Region
Circuito Colchane in the north of Chile, 200km from Iquique, is an area that reflects life in the Chilean highlands and is deeply influenced by the Aymará culture.

Further south and situated in the Atacama Desert is Chiu Chiu, famous for its San Francisco Church. The building, made of adobe bricks and wood, is a national monument and is the oldest Catholic temple in the country. From here, travellers can continue their journey along on the Inca Trail to visit attractions like the Inca Coya Lagoon, the Quebrada del Rio Salado the world’s greenest oasis, San Pedro de Atacama. Must-see sites in the area include the picturesque villages of Cariquima, Chijo, Villa Blanca, Ancuaque and Chulluncane, Isluga National Park and the thermal waters of Enquelga, which are governed by an indigenous community who protects its healing water.

Rapa Nui, home to Chile’s Polynesian history
Rapa Nui is the birthplace of Chile’s Polynesian legacy, and visitors are able to catch a glimpse of Chile’s Polynesian ancestors and their lifestyle at this unique site. The Toki Center of Integral Development teaches free lessons in the music and traditional disciplines of the Rapa Nui culture, under the guidance of Mahani Teave, an internationally recognised pianist and guardian of the island’s traditions. 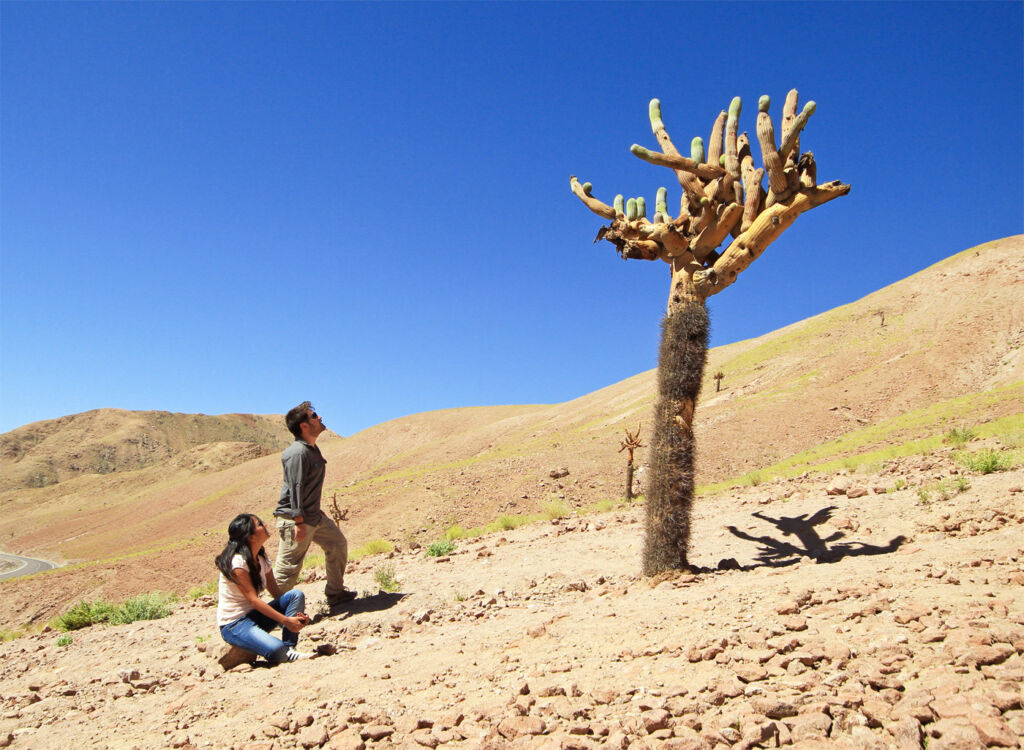 Ethnotourism in Araucanía
The Mapuche tribe is integral to native folk stories and legends throughout the country, and today’s community is known for their conscious efforts to preserve ancestral traditions and lands. The community provides a number of tourism services in the Arauco region, including lessons in making coffee from ground wheat, baking flatbread in hot ashes, and collecting algae and molluscs to cook with spices like merkén, a smoked chilli used to give colour and spice to a dish. 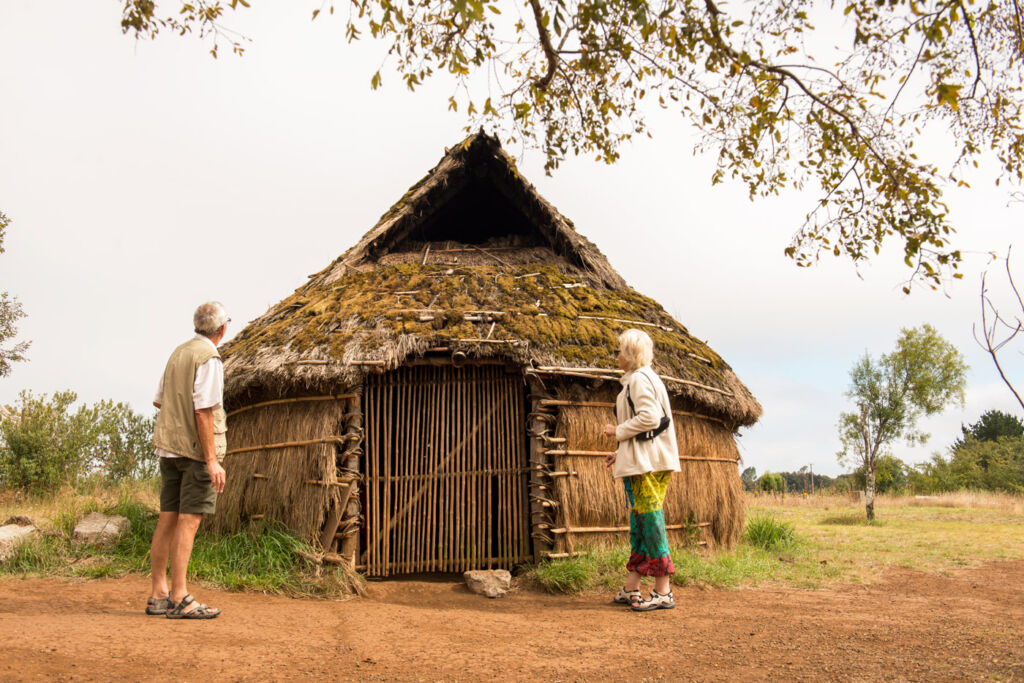 Travellers also have the opportunity to experience daily life in a traditional house or rucas, where a meal is prepared over an open fire using historic ingredients like bay leaves and cinnamon. After the meal, visitors can play Palín, an ancestral sport like field hockey, or trek through nearby native forests or volcanic trails. At the end of the day, the native community will gather around a campfire to regale folk tales of the tribe.

Celebrate Machaq Mara, Indigenous New Year- June 21st
The Aymará elders talk of the old days when, on this date in the highlands, huge plots of land were burned as a tribute to the sun. This process cleaned the fields that were used for cultivating crops and created a fertiliser that marked the beginning of a new growing cycle. The celebration is sponsored by the Aymara organisations in Arica, and visitors can join in with celebrating of the winter solstice with activities such as dancing, music and prayer to Tata Inti (sun) for light and colour for the Pachamama (Earth).

Sample Muday, a Mapuche beverage
Muday is an alcoholic beverage made from fermented cereal grains such as wheat, corn or piñón seed. It’s a traditional drink of the Mapuche tribe and similar to corn chichi, which is made in other areas of South America.

Play Palín among the araucaria trees
Palín or La Chueca, as it was called by colonial settlers, is a Mapuche game played by hitting a ball with a wooden stick. The game has existed for generations, and has cultural, traditional and religious ties to the Araucano tribe. 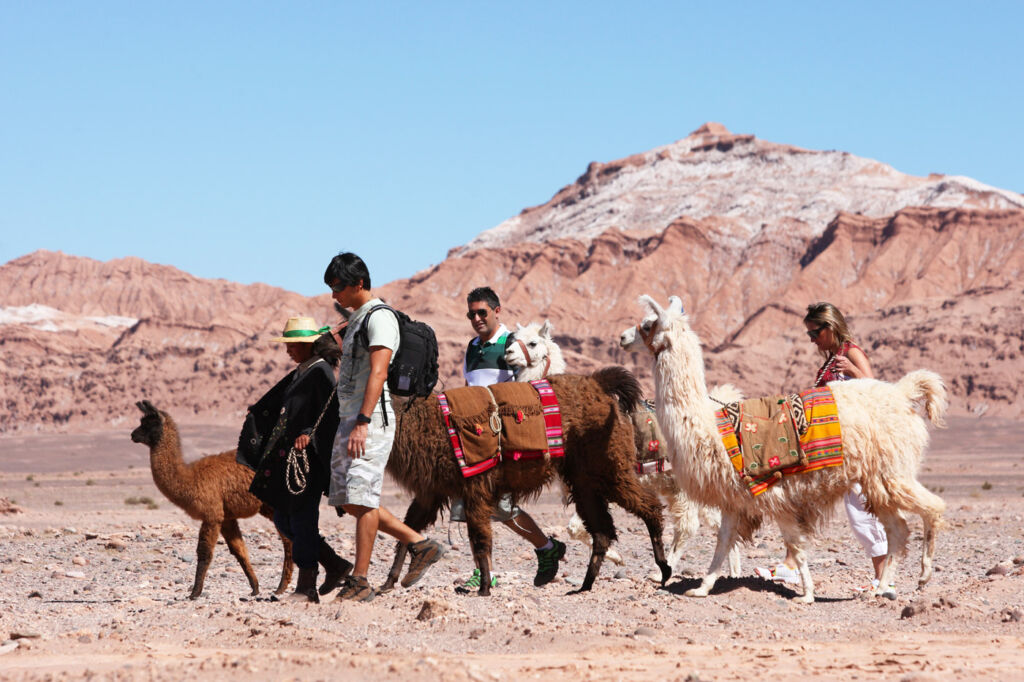 If we’ve ‘whetted’ your appetite and a trip to Chile to meet its people and explore its traditions is something you are keen on, click here to find out how you can do it on the country’s official tourism website.