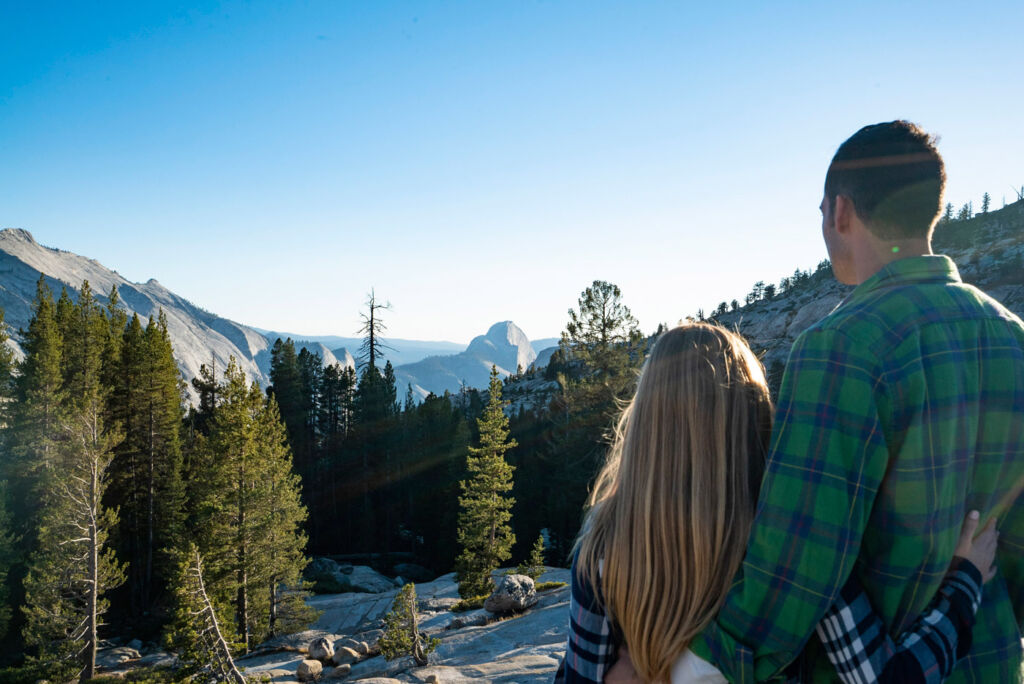 Millennial hiking
Last year, trend forecasters WGSN predicated that hiking would replace yoga as the hottest new fitness trend – particularly for millennials. Its popularity with younger generations is increasing for dozens of reasons, including concerns about mental health, and a need to detach from technology and escape the frenetic pace of life.

In the U.K., the popularity of walking groups for those in their 20s and 30s have increased, and the use of Pinterest to search for hiking equipment, trails, and outfits also highlight its growing popularity. The lifestyle trend is set to cross over to bigger trips, as people transfer their hobby to their holiday. The U.S. – home to some of the world’s most dramatic national parks and landscapes – will benefit from this increase in popularity. 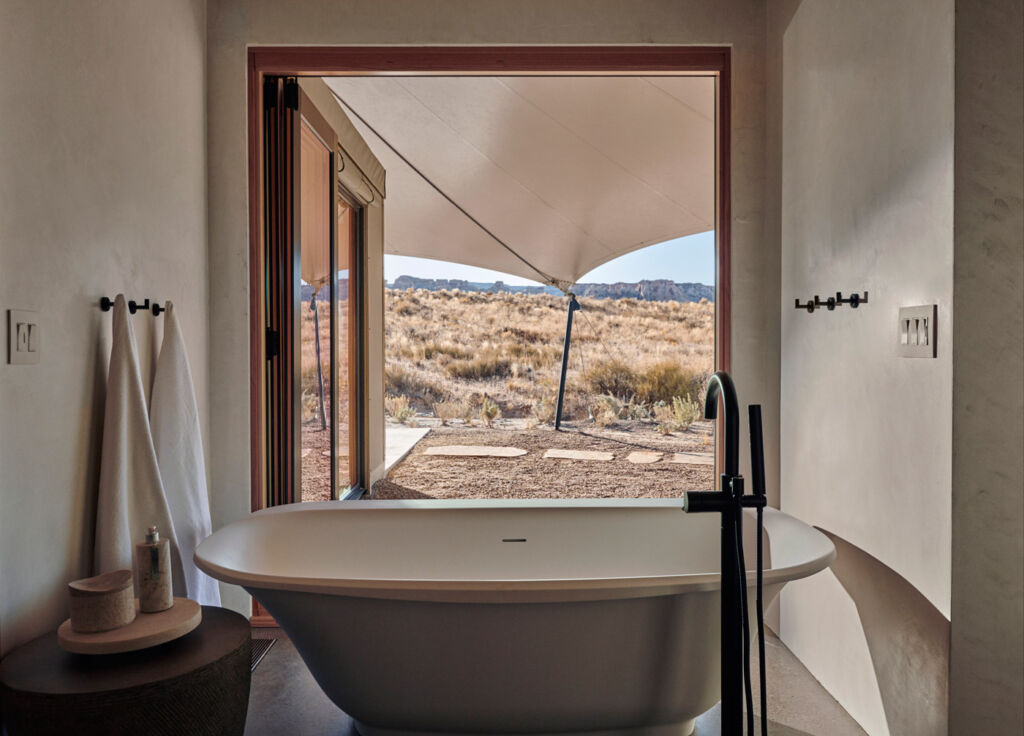 Glamping to increase in popularity
As the luxury hotel offering continues to grow in the United States, glamping is becoming more established as an alternative high-end accommodation option for travellers looking for a dose of adventure. Glamping has certainly increased in popularity over recent years, but in 2020, companies like Aman and Under Canvas will be expanding to offer travellers even more chic camping options.

Luxury accommodation group Aman will introduce its first tented hotel, Camp Sarika in Utah, in April 2020, whilst Under Canvas, which already offers glamping in Utah, Montana, Arizona, South Dakota and Tennessee, will open up four new Californian camps, located near to Yosemite, Sonoma, Catalina Island, and Joshua Tree (some of which will open in 2021). 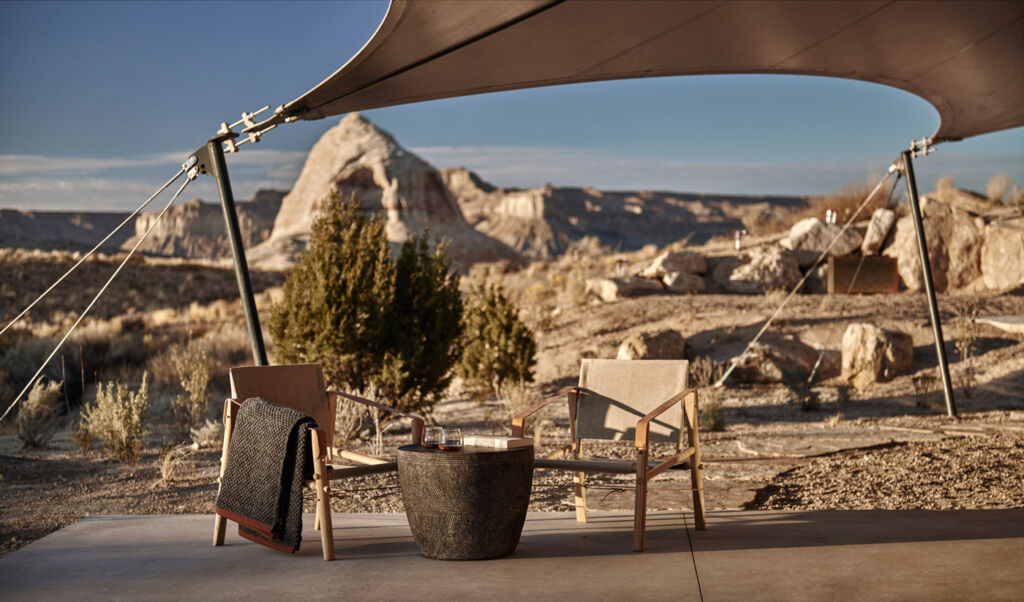 Glamping Hub – a glamping booking site – has sites in the U.S. making up 70% of its listings, with the most-booked states being California, Texas, New York, Colorado, and Oregon. Meanwhile, luxury tour operators like Scott Dunn are introducing more glamping itineraries to clients, with trips to Zion National Park, the Grand Canyon, and Moab. 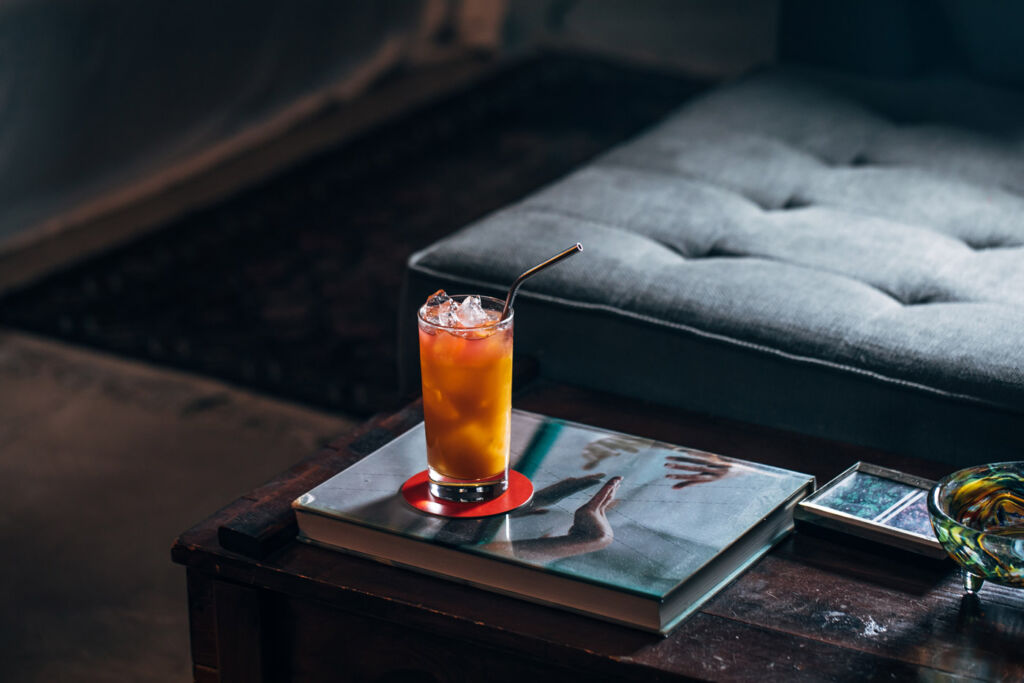 Expanding the alcohol-free bar scene in NYC
Britons and Americans are becoming increasingly ‘sober curious.’ According to recent research from Streetbees, in the U.S., one in two Millenials have cut down on their drinking in the last year, while in the U.K. there are now 5.4 million non-drinkers, up 35% from 2013. In addition, the worldwide market for nonalcoholic beer is set to double to about $25 billion by 2024, according to market research firm Global Market Insights. The result is a flurry of new bars and events catering to non-drinkers, with the majority of these springing up in New York City.

Options include Listen Bar, which started as a monthly alcohol-free pop-up bar, and the recently opened Getaway in Greenpoint, Brooklyn, as well as a range of sober raves and sober karaoke nights. As a city with over 10,000 bars, New York is only just seeing the beginnings of the sober curious revolution that’s set to spread across the country.

Visit the USA – Where and how?